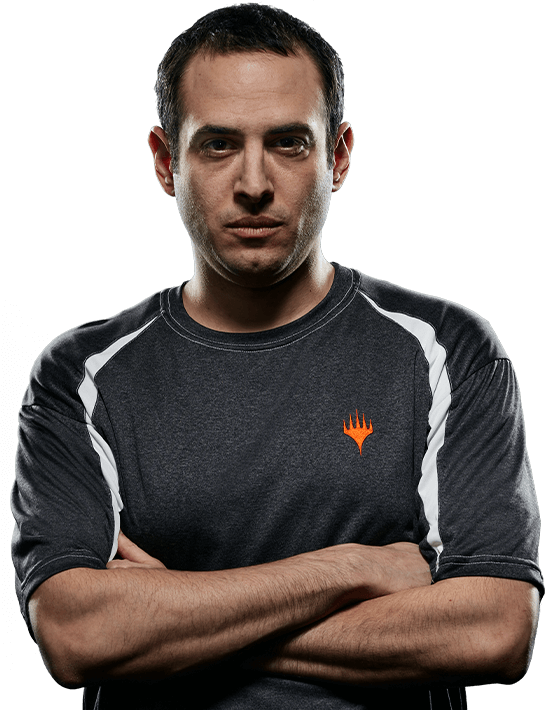 Ben Stark is known as a true savant of Draft and considered by many to be the best Limited player ever. But he's no slouch in Constructed, either (just take a look at his Pro Tour victory in Paris). This is all to say that the Hall of Famer reamins one of Magic's most active and well-rounded masterminds.

Rank up in MTG Arena and you could compete at the upcoming Zendikar Rising Championship. Start honing your skills today and embark on a path to glory.