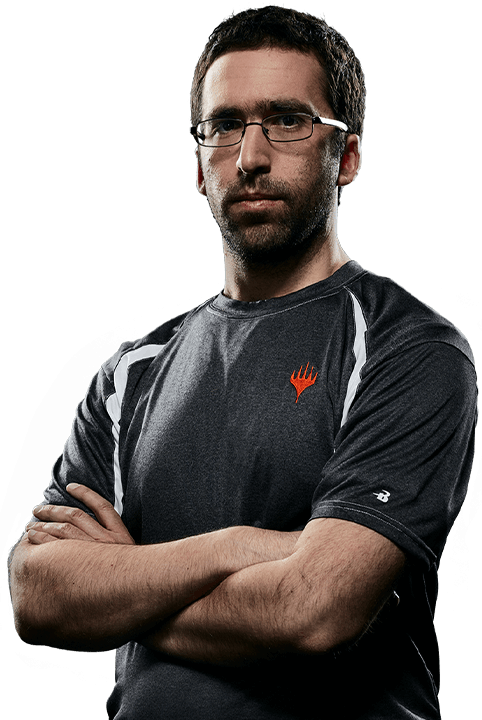 Just when you think you might have him on the ropes, Matt Nass will unleash a flurry of spells that quickly turn things around in his favor before you even have a chance to mount a defense. His affinity for decks that click into place and snowball opponents earned him a reputation as the combo king—bringing his own creations to tournaments and steamrolling players across the table.

Rank up in MTG Arena and you could compete at an upcoming Mythic Invitational. Start honing your skills today and embark on a path to glory.