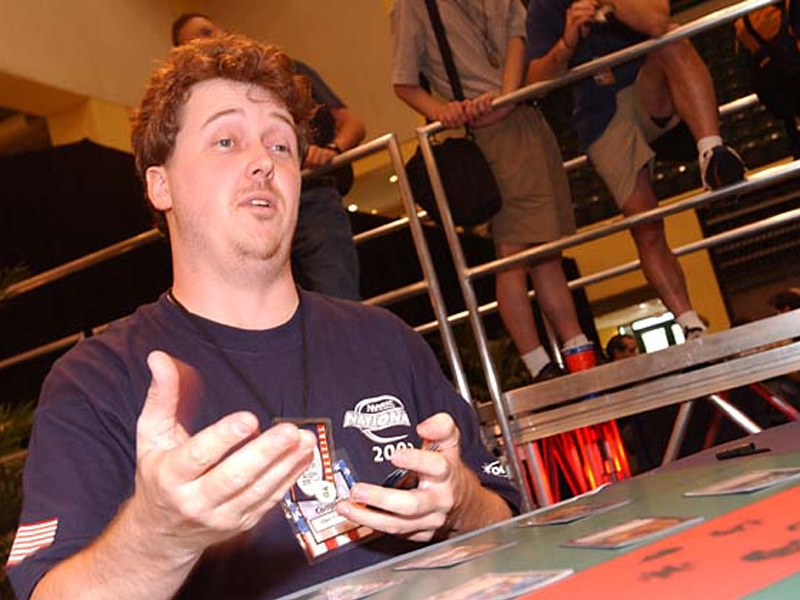 Alan Comer's career was cut short not by a lack of interest or waning skills, but by his decision to join Wizards of the Coast to work on Magic Online. At the time of his election into the Hall he was the only member of the class who was not eligible to play in this year's World Championships. That changed when Alan retired from his position and rejoined the ranks of Professional Magic players during the summer of 2005.

Alan is the only member of the class without a Pro Tour victory (despite an impressive five trips to the Sunday stage) – a void he hopes to remedy soon. An Englishman living in California, Alan's first Sunday appearance was (fittingly enough) aboard the Queen Mary in his adopted home state. He took third place at Pro Tour-Los Angeles 1997 and joked – in reference to the David Mills' disqualification – that his semifinal loss to Tommi Hovi was actually the closest he has ever come to winning a Pro Tour.

"Yeah, for me, the one that got away was Pro Tour-L.A. II," Comer said. "Whilst I have come second twice – once in Barcelona, and one in the Team event at D.C. – I feel that the closest was actually L.A. In L.A., it came down to mana troubles in Game 5 against Hovi, with the winner facing Dave Mills, who unfortunately got himself DQ'ed. However, I was playing three colors, and the risk that you take with three colors is exactly what brought me down."

Despite multiple second-place finishes without winning an event, the lack of a champion's trophy was not the lasting regret of Alan's Pro Tour career.

"Ironically, the real unfinished business for me is never having played at the Invitational," he said. "The Invitational is an event where people really get to showcase some pretty strange ideas for decks, and they don't have to be perfect. The event had more of a relaxed atmosphere."

Alan is heralded as one of the great deck designers, working with such luminaries as Zvi Mowshowitz and Scott Johns to come up with some of the game's most popular and enduring decklists, such as Comerzilla, Turbo Xerox, and Miracle-Gro. Despite that Constructed prowess, it is interesting to note that all but one of his Top 8s were either Limited Pro Tours or featured a day of Limited play (in the case of Worlds 1998).

Limited dominance aside, it was his ability to completely warp Constructed formats with his creations that many voters cited as a primary consideration when voting. Even without a Top 8 at Grand Prix-Vegas, his Turbo Dryad deck – later known as Miracle-Gro – completely transformed the metagame in the wake of that event.

As the Selection Committee votes began to trickle in over the summer, Alan began to obsess – Fatal Attraction-style – over the voting process and realized how much he wanted the honor of being inducted in with the first Hall of Fame class.

"Watching the Hall of Fame balloting has been driving me nuts since people started commenting that I was getting votes," he said. "In the beginning, I never really expected to have a chance. I personally put myself about sixth on the list, and knowing how I did at Invitational votings, actually expected to finish like ninth or lower. Once the votes came in, I became very excited about the possibility. I made up a chart to show how people had voted and kept track of all the ballots that had come in. At one point, I went so far as to start Googling for them after I found out that there were some on other web sites. In short, I became a wreck, thinking way too much about the possibility that I might make it. Then people started projecting that I would make it and the thought that I might not make it was worse. The honor I feel from just being voted in is extreme!" 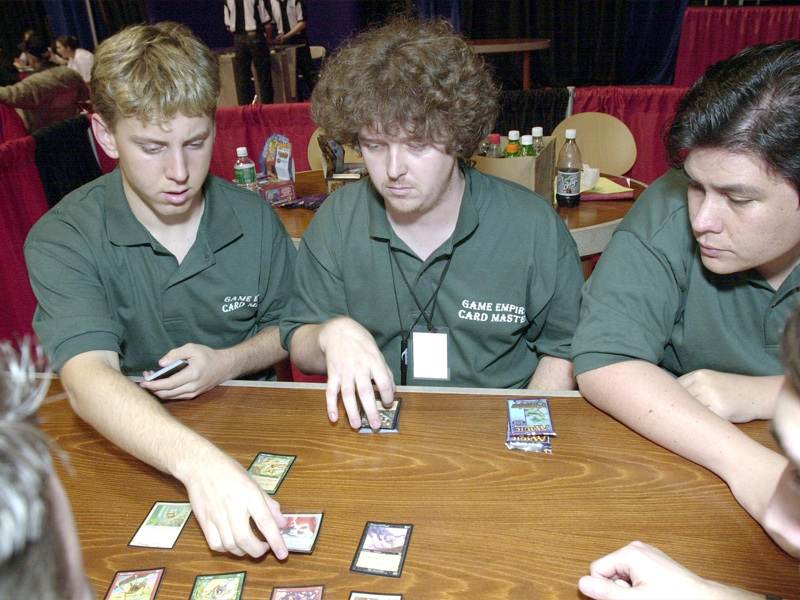 Comer was looking forward to another trip to Japan for the induction ceremony and to playing a little Magic, even before his departure from Wizards made him eligible for Worlds. At the time of the announcement that he was to be part of the Class of 2005, Alan beamed, "I will definitely attend [the induction ceremony]. I have really enjoyed every trip I have taken to Japan. It is a wonderful country with wonderful people. I hope to take some sightseeing in before the events start. I will also play. Of course, working for Wizards prevents me from playing in sanctioned events like the Pro Tour and the side drafts, so I am not sure who I will play against. I am sure I will find somebody!"

His comments at the time definitely foretold that his lifetime qualification for the Pro Tour would not lay fallow for long. "I am sure that one day I will use it. If I ever leave Wizards of the Coast, I will certainly go back to playing on the Pro Tour."

Judging by how Alan has jumped back into playing in preparation for Worlds by spending many, many hours drafting Ravnica, truer words were never spoken.

As for who would thank for his induction into the Hall of Fame, Alan didn't have to think long for an answer.

"Scott Johns and Zvi Mowshowitz," came Alan's immediate response. "Magic isn't a solo game, and every successful player has a whole suite of people who helped, whether through playtesting, theorizing, or just being there when things were rough.

"Both of them are great playtest partners, and also had great ideas for how to solve deck problems. In particular, they have played against more crappy decks than anybody should ever have to at that level. For every successful deck I made, only they can give you an idea of how many crappy ones littered to road to progress. They were also a big part of why I stuck with the game for so long...to be with friends.

"Larry Janiec was also very supportive," added Comer. "More than anybody, he was the person who was always there to bounce random ideas off of. Turbo Xerox would never have existed with out him. I came back from Pro Tour-Paris with an idea for a decklist, and Larry liked it, built it and played it exclusively for a long time. Every week, we would get together, and he would say what was working, and what wasn't. We would make changes based on the feedback he gave me. In effect, my playtesting of the deck was almost nil, and it is a tribute to Larry that his analysis of what was working and what wasn't was so good we could tune it without any playtesting on my part." 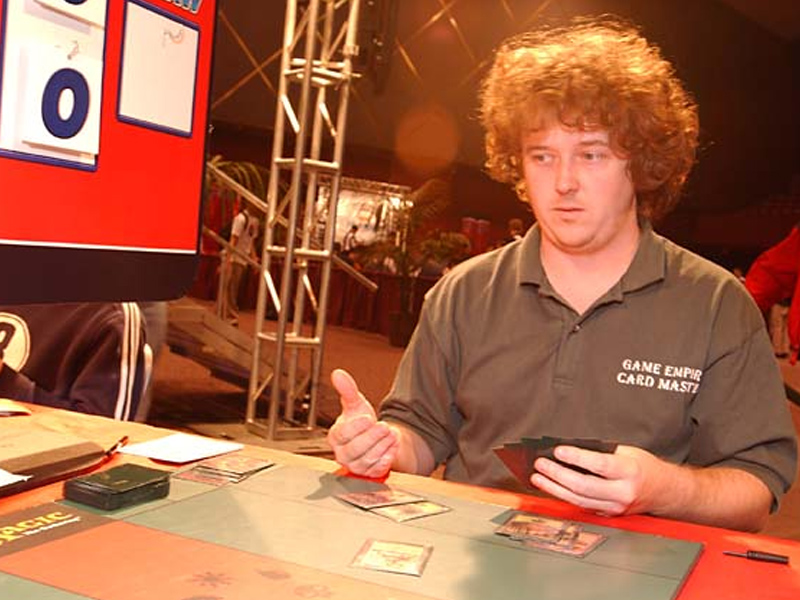