With a decade of strong play, Bursavich kicked off a string of high-level finishes at Mythic Championship VI in late 2019. With a Top Finish at Players Tour Phoenix, followed by his Top 16 finish at the Players Tour Finals and lower bracket rally to win the 2020 Season Grand Finals, his success across tabletop and MTG Arena events places him among today's top competitors.

At the same time we are saying farewell to one of Magic's iconic players: Eric Froehlich. 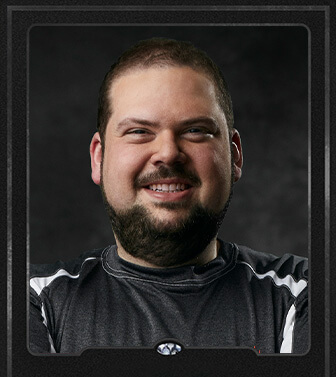 A Magic Hall of Famer with two decades of experience, Froehlich is one of the all-time greats with five Top Finishes and appearances across Magic's most prestigious events. Following Wizards Play Policy, as the spouse of a now fulltime employee of Wizards of the Coast, he is no longer eligible to compete in Magic Esports events. Froehlich will still be paid his full season salary.

We wish him the best as his journey with Magic takes a new road into the future.