You can add another fast-rising pair to that list: Ondřej Stráský and Stanislav Cifka.

Neither are strangers to professional Magic—Cifka, after all, is a former Mythic Champion who also found success in competitive chess and other card games, while Stráský has two Mythic Championship Top Finishes to his name. Not that long ago both were drifting away from Magic, and certainly not spending all their time jamming games to prepare for Mythic Championship V.

Then came MTG Arena and the Mythic Invitational. That is, after Stráský's "retirement."

It's been a lot of fun these past couple years, but I think it's time to retire from professional magic. I'll play one more GP (Prague) and unless I win it's going to my last tournament in a long time.

He didn't end up winning Grand Prix Prague, but he did make the Top 8. He was then invited to the Mythic Invitational, and put together one of the tournament's most exciting runs all the way to the Top 4.

Just like that, Stráský was un-retired. With the advent of MTG Arena, Cifka was back into the game as well. 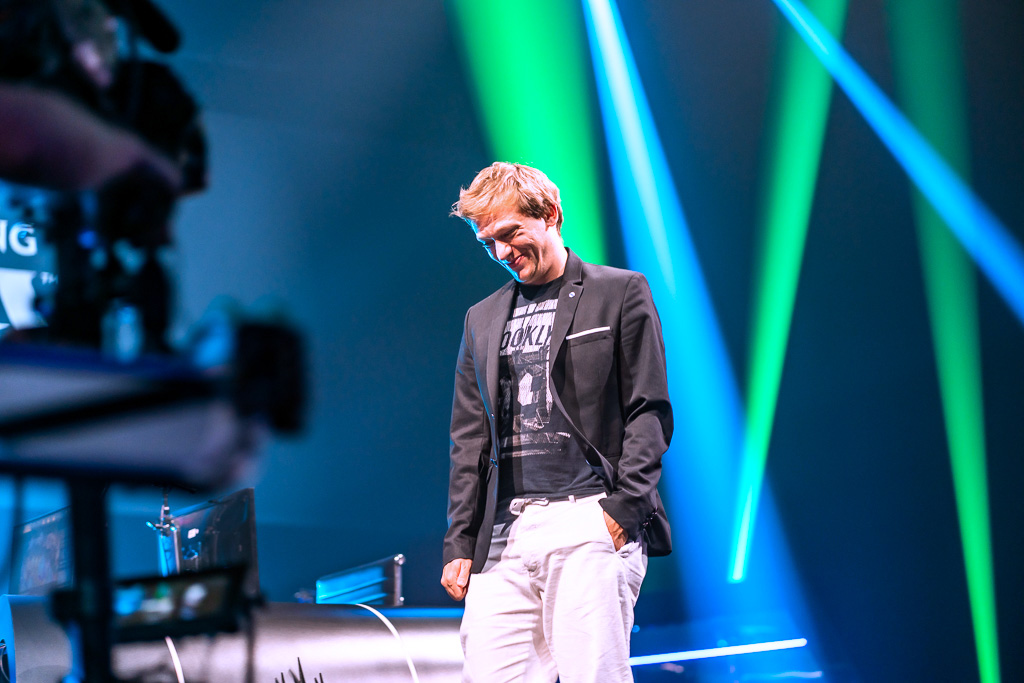 The pair live together along with another former Mythic Champion—Ivan Floch—and have become mainstays of the MTG Arena ladder throughout 2019 while streaming regularly. With Mythic Championship V on the horizon, they went back to work trying to break Standard just like old times.

Which is exactly what they did. The Kethis Combo deck they piloted—Stráský gave Cifka credit for developing the brew—turned Standard upside down. In one of the most dominant tournament performances in recent memory they both qualified for Mythic Championship V with the deck.

They teamed up with fellow Czech competitor Martin Jůza to test for this tournament, and in a field of Golos, Tireless Pilgrim and Field of the Dead, they went their own way to fantastic results.

And their run this weekend isn't over yet. Stráský and Cifka both advanced to Day Two here in Long Beach, and have their sights set on finishing in the top four of the challengers at the tournament to punch their ticket to Mythic Championship VII later this year. With the Rivals League or more within reach after a strong finish this weekend, you can be sure you'll be hearing about this duo for a long time to come.

Of course, the "Czech mates" are going to have plenty of fun along the way.