After months of international qualifying events and the Week of Wings, it's time for the Red Bull Untapped 2020 World Finals— broadcasting live from the Xperion studio in Germany on November 1 at 12 p.m. CET (11 a.m. UTC / 3 a.m. PDT) on twitch.tv/redbull and twitch.tv/magic. 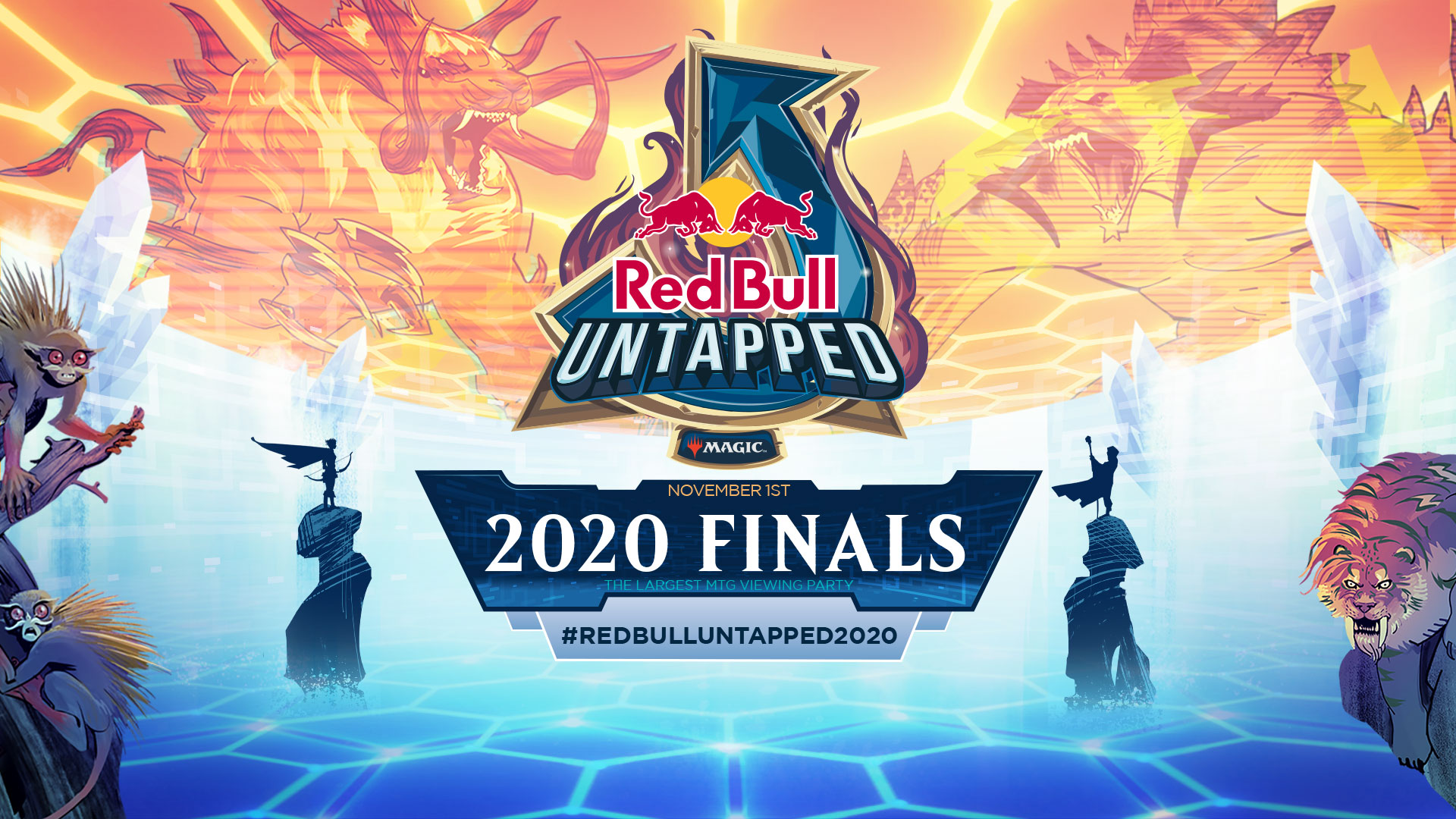 What Are The Prizes?

The 16 players battle for $75,000 in prizes—including the Top 4 earning invitations to compete at the Zendikar Rising Championship this December. 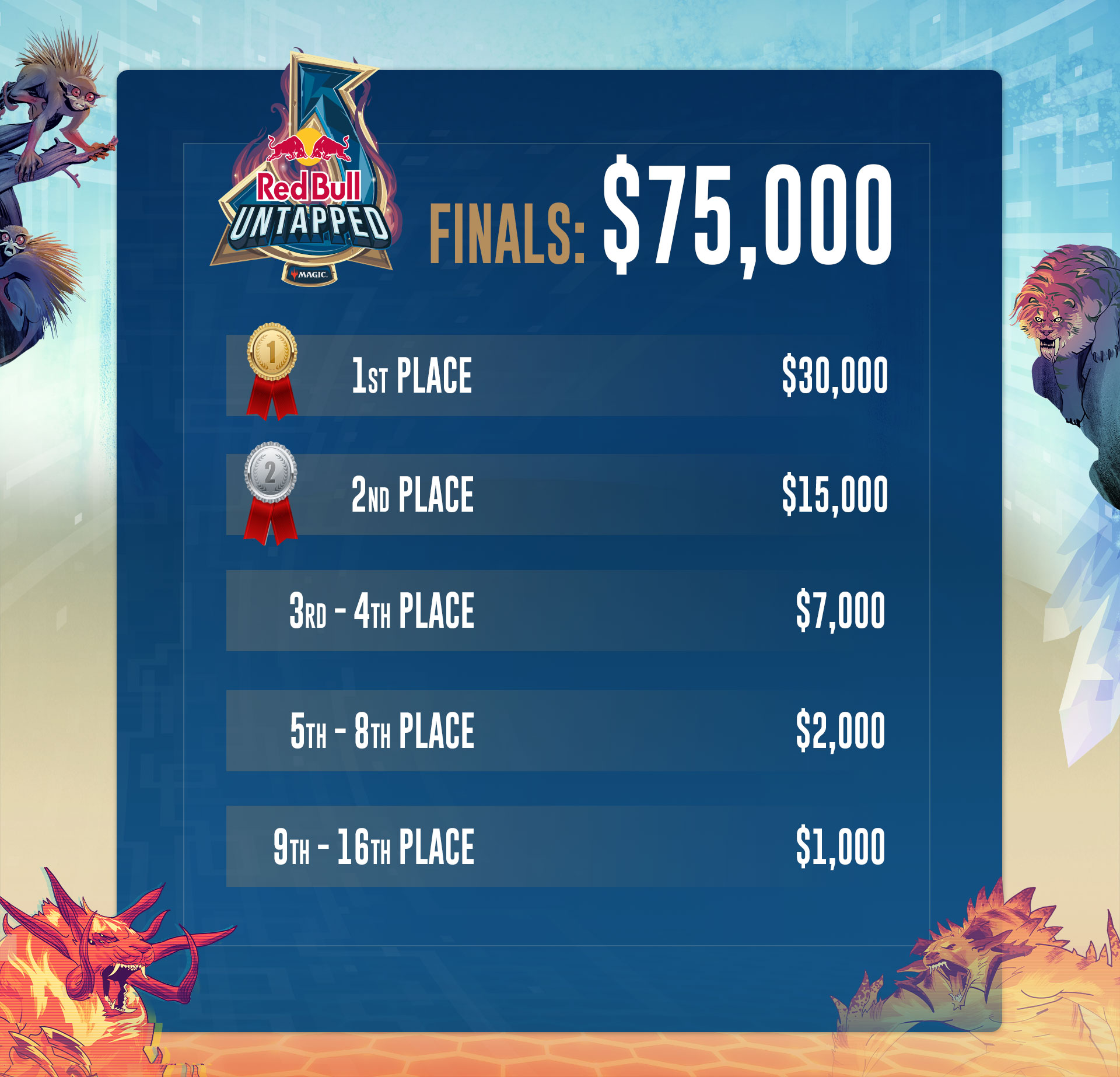 Across five months of qualifier events, and incredible set of 16 players qualified for the Red Bull Untapped 2020 World Finals. Including Magic luminaries such as Jan-Moritz Merkel, Michael Bonde, Yoshihiko Ikawa, and Ronald "PrediMTG" Müller alongside MTG Arena competitors from around the world, it's anyone's trophy to claim.

The day begins with two rounds of Swiss pairings using the Historic format. Based on records and who-played-who during the two Swiss rounds, players are then split into four different pools—Zendikar, Ikoria, Theros, and Eldraine—for three round-robin matches using the Standard format. Finally, the two individuals with the best records within each pool are seeded into the Top 8 playoff bracket.

Check out the complete rules on the Red Bull Untapped 2020 World Finals event page for all the tournament details.

How Do I Watch?


With streams providing commentary in multiple languages, plus streamers such as BGFreakle and Sol4r1s leading guest viewing parties packed with giveaways, the Red Bull Untapped 2020 World Finals is an event you don't want to miss! 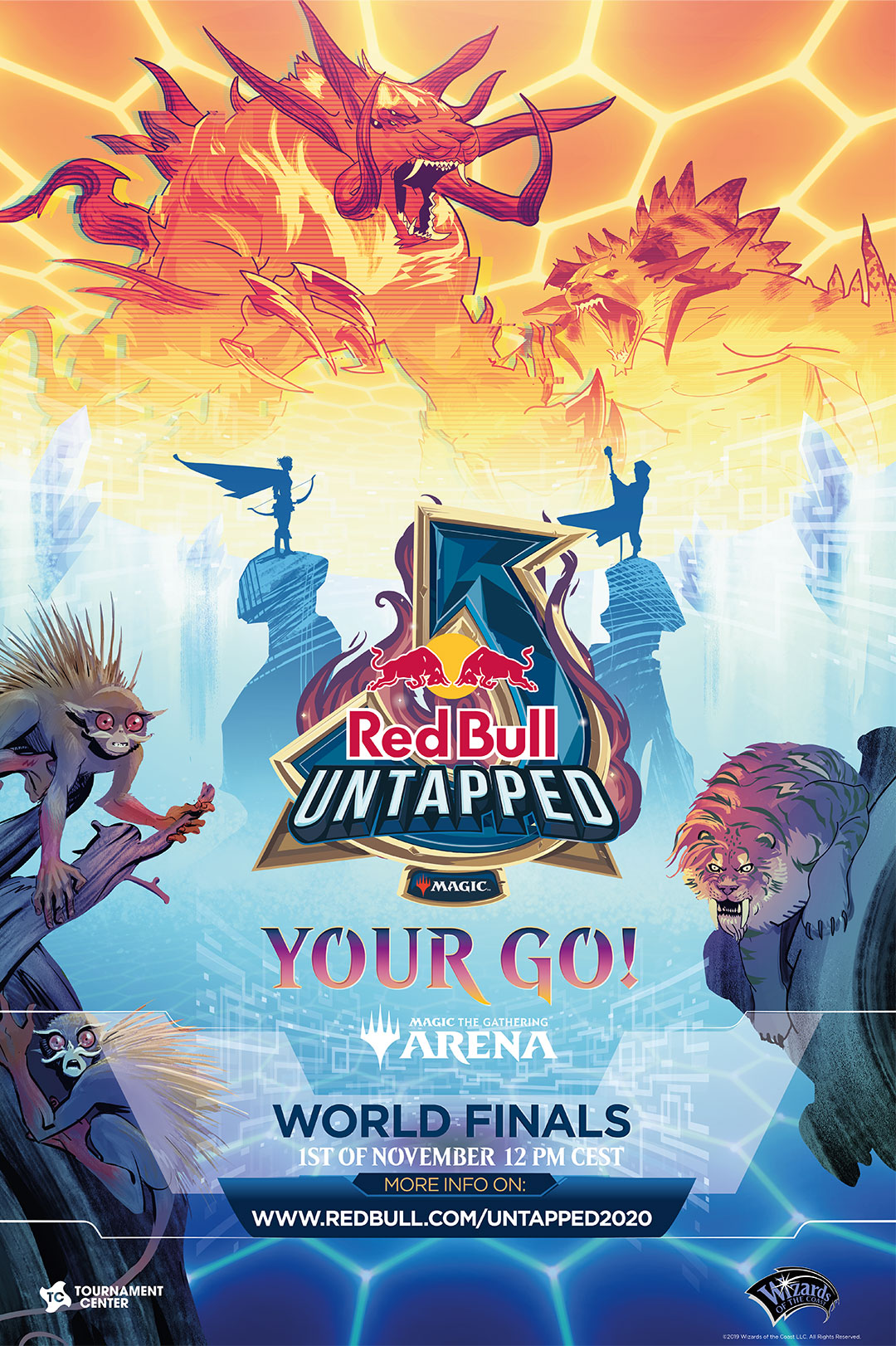