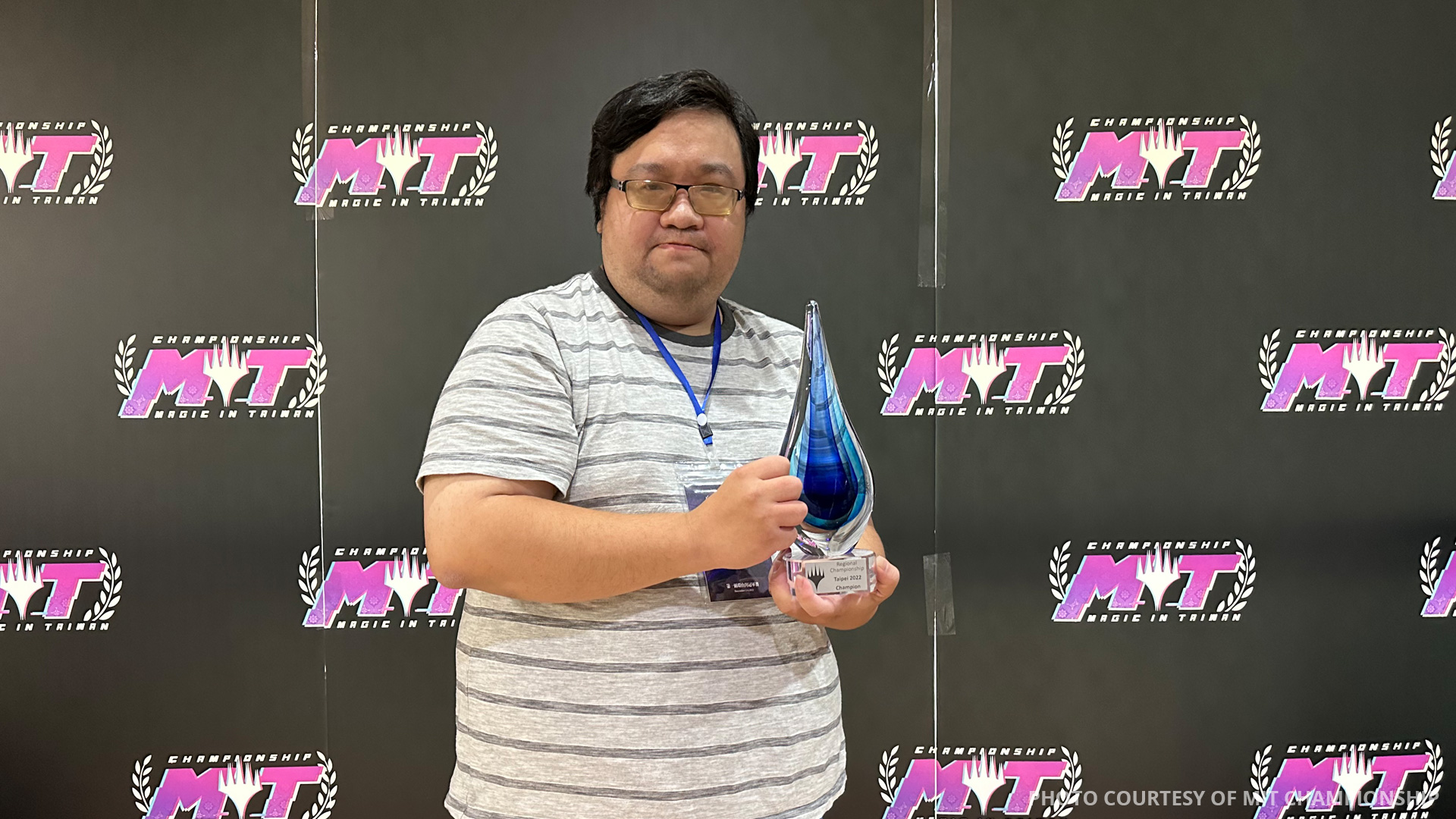 Lee defeated Tzujui Huang, on Esper Control, in the finals. Lee earned qualifications to both Pro Tour I in Philadelphia, as well as next year's World Championship. His choice of Rakdos Midrange reflects the deck's rising popularity in recent weeks. As Lee said, "if you can't beat them, join them!" 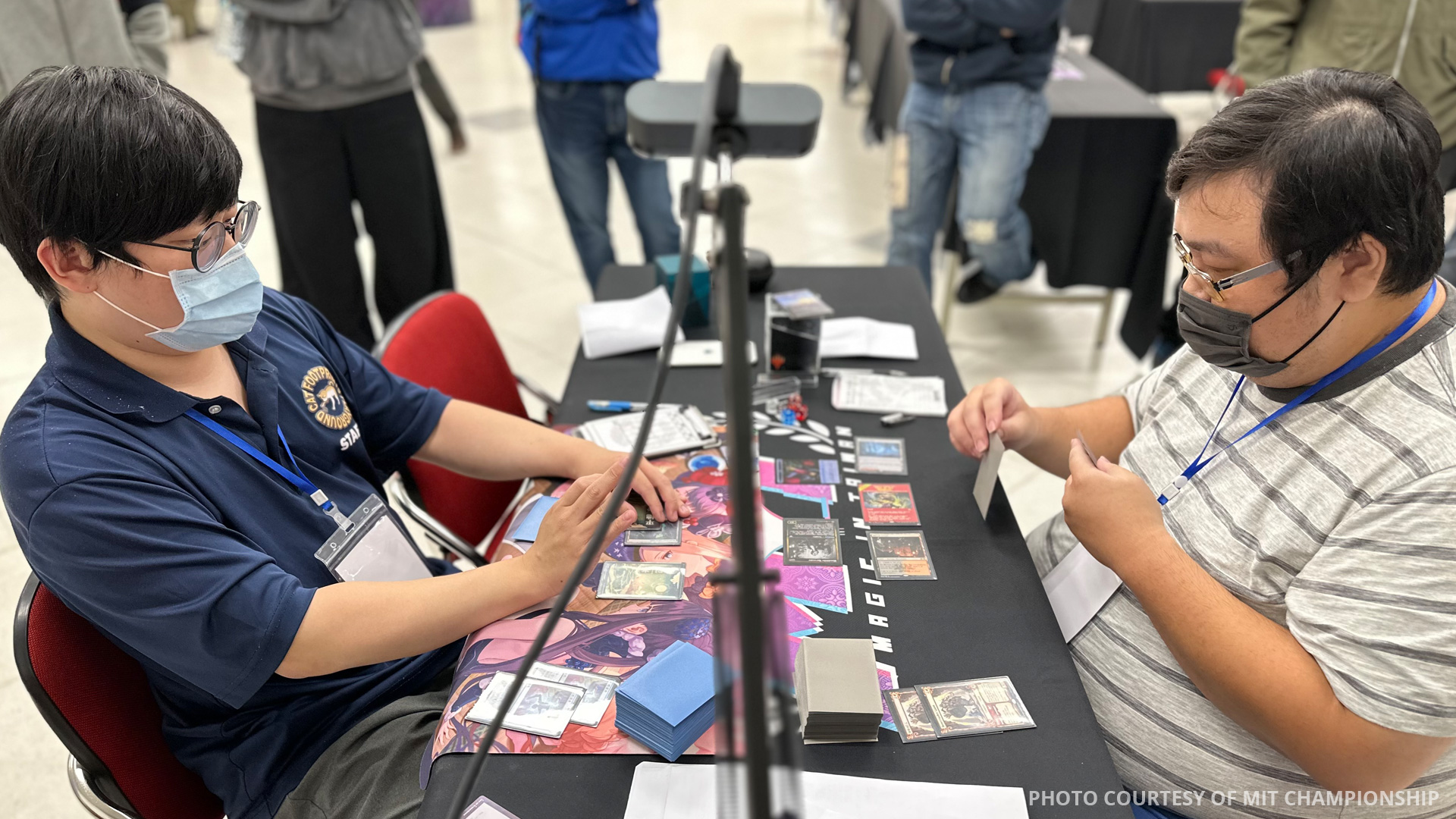 Lee's best card of the weekend was Fable of the Mirror-Breaker because it is "threat, tempo, and filter, all in one."

CONGRATULATIONS TO THE MIT CHAMPIONSHIP TOP 8

The MIT Championship had one of the most interesting sets of Top 8 decklists from a Regional Championship yet. Mono-White Humans made huge gains, putting three copies into the Top 8, while the increasingly popular Rakdos Midrange and the surprise Esper Control were represented in the finals. 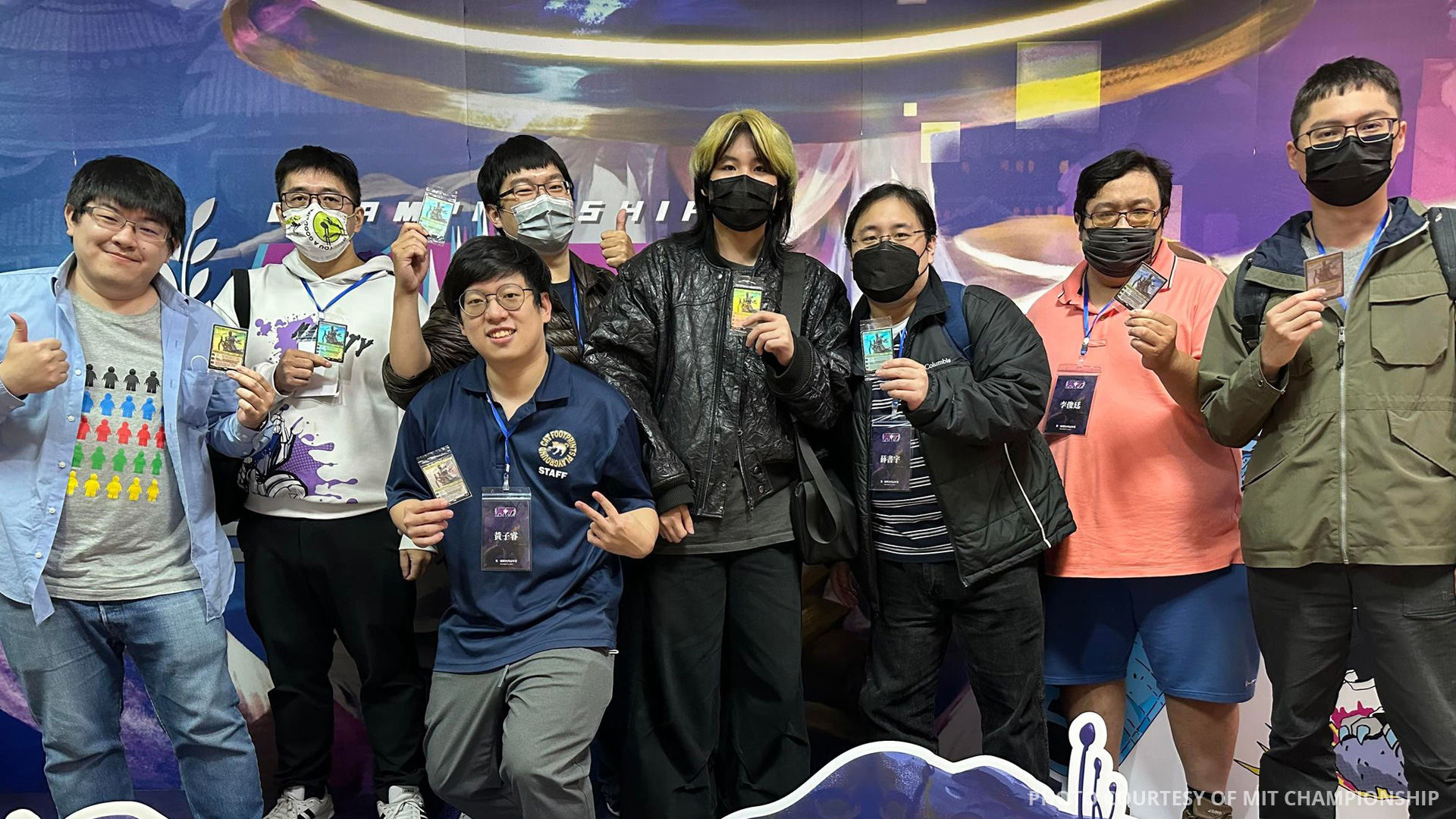 Lee taking down the tournament with Rakdos Midrange reflects the deck's increasing popularity in the Pioneer metagame. It, along with Mono-White Humans, has seen some of the biggest gains since the opening weekend of Regional Championships in the middle of November. 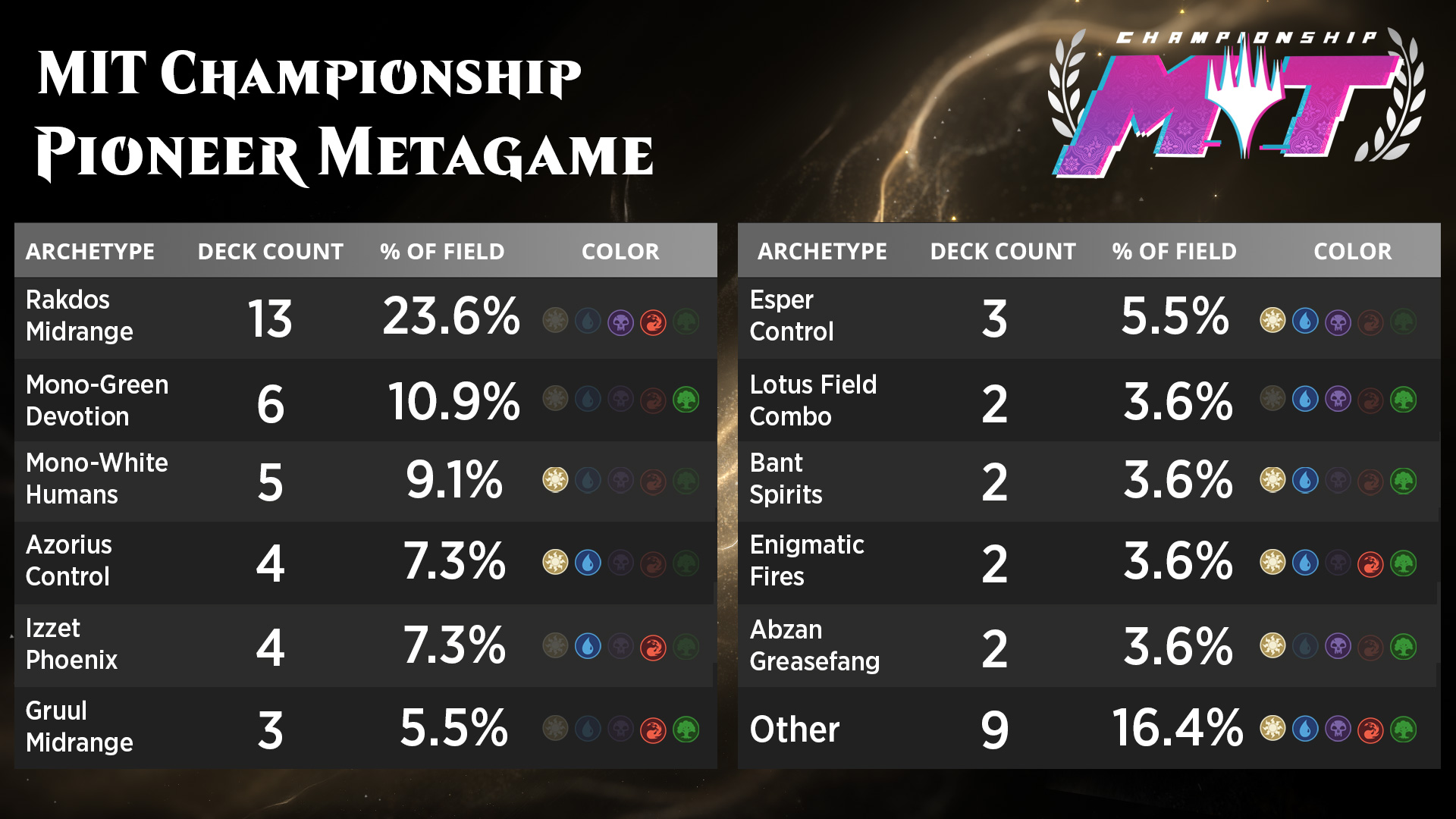 BACK TO THE GATHERING

This weekend marked the midpoint in the first cycle of Regional Championships. It's been great to see players around the world get back to in-person competition. We can't wait to see the qualifiers at Pro Tour I in Philadelphia next February, and at the World Championship in Las Vegas next fall. 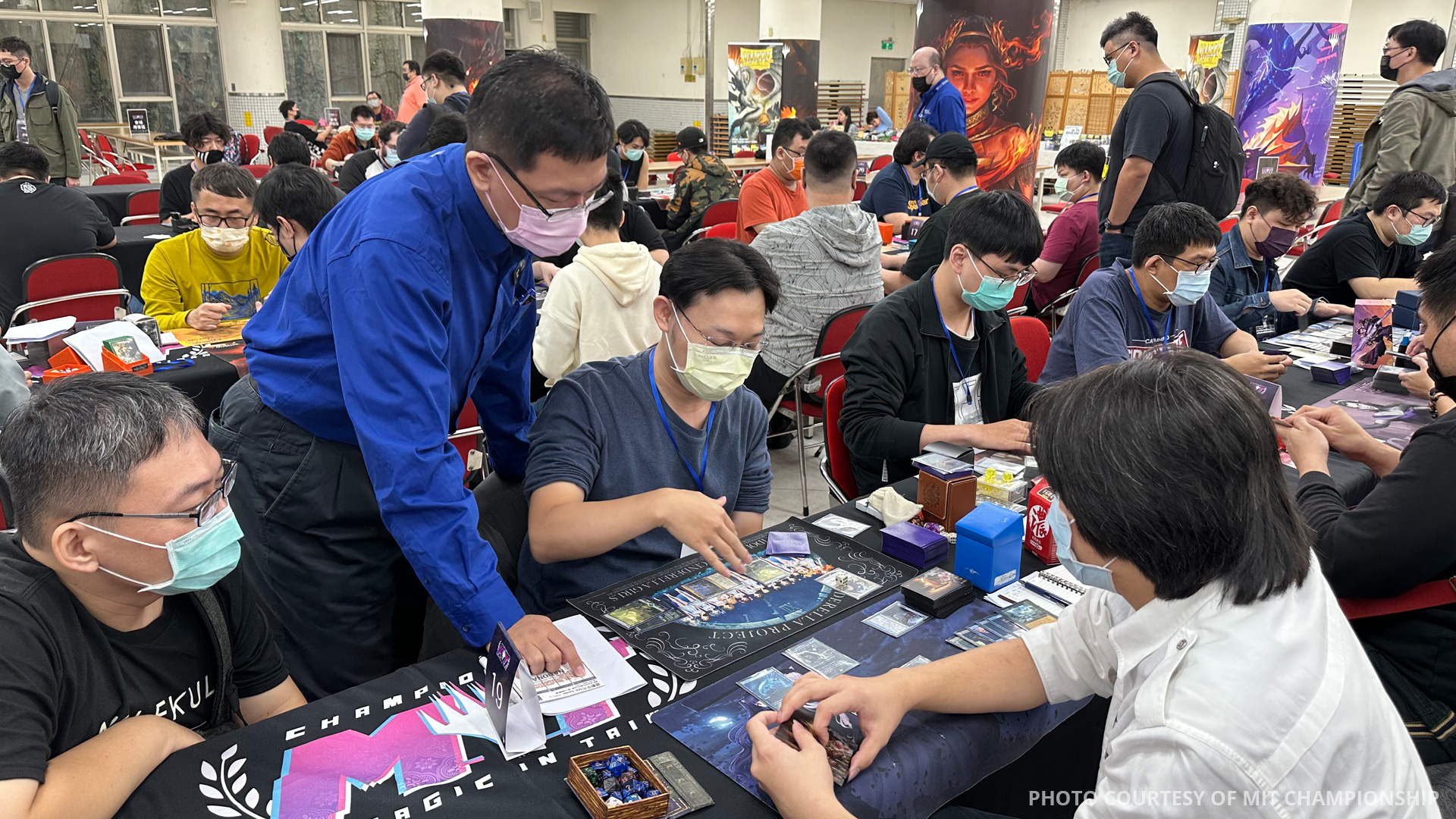 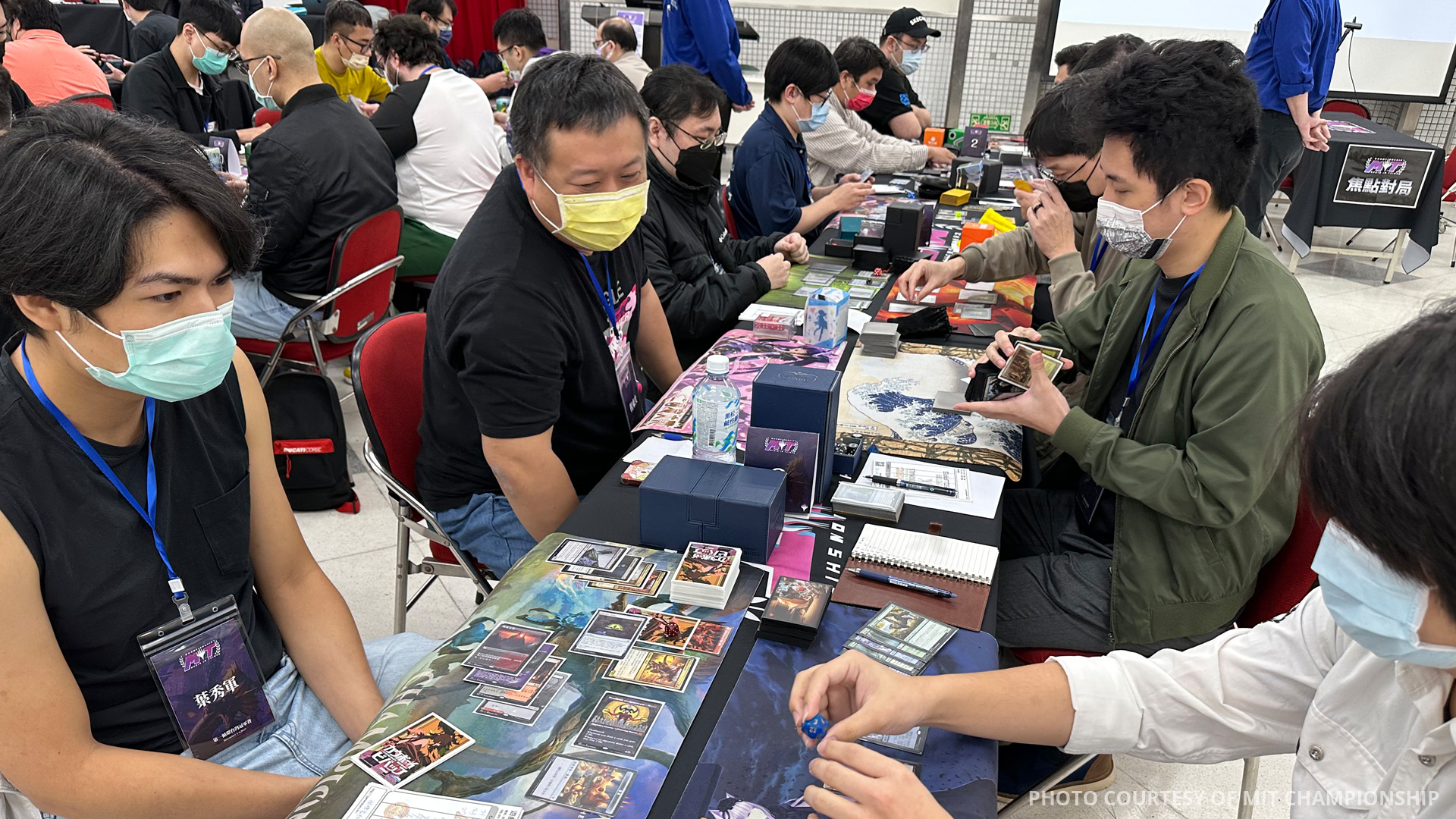 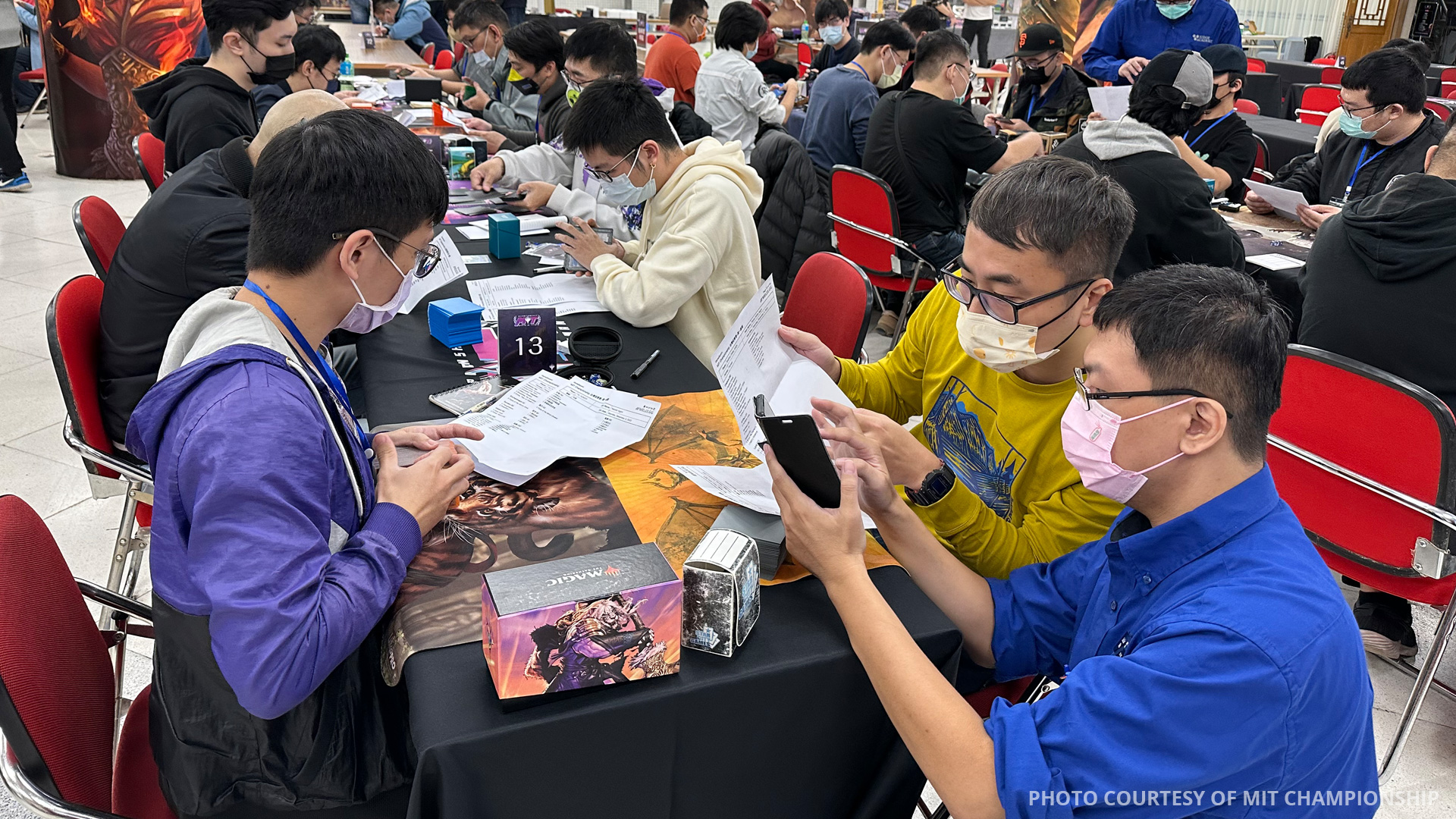