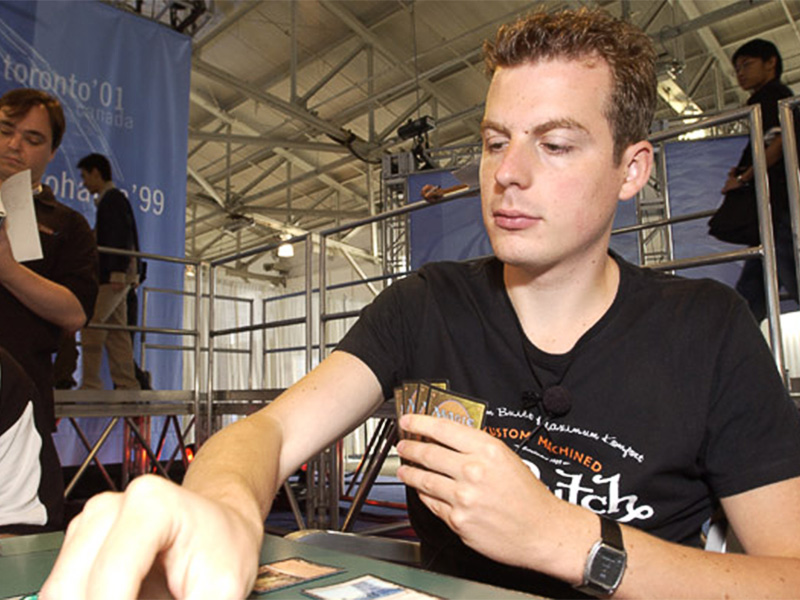 Kamiel Cornelissen's first Pro Tour experience nearly resulted in a Top 8 finish but needing just one win in his last two matches at Pro Tour–New York 2000 he drew twice. The Sunday stage was just beyond his reach and he finished in 11th place. He returned to New York the following PT season for the team Pro Tour with his brothers Jesse and Stijn. The trio placed 23rd overall, and while neither of Kamiel's brothers would go on to post notable finishes on the Pro Tour, it was not long thereafter that the Cornelissen name—after remaining in relative anonymity almost since the game was released—was on the minds of Magic players everywhere.

"My first Pro Tour was the Masques Block Constructed Pro Tour in New York in 2000," Cornelissen recalled of his first taste of Pro Tour play. "I qualified for this PT playing Trix in a PTQ, at a time point where it was just much better than all the other decks in the format. I prepared quite a lot for the Pro Tour with my friend Tom van de Logt and the other qualified Dutch players. We played a Rising Waters deck we designed ourselves, similar to the deck Sigurd Eskeland used to win the Pro Tour. I felt pretty confident our deck was good, but I didn't know what to expect playing at the Pro Tour. The Pro Tour was a real nice experience. All my opponents were very friendly and I did well. In the end I needed one more turn to win my last round and make the Top 8, but I was still very happy with my result."

At Pro Tour–Chicago 2000, Kamiel managed to step onto the Sunday stage in spectacular fashion with a second-place finish. The event was Standard, and Kamiel played a CounterRebels deck to a 10-2-2 record to take part in a Top 8 that is considered to be among the best Sunday cast ever assembled—among them, fellow Hall of Famers Kai Budde, Jon Finkel, Rob Dougherty, and Zvi Mowshowitz. The then-unknown Kamiel managed to defeat Finkel and Dougherty in his Hall of Fame bracket but fell to Kai in the finals.

Just one Pro Tour later, Kamiel and Finkel tangled again in a Top 8—this time in the semifinals of Pro Tour–Los Angeles. Just 20 years old at the time, Kamiel was already being called the next Jon Finkel after he dispatched Jonny Magic but fell to Mike Pustilnik's "best rats ever" in the finals. In an interview after the event Kamiel chalked up his success to playing in qualifiers for a long time, constantly practicing and learning to eliminate mistakes from his game. 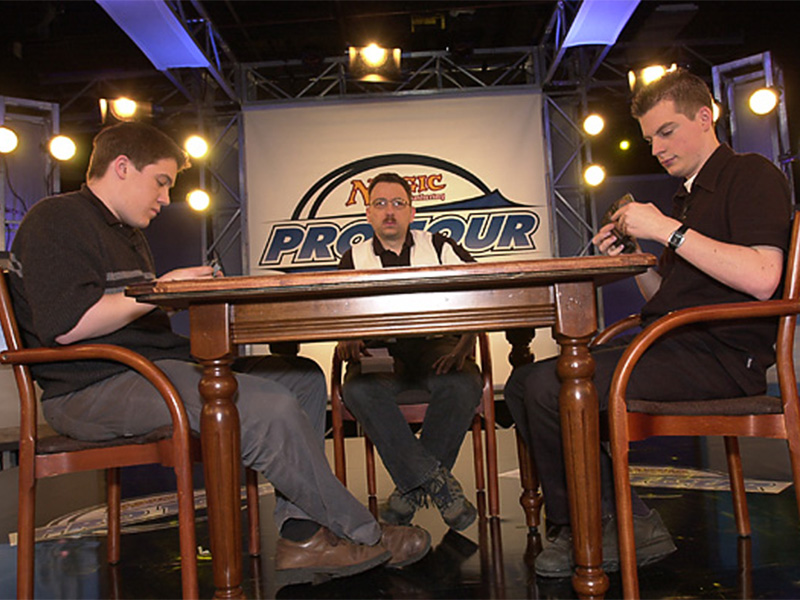 While not the flashiest player on the Pro Tour, Kamiel would become one of the most consistent and methodical, posting a string of Top 16 and Top 32 finishes en route to more than 300 lifetime Pro Points, putting him in 10th place all-time for that category. Despite his consistency, he did not post another Pro Tour Top 8 until finishing in 5th place at Pro Tour–Amsterdam .

That same season, Kamiel finally broke through into the winner's circle in a team event in Seattle alongside fellow Dutchmen Jelger Wiegersma (a future Hall of Famer in his own right) and Jeroen Remie as Von Dutch. Paired up against fellow Magic silver medalist Jin Okamoto, Kamiel finally got to hoist a trophy and cash a giant check as his team took the title. Kamiel would make one more Pro Tour Top 8 that season at Worlds, giving him a total of five in his career that year.

On the Grand Prix side of the ledger, Kamiel made the elimination bracket six different times with two wins to show for it. His most recent of those two came in Brussels during the 2008 season while in semi-retirement, triumphing over Gabriel Nassif in the finals. His other victory came over Chris Benafel at Grand Prix–Heidelberg during the 2001-2002 season.

Kamiel has always let his actions speak far louder than his words, and those actions spoke loud and clear to the two-thirds of the Hall of Fame voters who put him on their ballots. Kamiel noted that his best memories of playing on the Tour were the travels that took him around the world.

"My best memories of the Pro Tour are the wonderful places I was able to visit thanks to playing Magic, like Japan, Malaysia, South Africa, Moscow, and Hawaii," said Cornelissen. "I always had a good time playing the game I love, meeting interesting people and playing at locations I otherwise likely never would have visited." 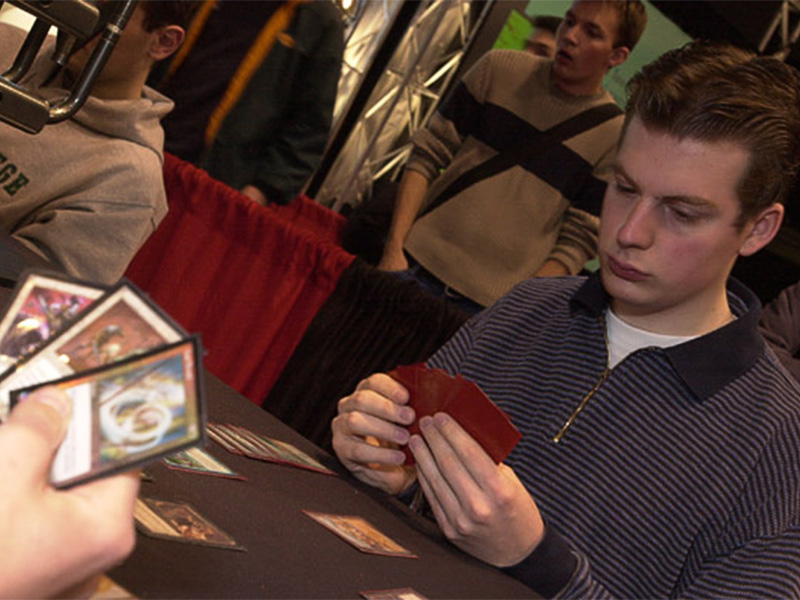 Kamiel was grateful for the induction and looked forward to being able to cherry-pick Pro Tour events in the coming seasons.

"It is a great honor to be enshrined in the Hall of Fame, joining so many other good Magic players," Cornelissen said shortly after learning about his election. "I certainly like the benefits of being selected in the Hall as well, since at the moment I can't find much time to play in the PTQs, but I still enjoy competing at the highest level from time to time. Now that I have been selected for the Hall of Fame, this is a possibility. I'd like to thank my parents for always supporting me in playing Magic. In addition, I'd like to thank my brothers Jesse and Stijn, and my friend Tom for starting playing Magic with me. Without playing against them, I don't think I would have been able to do as well on the Pro Tour. Also, I would like to thank my teachers at the University of Twente, who always tried to make arrangements when I couldn't make a test because of a Pro Tour."