Last weekend featured the first Regional Championships of the 2022-23 season, and it started in Europe. On Saturday morning, 409 competitors from the Europe / Middle East / Africa region, mostly qualified via Regional Championship Qualifiers (RCQs), arrived at the Inter Expo Center in Sofia, Bulgaria. After fifteen rounds of Pioneer and a Top 8 playoff, we can say congratulations to our new European champion. 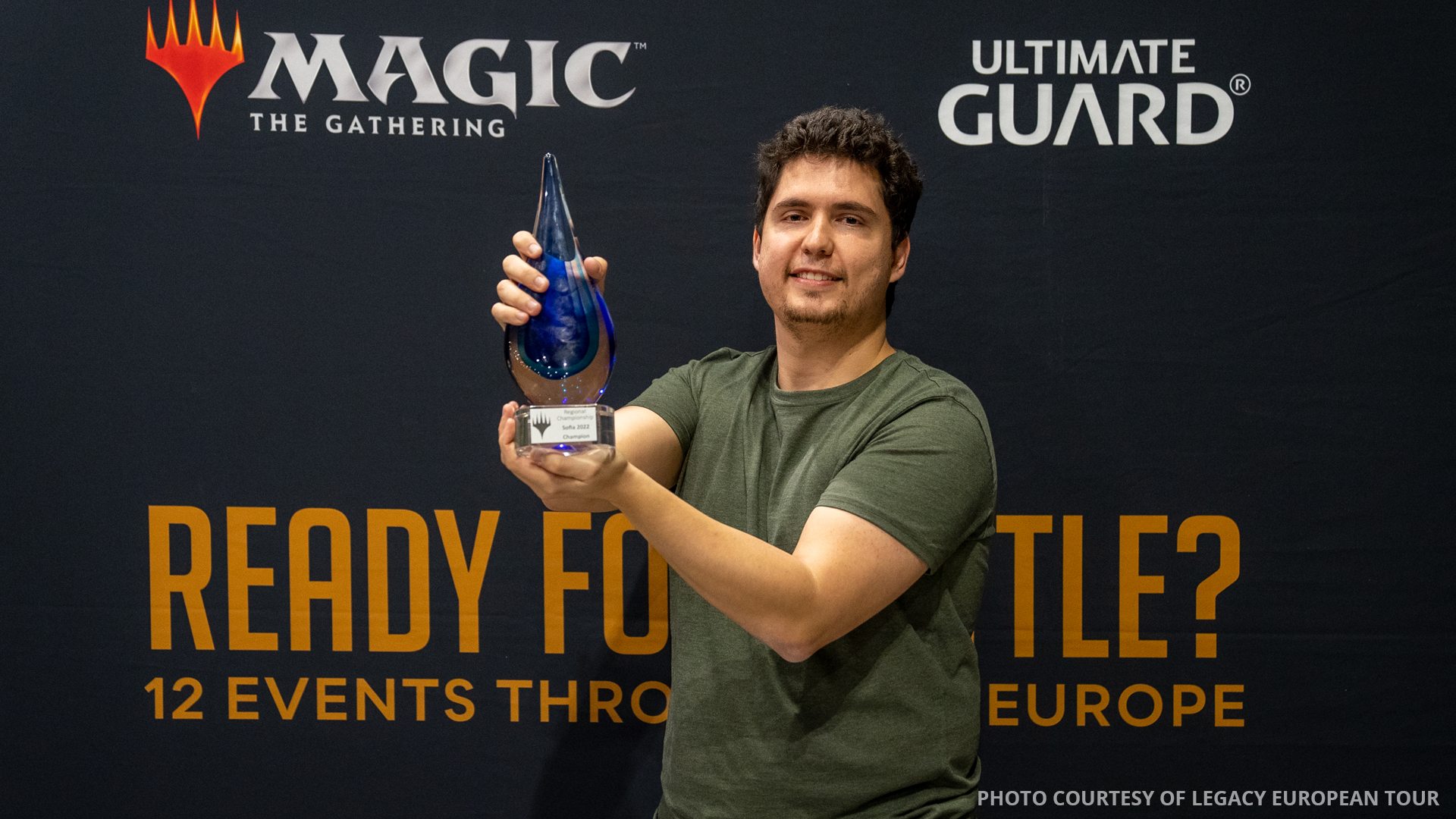 Miguel Castro, a 29-year-old Magic player from Madrid, Spain, was no newcomer to competitive Magic. As a member of team Show & Tell MTG, his previous Magic accomplishments included two Grand Prix Top 8s and six Pro Tour appearances. But becoming the European Champion eclipses all that. It comes with a trophy, $16,000 in prizes, and the ability to call yourself the best Magic player in Europe. 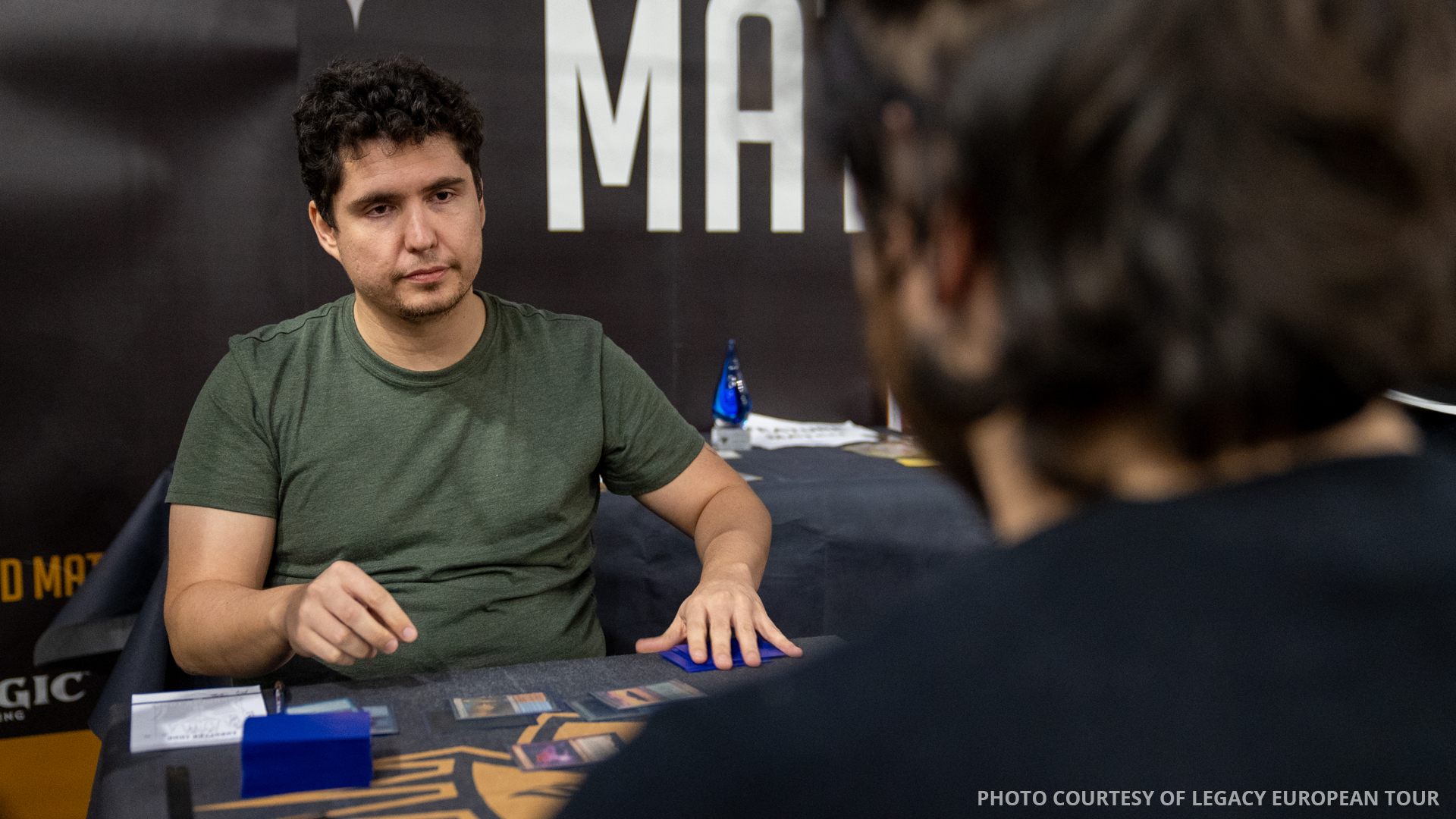 Miguel Castro in the finals

Miguel Castro's Pioneer deck was Izzet Phoenix: "It is the deck I used to qualify in an RCQ, and I have played Phoenix in Standard and Modern in the past. After preparing for the event—I came a week before to a testing house with some friends—I was happy with the deck and the plan."

This plan involved to beat after sideboard, which is exactly how he won the decisive third game in the finals. 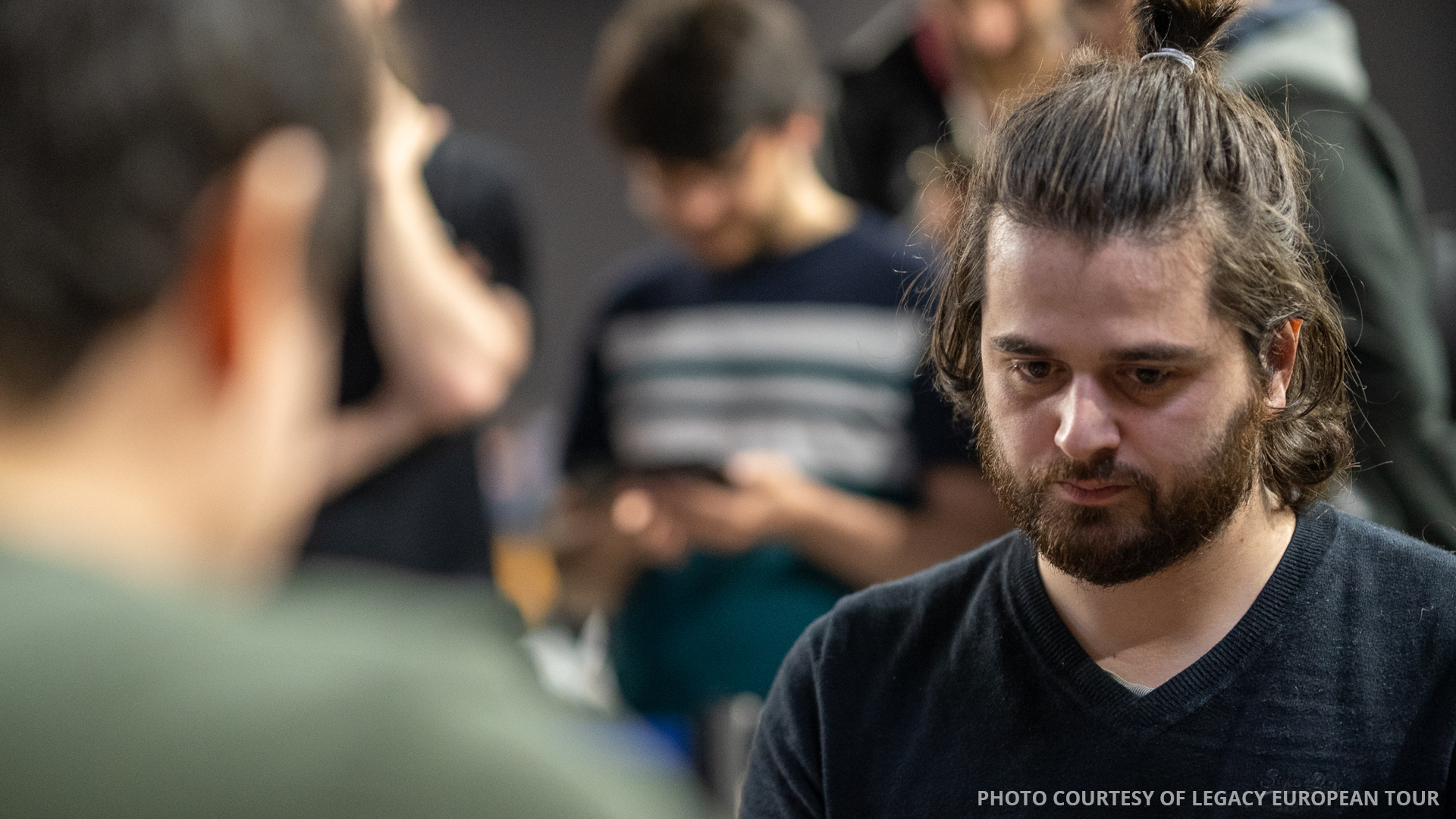 In the finals, he defeated Théau Méry, who also prepared for a week in Sofia, in a French testing house. You may know Méry from the podcast "Podcaster Mage" or from his two Grand Prix finals appearances. Since he hails from Nantes, the hometown of Hall of Famer Guillaume Wafo-Tapa, Méry played Azorius Control: "I live in Nantes and as the tradition says and as Wafo says, you got to play it if you live there."

With their performance, Miguel Castro and Théau Méry both earned an invitation to the World Championship in 2023. Congratulations!

Congratulations to all Top 8 players! The defining deck of the tournament was Izzet Phoenix, which not only won the event but also put three players in the Top 8, all of whom won their quarterfinals.

for the sideboard was an important addition from The Brothers' War, besides , , , and other cards for other archetypes. 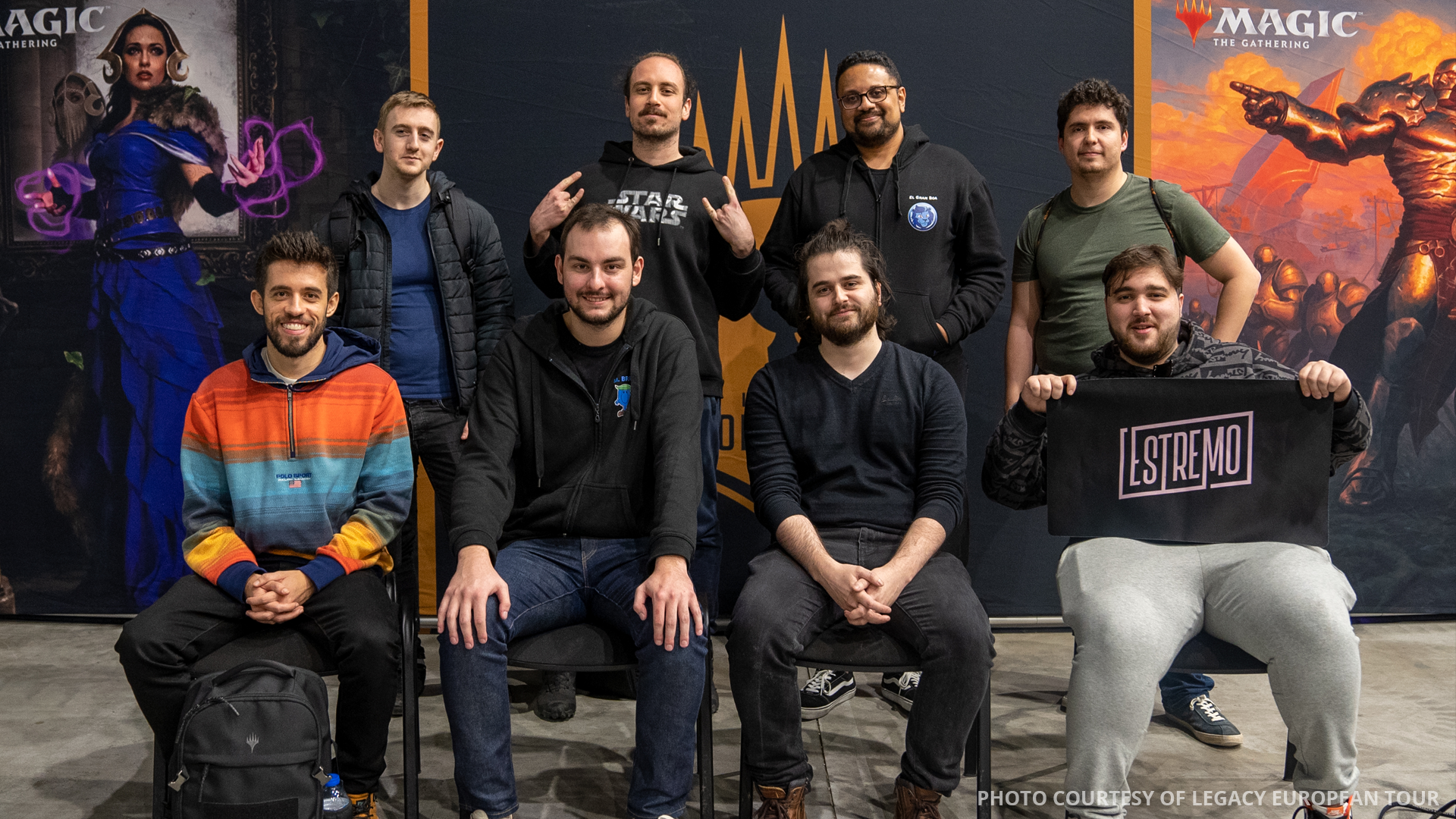 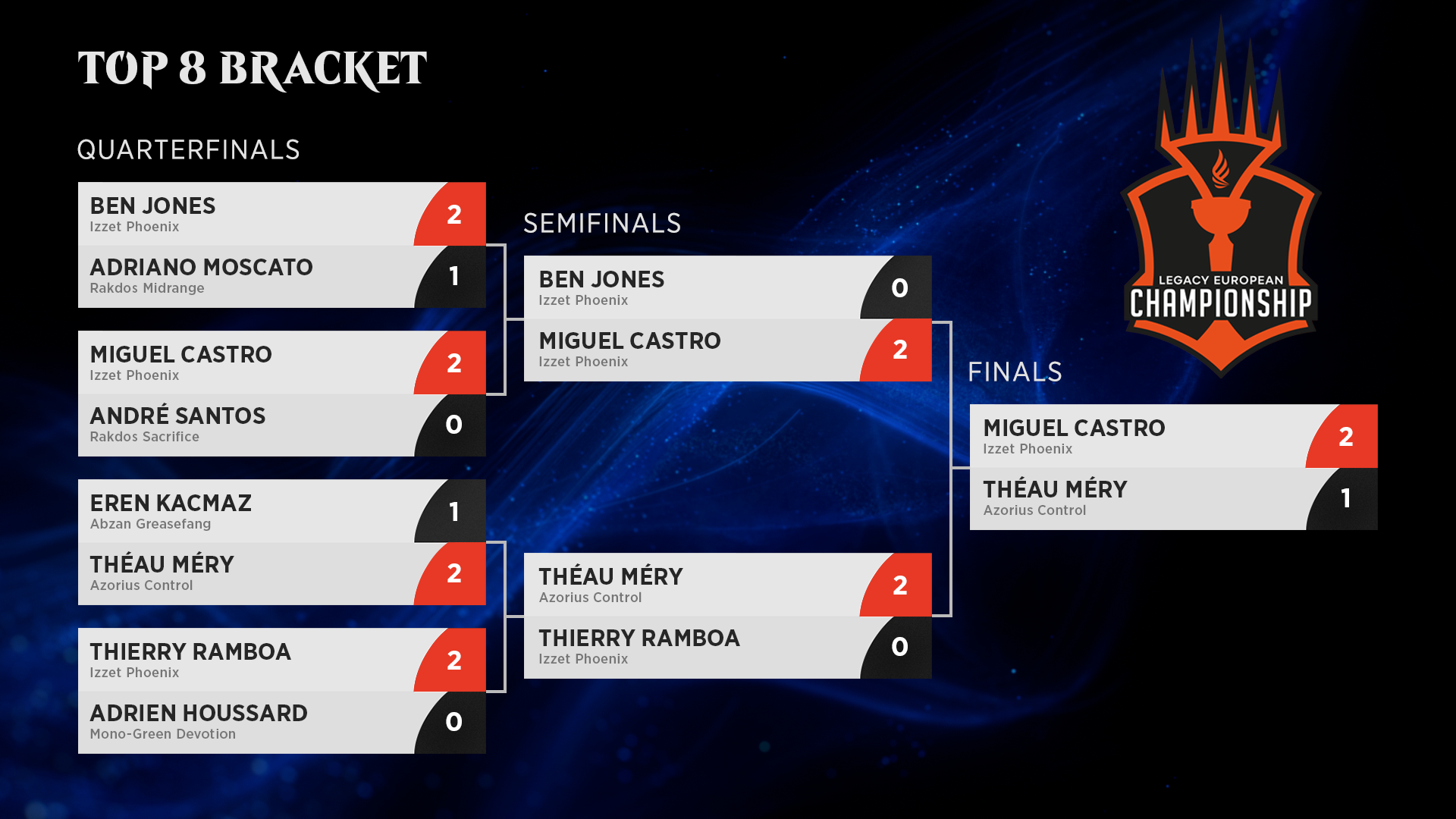 The top 36 players earned an invitation to the first Pro Tour, to be held at MagicCon: Philadelphia on February 17-19, 2023. They also qualified for the next European Championship, to be held in Napoli on March 11-12, 2023. Congratulations!

The Top 36 decklists will be published here soon. The spiciest lists are Dimitar Erinin's combo and Marc Tobiasch's combo.

Among the top-finishing players in the tournament were several well-known Mythic Championship winners. Indeed, the level of competition at this tournament was fierce.

An Event to Remember

All in all, it was a great weekend with high-level Pioneer play and memorable stories for everyone. Check out these pictures from the event! 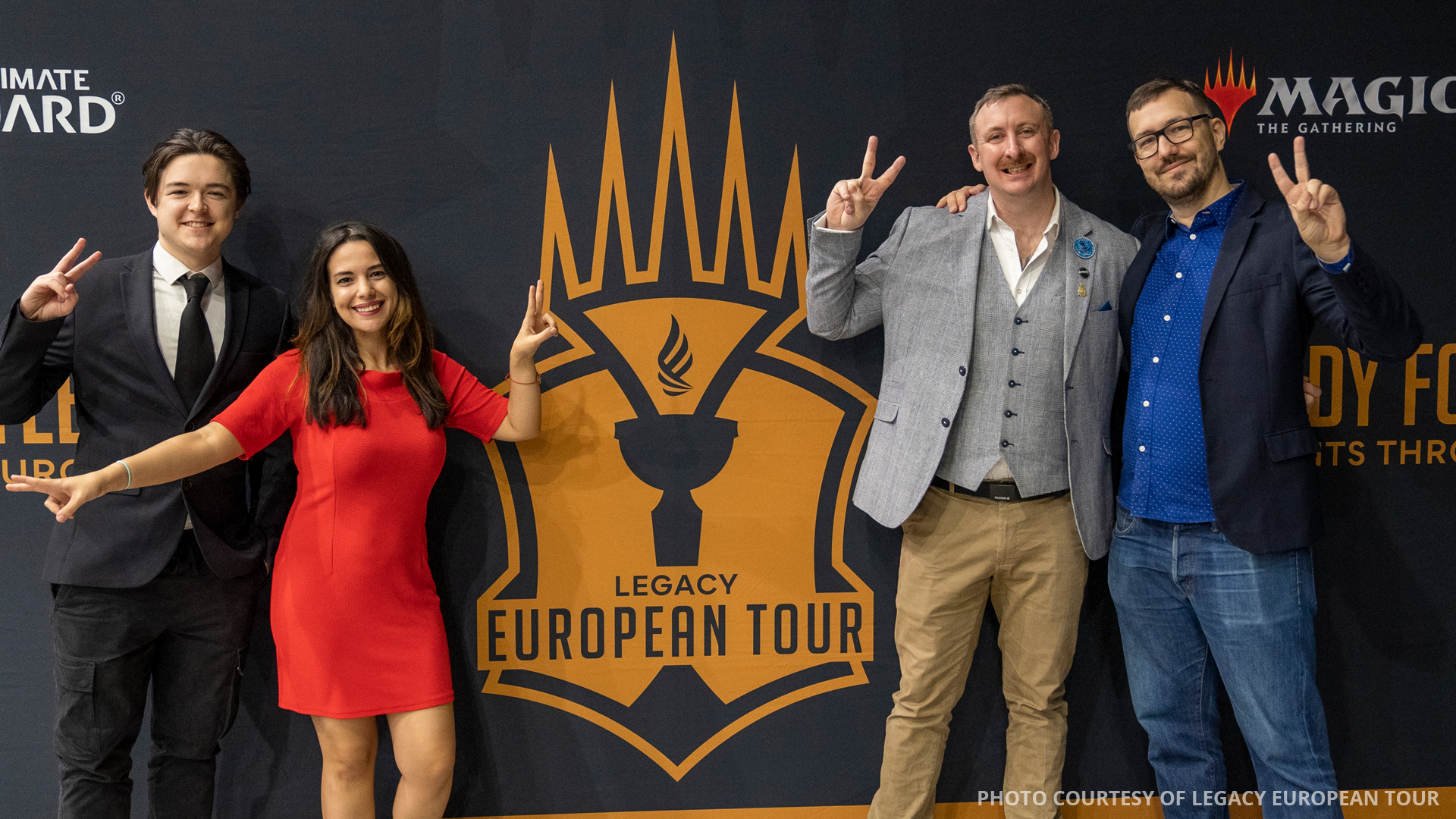 All rounds were livestreamed on the twitch.tv/LegacyEuropeanTour channel. Commentators Harry Khoo, Filipa Carola, Will Hall, and Matej Zatlkaj called the action. 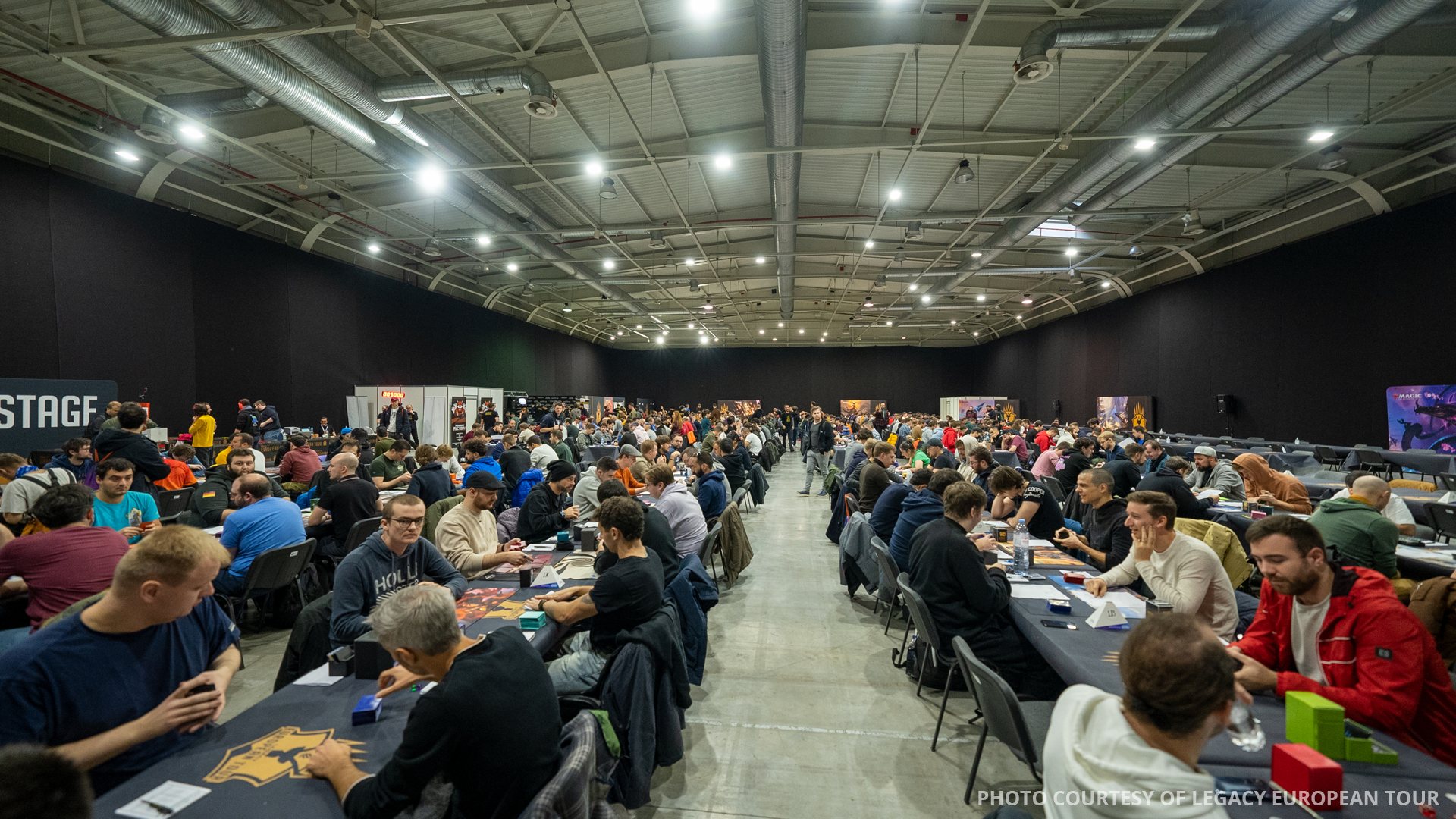 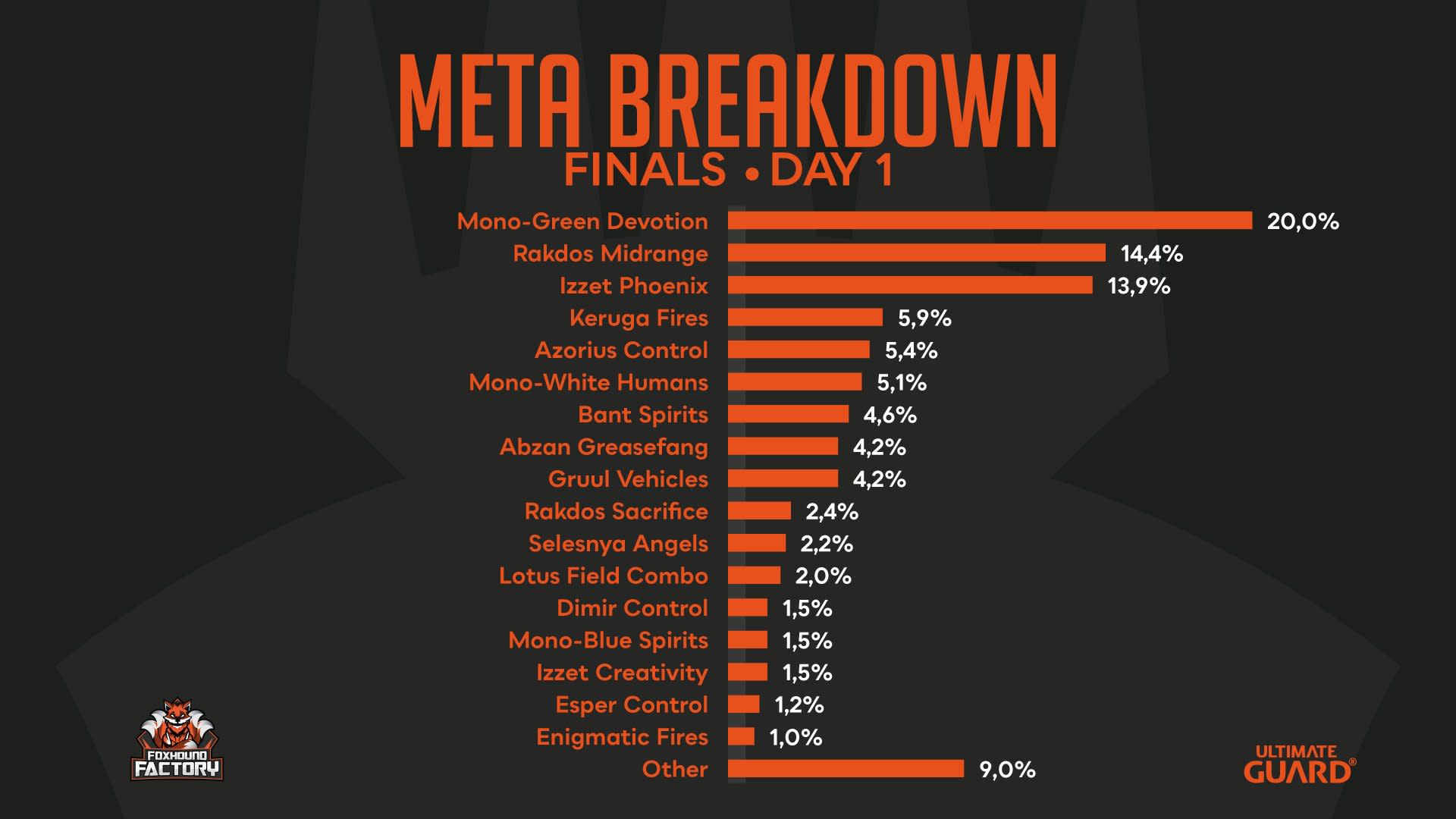 The most popular deck was Mono-Green Devotion, brought by 20% of the competitors. 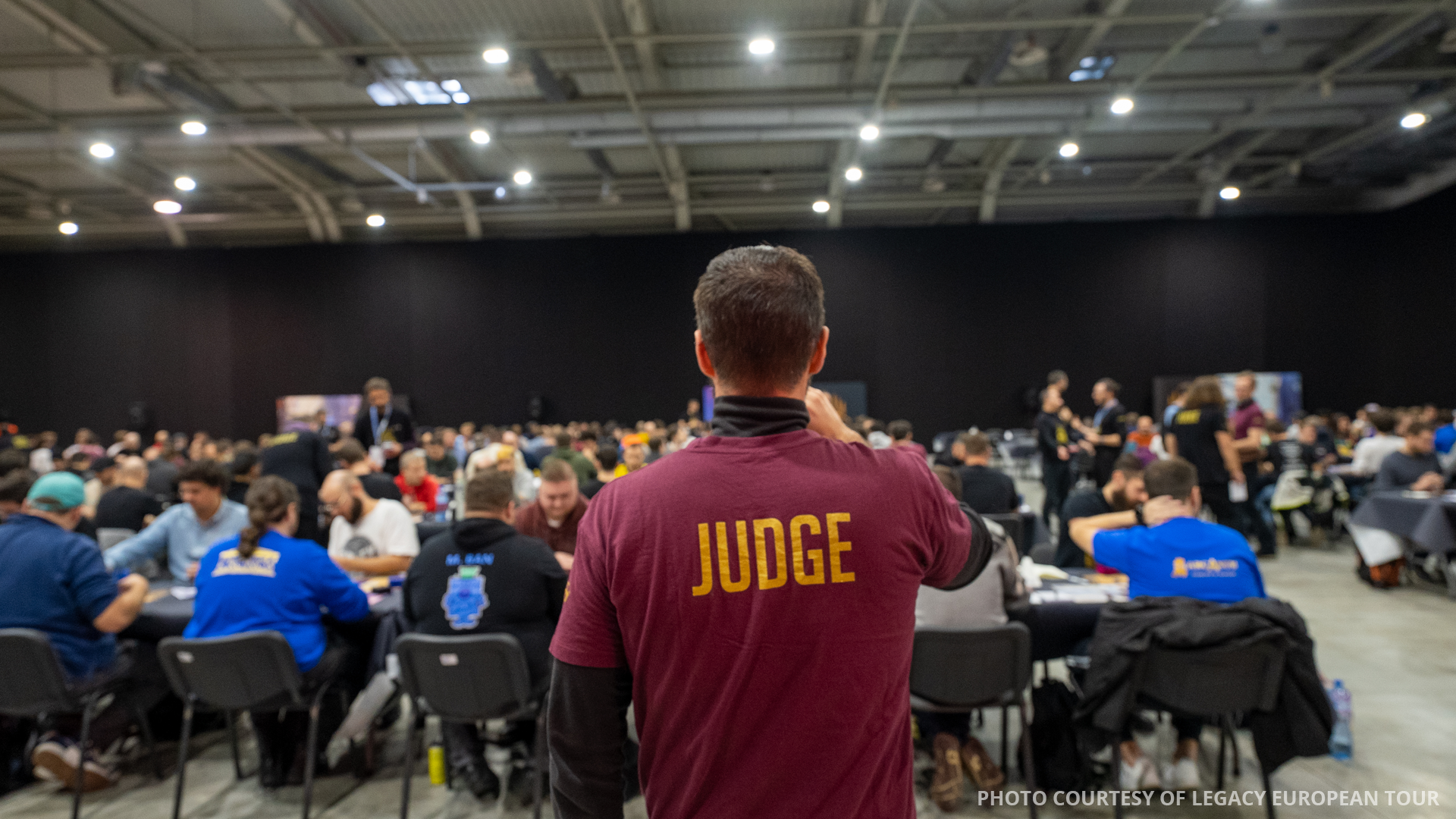 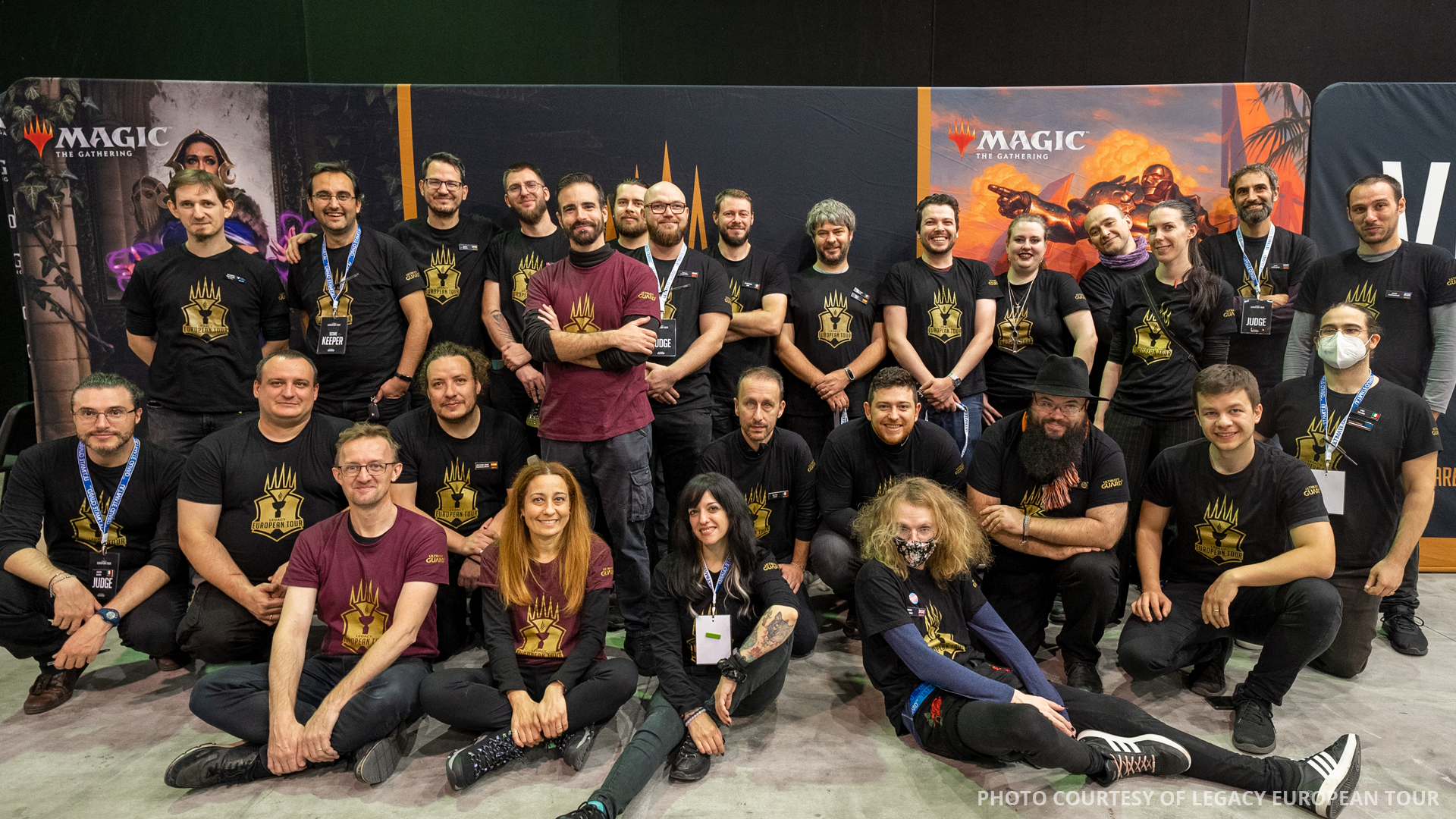 The judge staff did an excellent job at running the event smoothly. 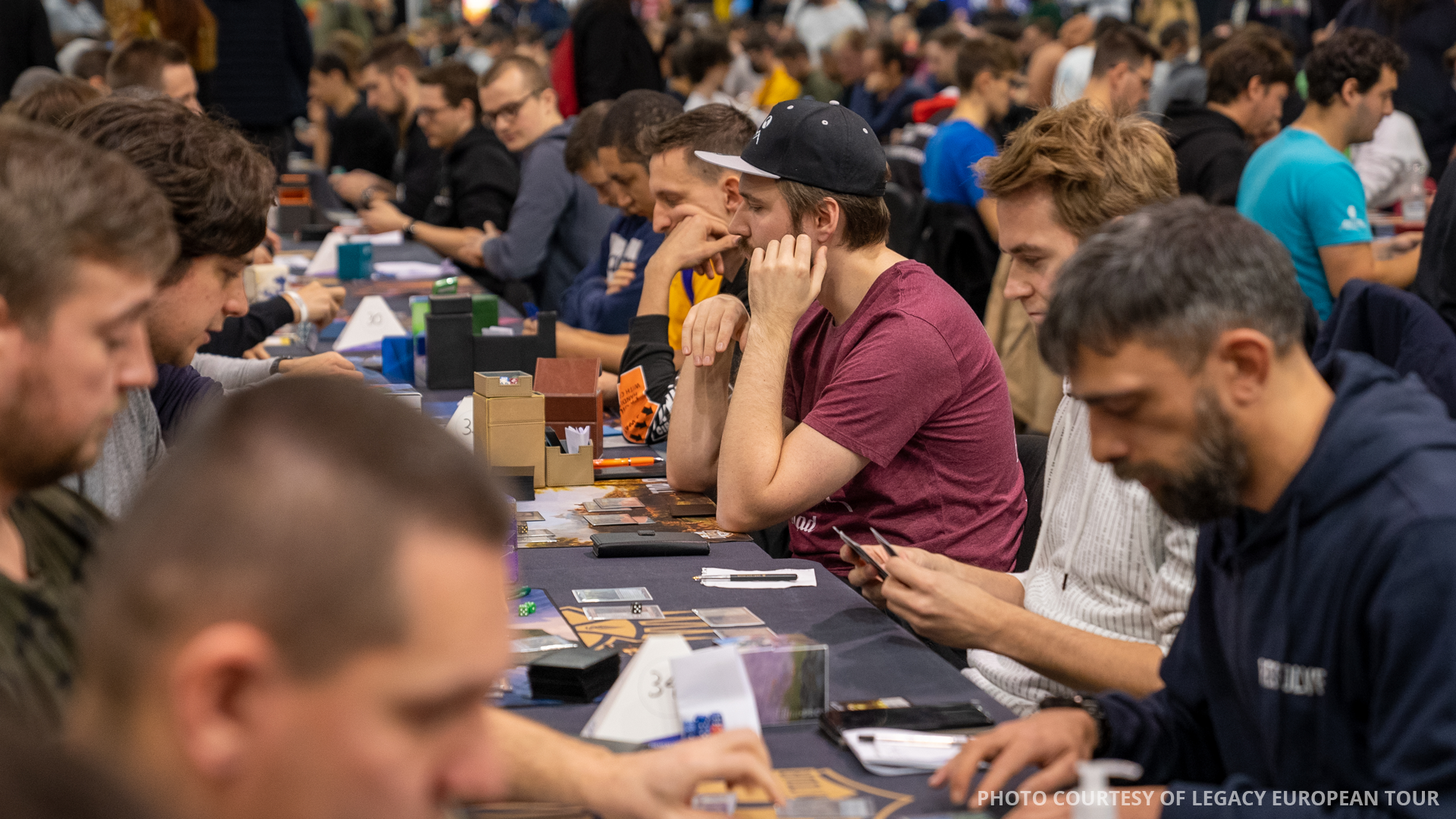 The competition at the top tables was heating up. 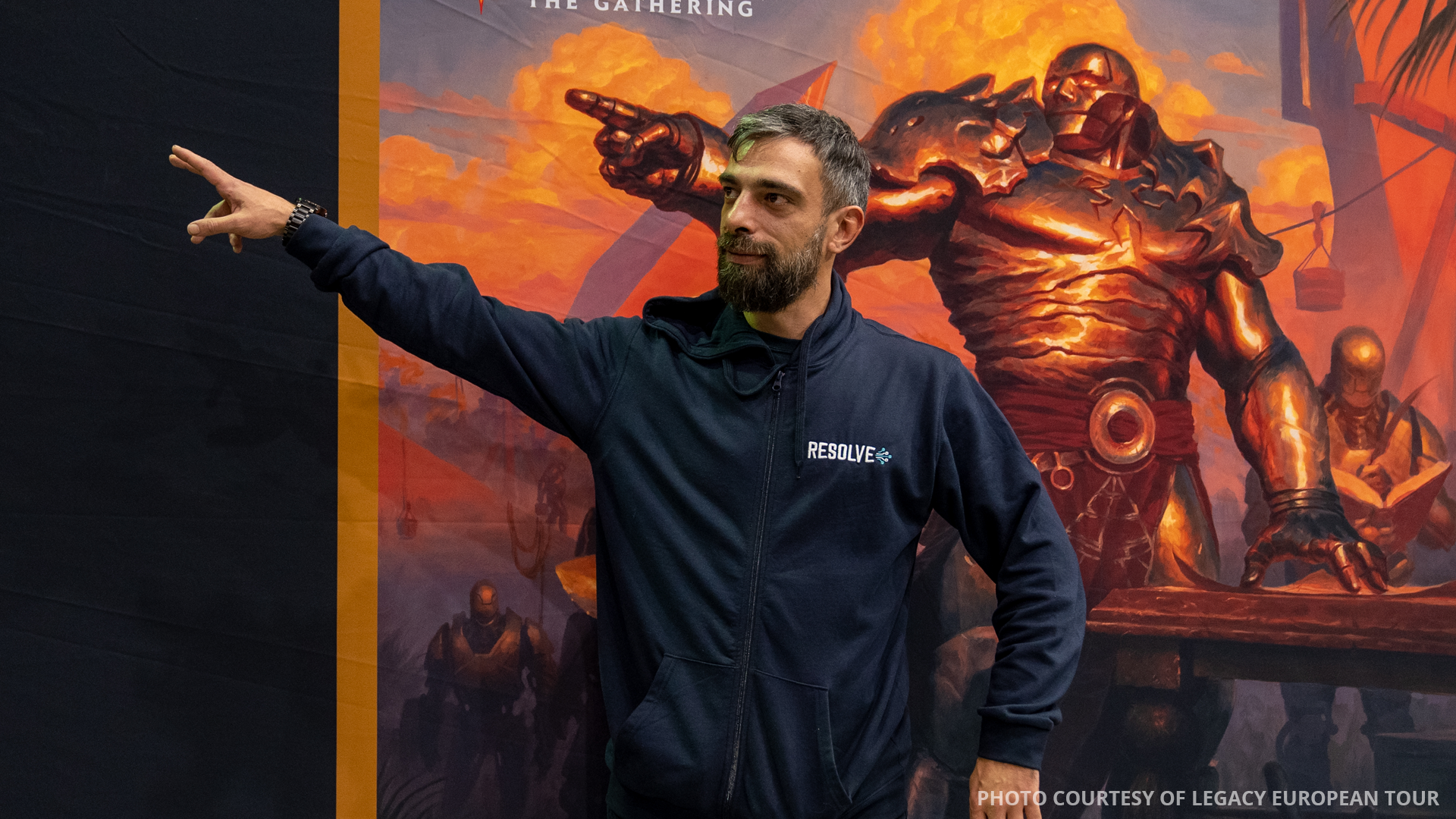 Dimitar Erinin, playing a spicy Grinning Ignus combo deck, won the Last Chance Qualifier on Friday and was the only undefeated 9-0 player on Saturday. We'll see you at the Pro Tour in Philadelphia! 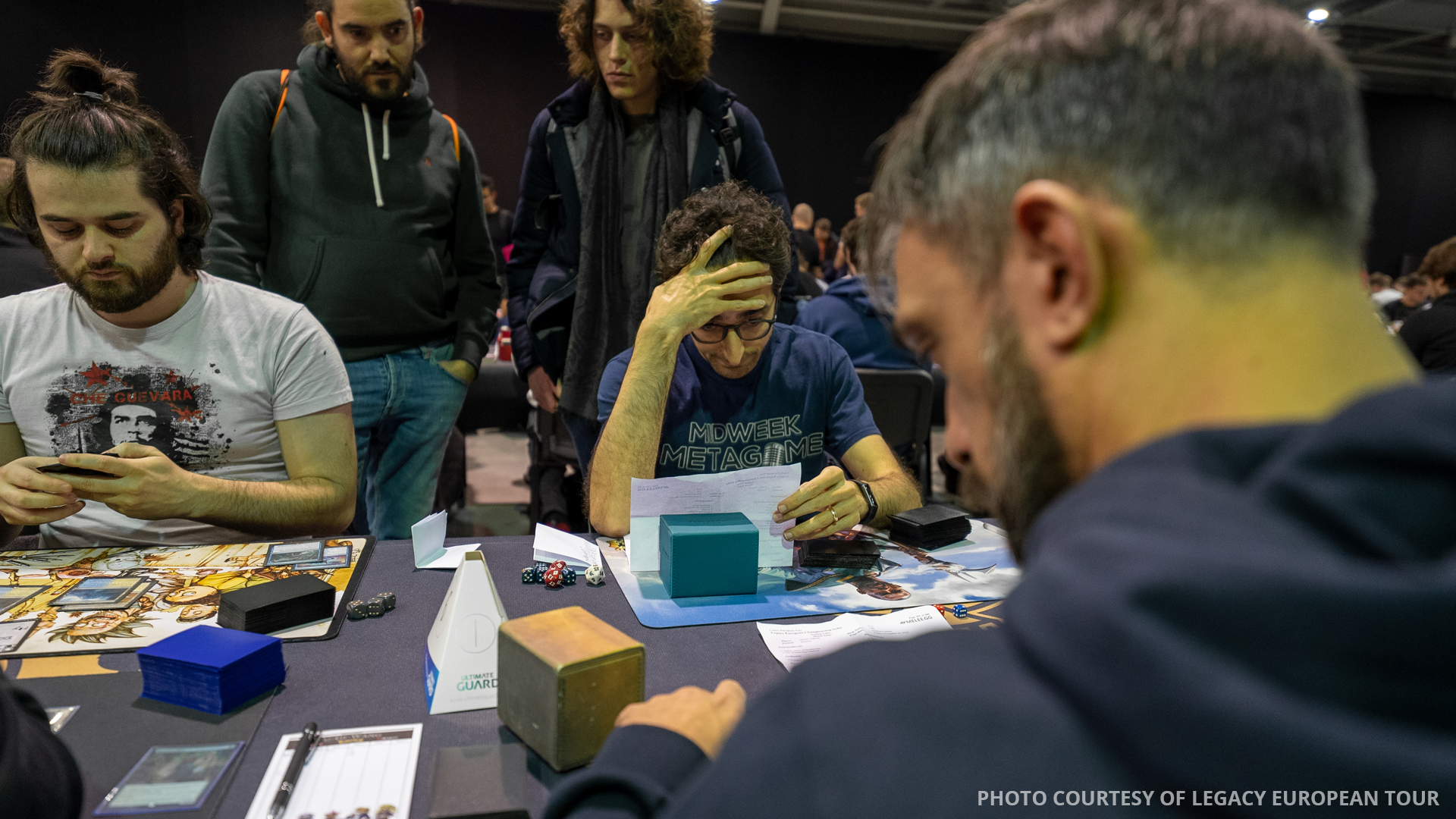 Hall of Famer Gabriel Nassif, who finished in the Top 16, was deep in the tank while sideboarding. 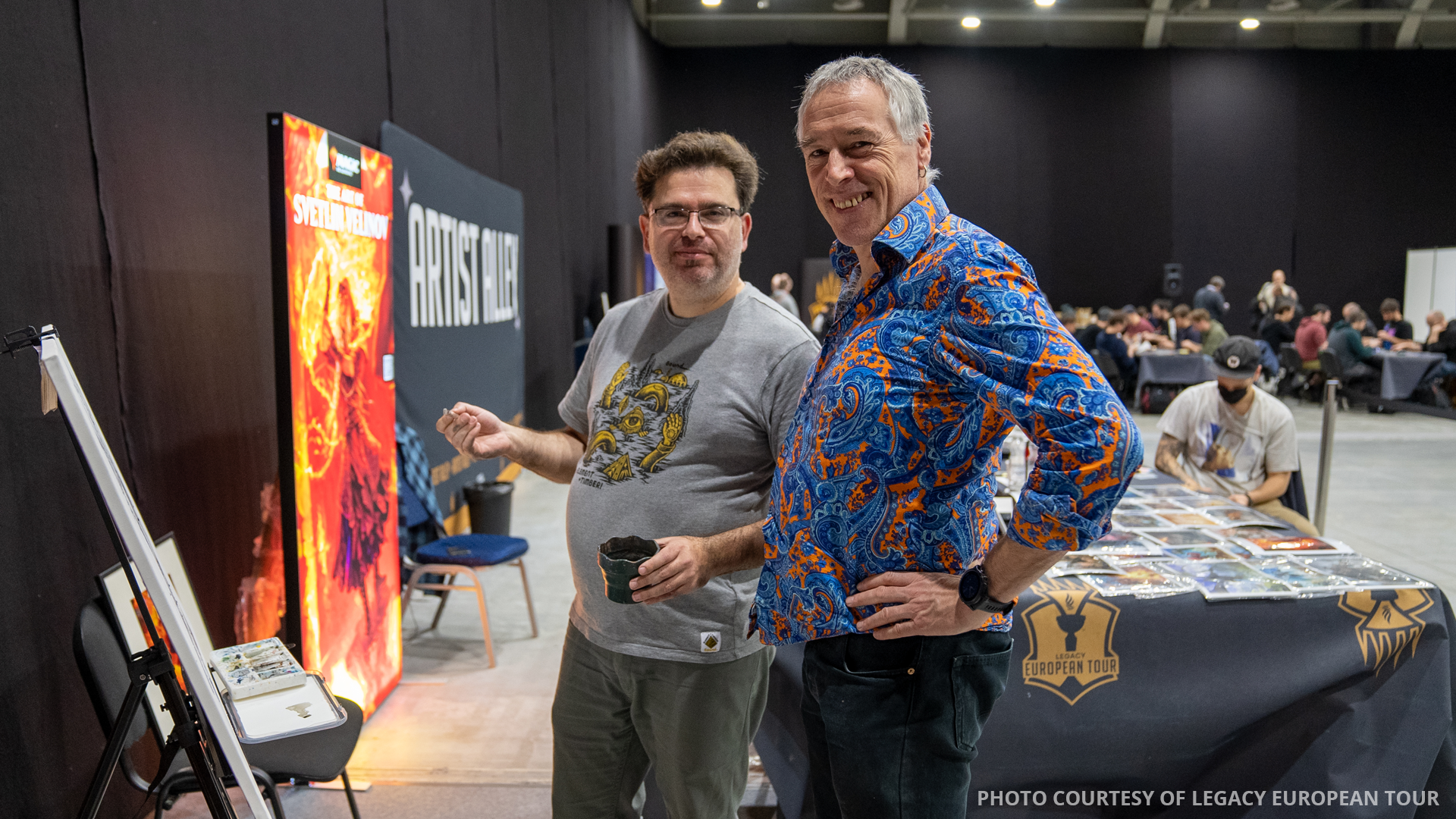 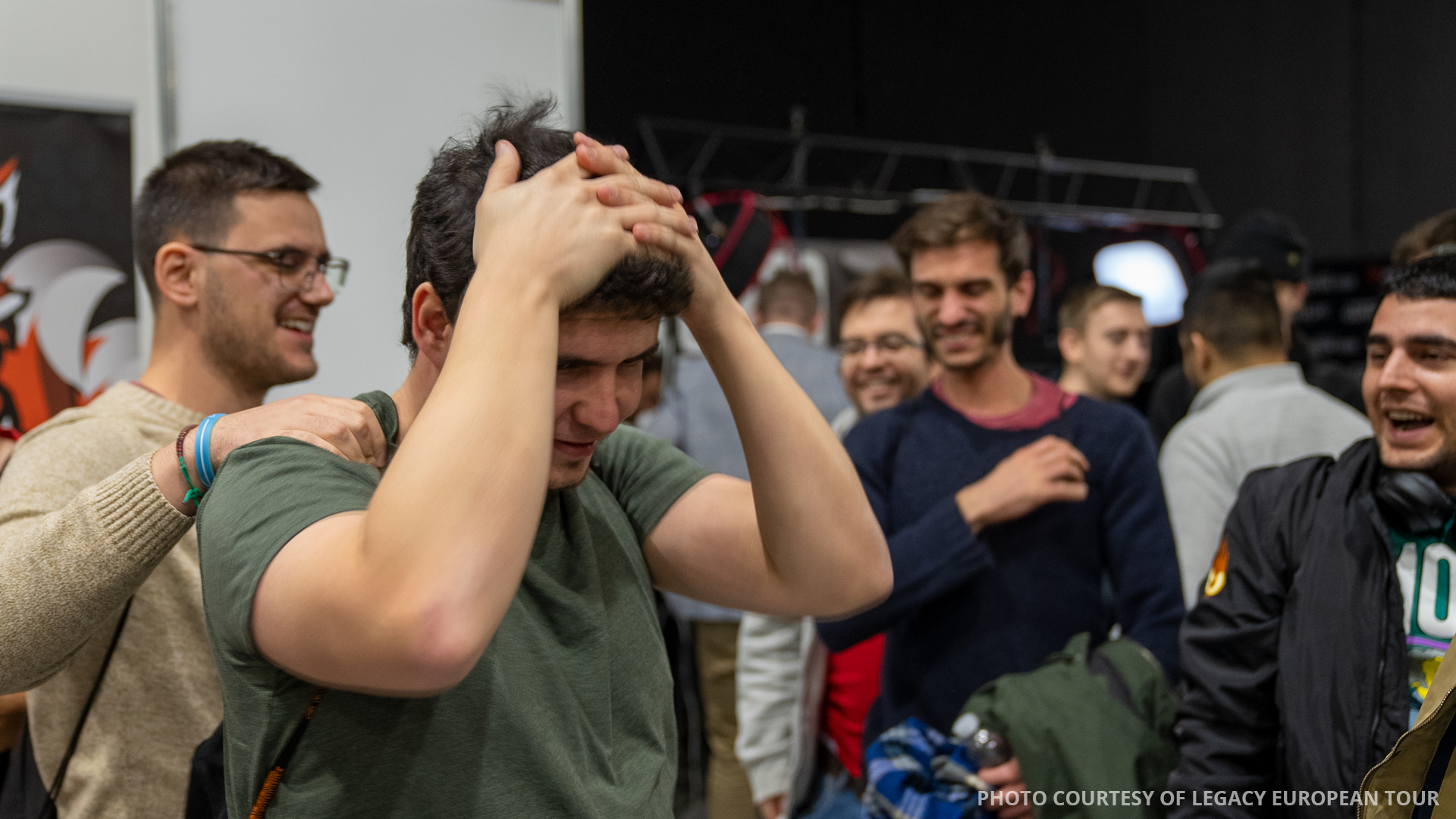 Miguel Castro right after earning his invite to next year's World Championship.