One of the best things about a Magic draft is that it provides a different experience every time–and that begins before the games are even played. A single pick or bomb rare opened can completely alter the course of the draft for the entire table.

That's exactly what happened in Draft A at Magic World Championship XXVI. One pick by Thoralf Severin flipped the draft on its head, and the shockwaves reverberated throughout the opening rounds of the million-dollar tournament.

Things started friendly enough. Severin began with black and red cards, and while he was fighting with several other players at the table for black, he had a solid start to his draft. Meanwhile, Autumn Burchett was passing to him from the right, and was solidly in white and blue by the end of pack one. 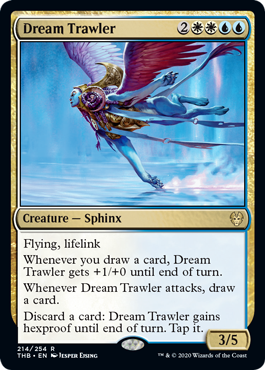 It's a question as old as drafting itself: do you abandon your first pack if you open an incredibly powerful card in another color? For , it's an especially difficult question as the card requires a hard commitment to both blue and white.

Is worth it? For Severin, it was.

It's a decision that may seem bold – who trainwrecks at a draft at the World Championship? But Severin had his reasons, and when you consider how the layout of the draft and distribution of the colors, it makes sense. 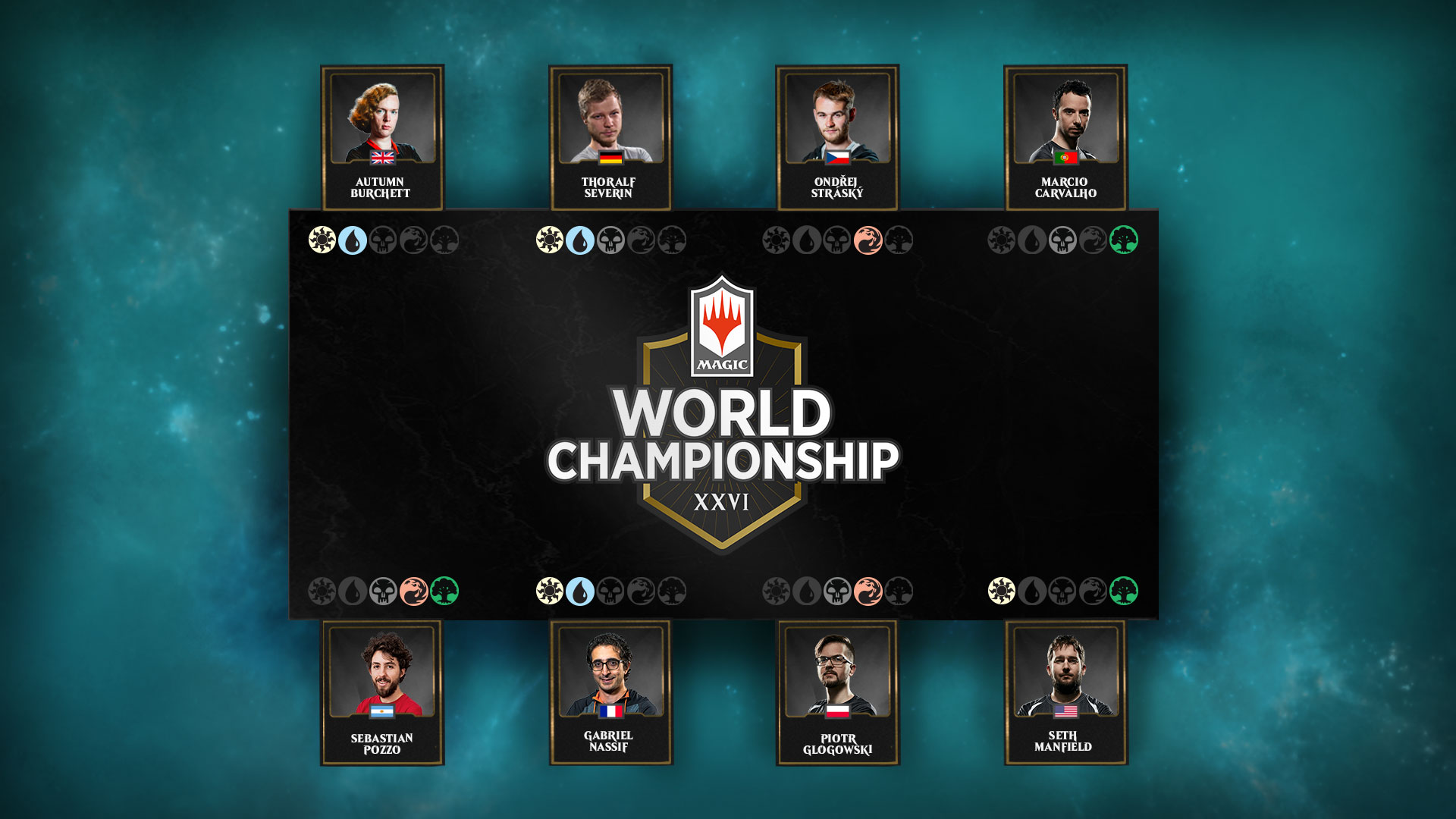 "It's a really good card so obviously I wanted to play it; I'm proud of that decision to give myself the chance to switch," Severin explained. "I think it made sense, too. Yeah, Autumn is fighting with me over blue and white, but if I stay in black and red then I'm fighting with Ondřej [Stráský] over red, so it's not that different."

You can find all decklists here.

As for how the decks stacked up against one another, Limited experts Marshall Sutcliffe and Paul Cheon graded them as such: 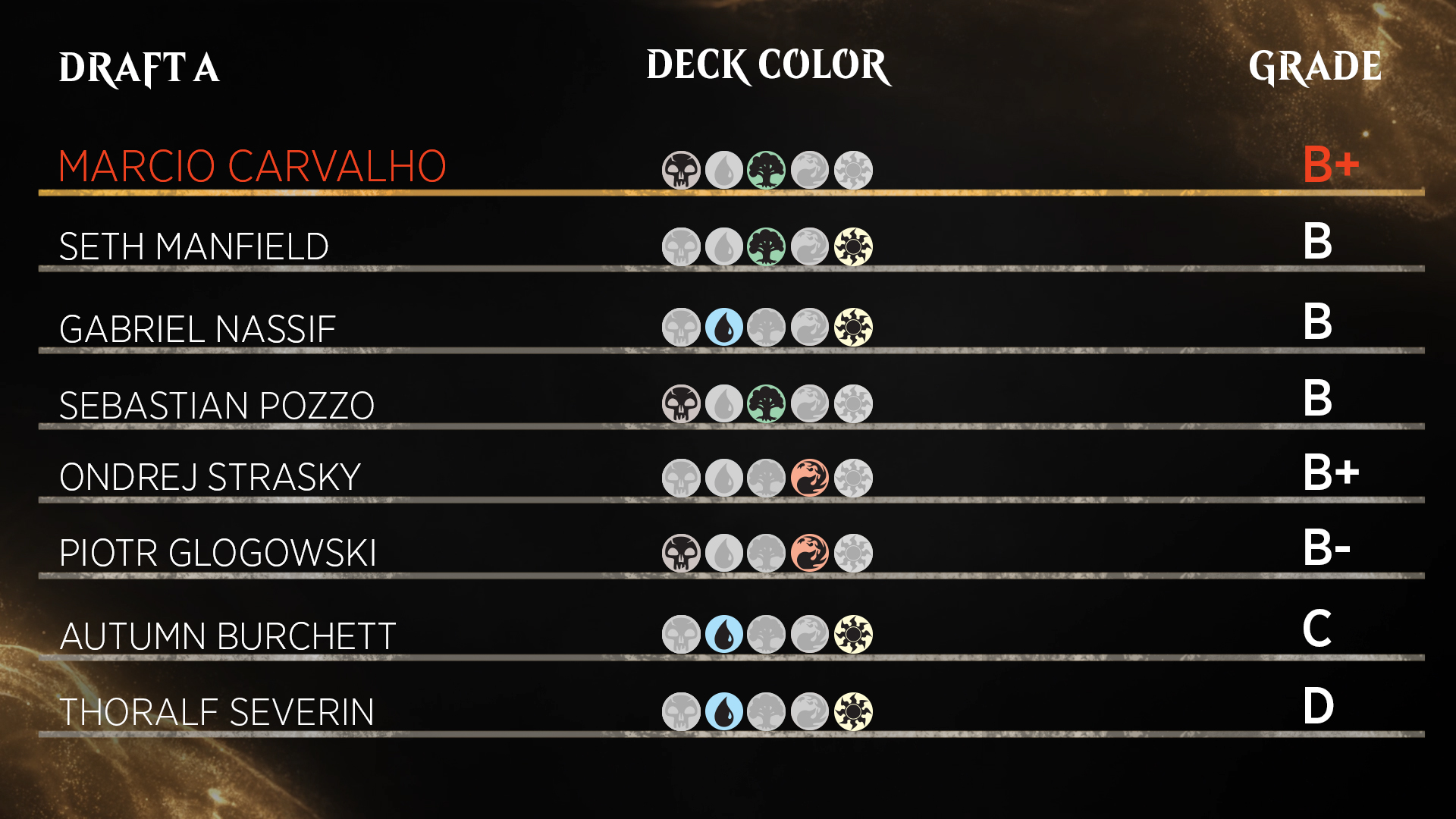 And for all the gritty details on what was played, check out all the decklists from Draft A and Draft B at the World Championship.

From the grades, it was Burchett and Severin who scored worse—not a surprise considering Burchett was the one most directly affected by Severin's switch. Marcio Carvalho, meanwhile, benefitted from Severin's swap, and had a fairly straightforward path a good black-green deck. Considering that he's widely acknowledged as one of the best Limited players in the world, it's no surprise that he ran out to a quick 2-0 with victories over Gabriel Nassif and Ondřej Stráský.

Well 2 0 and stage 1 is over for me , the easy part is out Lets hope i continue to run hot #MTGWorlds #FindYourChampion pic.twitter.com/AP0nyvFCqU


On the other side, Seth Manfield had dealt with some of the ripples from Severin's change of course. He was steadily marching toward an above-average green-white deck heavy on auras, but with another white player added in pack two, Manfield had a little bit of trouble crossing the finish line. He ended the draft feeling like his deck would struggle, but as he learned when play began, the unorthodox way the draft played out meant that everyone was in a similar boat.

He knocked off Severin in the opener, and then squared off against the hottest player in the world: Piotr Glogowski, who had drafted black-red and benefitted the most from Severin's switch when the colors opened up for him. He also entered the match on a massive winning streak, having been crowned the champion of Mythic Championship VII in December.

They played three tight games, but in the end it was Manfield who became the second player to advance to the winners bracket.


Meanwhile, Burchett and Severin were locked in a close match, a fitting conclusion to a fight that began back in the second pack. Burchett emerged victorious, sending Severin to the lower bracket and sending a message that changing colors mid-draft comes with its perils.

First time I’ve ever had an opponent deck due to their Dream Trawler. 1-1 in my draft at #MTGWorlds, next round is a big one


That left just two matches left to be played: Burchett vs. Stráský and Gabriel Nassif vs. Glogowski. Stráský had a masterpiece of a mono-red deck, and Burchett had to face down a pair of the difficult-to-answer , and they turned to an unexpected sideboard to turn the match: . 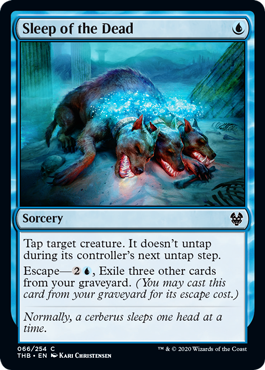 Successfully beat the double Phoenix of Ash draw from Ondrej to go 2-1 in my pod! Successfully through to the winner’s bracket!!!

Draft deck pictured. My sideboard worked overtime in this draft, shout out to Send to Sleep XD#MTGWorlds pic.twitter.com/PiqrsX3mTu


With that, three of the four spots had been decided, and when Nassif rounded it out with a win over an extremely mana-flooded Glogowski, we were off to the Standard portion of the tournament.