Over 900 players gathered in Atlanta, Georgia last weekend to compete for the title of Regional Champion and one of the two World Championship and 48 Pro Tour invitations on the line. When the dust settled on Sunday, Matthew Saypoff emerged victorious, securing the trophy and his place at next year’s World Championship. Congratulations Matthew Saypoff, the DreamHack Magic Showdown and U.S. Regional Champion! 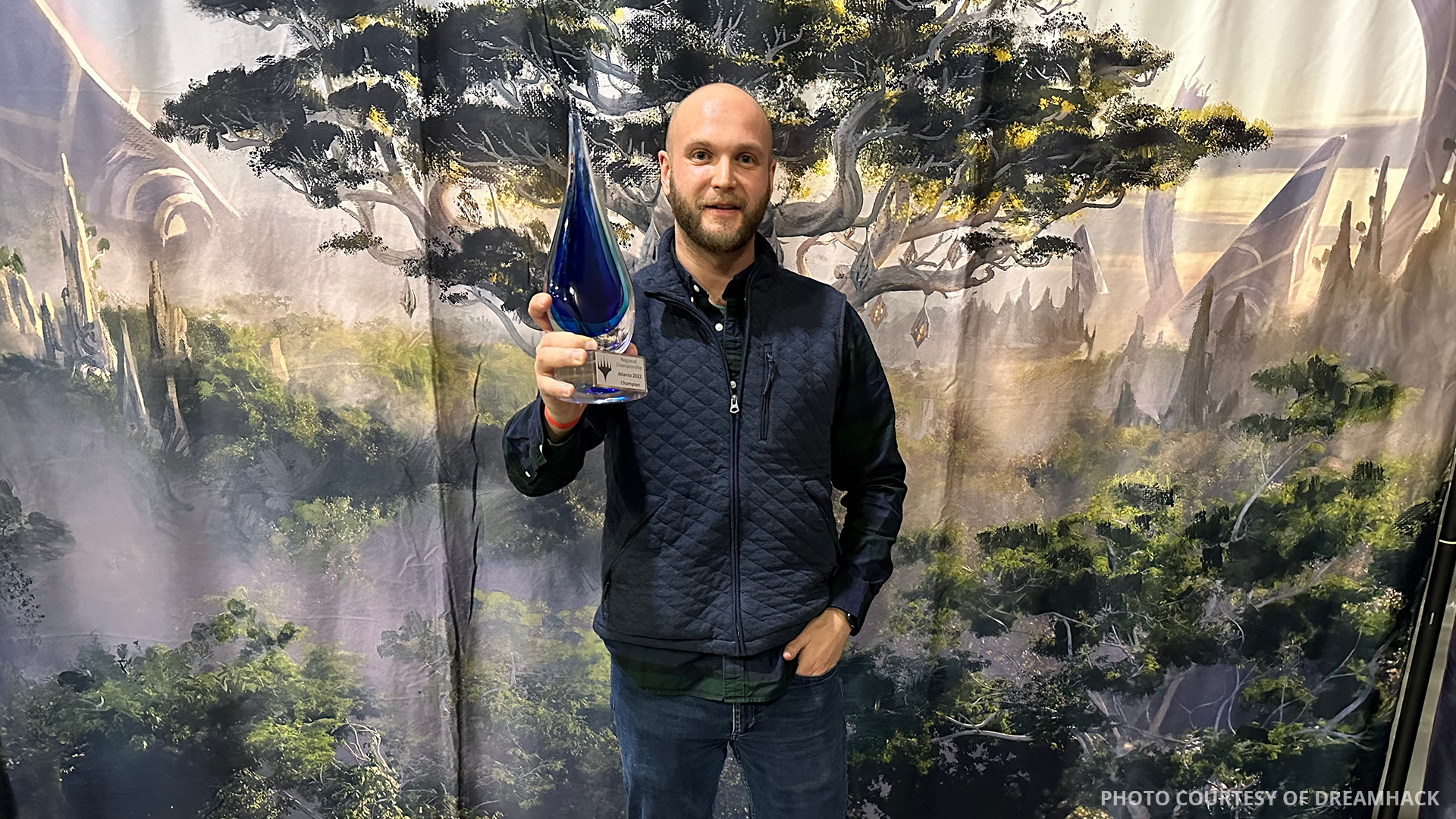 Saypoff faced off against Ken Takahama in the finals, and their match went a full three games. Ultimately, Saypoff and his Mono-White Humans list bested Takahama on Izzet Phoenix. 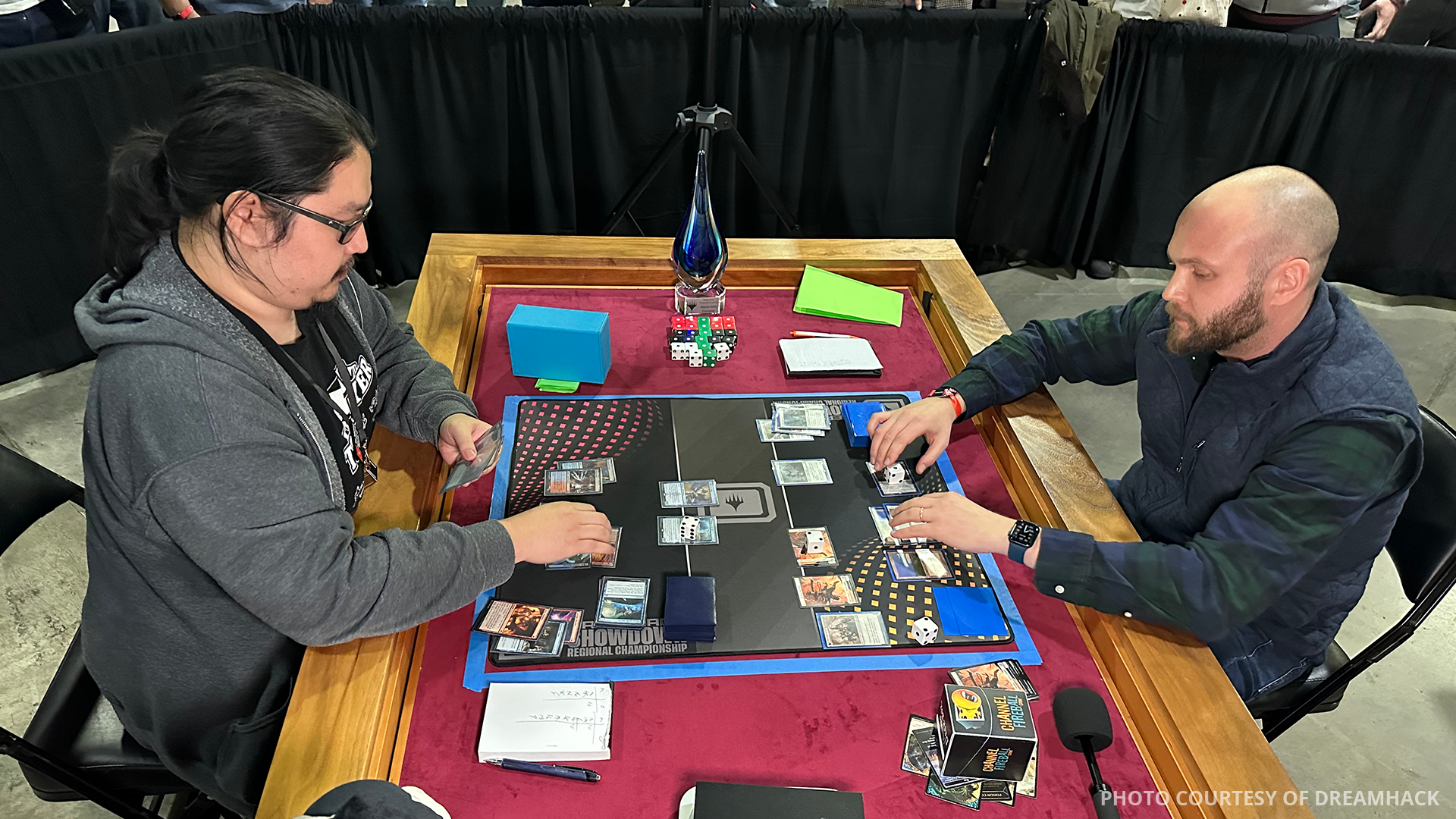 NO REPETITIONS IN THE TOP 8

The format for all Regional Championships this cycle is Pioneer, and it’s proving to be a diverse metagame. The Top 8 decks in Atlanta were all unique, with no repetitions in archetypes. Popular choices like Mono-Green Devotion and Izzet Phoenix clashed with less-played decks like Selesnya Auras. 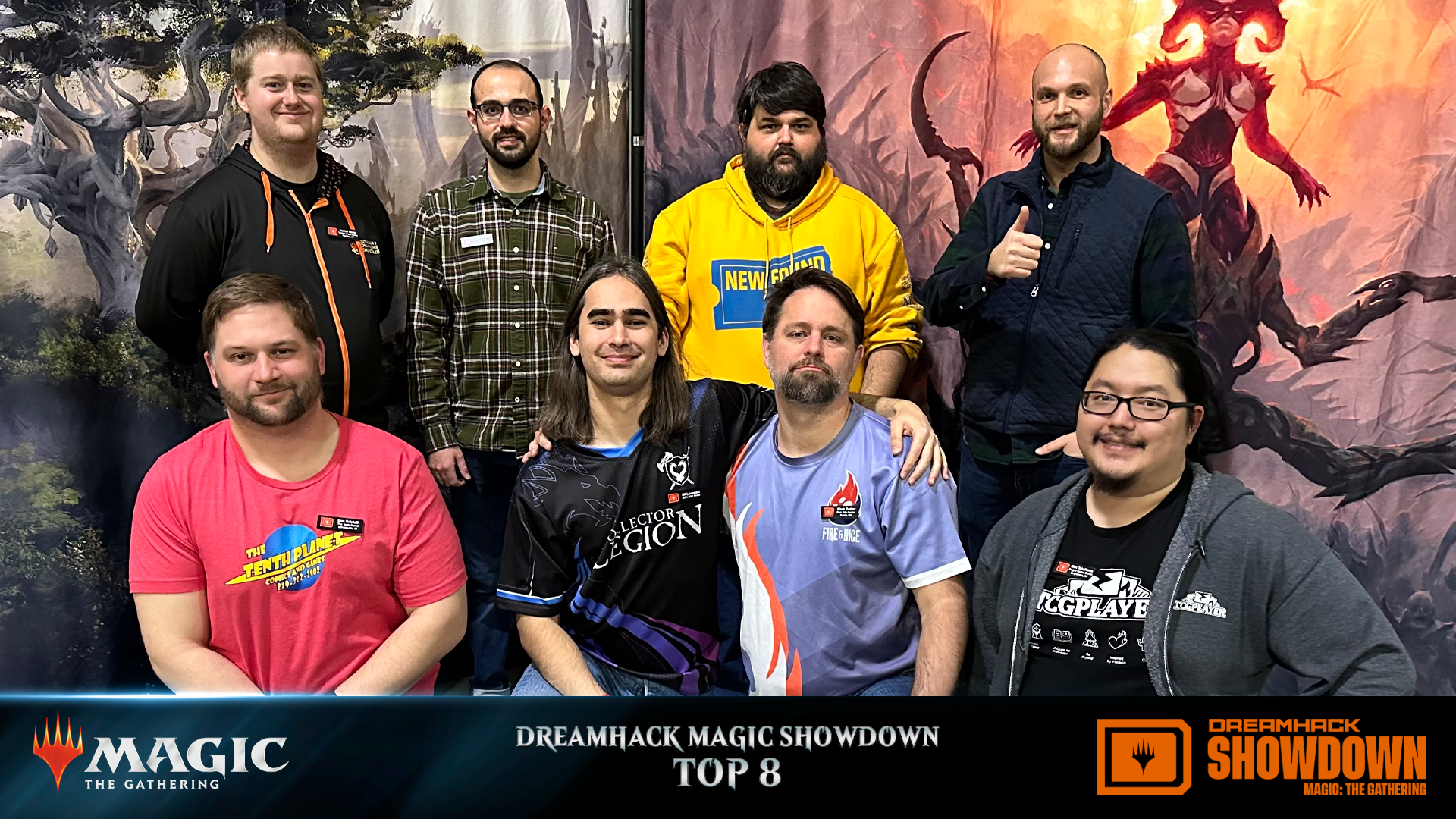 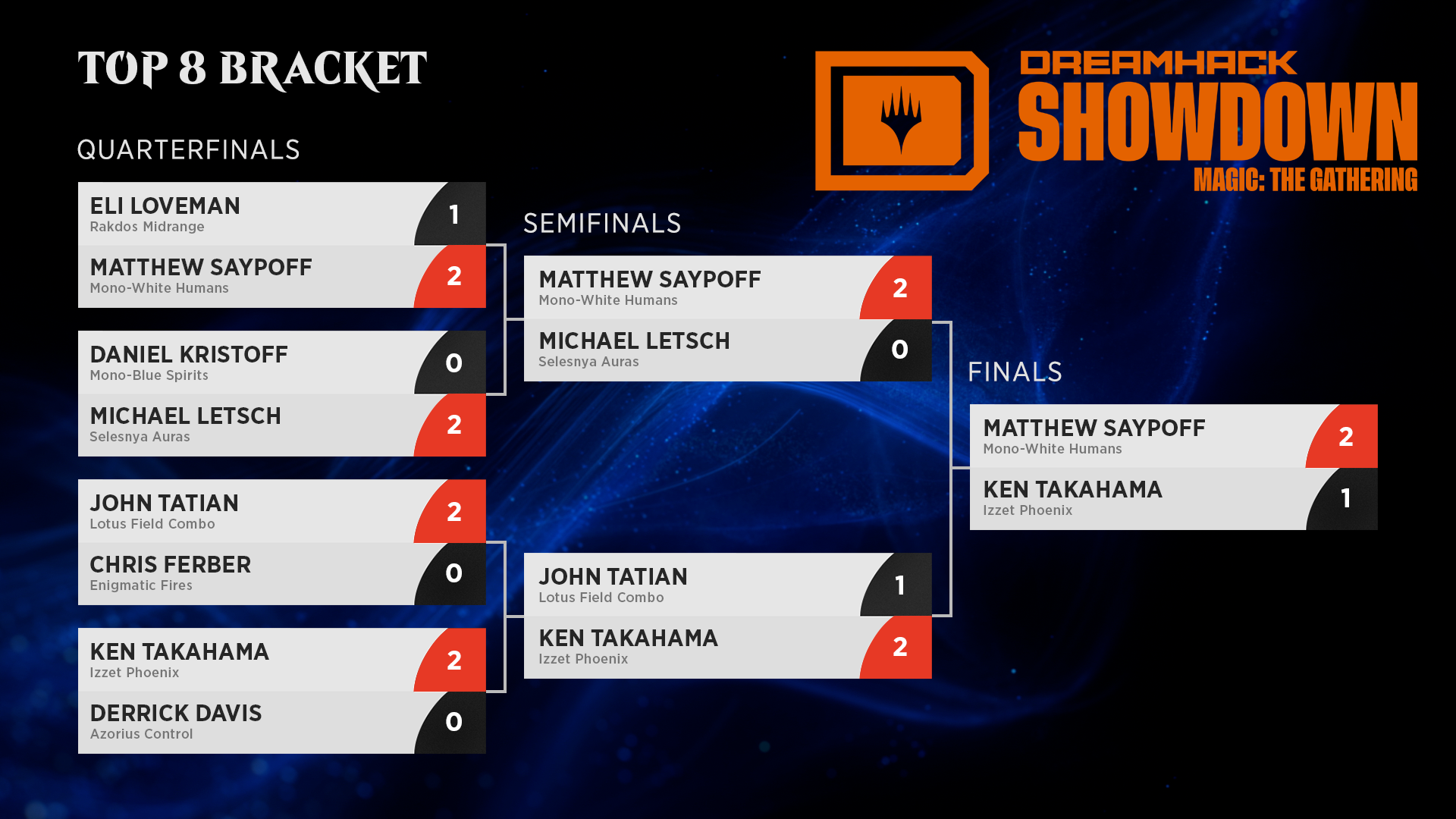 Congratulations as well to the Top 48 players at the DreamHack Magic Showdown for earning invites to Pro Tour I at MagicCon Philadelphia next February!

BACK TO THE GATHERING

It was a stellar weekend of watching players get back to in-person competitive play all over the world, and we can’t wait to see them all come together at Pro Tour I in Philadelphia next year!

The Pioneer metagame was wide-open, with some of the most popular decks barely able to break into the Top 8. 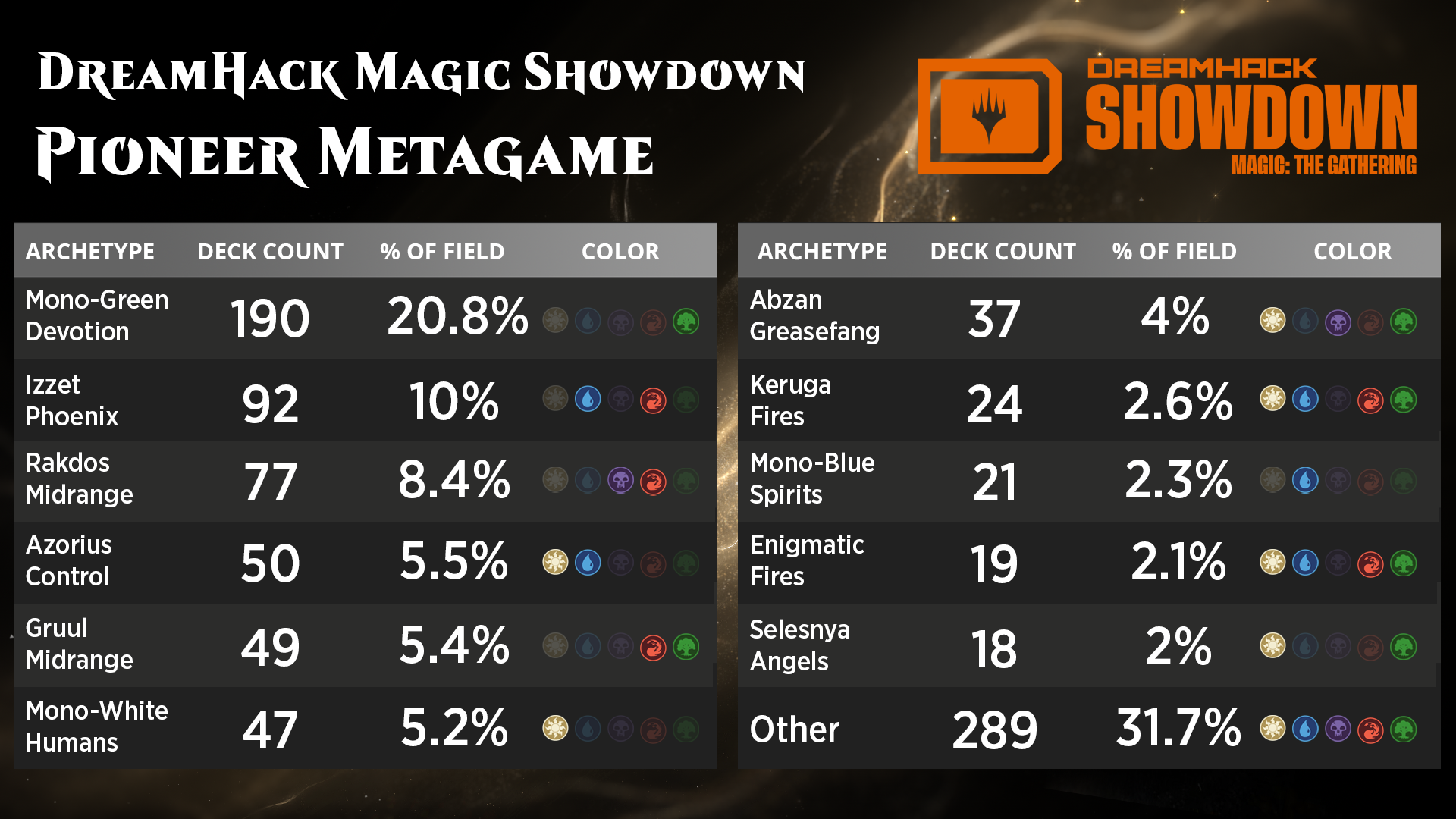 If you want to be there for the next one, make sure to find a qualifier near you!

Definitely the next Champions here. https://t.co/jBi7P9YM0h

Our day 1 of the RC is almost over, let's take a look back...#DHAtlanta #DHMTG pic.twitter.com/nPoO4uPGQT

Good luck to all our RC players today!

Also, check out these name tags that tell you a player's name and where they qualified!