The first Mythic Point Challenge of 2020 is this Saturday, February 29—and MTG Arena’s best will be ready to battle for Mythic Points as the 2020 partial season marches on. 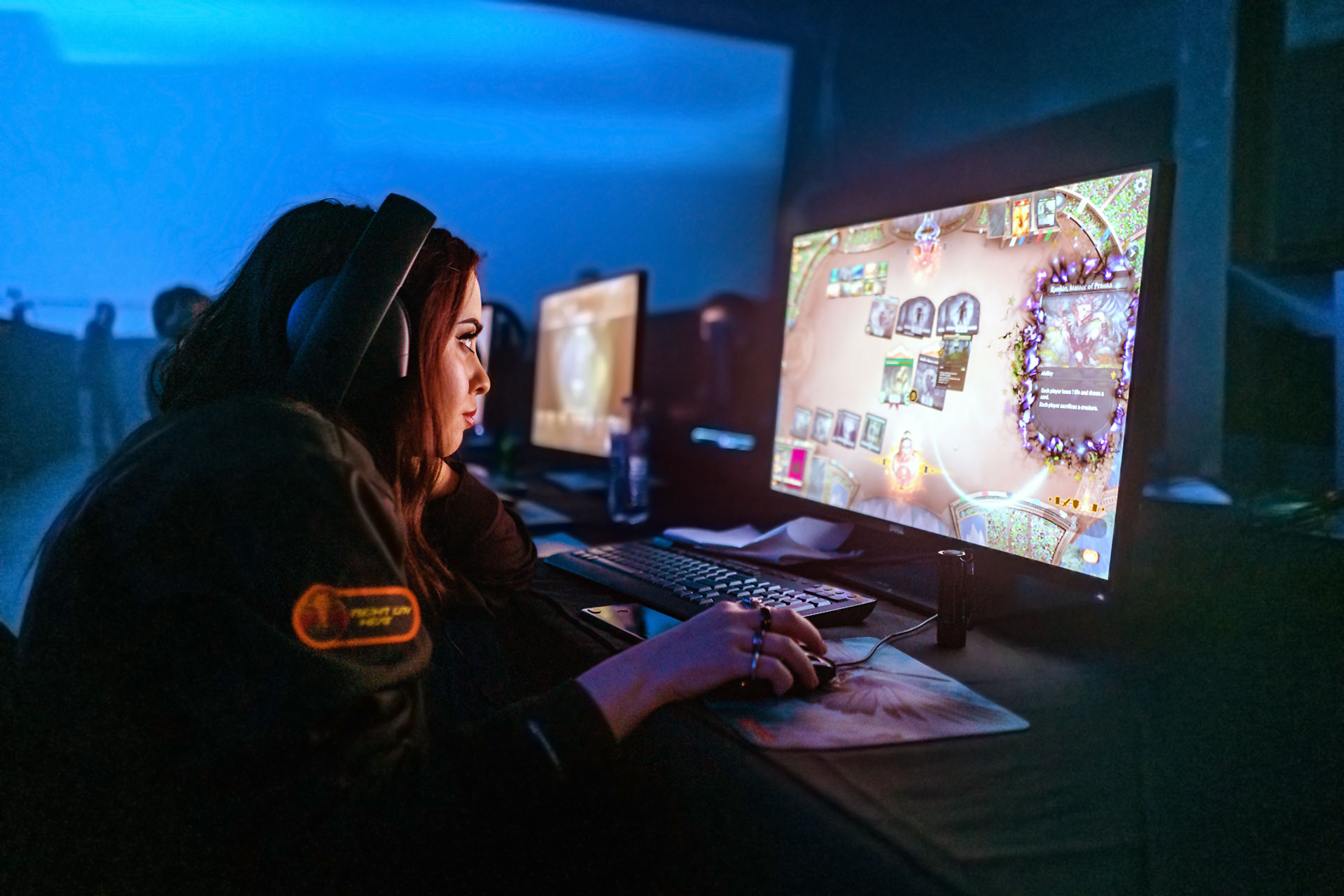 Beginning tomorrow you’ll be able to see the Mythic Point Challenge event in your MTG Arena client if you’re eligible to play. In addition to the members of the Magic Pro League and Rivals League, the top 1,200 Mythic-ranked players in either Constructed or Limited during Thrones of Eldraine Season 1 (October 2019), Season 2 (November 2019), Season 3 (December 2019), or Theros Beyond Death Season 1 (January 2020) will be competing.

Be sure to check out the event details and complete Mythic Point Challenge rules for more details about competing in the event.

What Can They Win?

Every Mythic Point players earn contributes to their 2020 partial season standings as MPL and Rivals players look to elevate their status, or competitors looking to make it into the league rank up for end-of-season invitations. Additionally, Mythic Points matter for top non-league leaderboard competitors in the first quarter of 2020 who are looking to qualify for Mythic Invitational Ikoria later this May.

Match wins are what matter most:

Where Can I Watch?

Streamers and other players planning to share their Mythic Point Challenge journey will be found under the Magic: The Gathering game section of Twitch throughout the event. Some players may also produce additional VOD and YouTube content to share after the live event has completed.

Ask your favorite player to see what they have planned!

All matches will be a best-of-three Standard, with up to 15 card sideboards available. The same deck will be used throughout the event so players will be unable to switch decks after submitting their deck choice.

How Do I Qualify for the Next Event?

Jump into MTG Arena now and get started on your path to the top today!