All Alchemy and Historic decklists will be published on the Neon Dynbasty Championship event page on Friday, March 11 at the beginning of Round 1.

The metagame breakdown and deck archetypes overview, written by Magic Hall of Famer Frank Karsten, will be available on Thursday, March 10. An overview of the Alchemy format by analyst Mani Davoudi will be published Monday, March 7.

You can watch coverage for the Neon Dynasty Championship live at Magic.gg and on twitch.tv/magic. 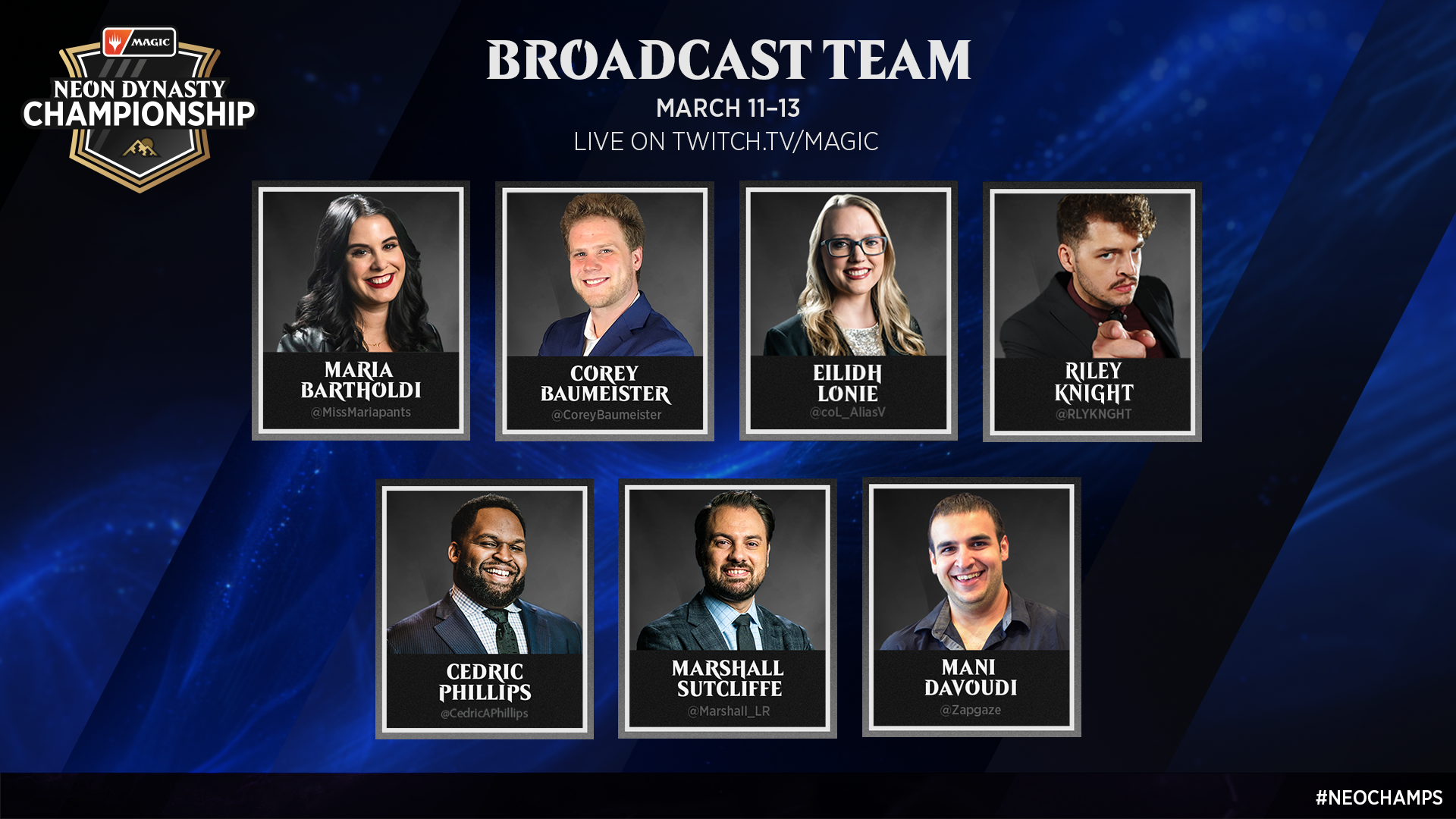 Following Twitch's Content Sharing Guidelines, you can co-stream the Neon Dynasty Championship broadcast from twitch.tv/magic using OBS or XSplit. This allows anyone on Twitch to cover the event in their voice and with their community. Co-streamed content is not endorsed by Wizards, and participants in co-streaming should follow Wizards' Fan Content Policy guidelines.

Over 230 players—the MPL and Rivals League, top-finishing players from the Innistrad Championship, plus qualifying players across Premier Series events, MTG Arena, and Magic Online—compete for six Magic World Championship slots and qualifying points for their journey to the final event of the 2021-22 season. 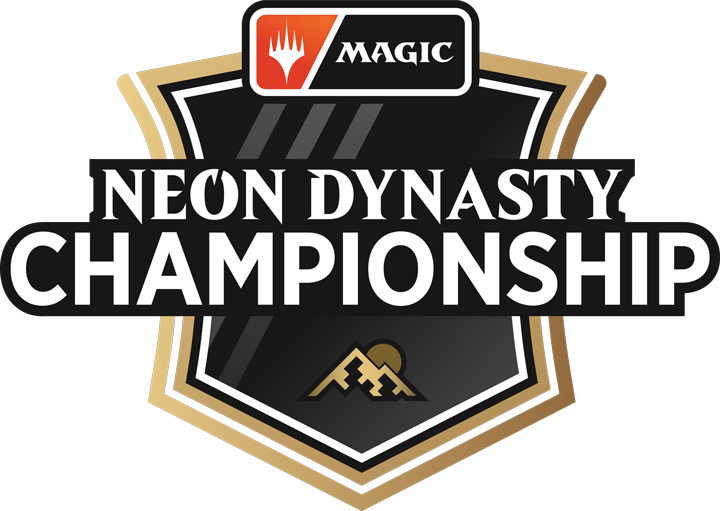 Both Alchemy and Historic Constructed formats will be used for Neon Dynasty Championship, covering 15 Swiss rounds of play total across two days.

As players earn their 12th match win, they will automatically advance to the Top 8 playoff. Final standings at the end of Round 15 will determine any remaining Top 8 slots available after all players with twelve wins have advanced—and any ties for a Top 8 slot will be determined by final standings after 15 rounds.

The Top 6 finishing players—that is, players who win a match in the Top 8 playoff—receive invitations to Magic World Championship XXVIII. All other players receive World Championship Qualifying Points based on their finish in the event.