And both have been on a tear for the past four years.

The start of this video is insane. @Top8Games says "We wont know how this game sits in history for 4 or 5 years until we know how the careers of Steve Rubin, Andrea Mengucci, and Seth Manfield play out." Its 4 years later, how did this one stack up?https://t.co/ok5oVflbXk


In most traditional senses, the pair are quite similar—both players know the time and work it takes to win at the highest level, and they'll both be among the favorites to win the Magic World Championship in Honolulu, Hawaii.

But on almost every other level, the two couldn't be much more different. Manfield is known for the methodical, almost surgical way he plays the game. He's happy to keep risky opening hands if the odds are slightly in his favor, even if things look terrible when it doesn't work out: As he says, "The math is the math." He'll pour hundreds of hours testing the same matchup or metagame until he knows it inside and out. He carries with him a laser-like focus that at its peak can crowd out everything else—as exemplified by his victory at Pro Tour Ixalan, where his friend and finals opponent Pascal Maynard was more ready for Manfield's victory than the Hall of Famer himself.

Mengucci, meanwhile, cultivated an image of the happy-go-lucky victor, pulling off a historic year in historically nontraditional fashion. The Italian fully leaned into the evolution of professional Magic play; you're more likely to find his tournament testing on his Twitch stream than in private halls or meetups with fellow pros. He considers streaming just as much a part of his career as each high-stakes event. He spends his downtime cube drafting with friends, playing side events at tournaments, or recording another installment of his popular "Legacy Veedeos" series for Team ChannelFireball. And, of course, he's made #MengucciCuisine Twitter famous as his global journey, shared through food, is just as integral to his thousands of fans as are his tournament results.

Manfield and Mengucci aren't exactly a pair you'd guess would team up for the World Championship. And yet they've been working together in time leading up to prepare for the biggest tournament of their lives to date—and both are reaping the rewards from the unlikely pairing.

"Magic changed dramatically last year, and I changed my approach entirely," Mengucci explained. "Some players are old school—they just want to play the tournaments and win everything. But the problem with that is that if that's all you do, then if you have a bad year you just disappear. So it's important to be open to the public. I'm very happy to do what I do, and I'm trying to be at the top of both Magic and streaming." 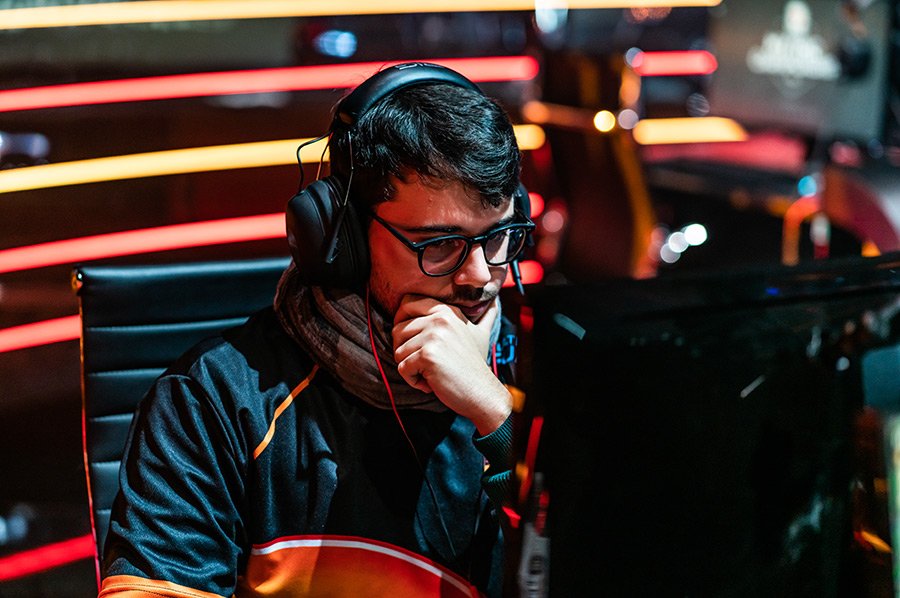 "For the World Championship, I was originally going to just work on my own and stream everything, but then I got a chance to work with Seth," Mengucci continued. "He's a very good player and loves to invent new decks, so we've been sharing information back and forth and will do some more targeted testing before the tournament."

Some longtime pros might be hesitant to have a new collaborator before such a momentous tournament—especially someone who is rewriting the rules of what it means to be a pro Magic player—but not Manfield. He leapt at the opportunity to team up with Mengucci, who in many ways is creating the blueprint Manfield wants to follow next.

"Andrea has really grown in the community over the past year or so, and he's going about it the right way," Manfield gushed. "Maybe a year ago I would have declined the invite to work together, but I feel like I'm taking after him in a way. He's pretty much always happy and upbeat. He doesn't let anything get to him, and that inspires me. He's great for the game." 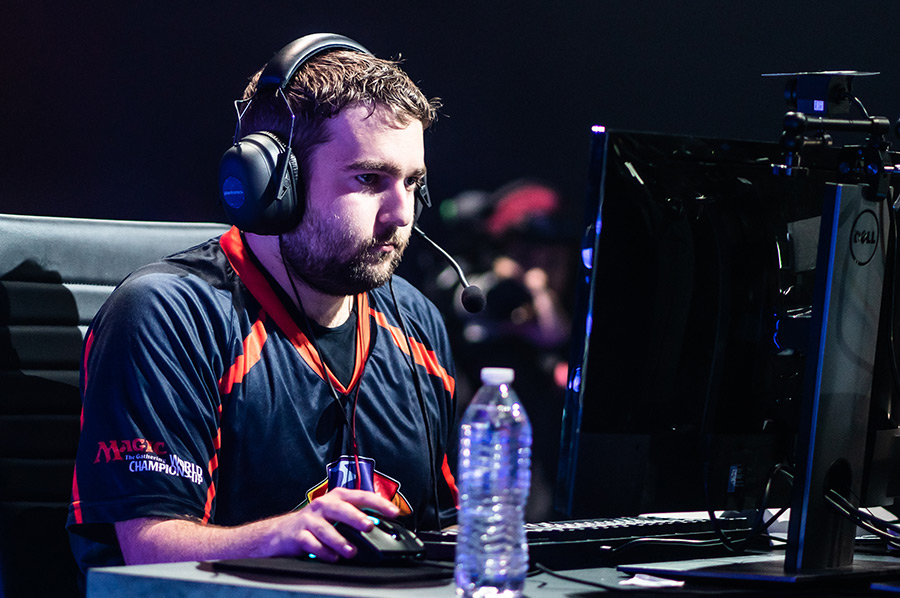 Of course, the "secret" to Mengucci's success is that even though his easygoing demeanor may make it seem like it all just comes easily, he's putting in just as much work as elite Magic players always have. That has caught the attention of Manfield, who is doing his best to take after his new teammate. He's matching him stream for stream, and the pair are the only duo in the 16-player World Championship field to do all their testing out in public rather than in closed-door sessions.

"You may not think of Andrea as a workhorse, but he absolutely is," Manfield explained. "Being a good Magic player is about working hard, and he and Javier [Dominguez] are the most hardworking players I've ever known, and it inspires me to work harder. Sure, we'll lose some value from not doing your testing in private, but we respect the competition so much—they're going to figure out the same things we are. Competing at [the World Championship] is a privilege, and I'm just trying to have fun with it and enjoy the game more."

The pairing of Manfield and Mengucci is one that just several years ago would not have seemed possible in the Magic world, but as the duo have demonstrated in taking very different styles to the Magic World Championship, the future of Magic has plenty of room for both—and it perhaps at its strongest together.

Now all that remains is to pull together the best parts of each's game and turn it into a Magic World Championship title. Well, that, and a little #MengucciCuisine.