After sixteen grueling rounds of Magic across two formats, eight competitors secured a spot in the playoffs of the very first Players Tour and a place in the history books. They return on Sunday to fight for the trophy and the grand prize of $35,000! 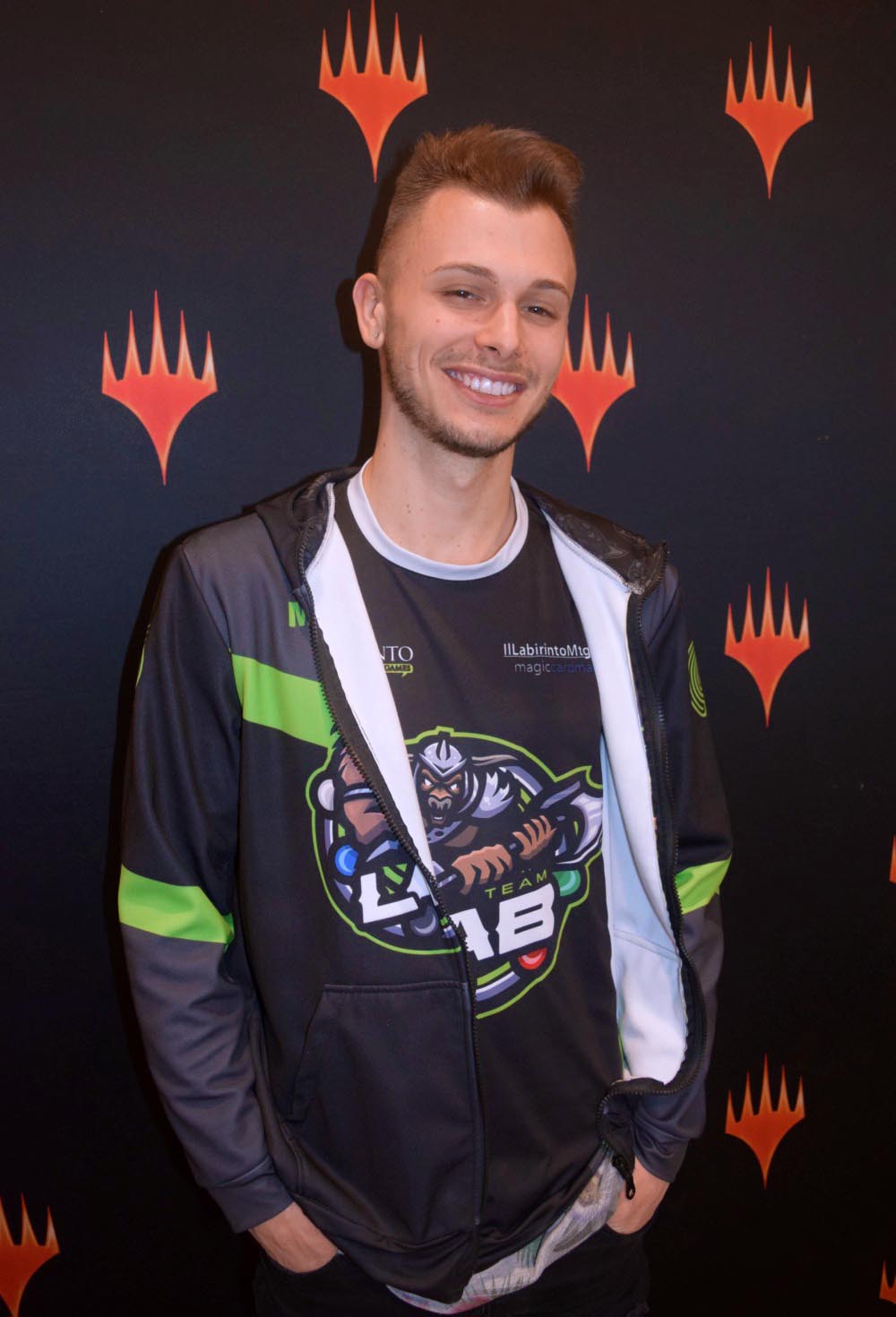 26-year-old Mattia Rizzi had been crushing European events for years. His career highlights so far include four Grand Prix Top 8s and one win, as well as two Top 4 finishes at the World Magic Cup as part of team Italy. Now he could add a Players Tour Top 8 to his résumé. Rizzi's testing for this event involved hosting some Italian friends at his house for a week—and it paid off. The Bant Spirits deck they developed put two players into the playoffs. 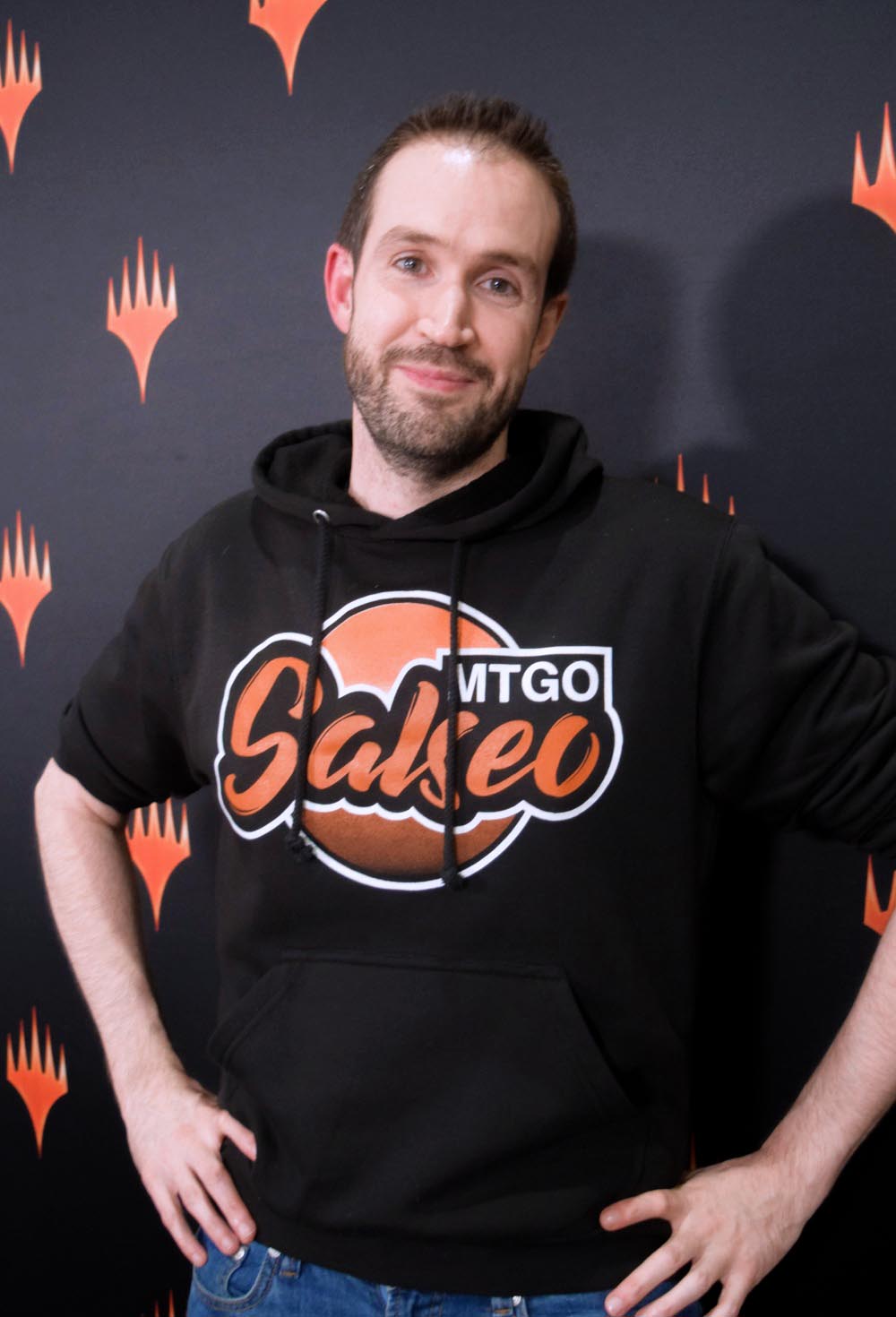 Juan José Rodríguez López, a 35-year-old from Guadalajara, Spain, had started playing the game with Tempest, but claimed that it wasn't until recently that he started winning at the game. While not completely true—he already made it to the Pro Tour years ago—2019 saw him reach the Top 8 at Mythic Championship IV and embark on a winning spree that took him to this Top 8 and soon to the upcoming Players Tour Finals. Three days ago, he switched decks from Feather to Mono-Red Aggro at a friend's recommendation.

24-year-old MPL member Piotr Głogowski from Poznań, Poland, stated that his mission was to make Magic a meme-friendly zone. He comes fresh off of a victory at Mythic Championship VII and is one of the sixteen competitors at the upcoming World Championship XXVI. Between all of this and his busy streaming schedule, he managed to squeeze in yet another top finish now. Głogowski had streamed his Dimir Inverter deck for a week before the Players Tour, initially thinking it was a fun deck. However, he soon realized that it was more monster than meme. 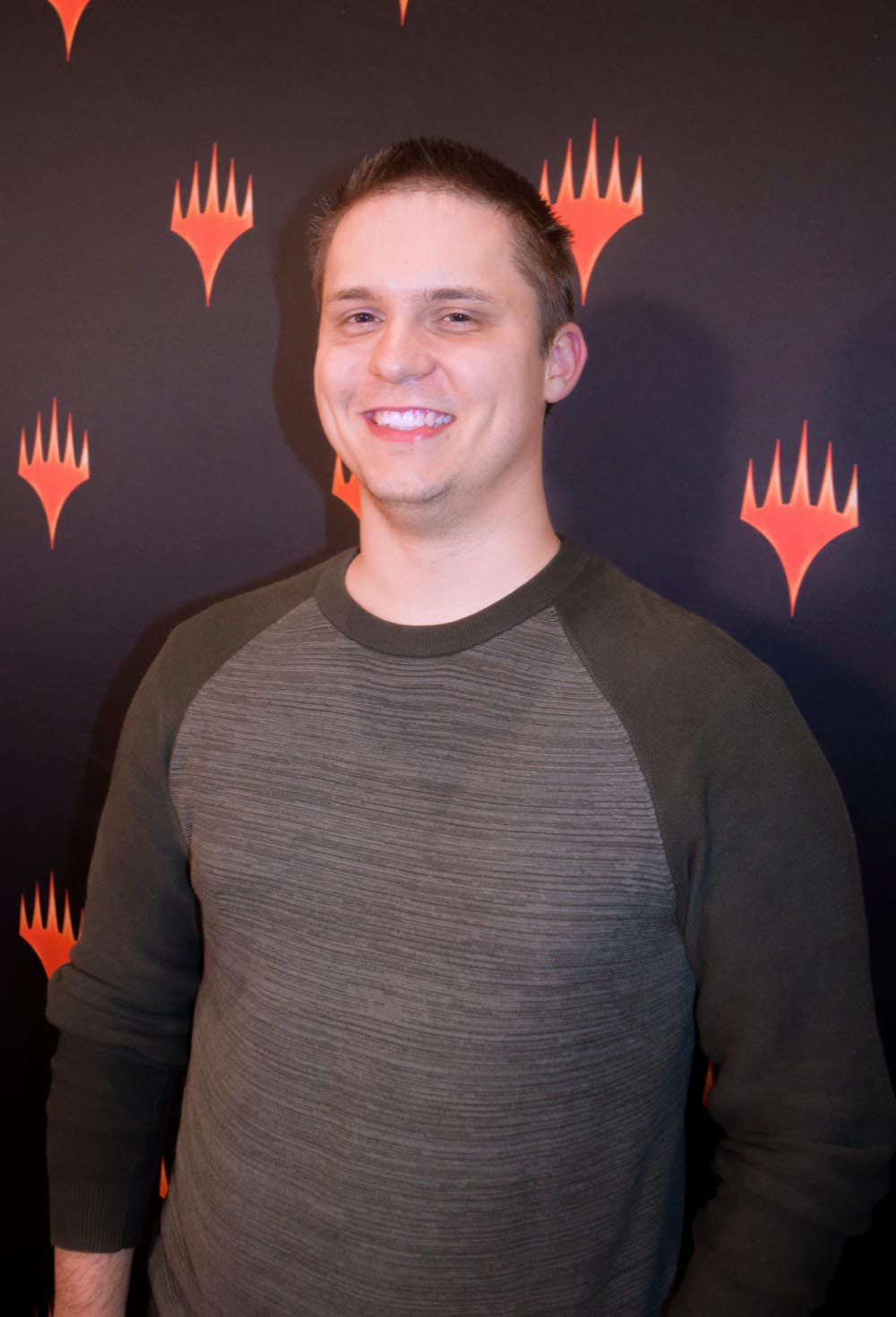 For Brent Vos, a 28-year-old veteran of two Team Grand Prix finals from the Netherlands, this marked his first big solo finish. Though he didn't go at it all alone, at least not when preparing for the event. He worked together with noted deck designer Pascal Vieren—of Pro Tour Rivals of Ixalan fame—and Niels van de Sande to create what many consider the best version of Lotus Breach. Combined, the trio went 17-7 across the Pioneer rounds. 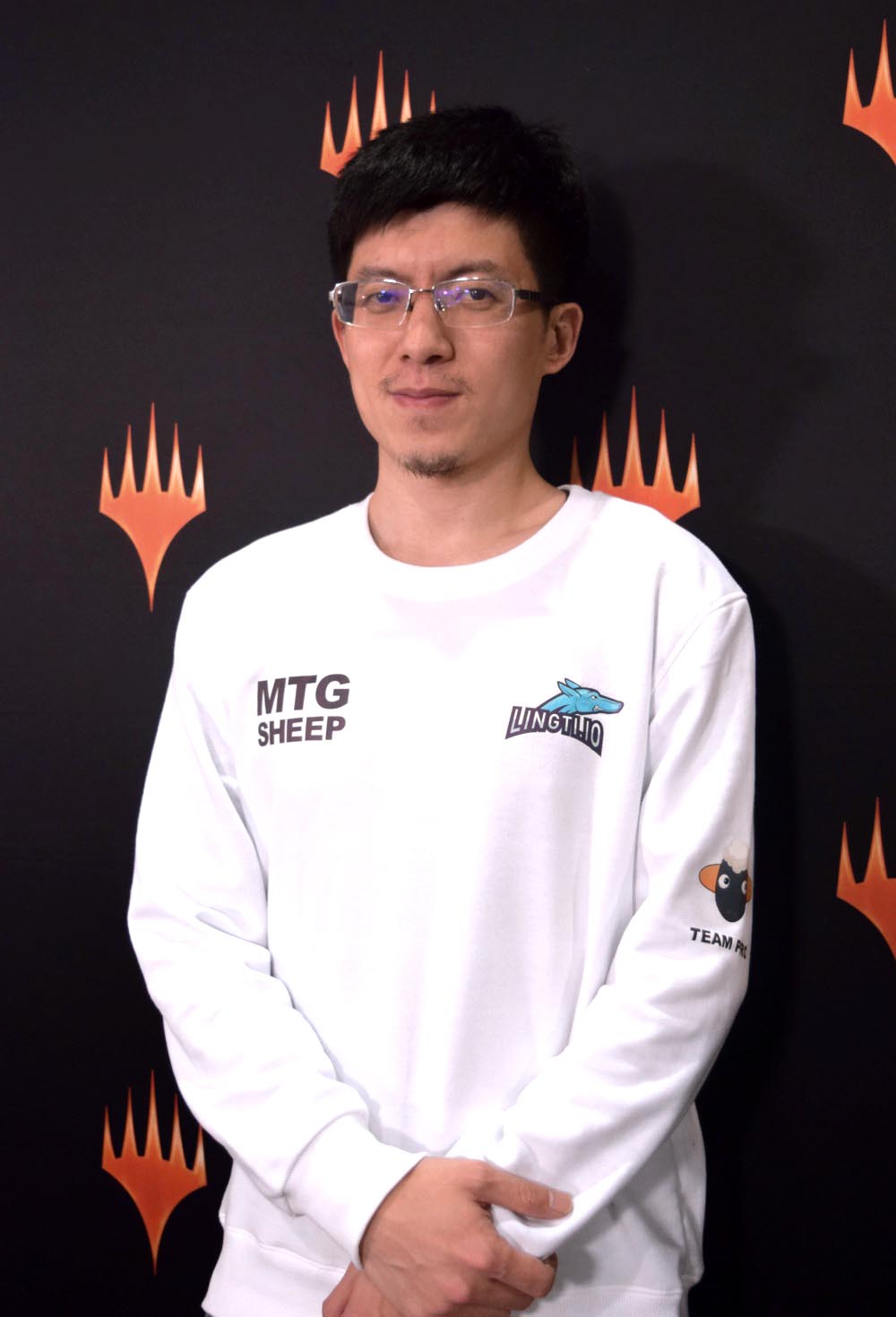 One of the few players from the Asia-Pacific region to make the trip to Brussels, Zhang Zhiyang used the opportunity to take a vacation with his wife. While the 30-year-old CEO of MTGSheep, one of the most famous Magic websites in China, claims to play the game for fun, you wouldn't know it from his results: a Team World Championship title from back in the day, five Grand Prix Top 8s including a win in his hometown of Beijing in 2018, most recently a Top 8 at Mythic Championship IV in Barcelona, and now a Top 8 at Players Tour Europe. 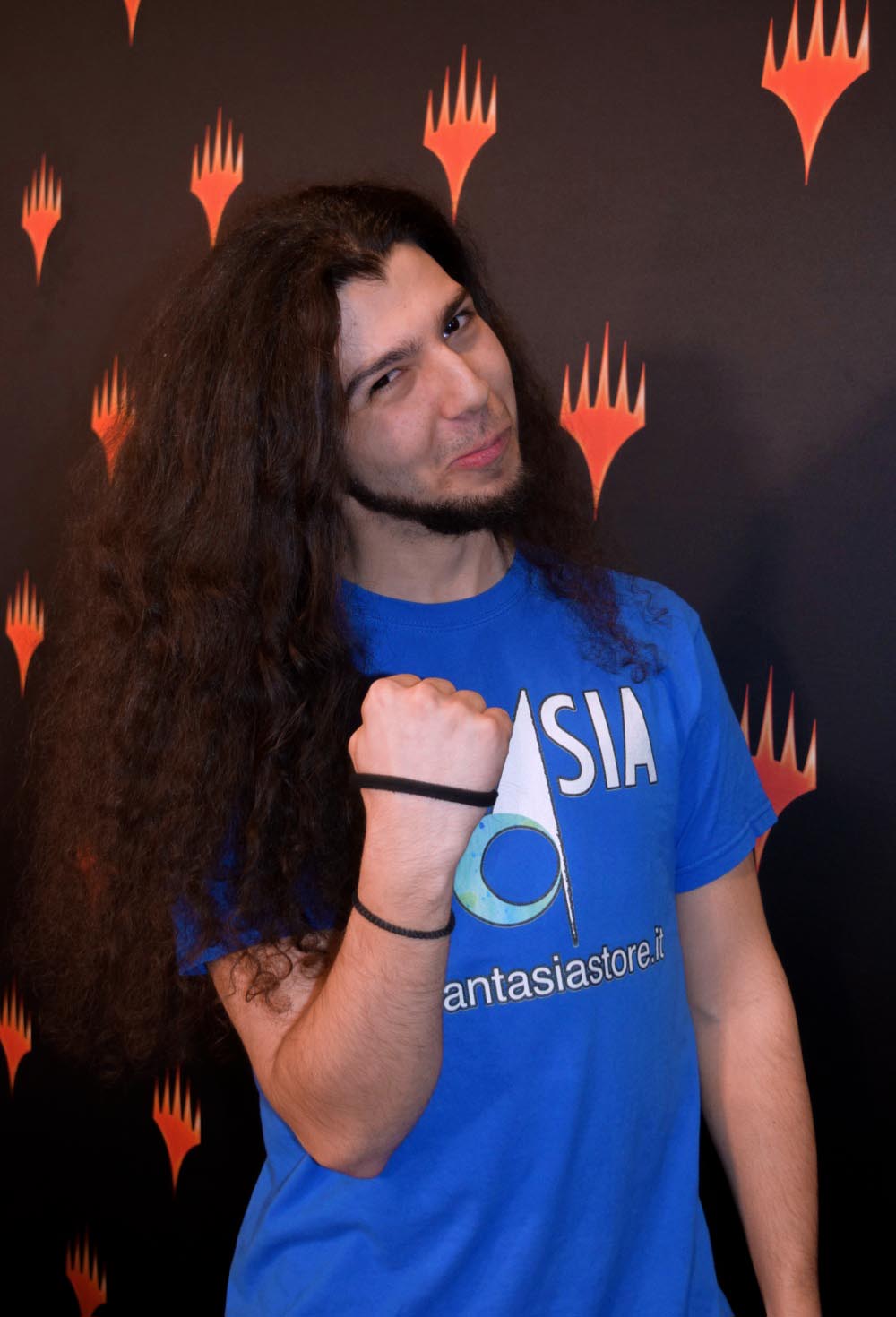 Valerio Luminati, a 24-year-old from Rovereto, Italy, was the second member of Mattia Rizzi's testing team to clinch a berth in the playoffs. A finalist at Grand Prix Warsaw in 2017, Luminati played all Pro Tours as well as most European GPs in 2018. Now he's back playing at the highest level, thanks to what he called the perfect Bant Spirits list. 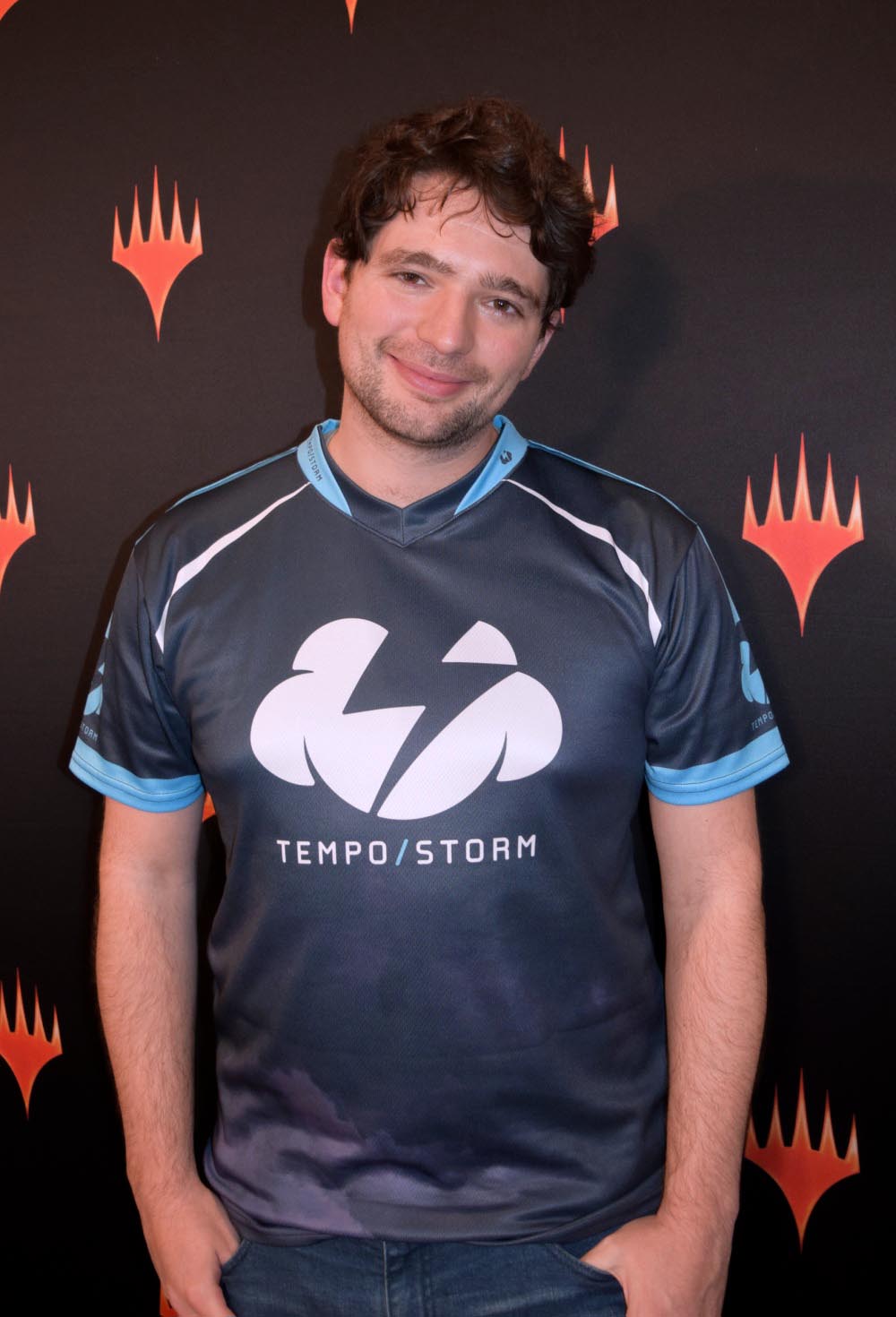 The 32-year-old MPL player Paulo Vitor Damo da Rosa from Brazil already had more Top Finishes to his name than any one else in the room before the tournament began, and he keeps pulling further and further ahead. He had come to Europe to test with the Czech players for Worlds and focused on breaking Standard. Thankfully, the Czech team came to the rescue and provided him with a teched-out version of Niv to Light. Damo da Rosa's dream scenario is that Magic becomes so big that even people who don't play will know his name. His certainly makes the short list of most likely names to know. 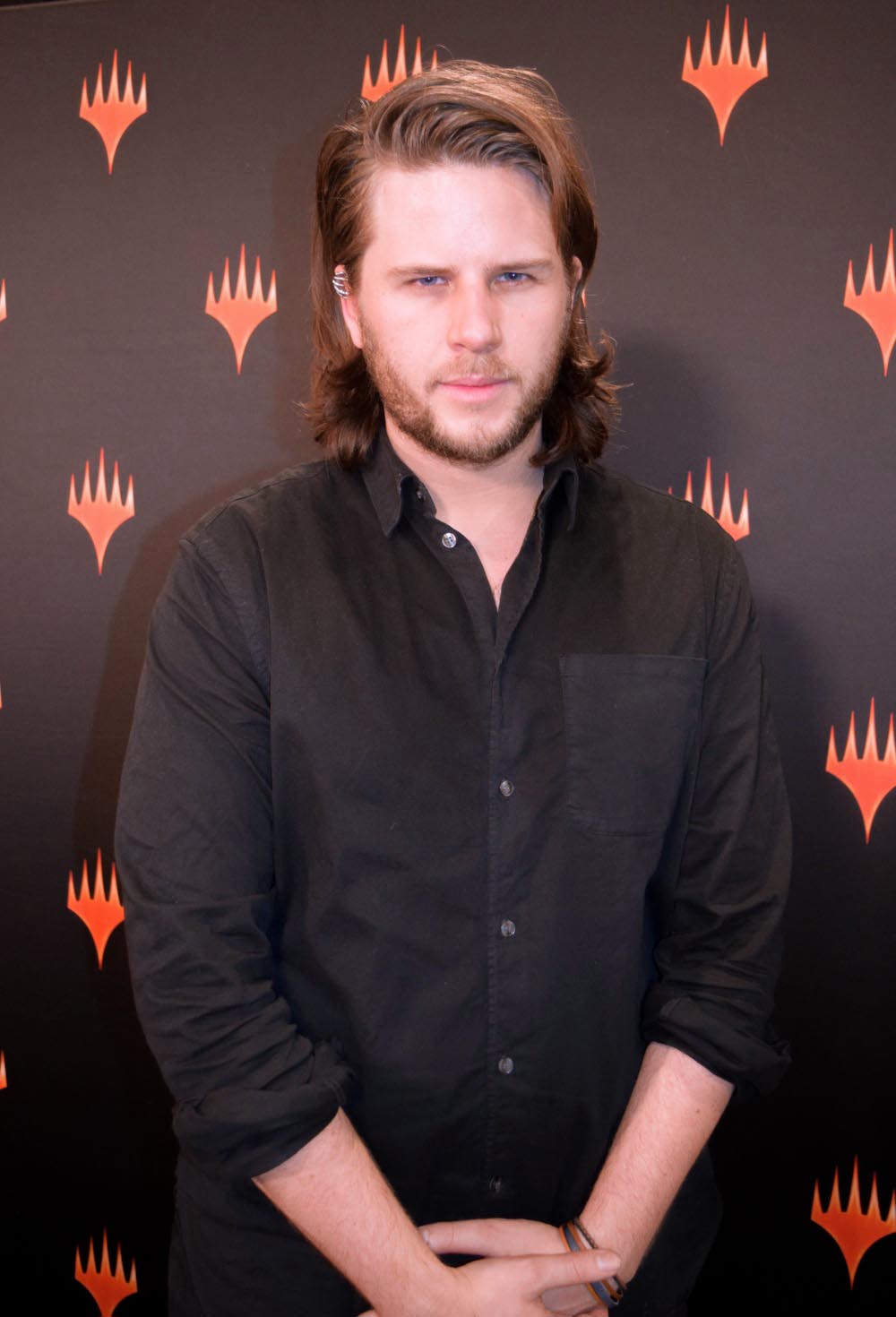 28-year-old Joel Larsson had played full time for many years. During that time, he finished first and second at two Pro Tours, made the Top 8 of eight GPs, and lost count of the number of times he became Swedish national champion. He decided to take a step back from the game to finish his Computer Science degree. But when the Players Tour coincided with a time where the studies didn't demand his full attention, he couldn't miss the opportunity. Although Larsson had played similar decks for a long time, it was Uro, Titan of Nature's Wrath that Larsson credited for the breakthrough of his self-brewed Sultai Delirium.