The first weekend of the Players Tour Finals is in the books, but the event is far from over. With eight incredible players vying for the lion's share of a $250,000 prize pool, the Top 8 will be streaming live and played online through MTG Arena for the world to watch.

You don't want to miss a minute of the playoff action.

The Players Tour Finals Top 8 playoff will be streamed live, with a Top 8 bracket reveal on Friday, July 31 and gameplay on Saturday August 1 at twitch.tv/magic. 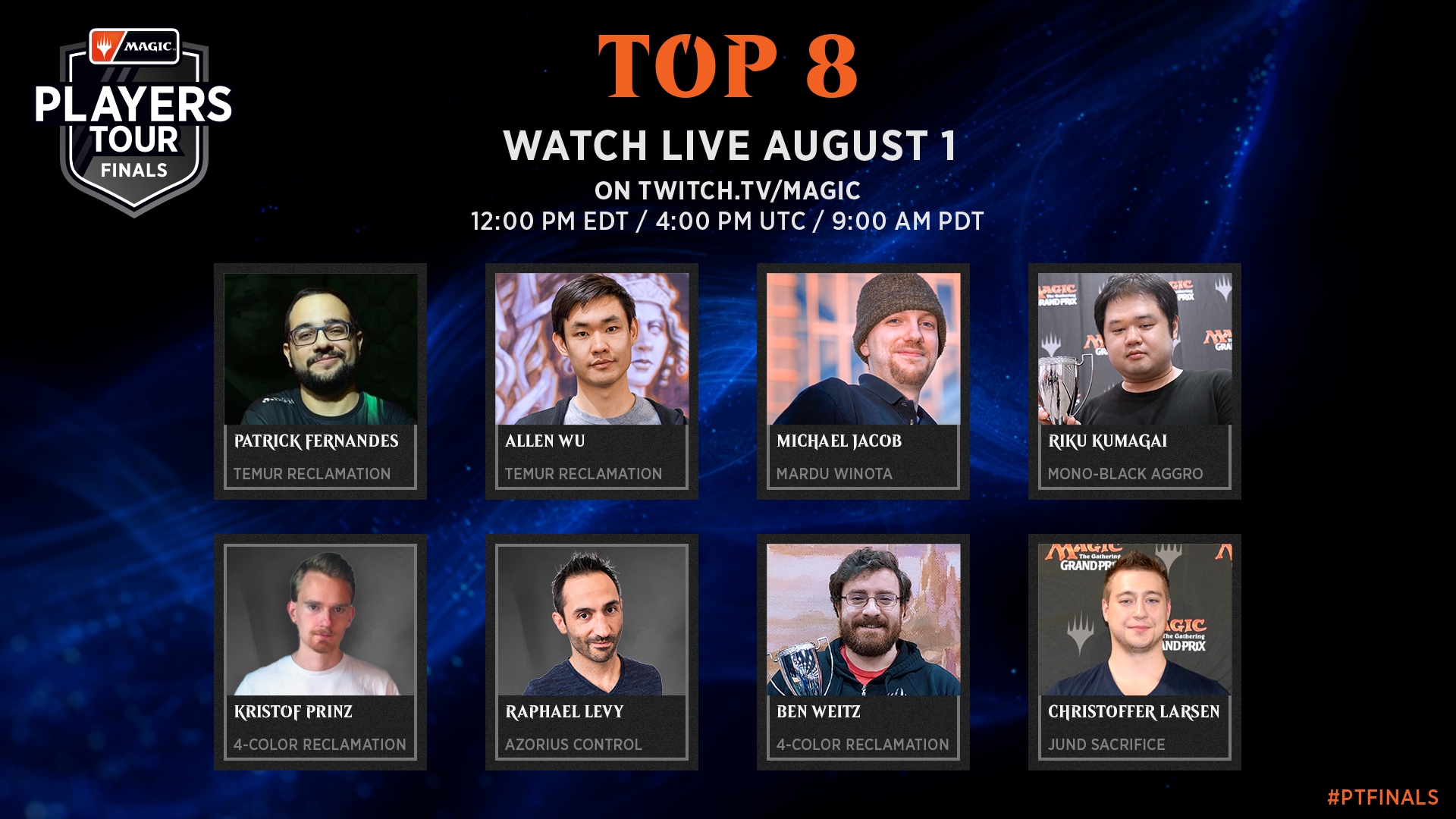 The Top 8 competitors of the Players Tour Finals are:

Where Are All The Decklists?

The complete metagame analysis and every decklist is available now on the Players Tour Finals event page.

These are the Top 8 decklists:

The Top 8 metagame breakdown analysis by Magic Hall of Famer Frank Karsten will be published on Thursday, July 30. 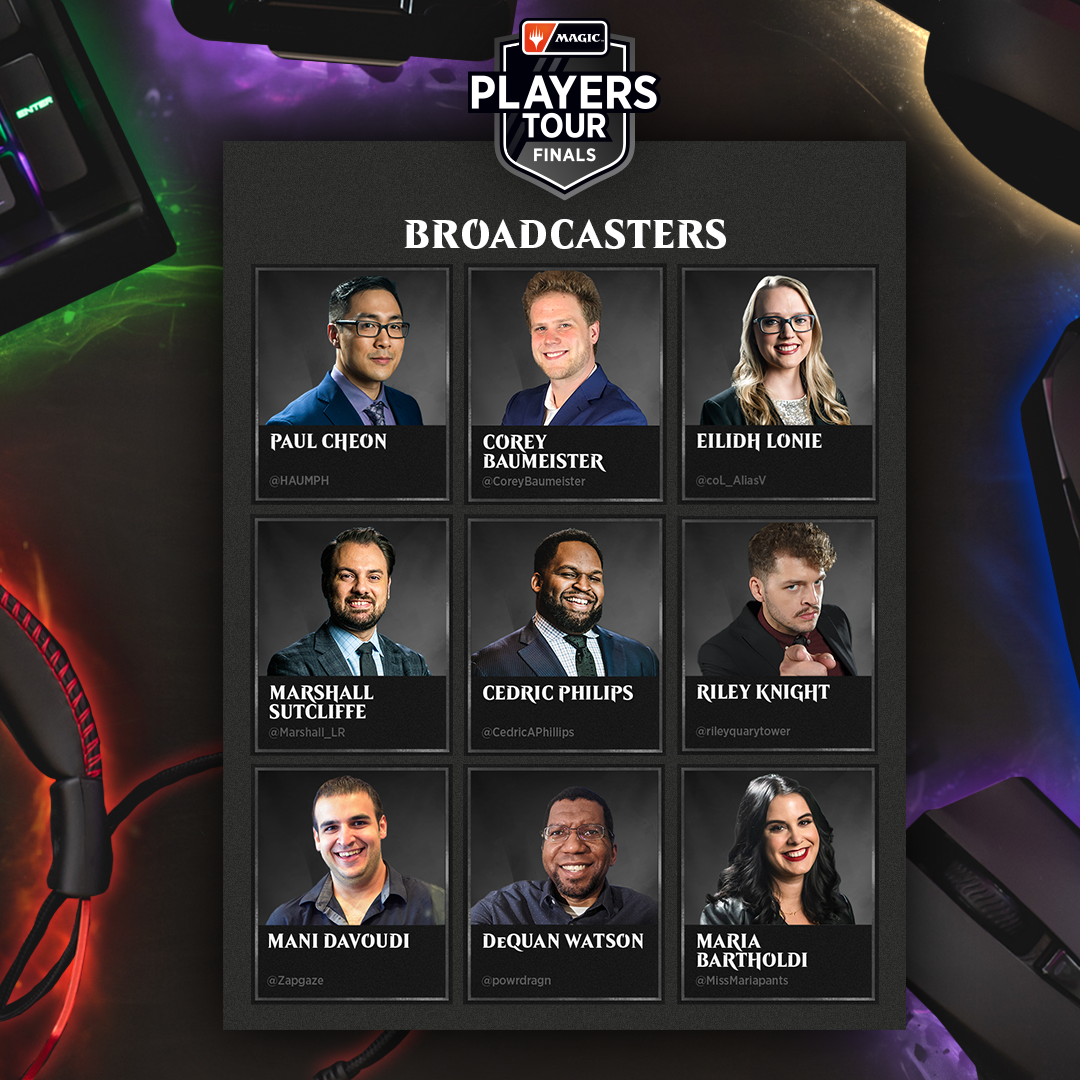 How Much Money Is on the Line?

The Players Tour Finals features a $250,00 prize pool. Here's how it breaks down for the entire field:

Additionally, the Top 16 players from the Players Tour Finals receive invitations to the 2020 Season Grand Finals—an exclusive 32-player event later this year with a $250,000 prize pool. 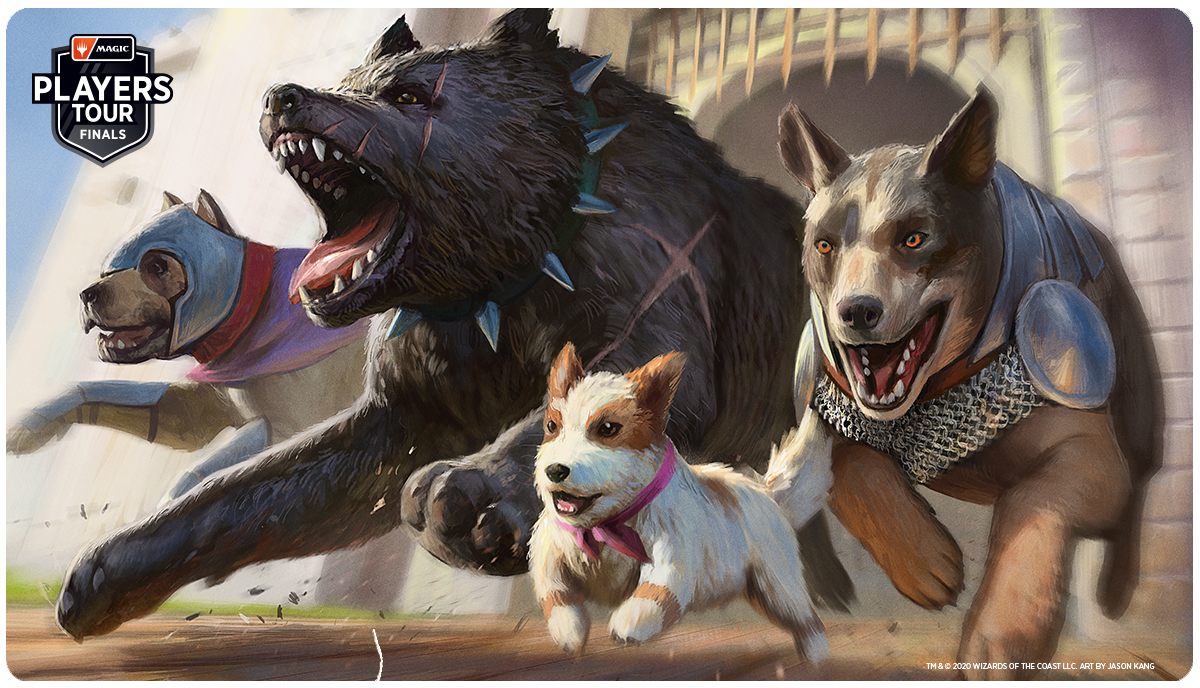 The Top 8 playoff continues with the Core Set 2021 Standard Constructed format as players face off through double elimination with their decks from Swiss rounds. 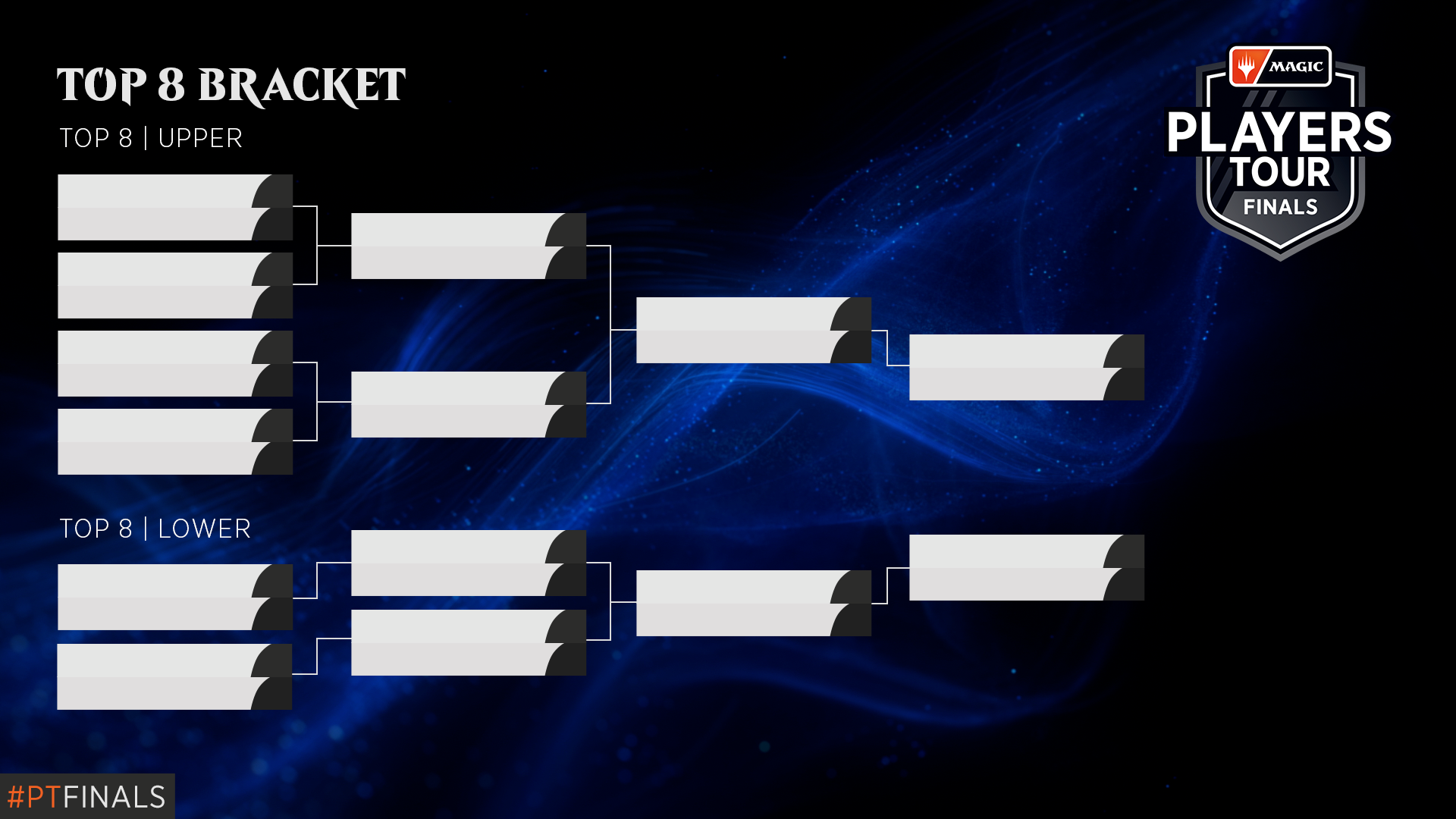 You can watch the entire Players Tour Finals on twitch.tv/magic.

Following Twitch's Content Sharing Guidelines, you can co-stream the Players Tour Finals broadcast from twitch.tv/magic using OBS or XSplit. This allows anyone on Twitch to cover the event in their voice and with their community. To be clear, co-streamed content is not endorsed by Wizards, and we expect anyone who participates in co-streaming to follow Wizards' Fan Content Policy.