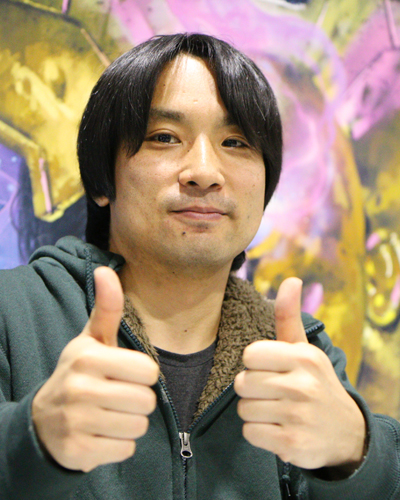 Akira Asahara, from Tokyo, Japan has played Magic since the game began. With two Grand Prix wins he brings Dimir Inverter to the Top 8 showdown. 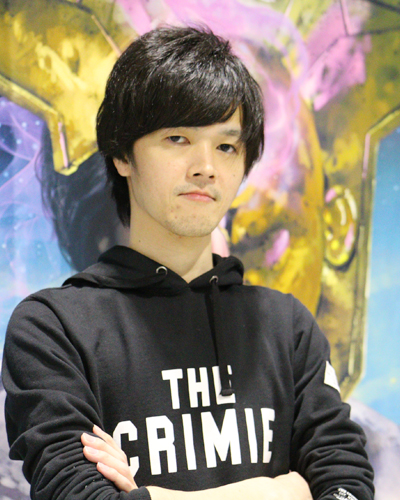 Kenta Harane, from Tokyo, Japan picked up Magic with Khans of Tarkir. With one premier victory at the 2017 World Magic Cup, he looks to add another in Nagoya with his clever Bant Spirits deck. 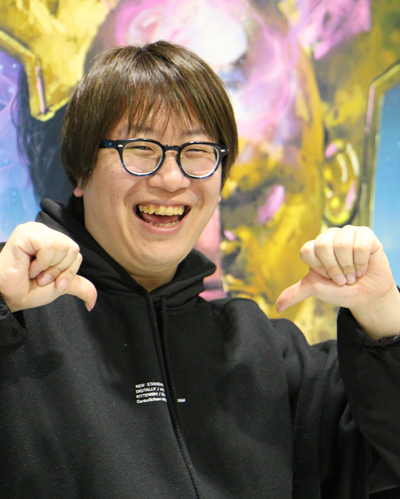 Ken Yukuhiro, from Saitama, Japan is a member of the Magic Pro League with multiple Top Finishes in his career. Renown for bringing innovative decks to the top of the biggest tournaments, Players Tour Nagoya was no exception as his Sram Auras deck took the tournament by storm. 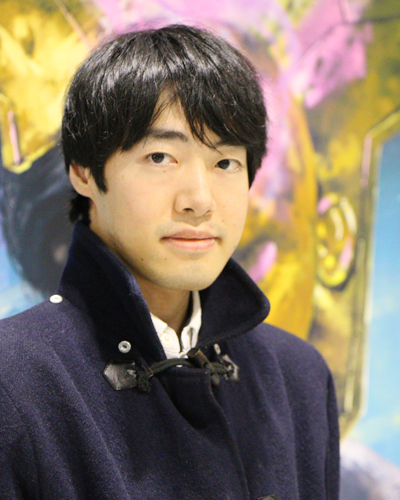 Shintaro Ishimura, from Saitama, Japan enters the Players Tour Nagoya with one previous Top Finish. With 15 years of Magic experience, he plans to use his top seeding to take Dimir Inverter all the way to the trophy. 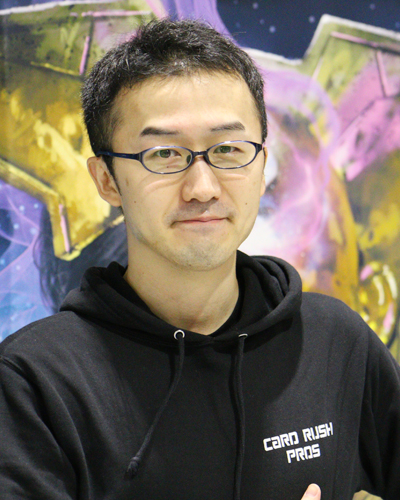 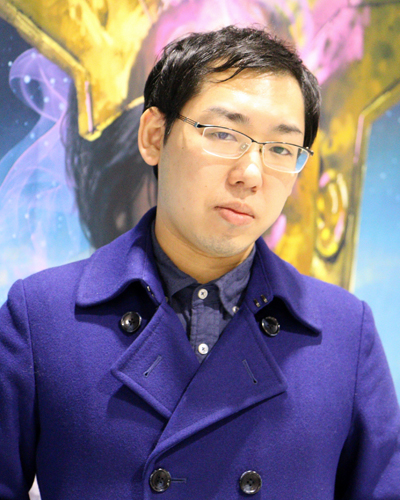 Shota Yasooka, from Tokyo, Japan is a Magic Hall of Fame and MPL player with a penchant for playing control decks in every format. While the Pro Tour Kaladesh winner picked up Dimir Inverter—the breakout deck of Players Tour Nagoya—his build converts into a more control-style deck that plays to his incomparable strength. 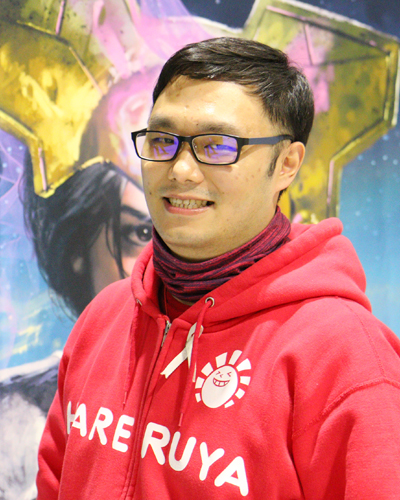 Lee Shi Tian, traveling from Hong Kong, is a Magic Hall of Fame member and MPL player like fellow Top 8 competitor Yasooka. From the start of his career with Odyssey, Lee developed a reputation for strong plays and mastering the Modern format. His experience there paid off as he picked up Dimir Inverter and put it to work making it through to the Top 8. 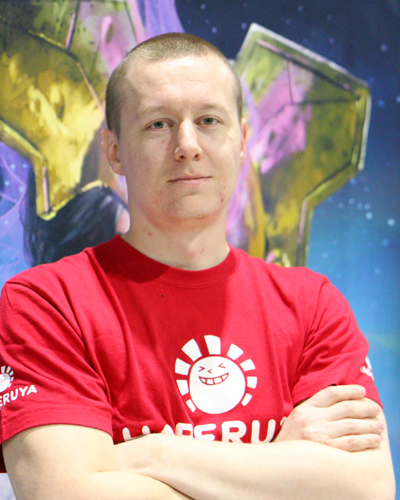 Dmitriy Butakov, from the Russian Federation, is a two-time Magic Online champion dedicated to Magic full-time. Bringing the lone aggro deck to the Top 8—Mono-Black Vampires—he's looking to earn his first Top Finish in a tabletop event.