Players are of course divided when it comes to the question of including Limited in a big event. But there is one advantage about all rounds being Standard: we get much more reliable data. Here it is.


Overall, 49.2% of the original attendees advanced to the second day. This is the baseline by which to judge the various archetypes' conversion rates. As you can see, major archetypes like Temur Reclamation, Jund Sacrifice, and especially Bant Ramp all outperformed the field. Of course, the resulting metagame share of 45.8% Temur Reclamation continues to raise eyebrows. Esper Control also overperformed, although the sample size doesn't quite suffice to make a definite judgment. The same goes for Mono-Green Monsters — however, three out of three players making the cut is undeniably impressive.

On the other end of the spectrum, Mono-Red Aggro and particularly Azorius Control delivered the poorest performances at the most reliable sample size. Also, some archetypes that multiple people entered into Day 1 left us overnight: everyone who chose to ran Simic Mutate, Dimir Control, and Rakdos Sacrifice failed to reach the requisite record of 5-4 or better. The original singletons, a group including Izzet Burn, Grixis Sacrifice, Four-Color Winota, and Simic Flash, were all eliminated too ...

Except, this isn't quite true. There was one singular deck that we missed. We had originally misidentified Alexander Gordon-Brown's Four-Color Ramp as Esper. The news became quite relevant with our look at conversion rates, because 100% of all players running the deck qualified for the second day. Apologies. We clearly didn't mean to bury this story. In fact, we want to highlight it! Here's what Gordon-Brown, a semifinalist at Grand Prix Brussels in 2018, had to say about his design: 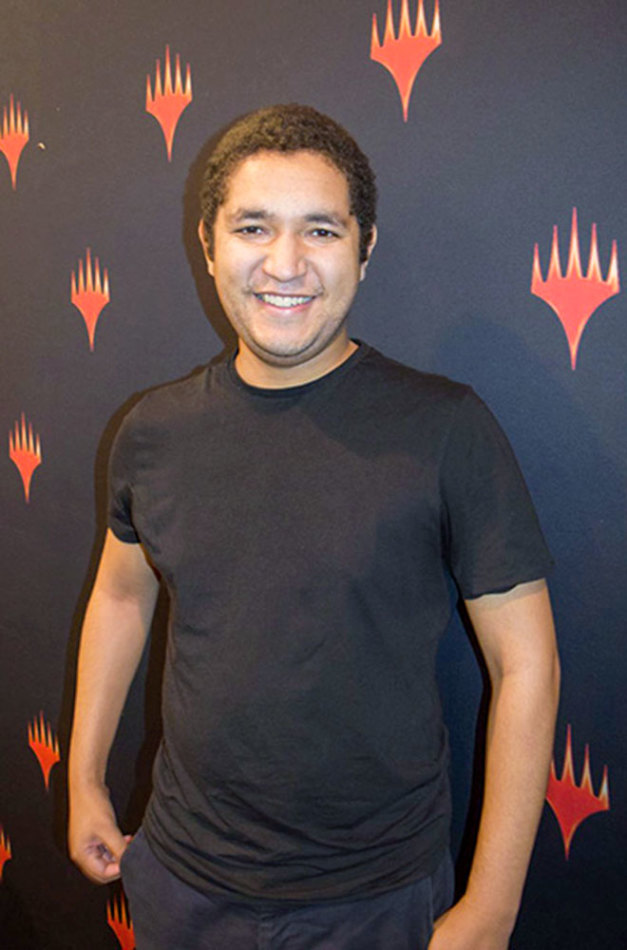 "On the deck's genesis, I built it shortly after Ikoria came out, and played an early version to a strong finish in the first MagicFest Online weekly with the set. It developed into something I thought was clearly-favored against Reclamation and the other tricolor piles, but weak to Lukka and aggro, so I largely shelved it until the ban announcement.

"This weekend I expected little aggro and a lot of Reclamation, so it seemed good again. The mana can really hurt against aggro, but if you can shock freely then you get to draw on a stronger card pool than both Sultai (you get Teferi), Bant (you get ), and Esper (you get /). And none of those combinations get , which is a very strong catch-all, protecting Teferi from Sharks and answering Reclamations.

"So far I'm 8-3; I lost the first two rounds to aggro decks (Mardu Knights and Mono-Green), which almost derailed my weekend, but since then I'm 4-1 against Reclamation and 4-0 against everything else."