The first Players Tour events of 2020 are on the way! With three locations—Brussels, Nagoya, and Phoenix—$600,000 in prizes across two weekends, plus the Pioneer format, all eyes will be on the Players Tour for six full days of broadcasts.

For match-by-match updates, be sure to check the Magic Esports site regularly and follow @MagicEsports on Twitter. To stay in touch on social media, follow and use the hashtag for each event:

And, of course, we will be streaming all the action on twitch.tv/magic.

We'll post all decklists, with sideboard card names listed only, during Round 4 of each tournament. Additional metagame information provided by the coverage team, as well as top-performing Pioneer decklists, will be published throughout the weekend.

Will There Be Open Decklists?

Yes! All players will be able to review their opponent's Constructed decklist before playing each round, starting with Round 4.

Prior to each match, players will exchange decklists and have one minute to review their opponent's decklist. Players are not allowed to make notes during this review period. 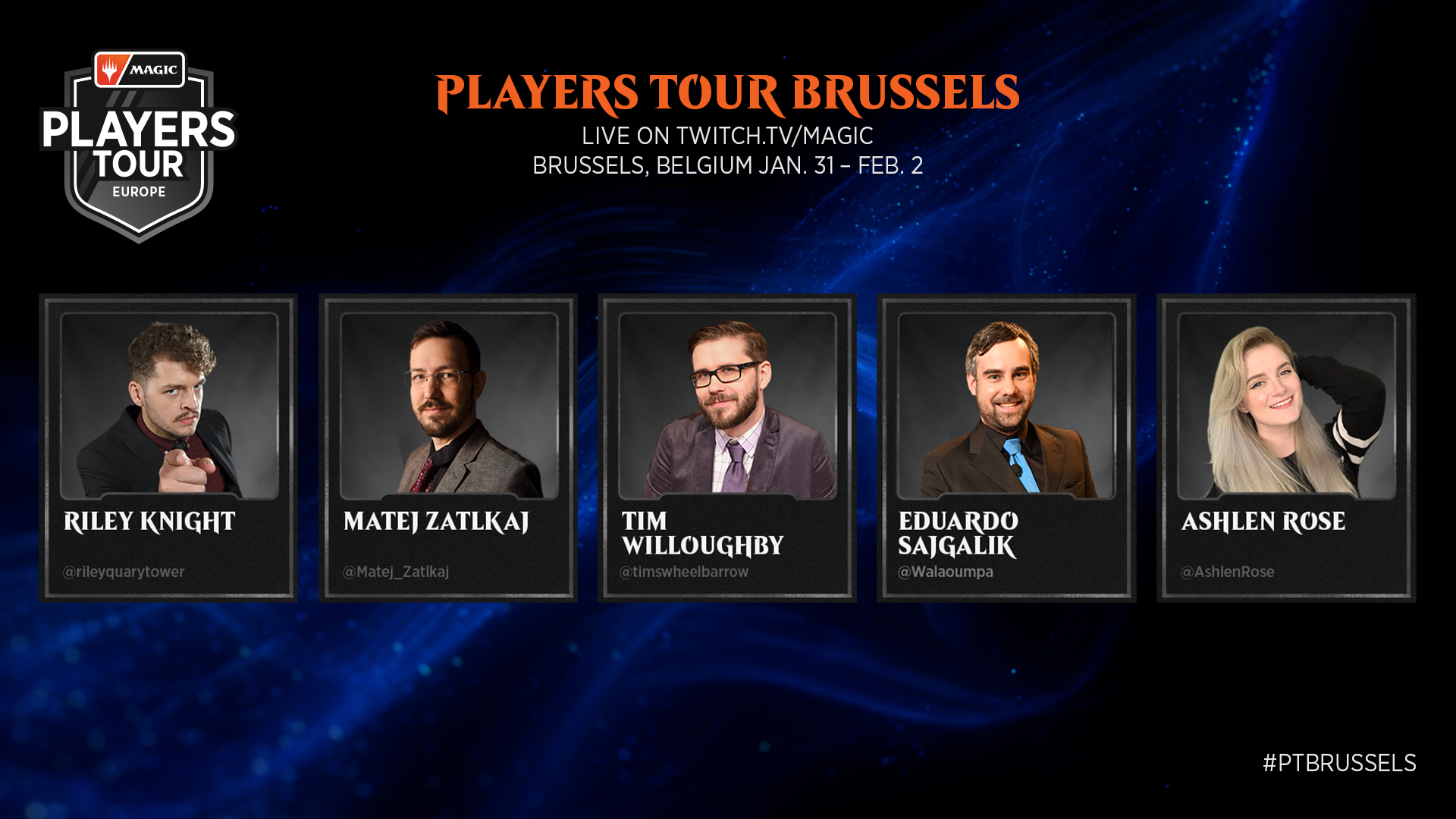 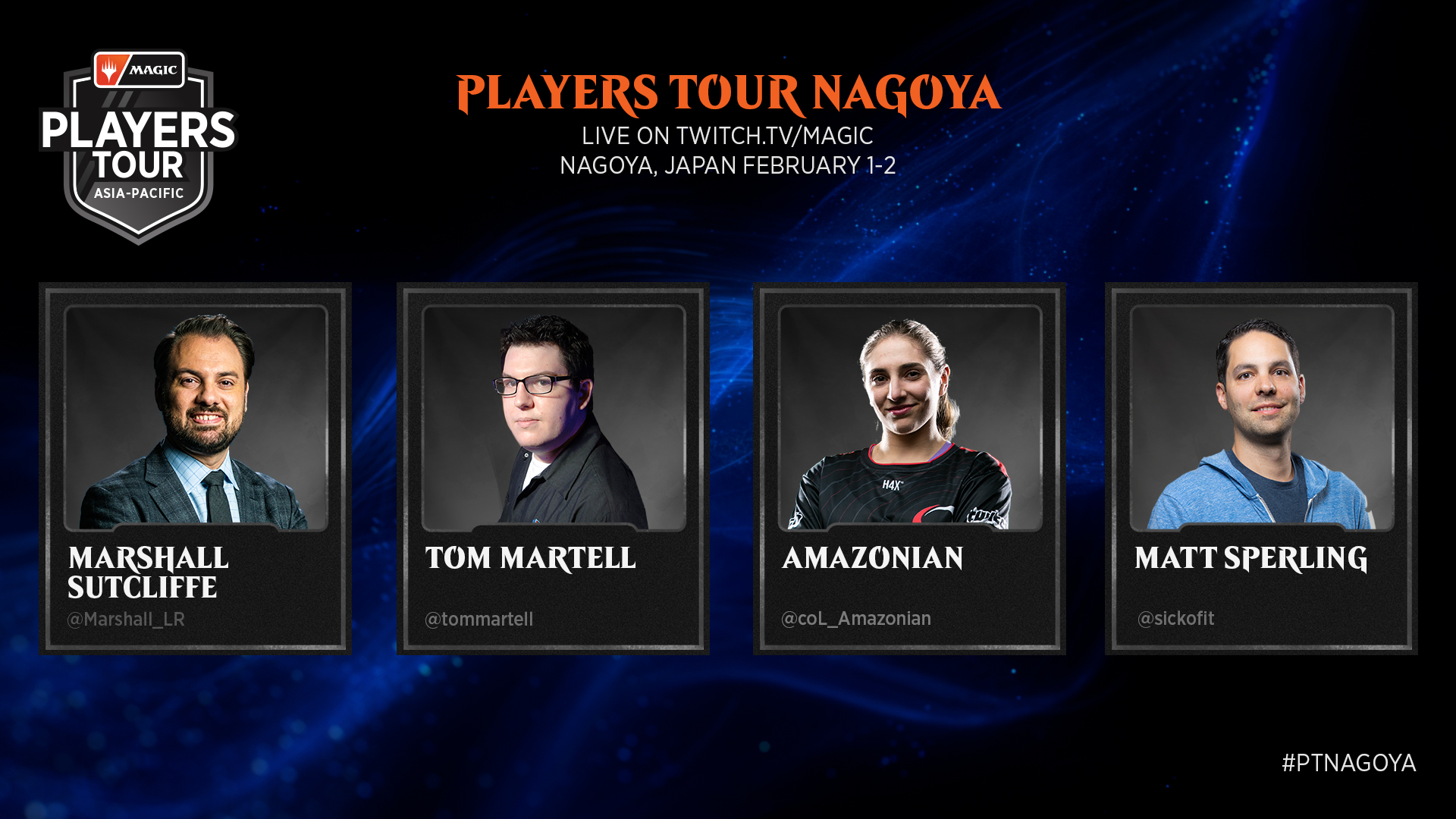 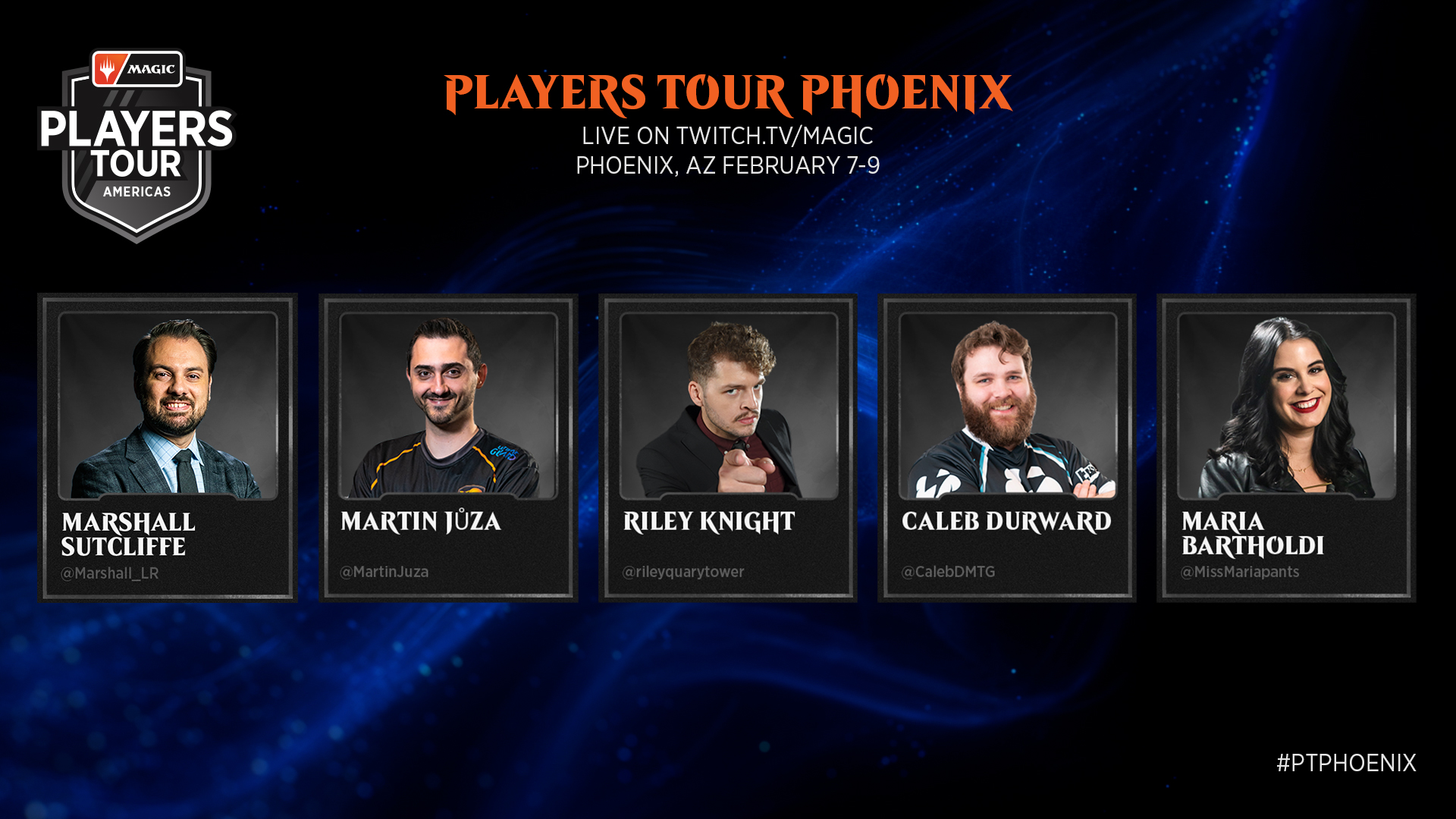 Nearly 1,000 players are invited to this first series of Players Tour events. The invitation list includes 24 members of the MPL, 32 Rivals League players, and hundreds of qualified competitors from around the world. Previous high-level event performance, top Grand Prix finishes at MagicFest, and tournaments at local game stores near you all provided qualifications for the Players Tour.

Competitors qualified for the Players Tour may choose and play in only one Players Tour event per series—Brussels, Nagoya, or Phoenix for Players Tour Series 1. Some of the best players will be traveling across the world to battle!

Pioneer makes its Players Tour debut in Brussels, Nagoya, and Phoenix. Each day of Swiss begins with three rounds of Theros Beyond Death Booster Draft, followed by Pioneer Constructed. Brussels and Phoenix follow a three-day event structure, while Nagoya will follow a two-day structure.

Day One and Day Two—Swiss (Brussels and Phoenix)

Players battle it out across eight rounds each day, three rounds of Theros Beyond Death Booster Draft followed by five rounds of Pioneer Constructed.

There is a cut at the end of Day One. All players with 15 or more match points will advance to Day Two.

The Top 8 players after the completion of 16 rounds will advance to Sunday's single-elimination playoff.

Eight players compete in a single-elimination tournament, seeded in a bracket by final standings after 16 rounds.

All Top 8 matches are a best two-out-of-three games.

Players battle it out in across eight rounds, three rounds of Theros Beyond Death Booster Draft followed by five rounds of Pioneer Constructed.

There is a cut at the end of Round 8. All players with 15 or more match points will advance to Day Two.

Round 9 will be played after the cut on Day One, and will be Pioneer Constructed.

The Top 8 players after the completion of 15 rounds will advance to the single-elimination playoff, seeded in a bracket by final standings after 15 rounds.

All Top 8 matches are a best two-out-of-three games.

Standings after the Swiss rounds will determine the final order in the standings for losing players in the quarterfinals and semifinals. 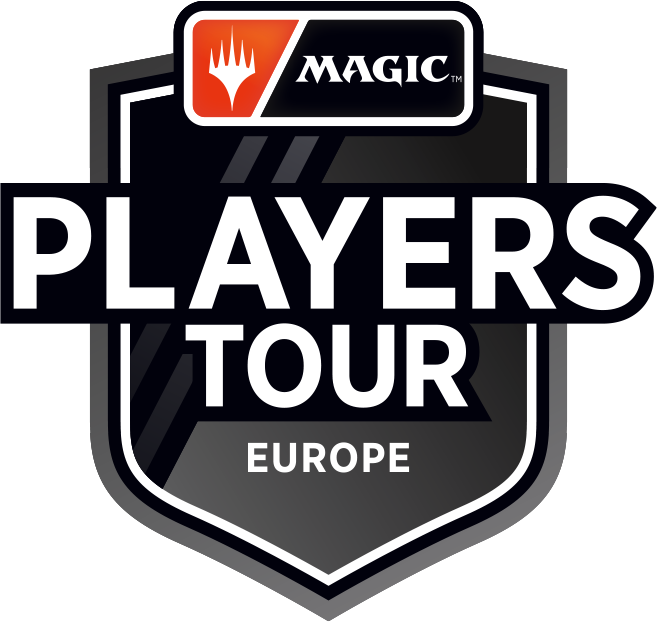 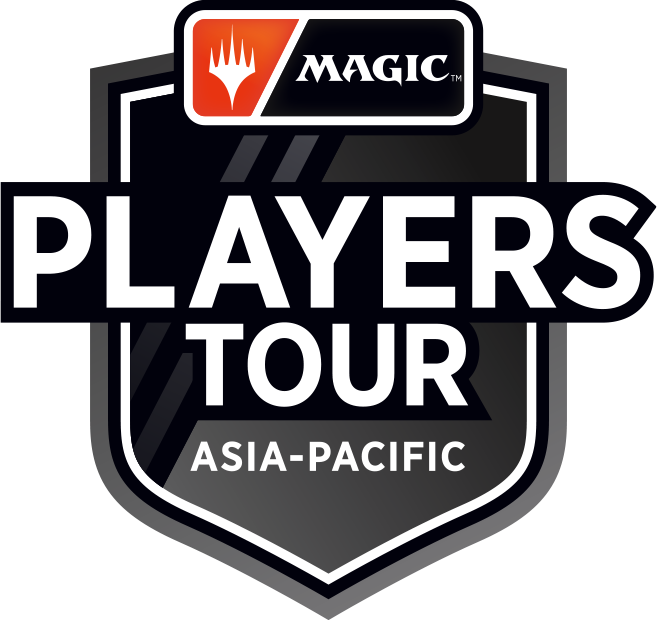 Players Tour Nagoya will be broadcast on two channels: 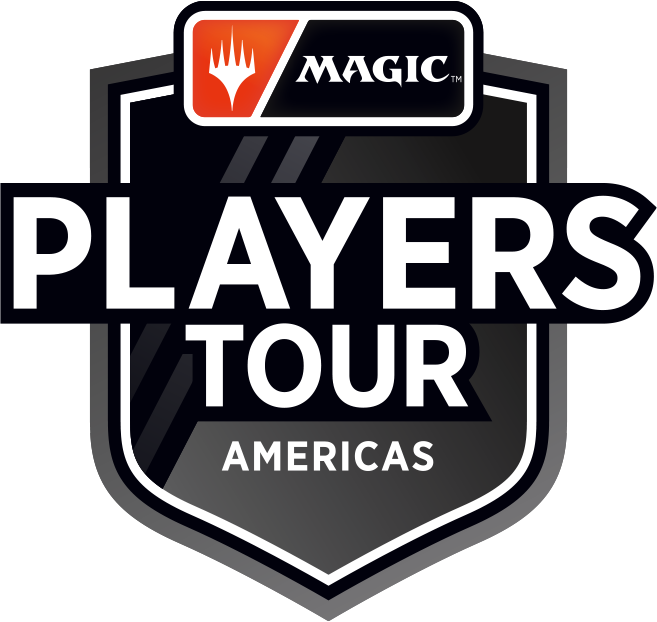 Following Twitch's Content Sharing Guidelines, you can co-stream the Players Tour broadcast from twitch.tv/magic using OBS or XSplit. This allows anyone on Twitch to cover the event in their voice and with their community. To be clear, co-streamed content is not endorsed by Wizards, and we expect anyone who participates in co-streaming to follow Wizards' Fan Content Policy. 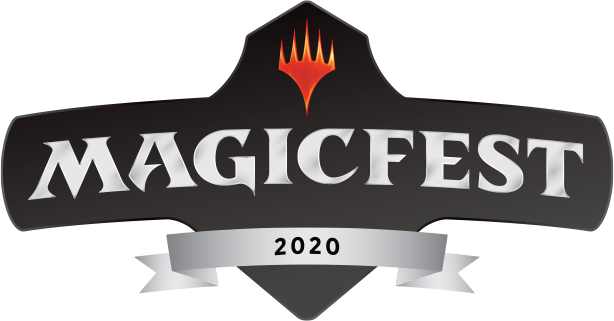 Each Players Tour will be held adjacent to a MagicFest! Learn more about what you can do at MagicFest events, including competing in Grand Prix at each location, playing in the Command Zone, meeting with attending artists, and more at CFBEvents.

Wether you're attending a MagicFest event to play tons of Magic or to support your favorite Players Tour competitor, the event is open to anyone to attend.

Each Players Tour event has a prize pool set based on expected attendance for the event.

How Many Player Points Will Competitors Earn?

The race to the Rivals League qualification and who rises within the MPL standings will come down to how many Player Points competitors, Rivals League members, and MPL players earn throughout the season.

Match points earned through the first 15 rounds, then final place within Top 8, of each players Tour will be used to award Player Points. Here's how the points break down:

What Do Player Points Lead To?

If you're ready to become the next tabletop Magic superstar, then Players Tour—and Players Tour Finals—are where you need to be. Top Players Point-earning competitors across all Players Tour events earn invitation to the Magic Rivals League, while Rivals and MPL players each seek to earn points to stay on top of their leagues, qualify for the next season of play, and rise to the top of Magic esports.

Rivals League and MPL players earn cash prizes to compete as professional players, with Rivals League members vying for the greater heights and rewards of the Magic Pro League. Get started on your tabletop Magic journey to the Players Tour today.