The new Path to the Pro Tour is already underway and as players are competing to qualify for the first Pro Tour of 2023—"Pro Tour 1" taking place in Philadelphia, PA, USA—we have more details for you on the qualifying round for the second Pro Tour next year, "Pro Tour 2."

This round of RCQs includes new promos you can earn competing in these events within your region—and this time, they feature new, never-before-seen art in a borderless treatment: 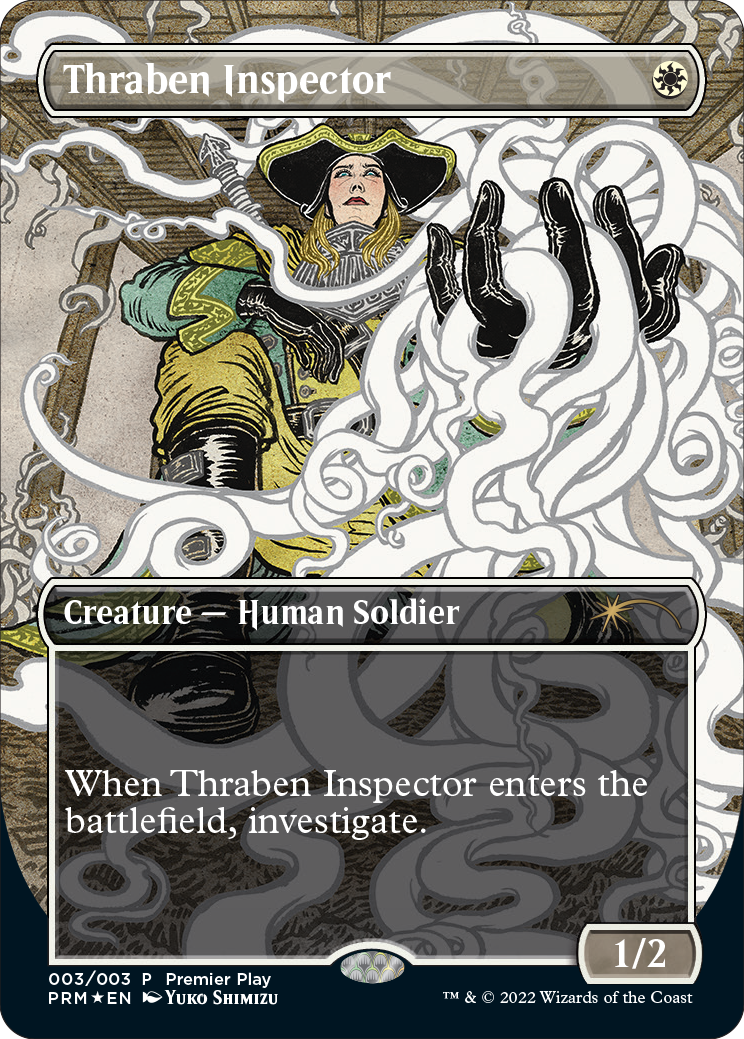 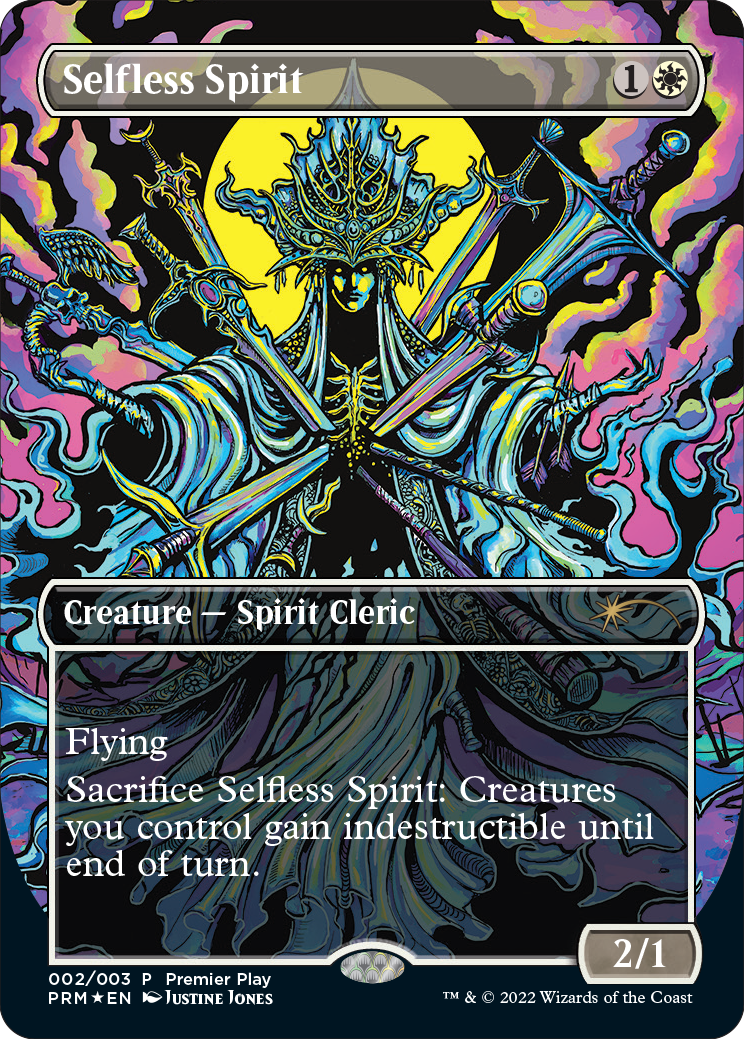 (*Promotional cards received where available and while supplies last. Prize promo availability may differ by region and may change at Wizards of the Coast's discretion. Check with your regional tournament organizer and hosting game store for more information.) 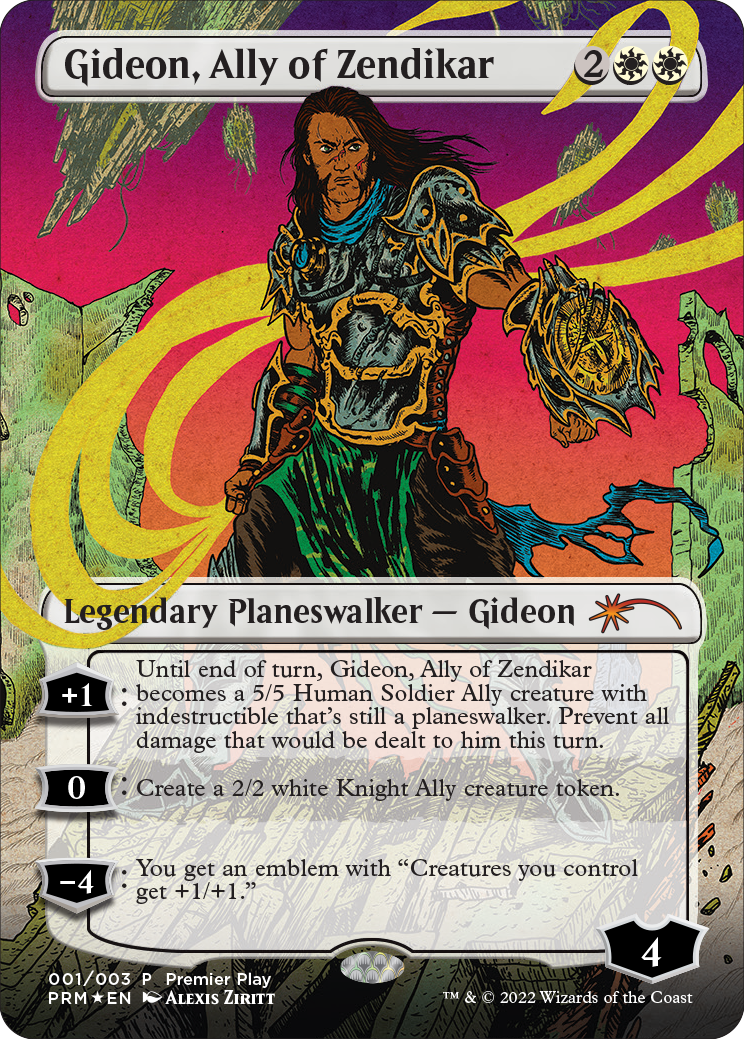 Qualify for the Pro Tour Today!

"Pro Tour 1" and "Pro Tour 2" aren't our final names—once we share the upcoming Magic sets of 2023 with Wizards Presents on August 18, we'll have memorable Pro Tour names that reflect the set you can play at each event.

And while RCQs for Pro Tour 2 start this October, there's still time for you to qualify for Pro Tour 1: upcoming qualifiers are your first step on the path to Regional Championships that take place between November 19 and December 18 later this year.

Start your journey to the Pro Tour and the Magic: The Gathering World Championship today with events in your region: 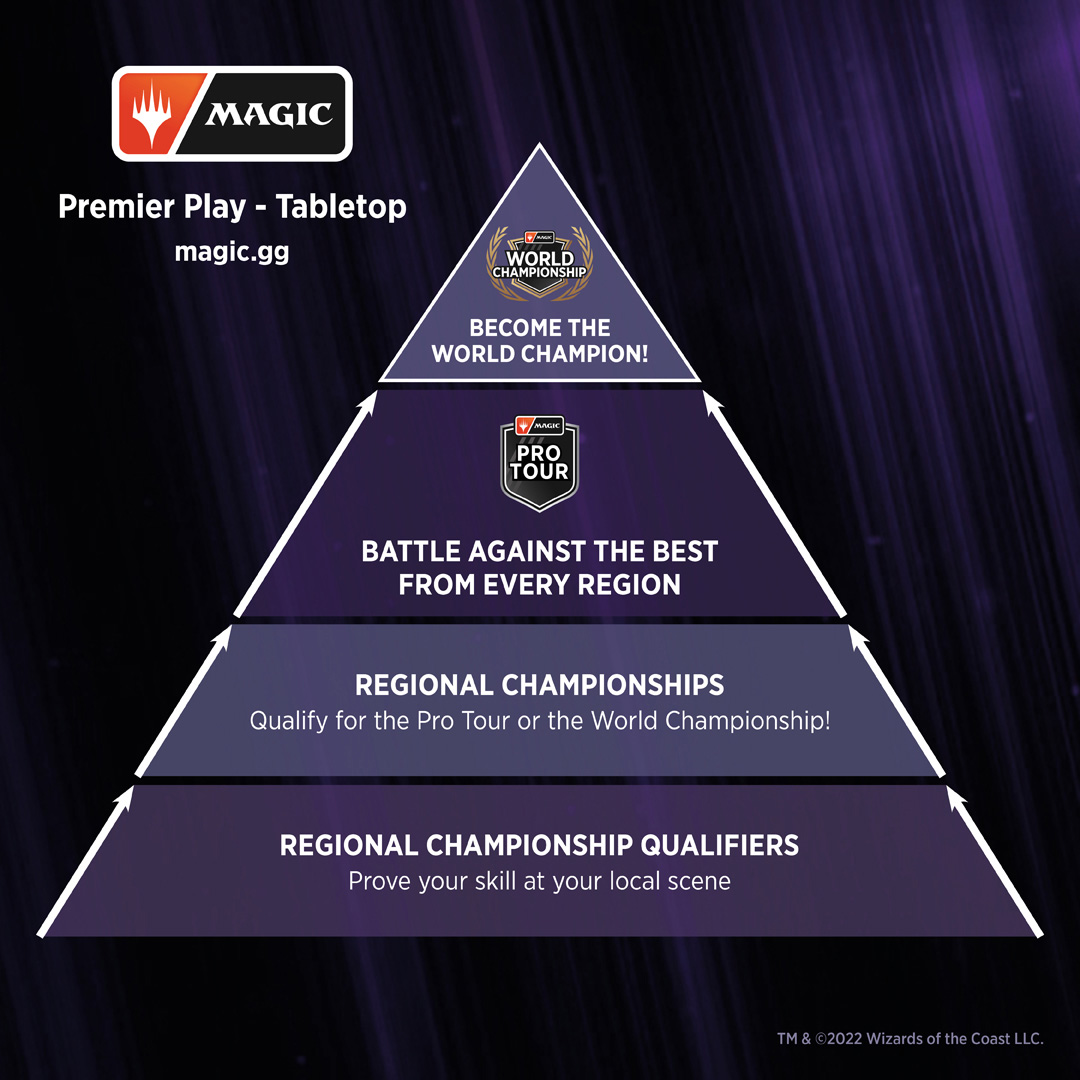