In the final weekend of 2022, 83 players from across China gathered at one of the four different Regional Championships that made up the MTG China Open. Due to COVID restrictions, China’s Regional Championship was split into four events in Shanghai, Hong Kong, Beijing, and Shenzhen. Each of the top two players at these events qualified for Pro Tour I in Philadelphia in February. 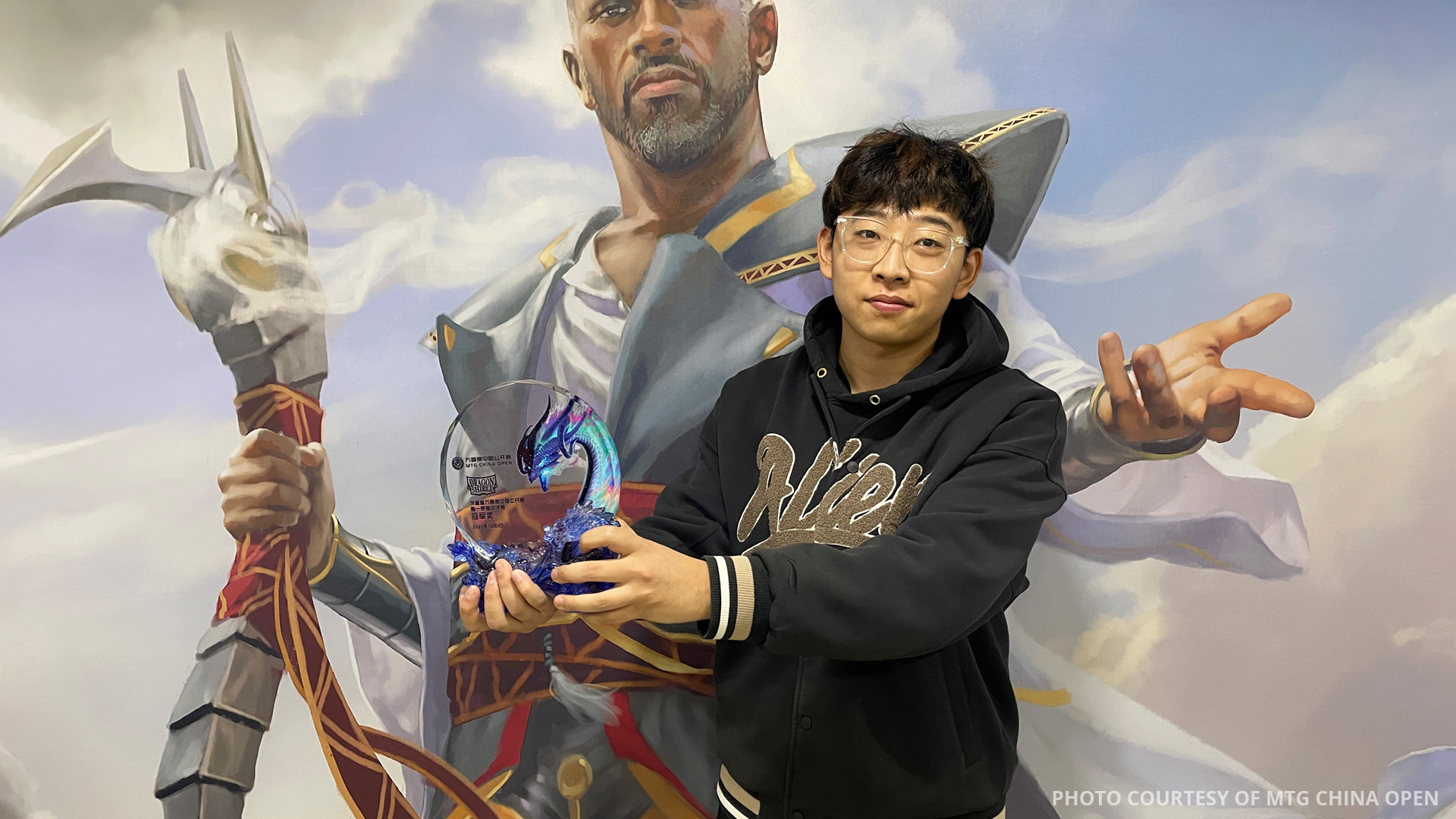 Congratulations to Jiao Hongchen, the winner of the MTG China Open - Beijing! 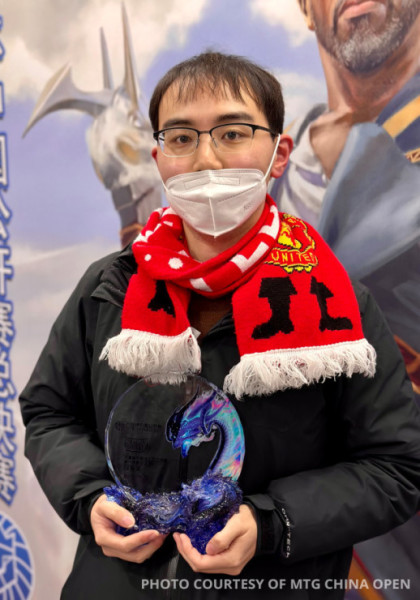 Congratulations to 敏逸 蔡 , the winner of the MTG China Open - Shanghai!

Congratulations to 健涛 莫 in Shenzhen, Pok Man Chan in Hong Kong, Jiao Hongchen in Beijing, and 敏逸 蔡 in Shanghai on being the top finishers at each of the MTG China Opens! 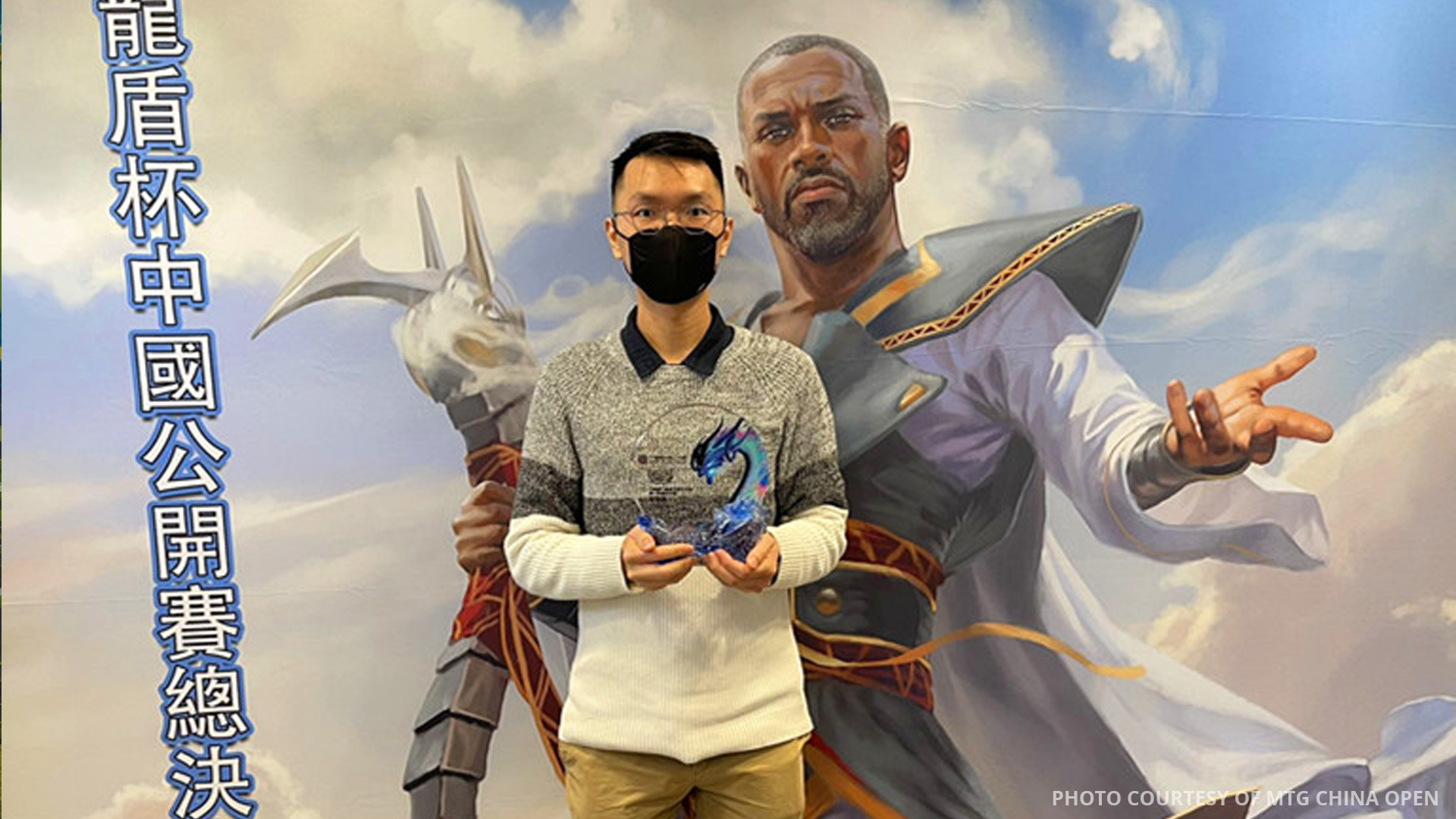 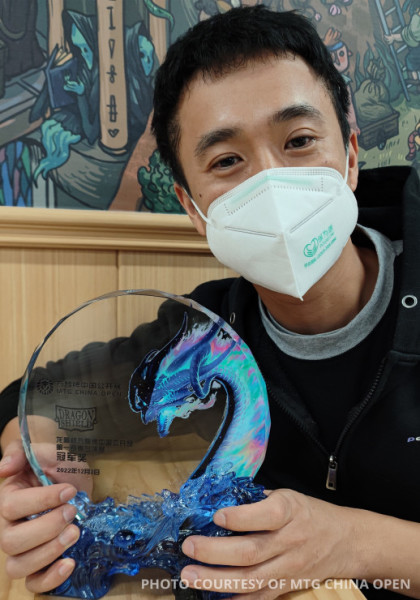 Congratulations to 健涛 莫, the winner of the MTG China Open - Shenzhen!

EIGHT MORE FOR THE PRO TOUR

The MTG China Open was the last of twelve Regional Championships that happened all around the world over the past two months. Each event qualified anywhere from one to 48 players for Pro Tour I, and the two finalists from each of China’s mini-RCs, for a total of eight, will join them. 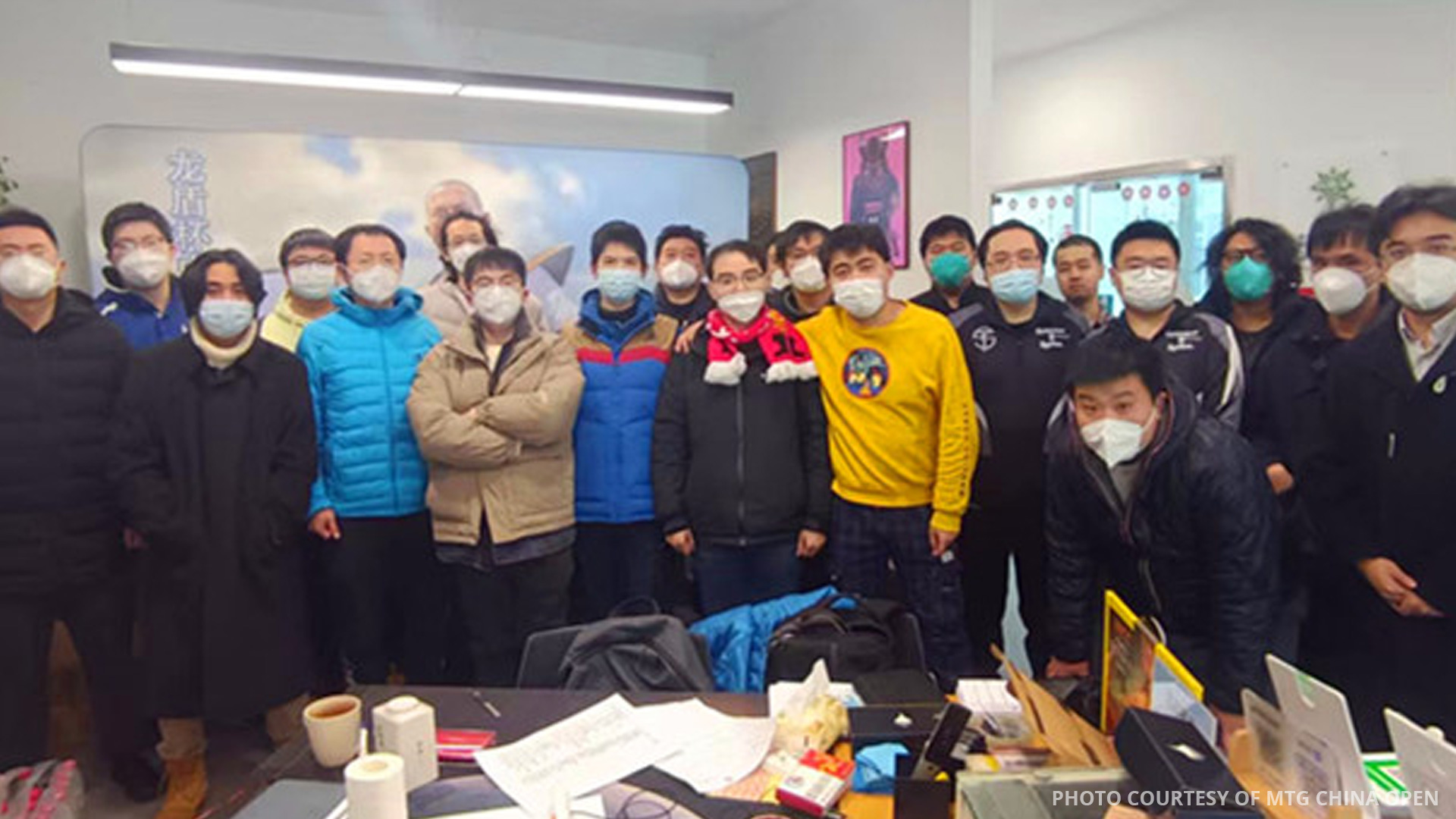 One final and important question remains – which of these players will earn the invite to Magic World Championship XXIX? It’s one that’ll have to be answered another day, as they’ll need to meet for one final mega Top 8 to determine who gets the invite. 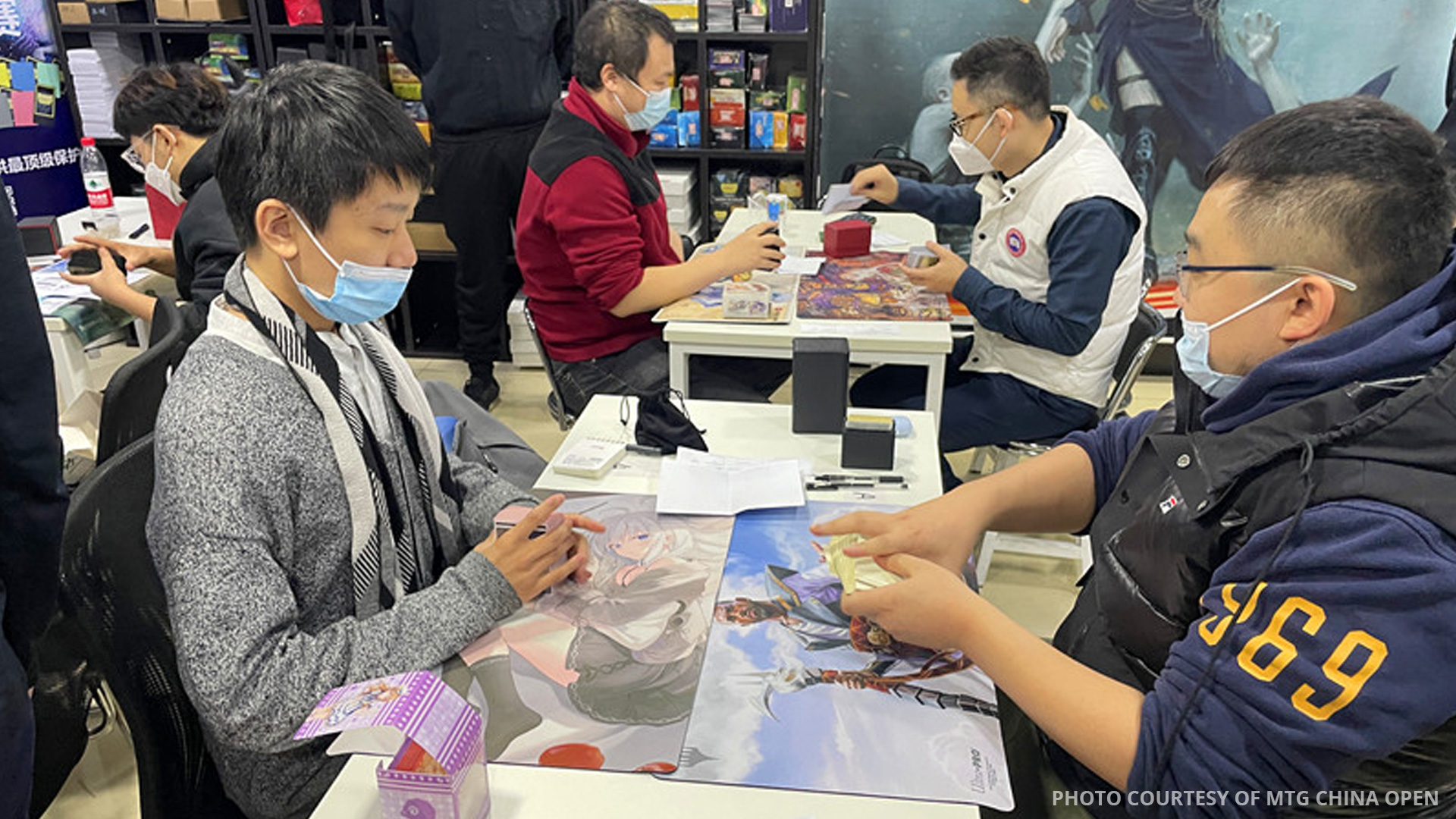 Competitors at the MTG China Open

While Mono-Green Devotion was the top pick for the first Regional Championships of the season back in early November, it quickly lost ground to Rakdos Midrange and, eventually, Mono-White Humans.

While it once again wasn’t the most popular Pioneer deck choice of the weekend, it did win two of the four events. Both Pok Man Chan in Hong Kong and NAME in Shanghai piloted the deck to their first-place wins.

It was an upending weekend for the Pioneer metagame and the Top 8. Favorite Rakdos Midrange only qualified a single player – Man Lok Wong who placed second in Hong Kong – while surprises like Lotus Field Combo, Izzet Control, and Mono-Red Fires also qualified players for the Pro Tour.

Gruul Vehicles was another unexpected winner this weekend, seeing a jump in popularity among the Regional Championship players compared to previous events and winning the event in Shenzhen piloted by NAME. 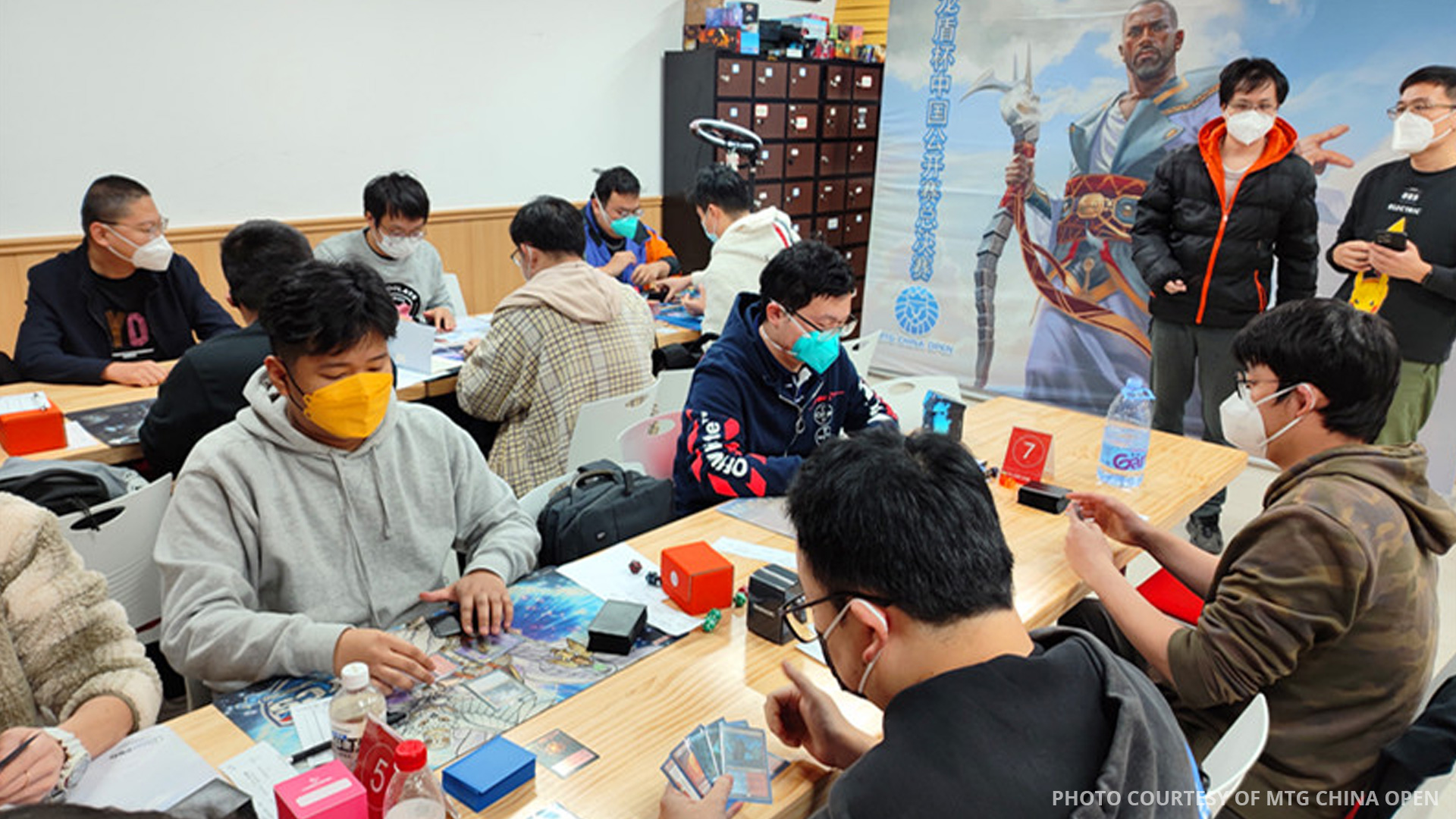 The past six weeks of Regional Championships have given players around the world an opportunity to get back to in-person Magic, and this first cycle soon culminates in the first Pro Tour of the new season at MagicCon: Philadelphia.

The MTG China Open was yet another culmination of great play at the local and regional level, and we can’t wait to see players at the Pro Tour and Magic World Championship. Has the Pioneer metagame settled

See the final standings from the events here. 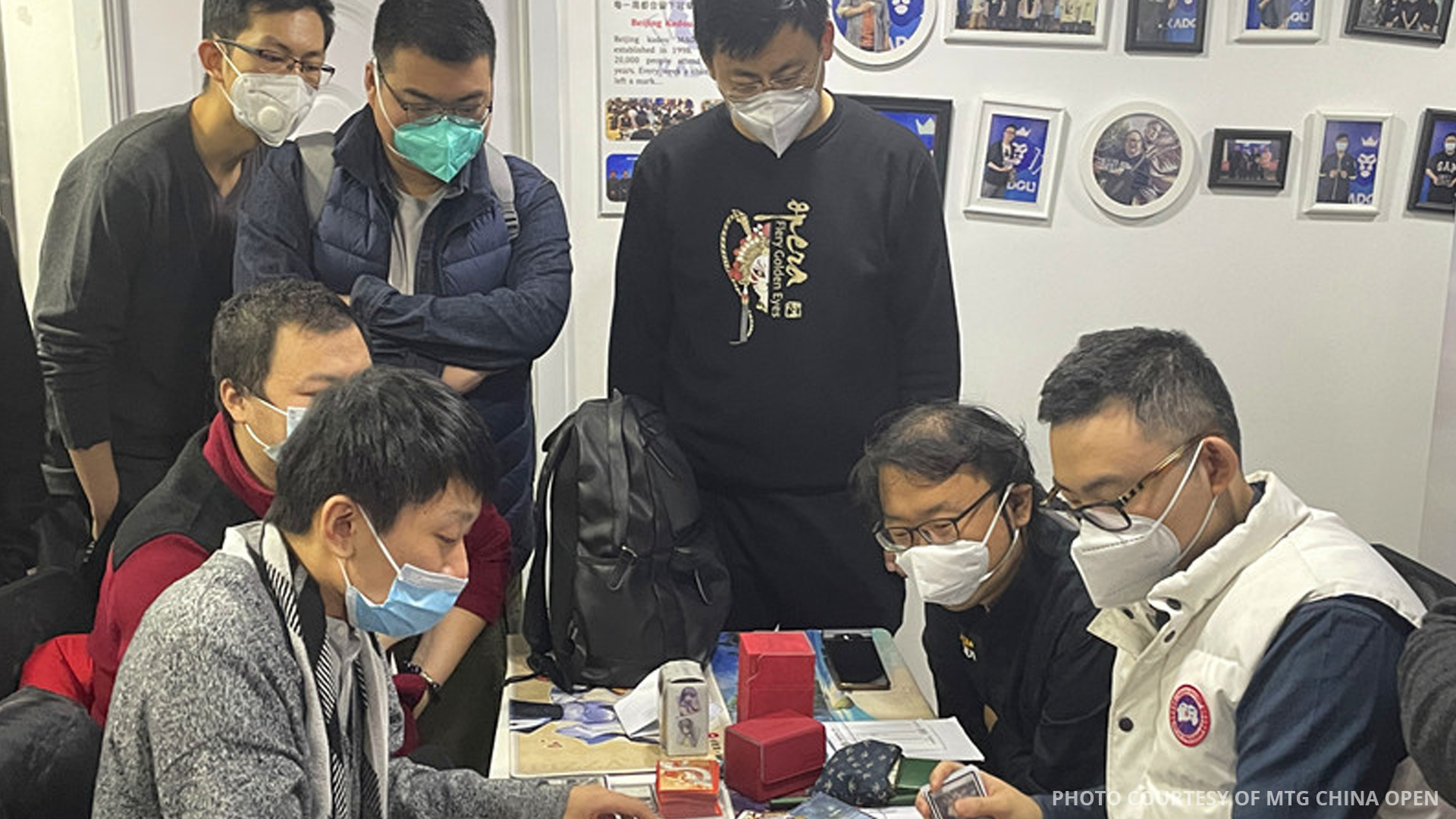 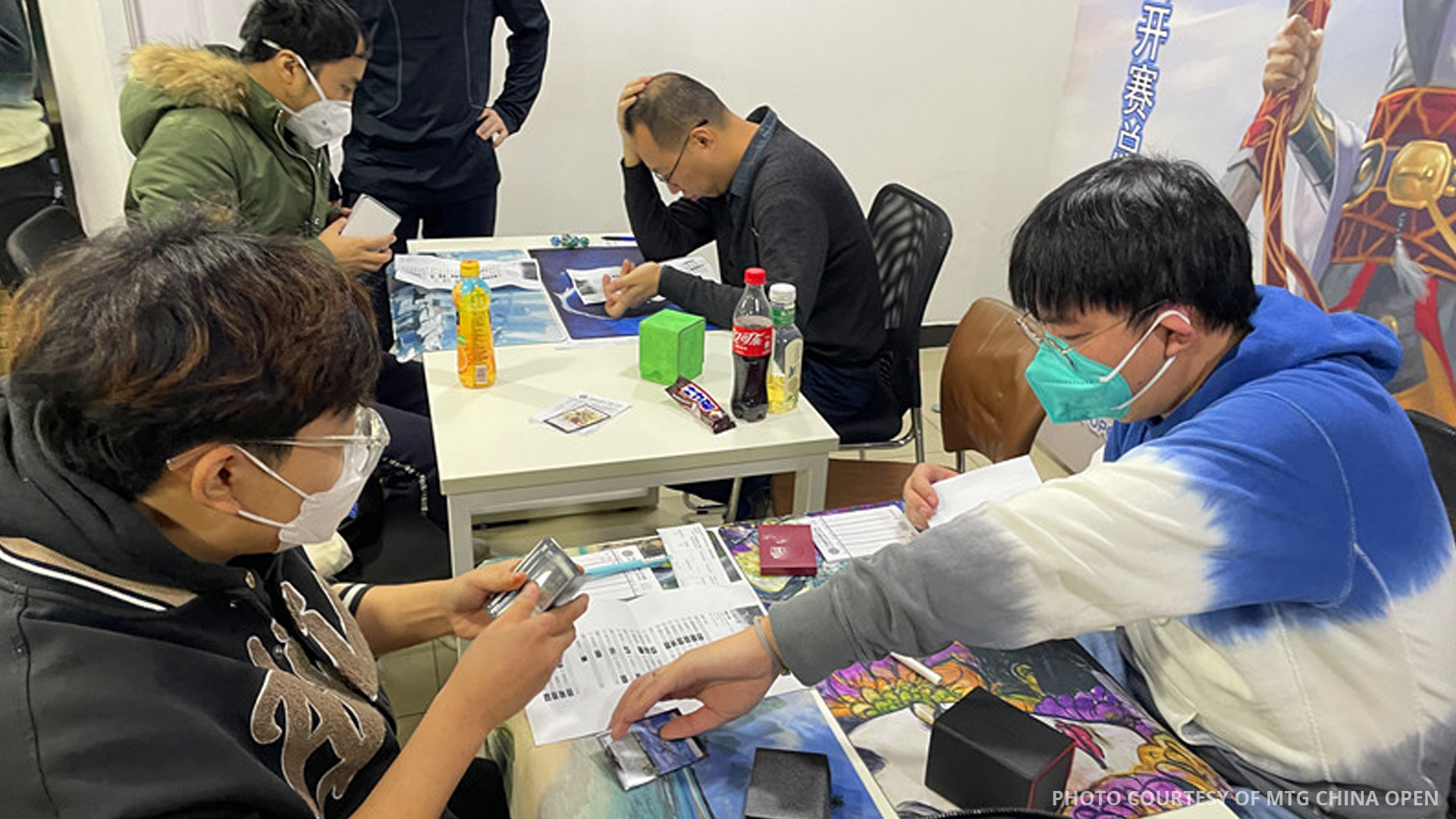