In the final Championship before the 2020-21 Magic postseason, 250 players battled their way through the Strixhaven Championship. After 15 rounds and plenty of extra turns taken, the Top 8 was decided:

Congratulations to everyone in the Top 8 of the Strixhaven Championship. 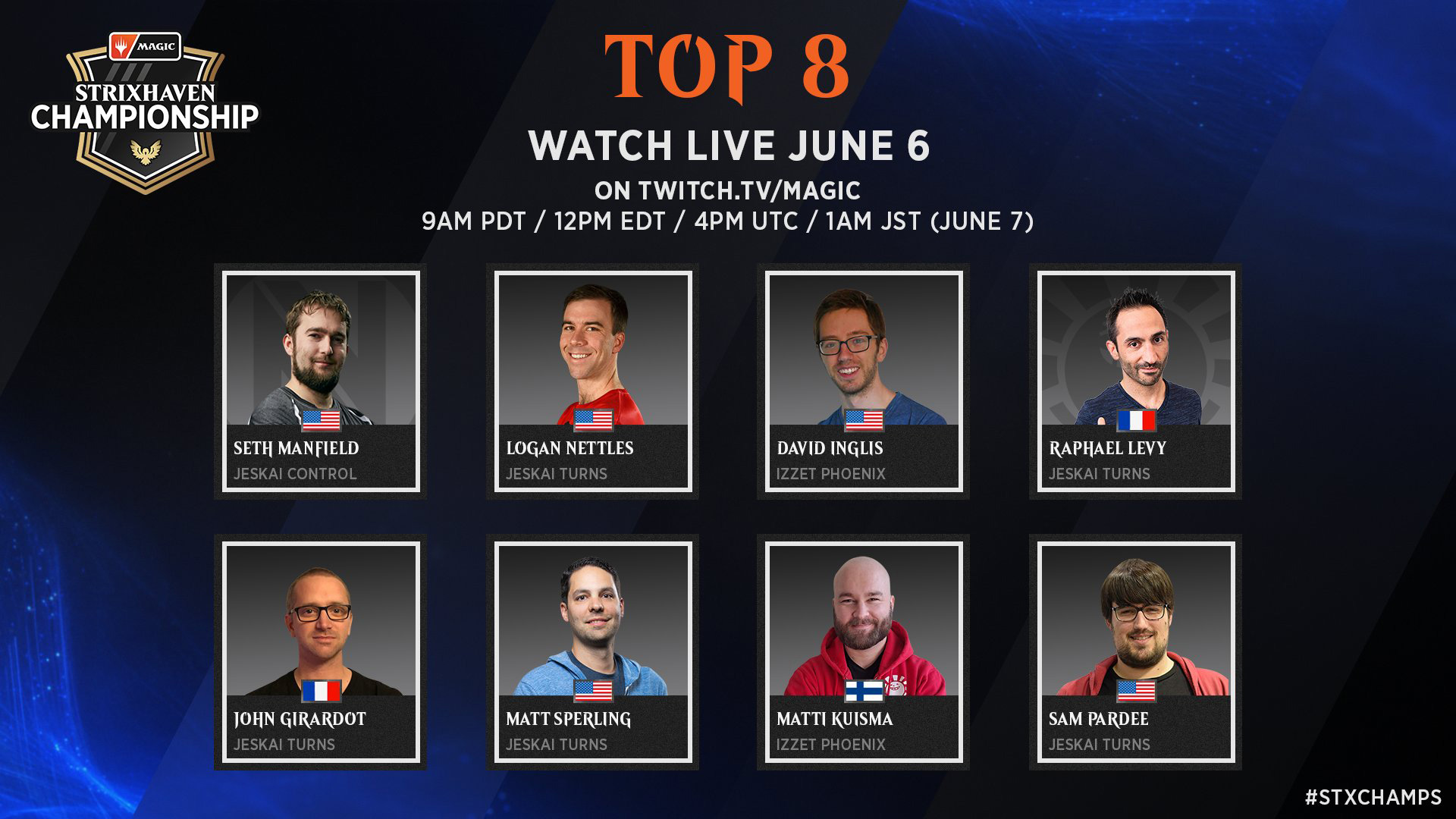 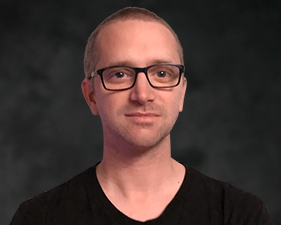 French Challenger John Girardot, better known as dftleonidas, has been a perennial powerhouse on MTG Arena, and players familiar with his success there won't be surprised at his commanding 12-3 finish in the Swiss round of the Strixhaven Championship. Girardot broke onto the competitive scene when he qualified for Mythic Championship VII, where he was a Top 4 Challenger and finished 13th. This weekend, Girardot went 6-1 with Jeskai Turns in Historic, taking down fellow Top 8 competitor Sam Pardee in Round 11. In Standard, Girardot piloted Temur Adventures, a rogue deck choice reminiscent of seasons past that served him well and ultimately secured him the Round 15 victory he needed to make it to Sunday play.

David Inglis has been in hot pursuit of a spot in the Challenger Gauntlet since last fall, when he fell just short of that goal. 2020 was a breakout year for Inglis, who honed his deck choices to qualify for four premier events and finish 21st at the Zendikar Rising Championship. Just this past March Inglis said, "I'd love to Top 8 one of these Set Championships. There's nothing quite like playing these stacked tournaments full of all the MPL and Rivals members, having to face a world-class player almost every round. I'd be very proud to achieve a Top Finish in a field that tough." That dream is now a reality, as Inglis, a combo fan, piloted a pair of decks well suited to his skills through both Historic and Standard. He went 6-1 in Historic with Izzet Phoenix, then finished out his Top 8 qualification with Jeskai Mutate.

Matti Kuisma wowed (and befuddled) casters, viewers, and fellow players alike this weekend with Jeskai Mutate. He went undefeated Day One with his Izzet Phoenix deck in Historic and picked up his only day one loss against Seth Manfield in round seven. Day Two proved to be much more challenging for the Finnish player, with a final round 15 loss to teammate David Inglis in the Jeskai Mutate Mirror. However, the odds were in his favor, and Magic's first Finnish GP champion will get his shot at the trophy tomorrow. This further adds to Kuisma's impressive run as a Challenger in the 2020-2021 season and now this Top 8 spot locks him into the postseason Challenger Gauntlet. 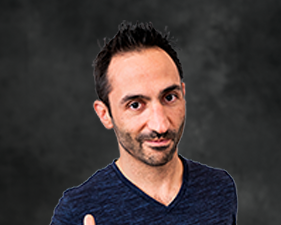 French Hall of Famer and MTG dad Raphaël Lévy clinched his Top 8 spot in the final round of Swiss play this weekend. This will be his sixth top finish and will only add to his prolific Magic career, which includes competing in over a hundred major tournaments. Lévy ran hot in Historic with the Jeskai Turns list and had a strong performance with his Gruul Adventures list, including a sweet win with Magda for exact damage against Shahar Shenhar. Tomorrow, Lévy will have to fight against a field of Izzet Phoenix and Jeskai Turns if he wants to seize the last championship trophy of the season. 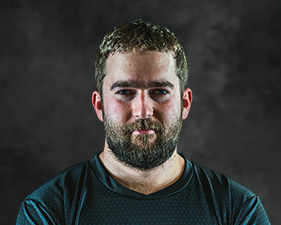 Hall of Famer Seth Manfield once again proves he is one of the best in the game. Manfield was feeling the red blue energy, bringing a Jeskai Control deck for Historic and Izzet Dragons for Standard. Although Manfield picked up two losses in Historic, he went undefeated across the Standard portion to clinch his tenth lifetime Top Finish. Going into the Championship, Manfield was third in the MPL standings and the first next-in-line for a World Championship qualification. With this Top 8 spot secured, he also established a considerable lead in the race to the World Championship ahead of the final League weekend of the season.

Logan Nettles, perhaps better known as Jaberwocki on Magic Online, continued the trend of Challengers smashing through the Championship field. Nettles is a two time Magic Online Championship competitor, and now picks up his fourth Top 8 at a high level Magic event. Nettles battled to the top with the prolific Jeskai Turns Historic deck and Naya Adventures in Standard. As the number one seed of Top 8, Nettles faces an ever challenging path to victory. His fellow Top 8 includes competitors that he has both beaten and been beaten by in Manfield and Sperling.

Challenger Sam Pardee returns to the Sunday stage in his third Top Finish, and his first since Pro Tour Hour of Devastation. He's no stranger to top table play, with 15 Grand Prix Top 8s and two wins, and a third-place finish at Pro Tour Eldritch Moon that helped propel him to the 2016 World Championship, where he achieved, by his own account, the worst ELO loss of any player at any one event. This weekend, Pardee piloted Jeskai Turns to a 5-2 finish in Historic. In Standard, he took a much more linear approach (as far as both time and playstyle are concerned) with Mono-Red Aggro. It was a bold choice for the metagame, which has largely eschewed the deck in favor of much wieldier spells, but it paid off. Pardee had to knock out friend Matt Nass in the final round of the Swiss, trampling over Nass's Sultai Ultimatum deck the way he did the rest of the field to secure his Top 8 spot. 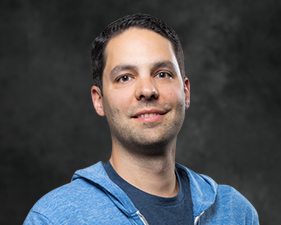 Matt Sperling has hovered at the top of the Rivals standings for months, but has, so far, fallen just short of securing a spot to the World Championship despite consistently good performances. This weekend, Sperling returns to Sunday play for the first time since 2019, when he placed second at Mythic Championship II. It's the fourth Top Finish for Sperling, who first hit the pro scene at Pro Tour New York in 2000. Sperling battled his way to the Top 8 after taking a round one loss. Proving his mettle as a veteran player, he won out Day One with Jeskai Turns and Sultai Ultimatum. Sperling now sits comfortably at the top of the Rivals standing and his lead in the race to Worlds.