Magic players can craft outstanding careers without ever lifting a single trophy. The skill, practice, and dedication it takes to make the Sunday stage of Magic's most prestigious events makes every Top Finish a phenomenal accomplishment.

While players can build a career, and even a legacy, on this success, there's nothing quite like the top of the podium or the title of "champion." With an unbelievable sixteen Top Finishes, Jon Finkel claims just three wins, while Paulo Vitor Damo da Rosa took home three trophies out of his seventeen Sunday appearances. It's part of the timeless awe of Kai Budde that he holds a seemingly untouchable seven championship titles. A Top Finish is an achievement, but there's always a little extra magic in a trophy.

There are a handful of players competing in the upcoming 2020 Season Grand Finals who have established themselves as impressive contenders yet to earn a first-place finish for a premier event.

There's Grzegorz Kowalski, who was runner-up at the 2018 World Championship. 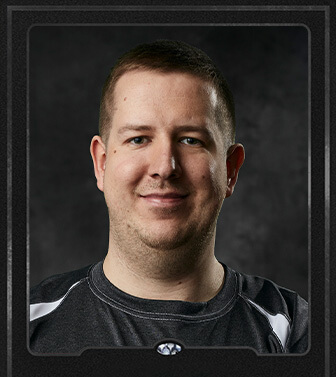 "I came as a huge underdog, but realized the event was a possibly 'once in a lifetime shot' and decided to drop everything else in my life to prepare for that event, and worked twelve hours a day to tune my list and improve draft skills," Kowalski said. That work "paid off." 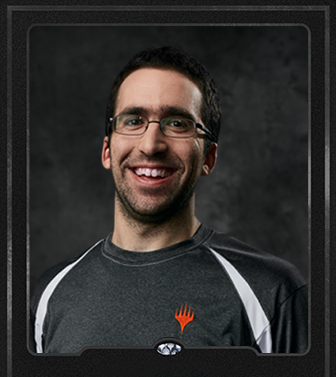 "It was a good combination of working hard on a deck and doing well with it and testing a lot of draft and going 6-0 there," Nass said of his sixth-place finish at Pro Tour Kaladesh. 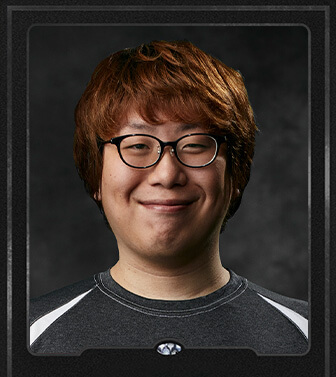 Ken Yukuhiro is so well-known for his inventive approach to formats that it's almost easy to forget that he also has seven Top Finishes to his name. While he's made the Top 4 in four of those events, he's never cracked the top place. "I'd love to play in the finals as soon as possible," he said. 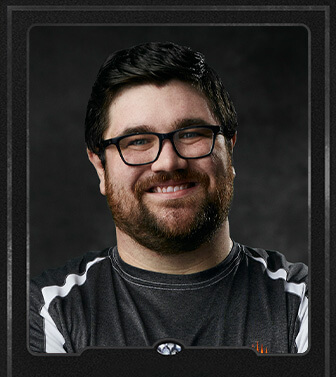 And of course, there's longtime Standard juggernaut Brad Nelson, the 2010 Player of the Year who finished second in two Mythic Championships in 2019. Nelson is no stranger to the final match of a premier tournament, and his first time there was at Pro Tour Amsterdam in 2010.

"I got to play and beat Kai Budde in the Top 8 after being down 0-2 in the match, and played against so many great players on my way to a second-place finish," Nelson said. "This finish also helped me in a big way to win Player of the Year which is still my proudest achievement."

All four of these competitors already have career highlights, like Nelson's journey to his Player of the Year title, that would make anyone's list of most memorable events. While a win on the premier level would round out their careers, there's already plenty to reminisce on.

Worlds 2018 and World Magic Cup 2017 are the two most memorable events for Kowalski. "The first one is obvious: It's the best and the most prestigious event that Magic players can ever play. [The] World Magic Cup was something different. A way to represent something more than just your name. Your country. In that one we finished second as a Team Poland, and I was honored to be a captain of that team. That's the memory I will never forget in my life."

Nass's most memorable event so far was his first team win at Grand Prix Nashville in 2014 with Jesse Hampton and Jacob Wilson.

"Jesse missed his flight due to a snowstorm and drove through the night to make it to the event," Nass said. "Jacob and I built the decks so Jesse could take a nap, and we managed to pull out a tough Day One 7-2. Managed to crush Day Two once Jesse got a full night's sleep. Jesse is also an absolute character including boarding in tapped life gain lands vs aggro and asking 'Is it keep what you draft?' a few picks into the Top 4 draft." 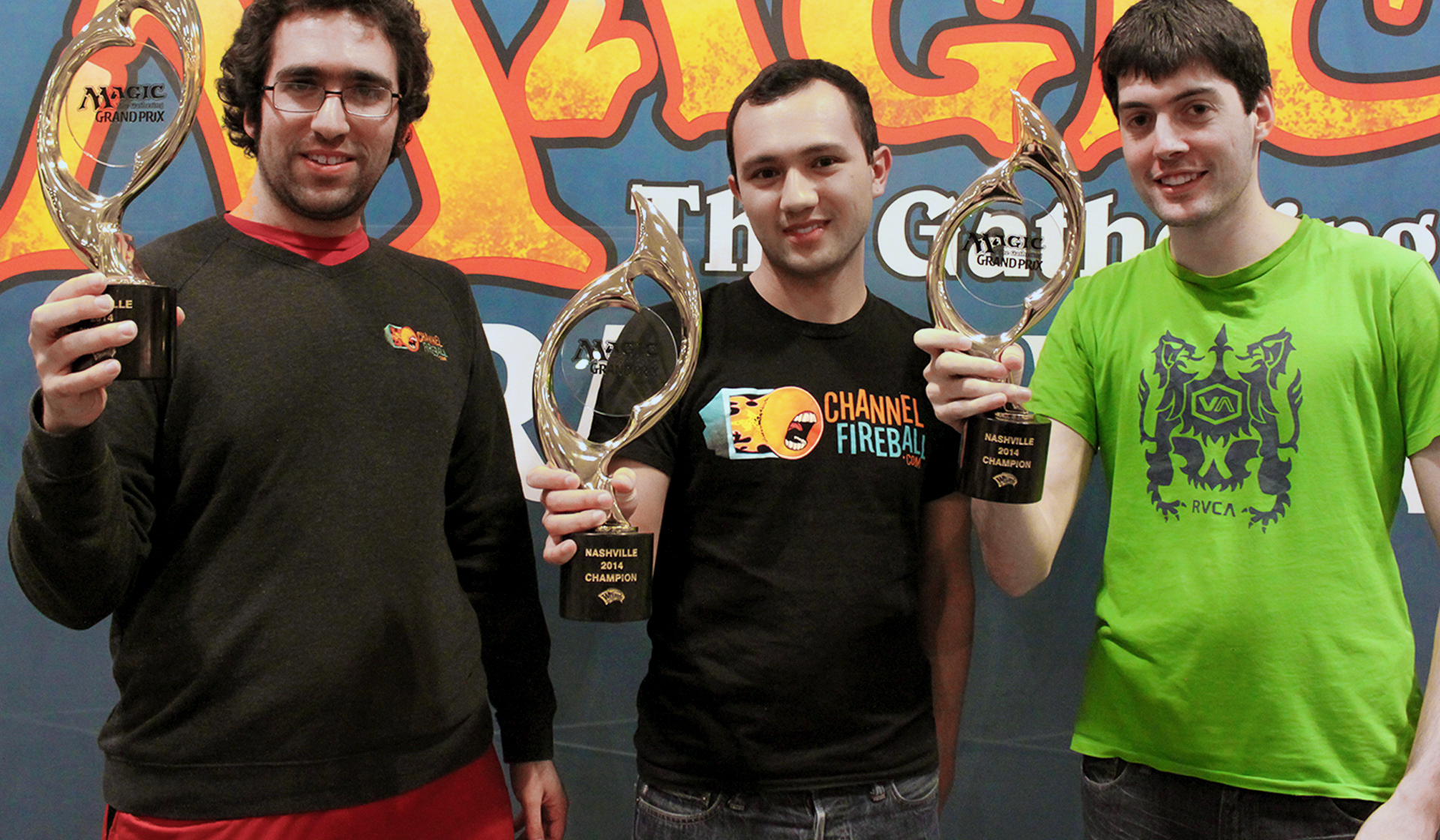 "It is Pro Tour Eldrich Moon," Yukuhiro said. "I was Silver level [in the Pro Players Club] at that time and had to make a decision to either keep playing Magic as a pro or not after this Pro Tour. But, I successfully made it to Top 8 and this got me back to Gold level. I remember crying with happiness when I made Top 8."

Kowalski, Nelson, and Nass have also all been stage-side for friends and respected competitors as they reached the pinnacle of Magic's competitive scene and lifted the trophy at the World Championship. It's a kind reminder that, while the winner's photo often shows a single player at the peak of their game, there are a hundred more photos taken behind the scenes of that player and the friends, family, and teammates who made it possible.

Nass was there this past February, when his friend and sometimes teammate Paulo Vitor Damo da Rosa won Magic World Championship XXVI.

"I flew to Hawaii for a vacation and to cheer on Paulo and Ondřej [Stráský], so to have one of the results I was hoping for was awesome," Nass said. "The atmosphere also made it feel epic in a way I haven't seen from many other tournaments." 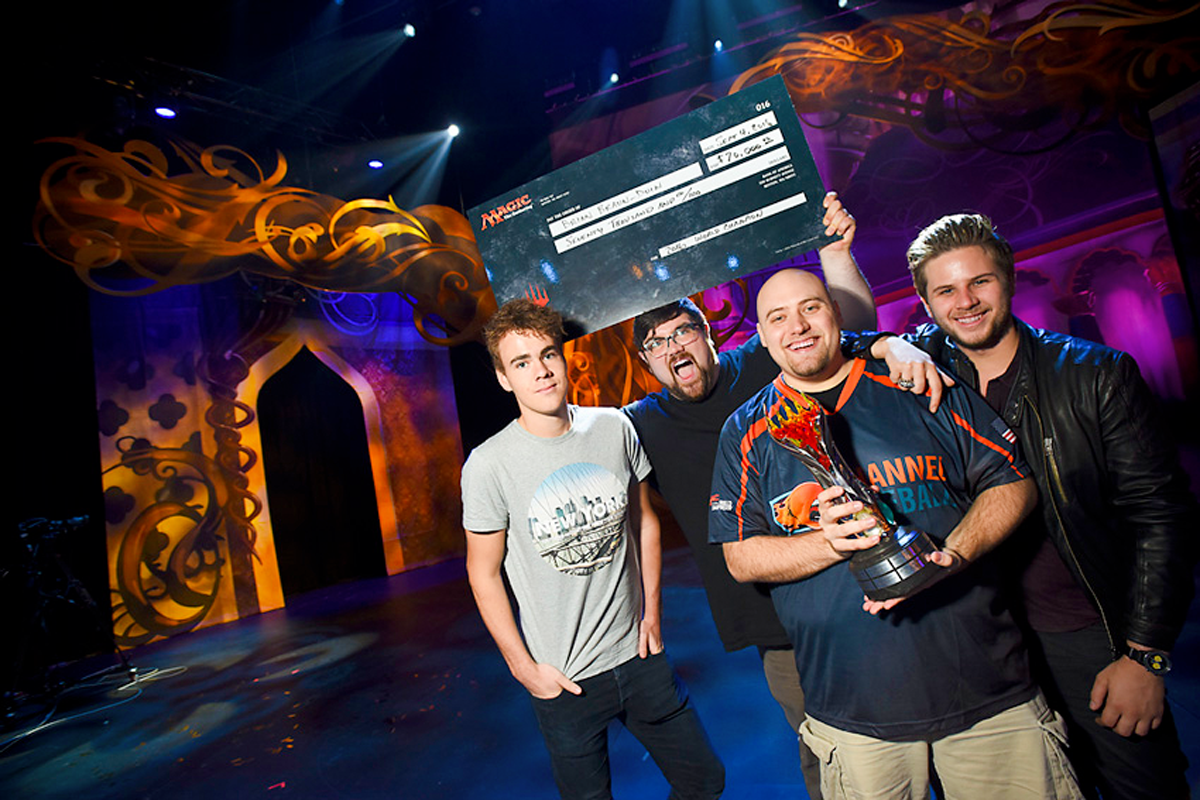 Nelson, with Martin Müller and Joel Larsson, at Braun-Duin's Victory

"Brian Braun-Duin winning Worlds" in 2016 was one of Nelson's best Magic memories. "At this point he had become one of my best friends, and he came into the tournament with the least credentials but played as if he was the best player in the room," Nelson said. "It was amazing to watch him navigate the finals and secure the win from the balcony seats of the auditorium."

Kowalski, of course, was sitting on the other side of the battlefield for Javier Dominguez's win at the Magic World Championship in 2018.

"It was mostly memorable because I lost to him, but at the same time I knew how hard he worked for the title, how many tough losses he experienced before lifting the most important trophy, and how much more he deserved it than me," said Kowalski. "This inspired me to work even harder, and was a great lesson, both Magic-wise and life-wise."

But as sweet as it can be to see the people you've cheered on, tested with, and played against for years succeed, a premier win still holds an allure.

"It's a nice way to challenge myself in a direct play against other great players, and winning against them is always nice," Kowalski said of the upcoming Grand Finals.

"I know from experience on the Grand Prix and other circuits that a win is much different than any alternative," Nelson added. "I still very much want to win a tabletop [premier event] above all else, but winning the Grand Finals would be cool."

"Everyone remembers the winner," Nass said. "Magic has a lot of variance, and we probably shouldn't value first place that much, but it's just a very natural human thing to want to win and care about winning."

Yukuhiro, one of only 13 players in Magic history with seven or more Top Finishes, summed it up by saying, "It will be great proof that I can compete with the world." 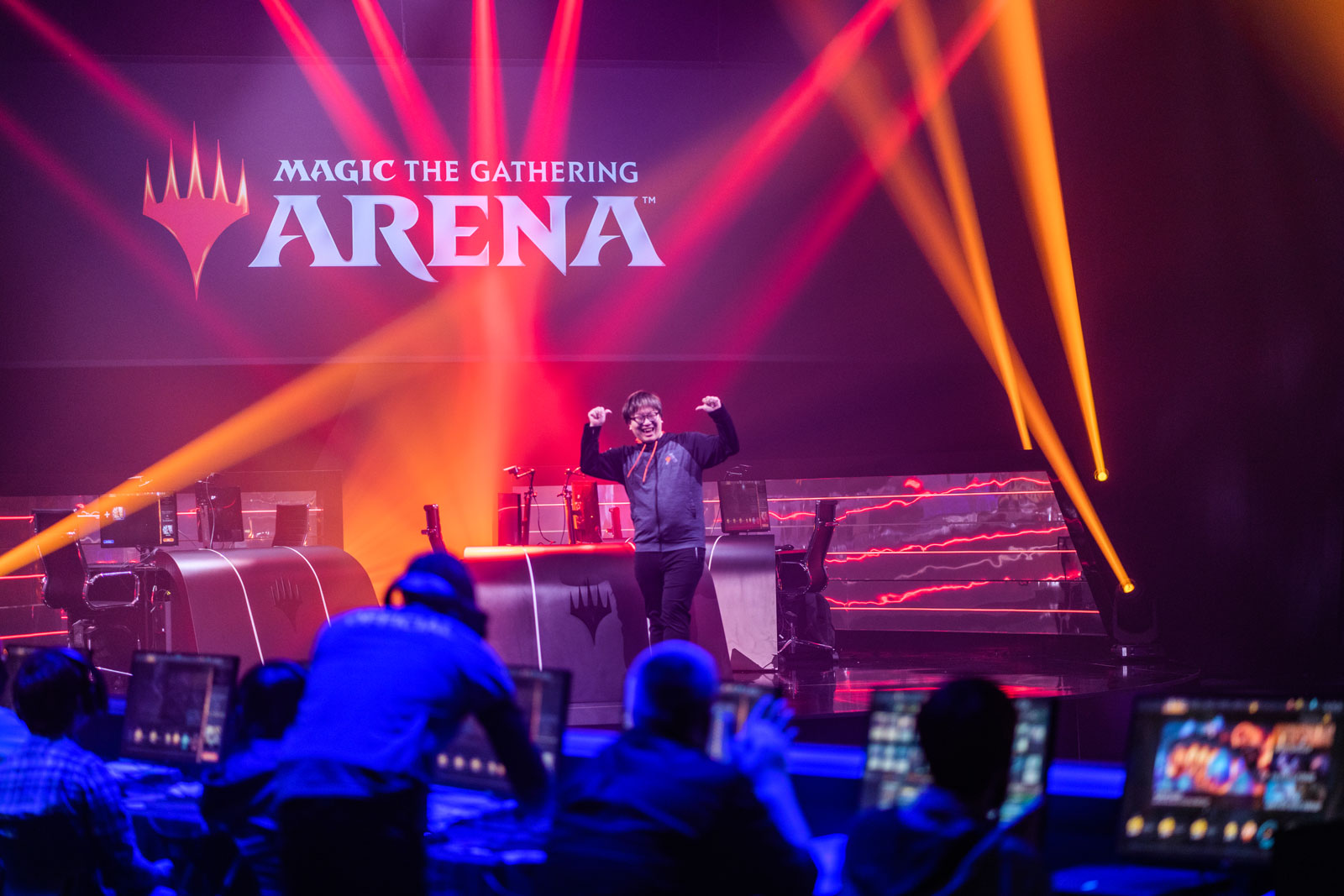 As for what makes the difference between a Top Finish and a win for any given player, it has the same nebulous but powerful aura of a perfect storm. There's no denying the common theme of fate being on your side for a winning weekend. It often translates to something a little more ineffable, more like a palpable sense in the room that this is the winner's weekend, that somewhere along the way things shifted and now it's their tournament to lose.

"Bringing a very good deck to the tournament, playing at an above-average level, and a healthy dose of luck," were the three things Nelson identified.

"Besides luck, I think there is a lot of value in taking the extra time and taking a look at the decks you may face in Top 8 and what approach and plan you can take against them," Nass added.

Kowalski echoed those thoughts. "At this level you can't expect your opponents to make gameplay mistakes, so the biggest part of success is finding a good decklist, realizing sideboarding strategy, and variance. It's hard to get a huge edge over the best players in the world, and there is only one winner, so in the end it comes down to luck. The more time you spend preparing yourself, the less luck you need later. Simple math!"

For Yukuhiro, though, the process is more linear.

"It is to keep thinking how I can win until I reach the trophy."

All four players—plus 28 more—will be on the hunt for their next trophy at the 2020 Season Grand Finals. Watch with the world live, beginning at 9 AM PDT October 9-11 on twitch.tv/magic.