As I may have mentioned recently, the New Capenna Championship is front and center as our competitive season comes to a close. Almost 230 competitors will fight for seats in the Top 8 and a shot at the Championship title. But they're also playing for a lot more: the final seats at Magic World Championship XXVIII. 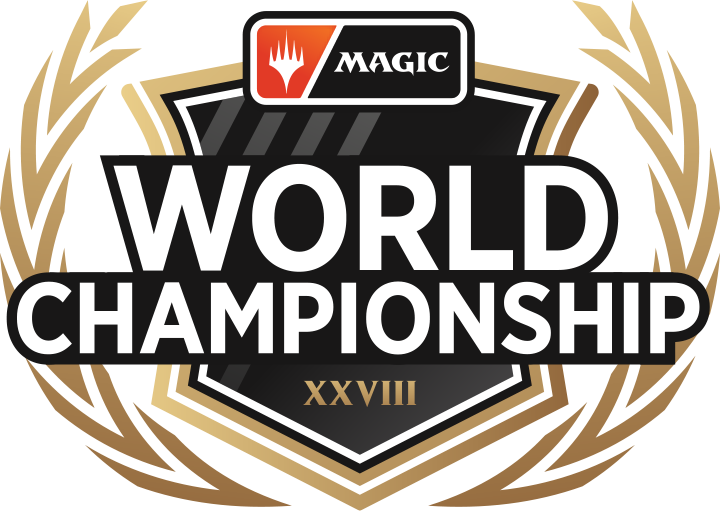 How do they get to the pinnacle event of the year? They win enough at the New Capenna Championship to earn the World Champsnhip Qualifying Points (WCQPs).

But it's also a little more complicated than that. Let's get into it.

Before we get into the League and Challenger standings, there are a few key points we need to remember.

Removed—The players who already have their seat at the World Championship, plus the top 6 from the New Capenna Championship, are not part of the final 2021–22 season standings. The simplest way to view this is that the standings are about WCQP, and 19 players (that's Seats 1–19 above) don't need WCQPs because they've already qualified. The season standings measure everyone else, who do need to them to claim their seat.

At Large—If any of the already qualified World Championship competitors (Seats 1–13) make the Top 6 at the New Capenna Championship, that creates an At-Large berth. This will go to the next highest placed player on a combined League and Challenger look at end of season standings, once the five League and eight Challenger slots (Seats 20–32) have been earned. Given the WCQPs totals right now, that seat would almost certainly go to the next highest League player.

The Sunday Sweat—The top six finishing players from the New Capenna Championship (Seats 14–19) get removed from the final 2021–22 standings because they've qualified for the World Championship. But eight players start out on Sunday in our double elimination bracket, not six. It's very likely that some of our New Capenna Championship Top 8 will be sitting in World Championship qualifying positions in their respective League or Challenger standings. If that's so, winning a match on Sunday would be enough to put them into the top six finishing players and therefore take them out of the standings table.

That is a huge deal for anyone sitting in 6th place in Leagues standings, or 9th place in the Challengers standings, Saturday night. If results fall their way on Sunday, those players right on the edge could still make it to the World Championship. Quite the qualification to sweat out!

The Maximum—49 is the maximum number of WCQPs a player can gain from the New Capenna Championship.

There are 3 points for each match win. Once a player reaches 12 match wins, they are guaranteed a seat in the top 8, do not play any remaining rounds, and are awarded wins for those remaining rounds. On Sunday, if they fail to make the top six finishing players (and therefore qualifying), they earn an additional 4 WCQPs.

So, a player—let's call them Jim Davis, because this isn't hypothetical and he literally did this at the Neon Dynasty Championship—wins their first 12 matches. That's 36 points. They—Jim—are now locked for the Top 8. They are awarded byes rounds 13–15, and therefore 9 more points. That's 45. They—Jim—don't win a Sunday match, losing in the Upper Quarterfinals before being eliminated in Lower Round 1. They are awarded the 4 WCQPs for reaching the Top 8. That's 49.

Why does that 49 WCQPs mark matter? Because it sets the terms for Challengers playing in their first event of the season at the New Capenna Championship for their fairytale run from zero to hero in a single event. Since there are not enough points for a new player to get all the way to the World Championship if they haven't banked some points already in the season standings they'll need to be one of those top six finishing players at the end of Sunday.

The Cut—Before New Capenna Championship players can think about Top 8, there's the urdle of reaching Day 2. For that, players need to win at least four out of their seven matches on Day One. Fail to reach that threshold, and it's game over.

Tiebreaks are applied in order until broken. There, so much for the straightforward stuff! Now let's kick it up a notch...

Here's how things stand as we begin the final weekend of the season: 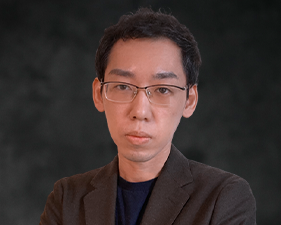 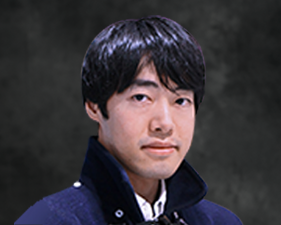 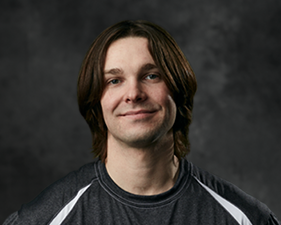 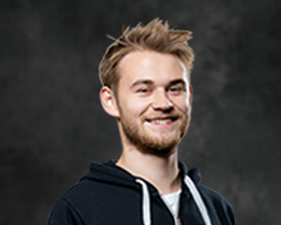 
As we begin the New Capenna Championship, the line for qualification is at 60 points with three players sharing that mark. One of the few certainties is that 60 points won't be enough to get the job done. Our best guess, crunching the numbers, is that somewhere in the high 80s is what's going to claim a seat, so all five have plenty of work to do.

That said, Yasooka's position of strength is considerable. While he's only 3 WCQPs clear of Nettles and Ishimura, he's a full 9 points clear of being below the line. Given his 11-4 records at both the previous Championships this season, another solid performance will likely be enough. 8-7 would take him to 90 WCQPs and that might well clinch. Nettles will need at least a positive record, while Ishimura, Duke, and Stráský will be looking for 9 or 10 wins each to be in the thick of things come Saturday night. 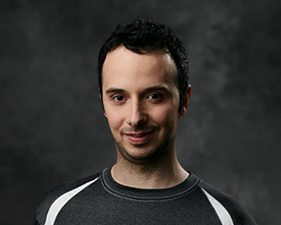 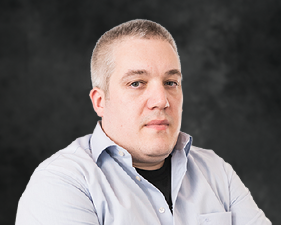 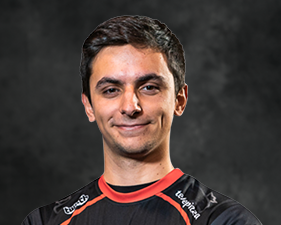 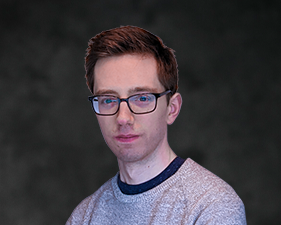 
All six players in this bracket have at least nine wins at both Championships so far. That's probably not enough this time. Double digit wins are the bare minimum for the likes of Kai Budde and Paulo Vitor Damo da Rosa. This is the last group who can realistically qualify for the World Championship without being in the mix for Top 8 of the New Capenna Championship. 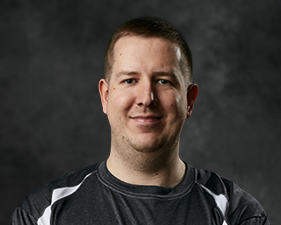 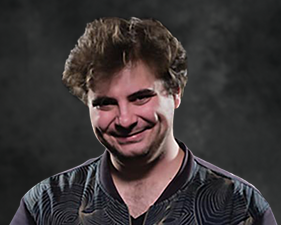 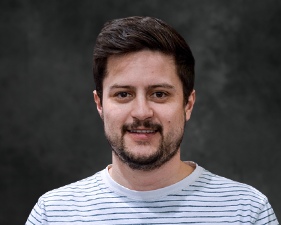 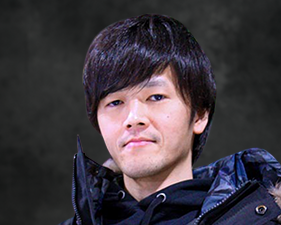 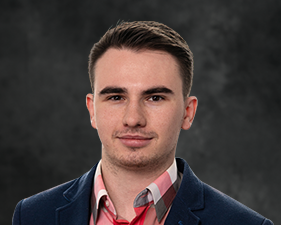 
This group has a mix of 8-, 9-, and 10-win finishes. This time, 11 wins is the likely minimum for qualifying, which puts them in the mix for Top 8. So, if they can piece together a contending run, there are potentially two different routes to Magic World Championship XXVIII open to them.

Now we're very much into "making Top 8" territory. Remember, there are 4 bonus points available for the two players who make it to Sunday, but finish in 7th or 8th by losing their opening two matches. So if any of these seven players can somehow claw their way to 12 wins (and then maybe pick up a few extra points by clinching top 8 early), they could claim 40 or 43 points. Either of those scenarios would likely be enough.

The Rest—49 Points and Lower

For everyone else, by far their most likely route to the World Championship is via the top 6 of New Capenna. Brent Vos and Christian Hauck (who have both finished outside the final six of a Top 8 at a previous Championship) could make it in if they replicate the feat. But once you reach 48 points, it's possible that someone could reach the top 8, lose their two matches, and still not have enough points to qualify via end of season standings. The mountain is looking very, very high from here.

So much for the Leagues. What about the Challengers?

(*Not qualified for New Capenna Championship.)

It's important to remember that the Challengers differ from the Leagues in significant ways. First, lots of Challengers will not have played in all three Championships in the 2021-22 season, lowering the likely WCQPs threshold for a World Championship seat. Second, some contenders aren't playing at the New Capenna Championship, including four of the eight who start the weekend In Possession. 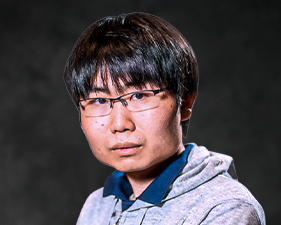 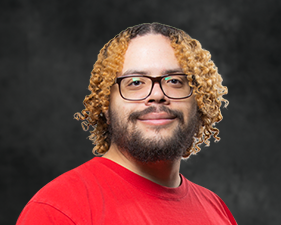 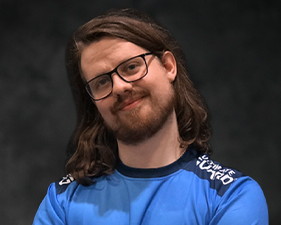 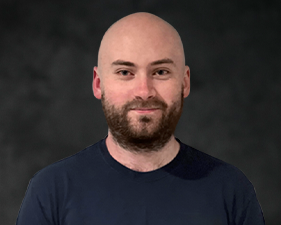 
For Koizumi, Orange, Nielsen, and Wylde-LaRue, every match win could be the one that eventually proves decisive. A points total in the high 50s or into the 60s will likely be the qualification line, and those four are already right there.

For the four who are not playing, it's very hard to imagine Rosdahl, Franco, or Zhilin getting their points total to stand up. Someone is going to pass them and knock them out. Camillo Lukesch will be the last one standing of these four. His 57 points might be enough. He'll need plenty to go his way.

With eight slots to fill, Davis and Steuer will feel that making Day Two gets them almost all the way there. Bohny has a little more work to do, while Girardot is almost certainly done for the season.

The Rest – 39 Points and Lower

Toru Kono has 39 WCQPs, which is two wins behind Bohny, three behind Steuer, and four behind Davis. That's a tough assignment, and it doesn't get easier from there. Nobody on 36 points is playing at the New Capenna Championship. Four players sit on 33 points, including Hall of Famers Kenji Tsumura and Shuhei Nakamura, and for them a winning record at 8-7 starts to look interesting for a World Championship seat. For the large group on 30 points, 9-6 looks like the minimum, and then we're into the realms of making a run for Top 8 for anyone further down the standings.

I feel like I'm missing something. Give me a moment, it's coming. OK, got it: 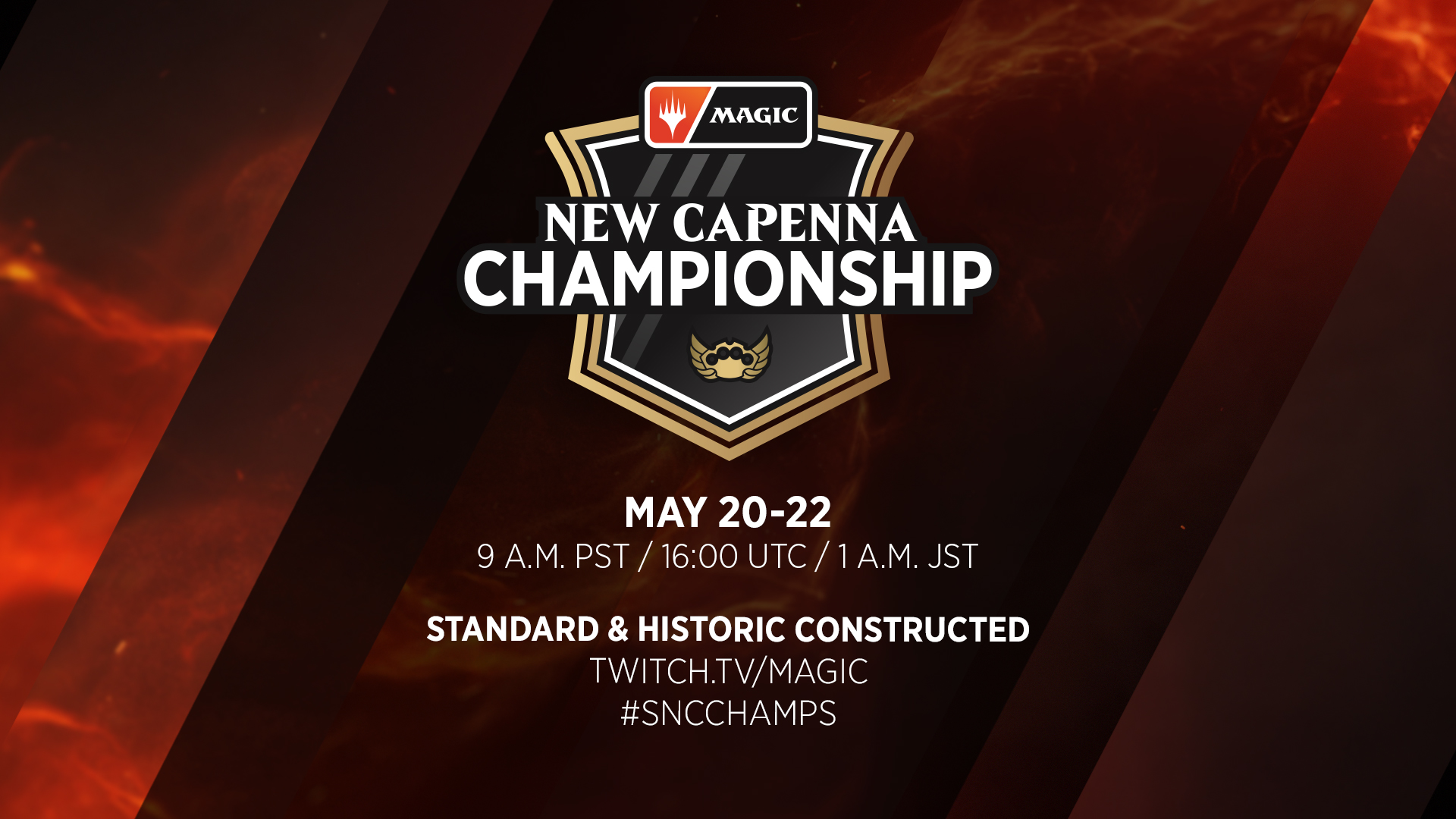 The New Capenna Championship is going to be amazing, and you should watch—these players are going to write their incredible stories playing incredible Magic. We'll see you there.