Players. Casters. The latest metagame changes. All-new decks nobody saw coming. Magic Esports has always brought amazing strategy and stories to the biggest stages for the game. While we wait to gather to play together again, we want to celebrate incredible moments and share the talented work of players across Magic.

Here's how we're going to do that.

New VODs Just for You

Working with popular Magic casters and streamers, we're bringing you new videos throughout the week:

Whether you're new to Magic or a veteran from the beginning, we're excited to celebrate everything Magic esports with you every day. Make sure you're subscribed to the Magic Esports YouTube channel, as well as the official Magic: The Gathering YouTube channel, so you don't miss a minute of what's to come. 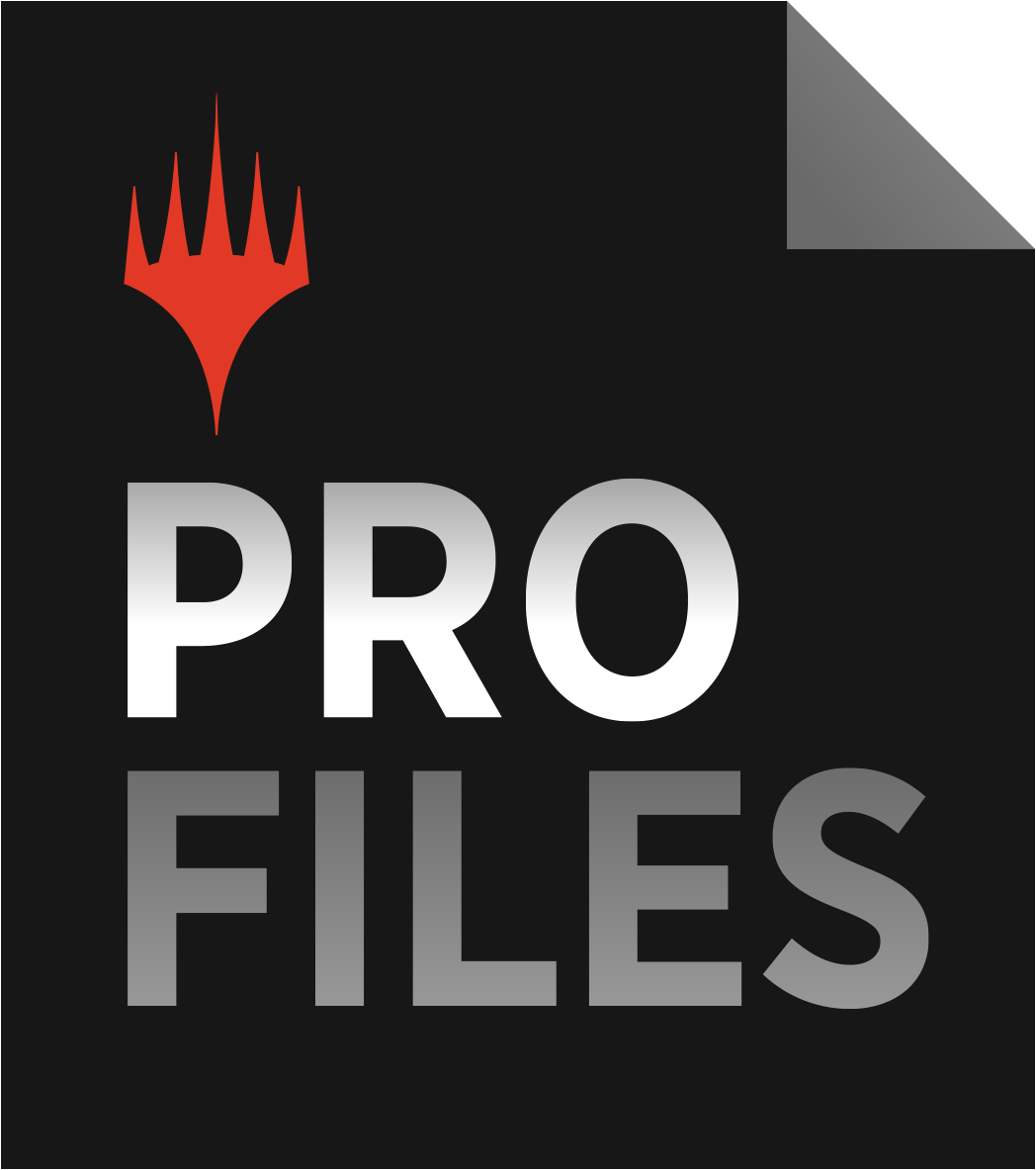 One of Magic's most recognizable voices—Rich Hagon—takes a deep dive with members of the Magic Pro League to understand what makes a professional player tick. From the biggest moments in their career to the details that made all the difference, learn how the game's greatest earned their way to the top.

Catch the premiere of Pro Files one week from today on Monday, May 11 on the Magic Esports YouTube channel. 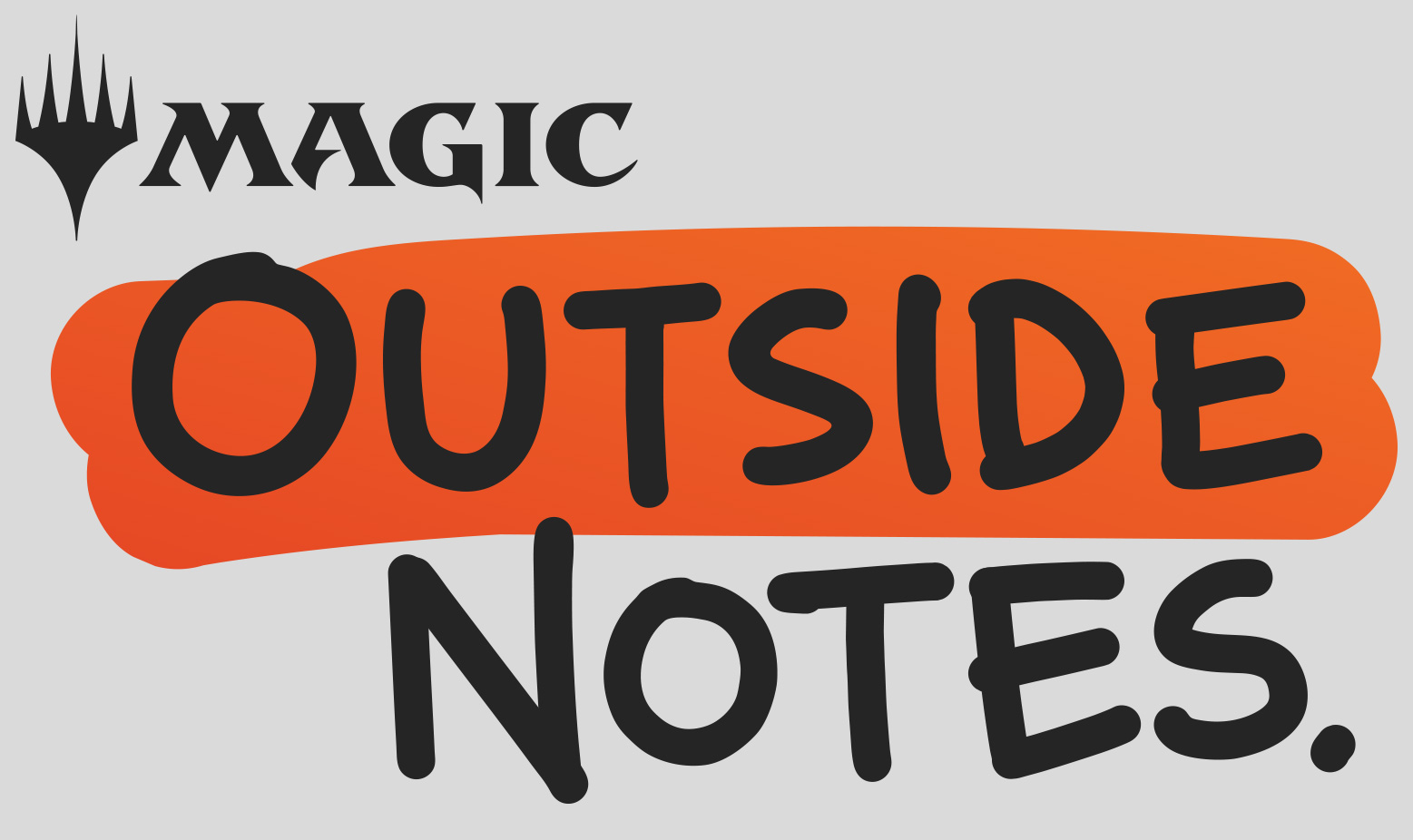 Legendary Magic caster and longtime Limited Resources host Marshall Sutcliffe looks across the web for the latest to learn about Limited. With humorous clips and video calls to Magic personalities, you can laugh and learn what it takes to stay ahead of the pack before your next draft.

Take a look at the second episode to see what he's found so far about drafting Ikoria: Lair of Behemoths on MTG Arena, then catch the third episode when it hits tomorrow on Tuesday, May 5.

Looking for a deck that's off the beaten path? Casters AliasV and Paul Cheon tap into the creativity of talented players to unlock the power hidden in a card just outside the metagame breakdown. With new decks each week across formats such as Standard, Pioneer, and Modern, you can find the perfect tech to surprise your next opponent.

Rogue Refinery debuts this Wednesday, May 6 on the official Magic: The Gathering YouTube channel.

Everyone knows what the best deck is—right? Join Cedric Phillips, Maria Bartholdi, Corbin Hosler, Riley Knight, and Corey Baumeister as they debate the decks, data, and cards that matter as they humor each others' ideas as they predict where the format goes next.

The first episode of Advantage Bar is out now—with a new episode every Friday—over on the official Magic: The Gathering YouTube channel. 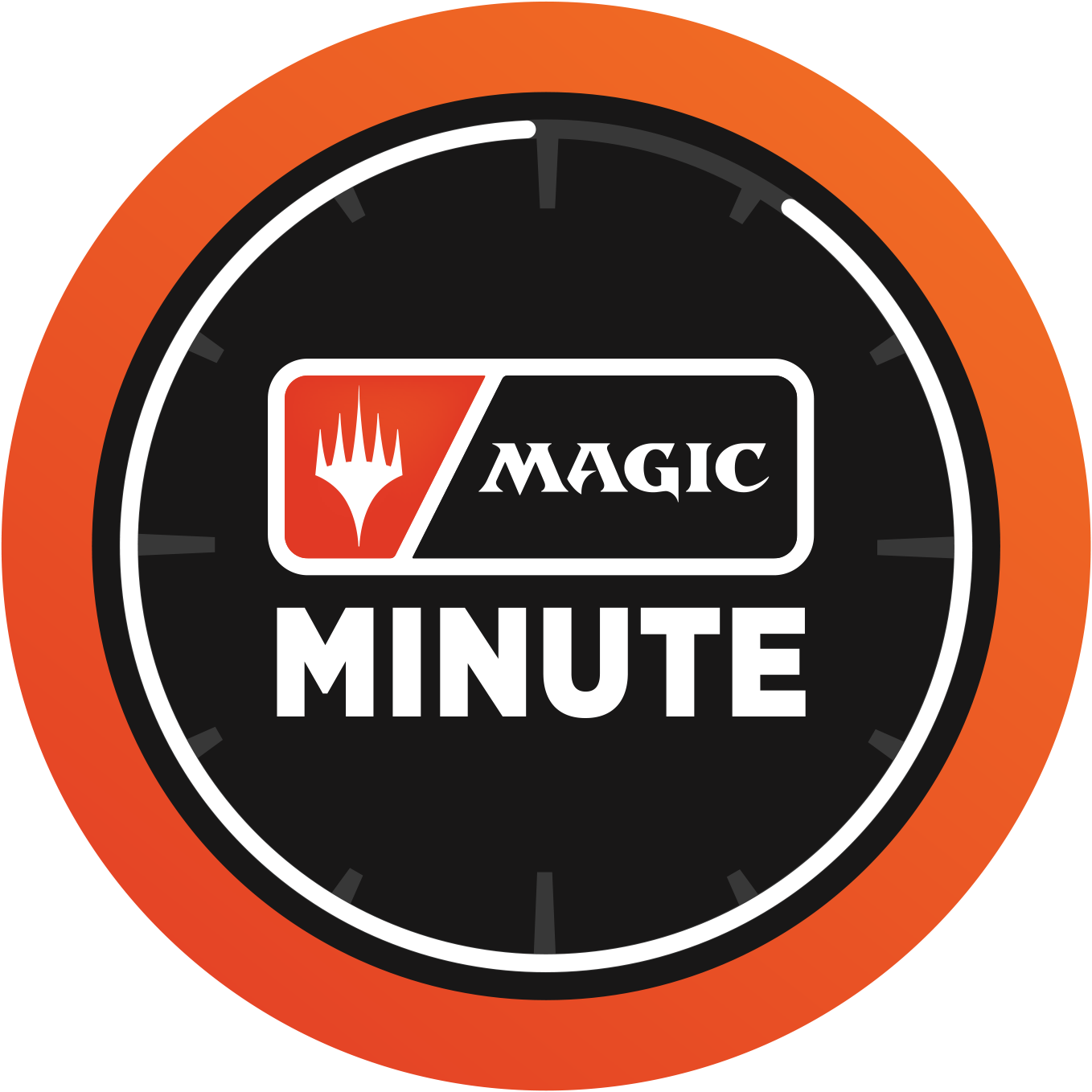 One minute is all you need to find out what's happening in the world of Magic. Join Becca Scott to stay in the loop with the winners, decks, and stories of the day—all delivered in just 60 seconds.

Follow @wizards_magic on Instagram and @MagicEsports on Twitter to catch each episode of Magic Minute when it drops four days week starting tomorrow and arriving fresh Tuesday through Friday each week.

These new shows are the first steps on what's next for Magic esports. Don't miss this Thursday's Weekly MTG broadcast at 2:30 PDT over on twitch.tv/magic featuring Magic Esports Program Leads, Ben Drago and Bear Watson. They will be sharing insight into how Wizards will approach the remainder of 2020—and what that means for competitors and the Magic esports community.