If you're like me, due to the pandemic, you might have missed playing and drafting with the original Commander Legends when it came out. The first-ever Commander Draft experience was a bit of a bummer to miss out on—so to make up for it, we're rolling out big, big ways to play and draft with Commander Legends: Battle for Baldur's Gate—including the return of CommandFests!

Many of the events we're discussing here are run through your local game store. Not sure what stores are nearby? Check out our store locator to find a community near you!

Let's take a look at the events coming up!

You can see the original announcement, but to recap, there are fifteen(!) CommandFests being held all around the world this June and July by different organizers. Check them out here:

Each CommandFest will feature promo cards as well. Check them out: 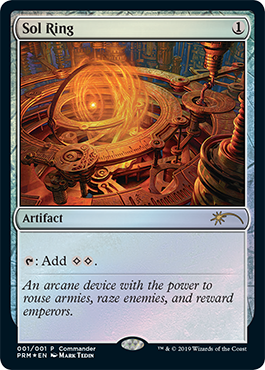 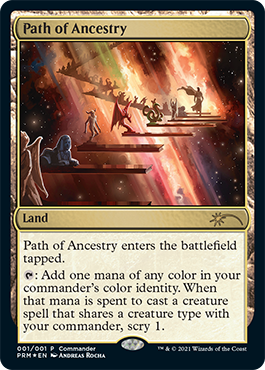 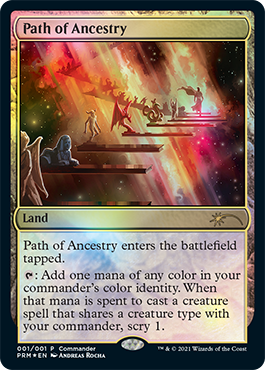 This is your first opportunity to draft Commander Legends: Battle for Baldur's Gate—yes, draft!

Because this set is meant to be drafted, we've switched things up a bit and created a draft experience for the Prerelease. You'll draft from three boosters, pulling two cards at a time to build a 60-card deck.

These events are pretty laid back, usually have a pretty flat prize distribution, and are intended for players of all experience levels. It's even a great event if you're just learning. Make sure to sign up early! Local store Prereleases can sell out, and the novelty of a Commander Draft format won't be lost on many.

Friday Night Magic is the core for players looking for something with the structure of a tournament but a few notches more toward friendly play than the competitive scene. Stores can run any format—Standard and Draft are common, but Pioneer, Modern, Commander, and more are all on the table—so check with your local game store for what types of events they run on Friday Nights. After the launch of Commander Legends: Battle for Baldur's Gate, don't be surprised if stores pick up some Commander FNM nights!

We'll be rolling out even more ways to play as the year goes on, so check back here every set to see how you can join in the fun at your local game store!