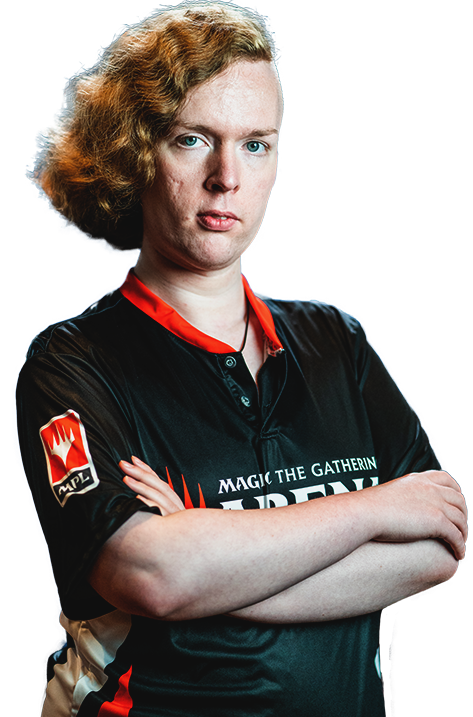 Winner of Mythic Championship I in 2019, Autumn Burchett continued to blaze a trail through Magic history after becoming the first non-binary transgender player to win a major tournament. Their dominant performance throughout the inaugural season of the Magic Pro League brought them back for another season and opportunity at Magic World Championship XXVI.