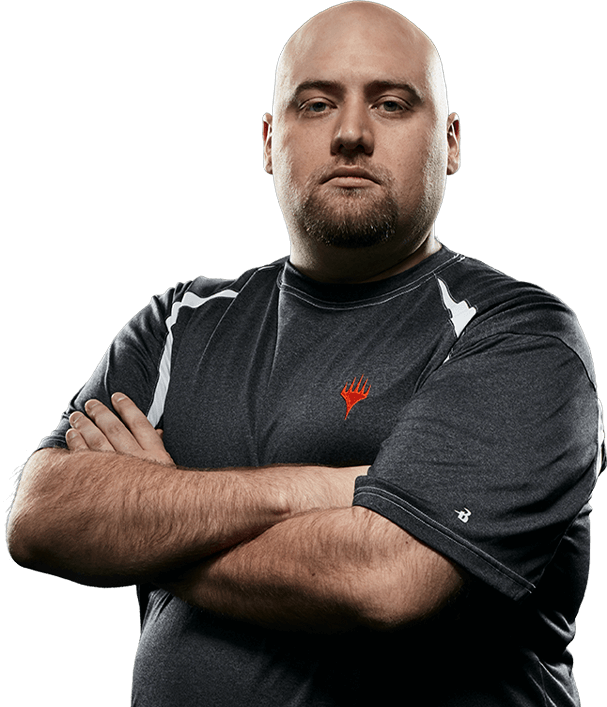 In the leadup to his successful 2016 World Championship run, Brian Braun-Duin flew around the world to compete in more Grand Prix events than any other competitor—then earned the crown in a grueling match that pushed players to their limits. Braun-Duin knows how to keep it cool, and his tireless work paid off with another Top Finish at Mythic Championship II and his second season in the MPL.

Rank up in MTG Arena and you could compete at an upcoming Mythic Invitational. Start honing your skills today and embark on a path to glory.