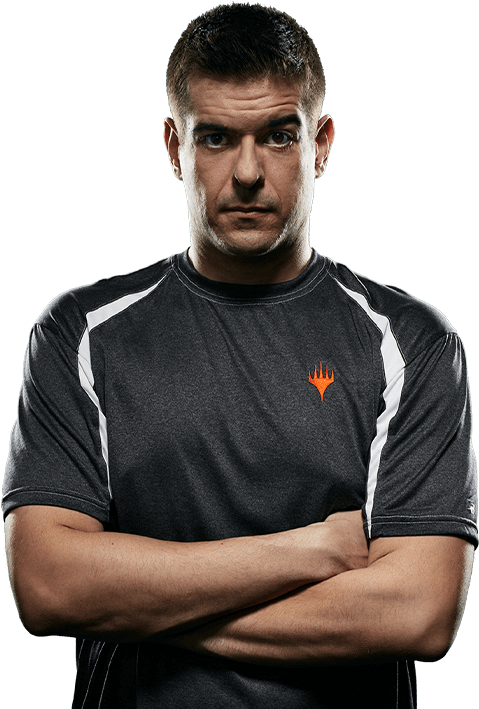 You're part of a rarified crowd if you make it all the way to a World Championship finals, and rarer still if you go back-to-back as Javier Dominguez did, winning it all on his second try. Add two Spanish National titles, a slew of Top 8s, a Mythic Championship V victory, plas two more Top Finishes in 2019 and you not only have one of the most decorated players in the MPL but one on the hottest streak in in the game. Last season, Dominguez earned his standing as the best in the MPL and there's no sign he's slowing down yet.