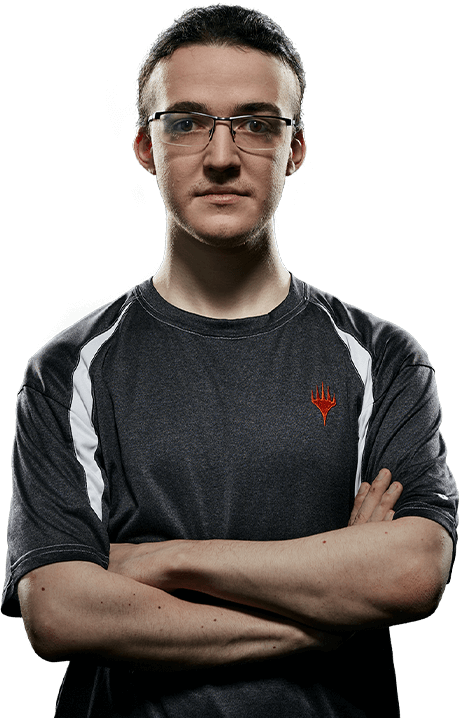 The second youngest player in the MPL led France to victory in the World Magic Cup in 2018, cementing himself as one of the country's top players. He embraced the complexity of the game, and it led him all the way to his World Championship-qualifying finals at Mythic Championship V. Now he's well on his way establishing himself as a household name for Magic fans around the world.