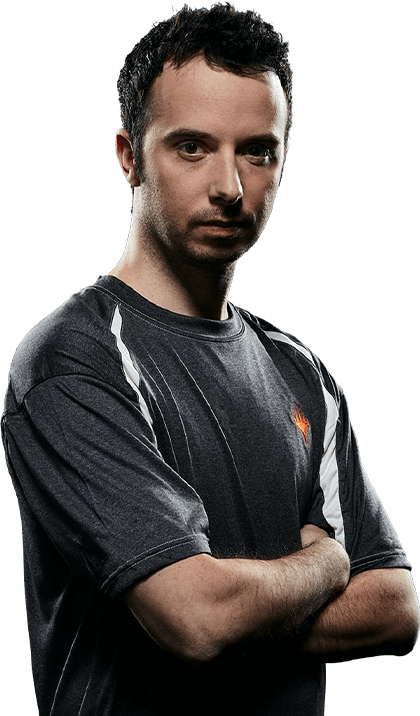 The Portuguese all-star is his nation's most successful player, and as an expert at drafting with nine career Top Finishes he'd be considered one of the best in any country. Márcio Carvalho came within a match of the 2016 World Championship, and most recently earned that ninth Top Finish at Mythic Championship I. He won't stop until he's acknowledged as the best in the world—a drive that kept him in the MPL and brought him to compete in Magic World Championship XXVI.