Day Two of the 2019 Magic Online Championship is complete, and our Top 4 players are set. Congratulations to Matti Kuisma, Logan Nettles, Oliver Tiu, and Michael Jacob, who return for the Sunday showdown.

But it was a day full of more Vintage Cube Draft plays and Pioneer decks that got them there. Here’s the best from the second day of the Magic Online Championship.

While Day One was packed with plenty of big plays, and way more Storm decks than anyone was expecting, the Day Two rounds of Vintage Cube Draft led to very different decks and outcomes.

To begin: one of the co-leaders to start the day was not about that Cube Draft life.

Michael Jacob drafted a tough deck, and quickly took on a couple losses. Meanwhile. Christoffer Larsen took a legendary pack one, pick one that never seemed to work out for him.

And even when he got a game going, it seemed the non-Lotus cards also worked against him.

But, Matti Kuisma began to pull ahead on the back of a strong draft—even if opponents like Juan Jose Rodriguez Lopez had a few tricks to pull off first.

Reanimation tricks aside, Kuisma pulled out the victory at the end to become the clear leader at 9-1 at the end of Vintage Cube Draft rounds.

But the Draft rounds ended with possibly the best backstory on why a Hall of Fame member knows so much about Vintage Cube Draft.

With only four rounds of Pioneer Constructed that remained to determine the Top 4, it was all Kuisma all the way as his march to top seed continued. With a dozen unique decks in the field, it was a twist of standings where many of the electrifying Boros Burn players found themselves jockeying for a spot in Top 4.


To start: Combo has been a premier Pioneer strategy for months, even if it's a choose-your-own-adventure story to win.

And with so many Burn decks running around, Patrick Sullivan was right at home casting how these decks blazed to victories.

Logan Nettles was ready for the heat those decks brought, and tech'd out his Sultai Midrange deck to stymie (and other graveyard strategies).

And defeating Burn decks, like Oliver Tiu's, is exactly how Nettles hung on long enough to earn Top 4 contention at the end of the day.

In the end, Tiu earned his path to the Top 4 in a long Boros Burn mirror match that asked a lot of both players.

With Matti Kuisma in the top spot throughout most of Day Two it was down to three more to find their way into Top 4, all in the last round:

The Top 4 playoff for the 2019 Magic Online Championship features both Modern and Pioneer being played in best-of-three-matches showdowns. One play is going to win $50,000, and the world will be watching on Sunday, beginning at 9 a.m. PST on twitch.tv/magic. 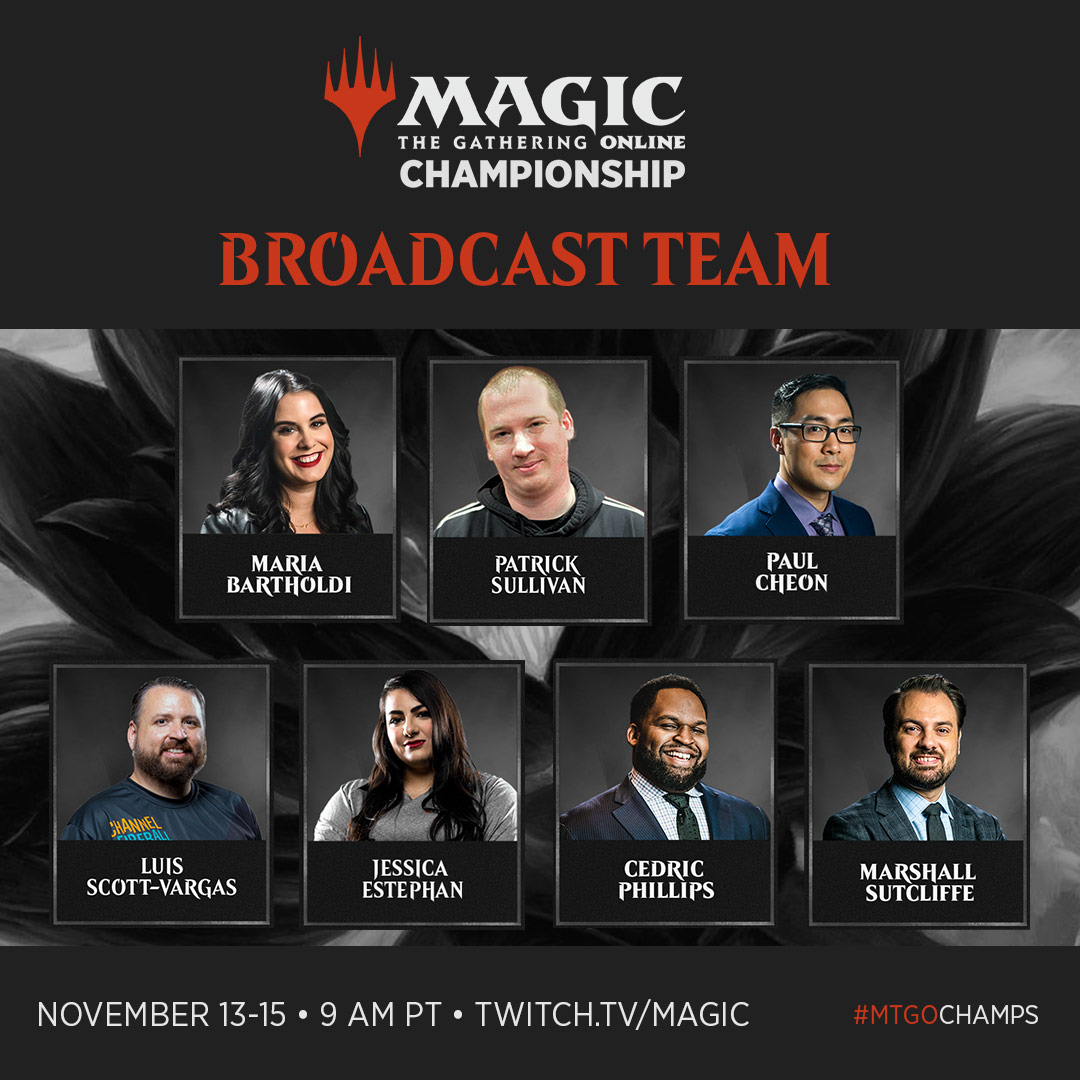