It's a big week for Magic Esports, including an event schedule change, major announcements for the 2020-2021 season, and our next live Q&A on Weekly MTG.

New Date for The Mythic Invitational 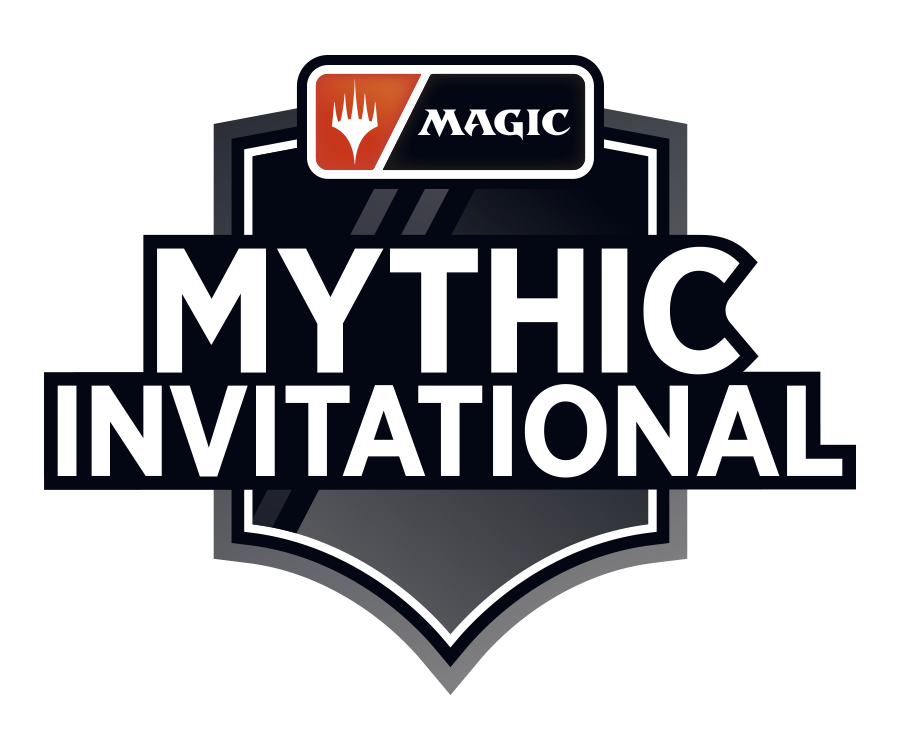 The previously announced 2020 Mythic Invitational has been rescheduled for two weeks later and now will take place September 10-13.

We recognize that players and fans have high expectations for our premier events, and this additional adjustment is another challenge in an already difficult year. However, with additional time, including for the introduction of Amonkhet Remastered to Historic on MTG Arena in August, moving the Mythic Invitational to a later date will help ensure we can run the best possible event.

With this date change we'll be sharing even more details about the Mythic Invitational soon.

The Next Year of Magic Esports

Kicking off tomorrow—Tuesday, July 14—we're revealing the vision and plan for a 2020-2021 Magic Esports season disrupted by COIVID-19. Covering both the next season of events and the structure for the MPL and Rivals League, it's a wide range of information that affects every level of competitive Magic. 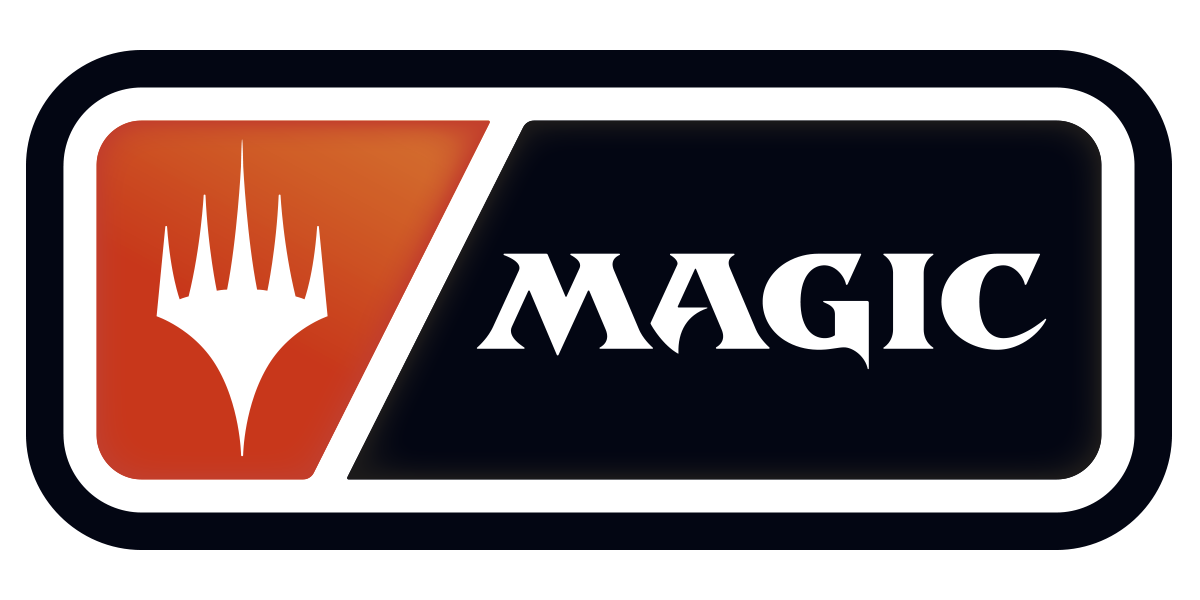 With so much uncertainty in the world, we—like you—have been anxious to understand the future for Magic Esports. Providing clarity for the next year begins with everything we're sharing tomorrow.

With so much information being revealed—and even more details to be shared later—we know you'll have questions and concerns. In addition to listening and responding on the @MagicEsports Twitter account, Bear Watson and Ben Drago will be a guests on twitch.tv/magic at 2:30 PM PDT Thursday, July 16 to answer questions and discuss the details of our announcements.

Even More Magic Esports is Underway

With all our announcements this week, we wanted to highlight there's even more for Magic Esports this month: 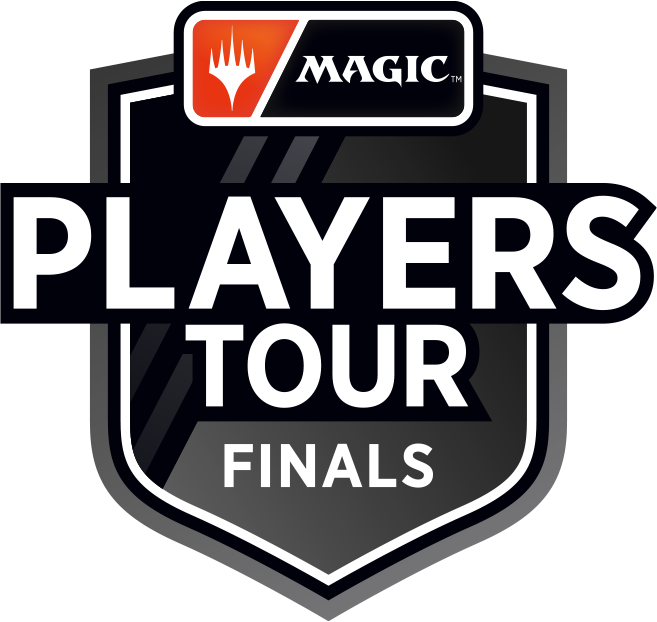 We can't wait to follow the excitement as our next events unfold.