Those two previous announcements have been updated to reflect the details of today's changes and the program information shared here. They continue to serve as the best place for understanding the Magic Esports opportunities offered for players over the next year.

New and updated info is highlighted below. There's a lot to cover today so let's get started. 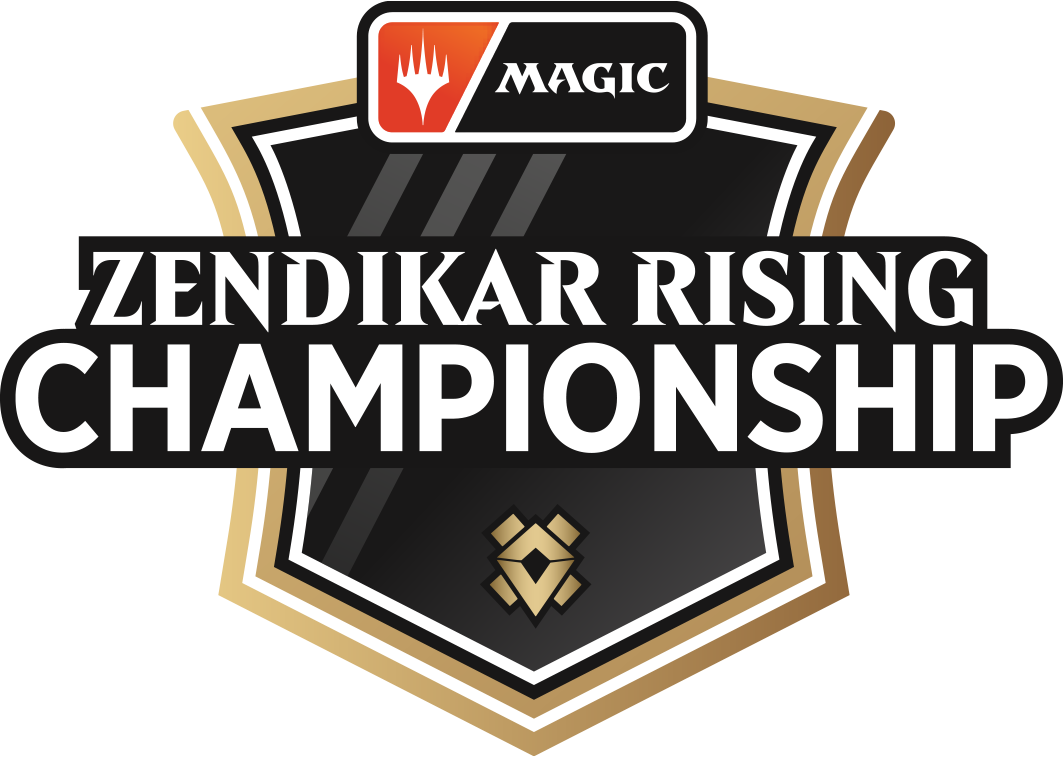 The Zendikar Rising Championship will take place later this year on MTG Arena. It concludes the Zendikar Rising Split, featuring a $250,000 prize pool and top players from Qualifier Weekends, partner events, 2020 Partial Season events, and all members of the MPL and Rivals League.

(New) On top of League Weekends, MPL and Rivals players will earn points toward their league standings from each split's Championship:

(Updated) Additionally, the eight best-finishing Challengers (or those that finish with a record of 11-4 or better, whichever is greater) in each split's Championship are invited to the postseason Challenger Gauntlet.

We look forward to the additional excitement and stakes for all competitors at the Zendikar Rising Championship. 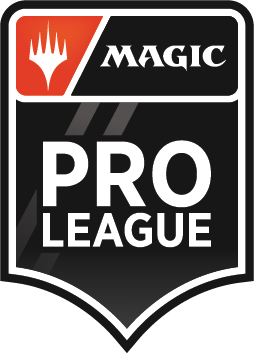 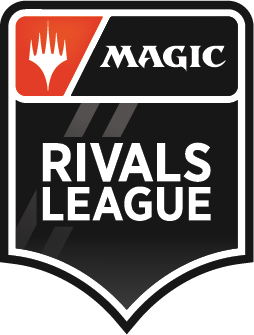 We're excited to share the dates of the first major events being broadcast for the 2020-2021 Magic Esports season, the Zendikar Rising League Weekends. 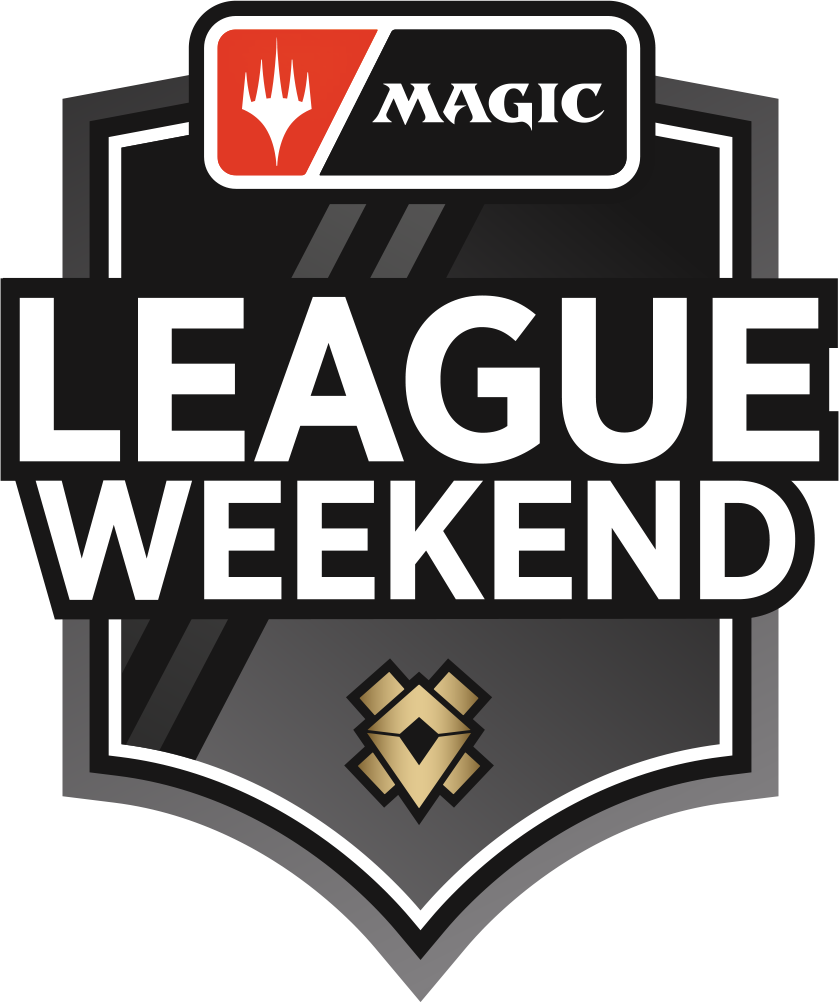 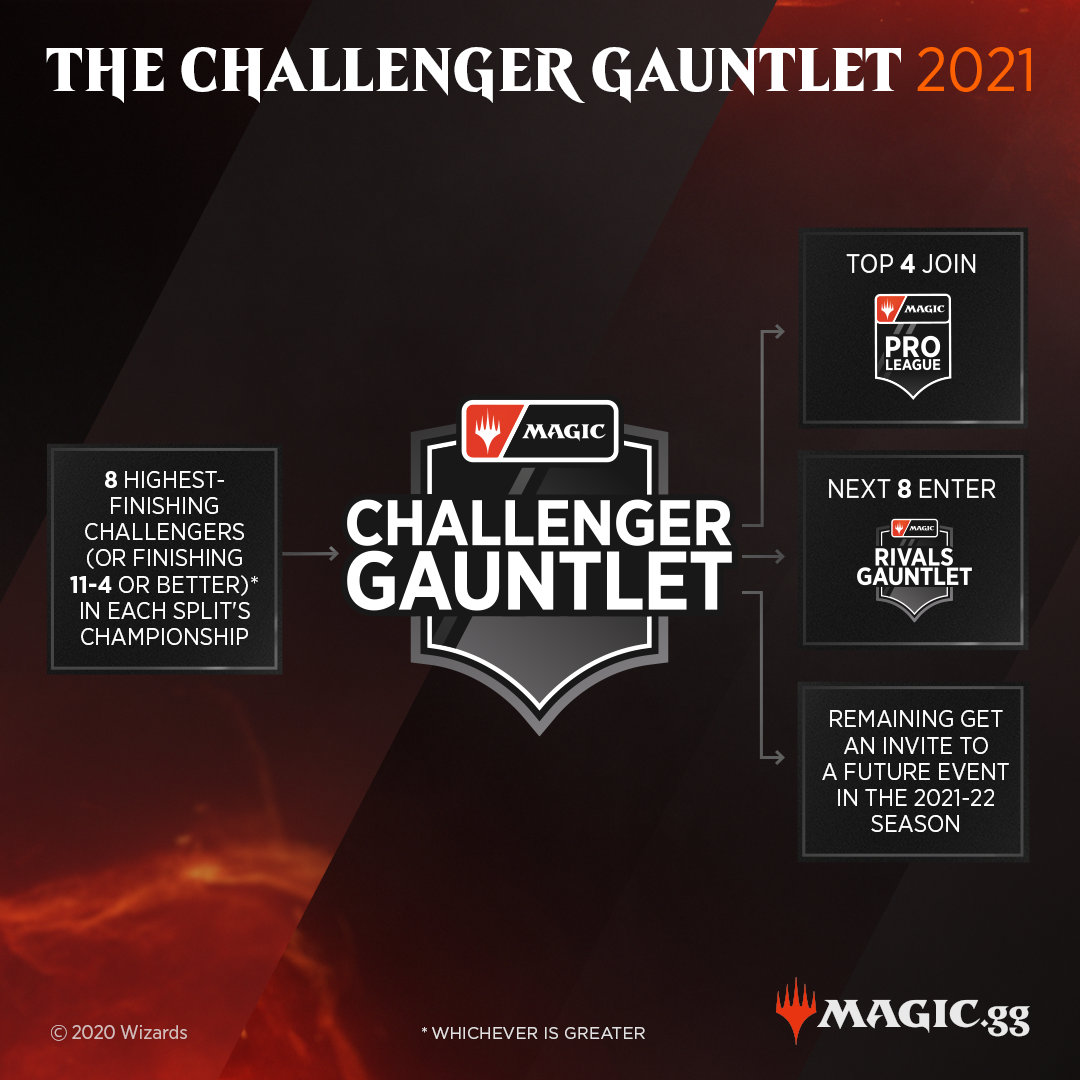 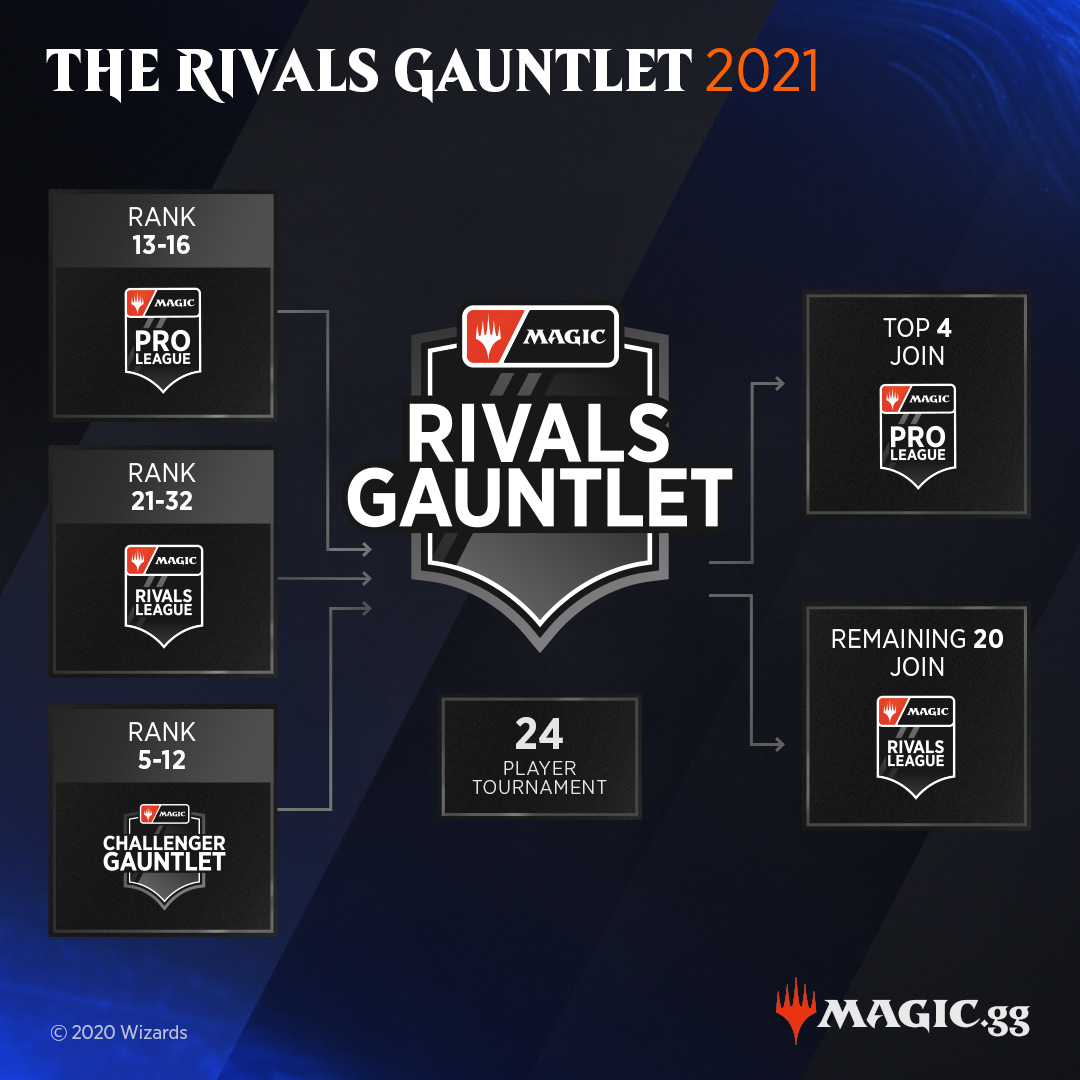 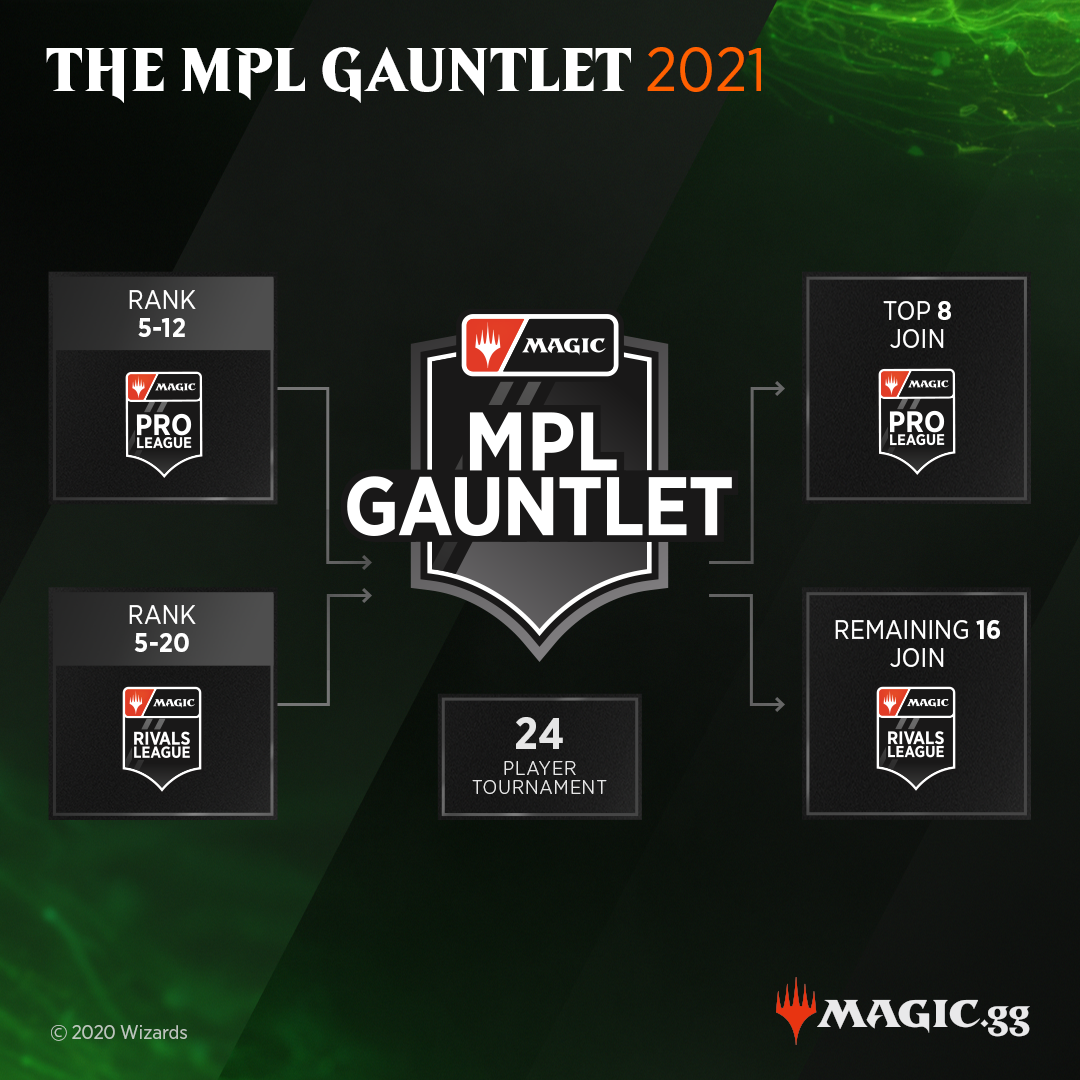 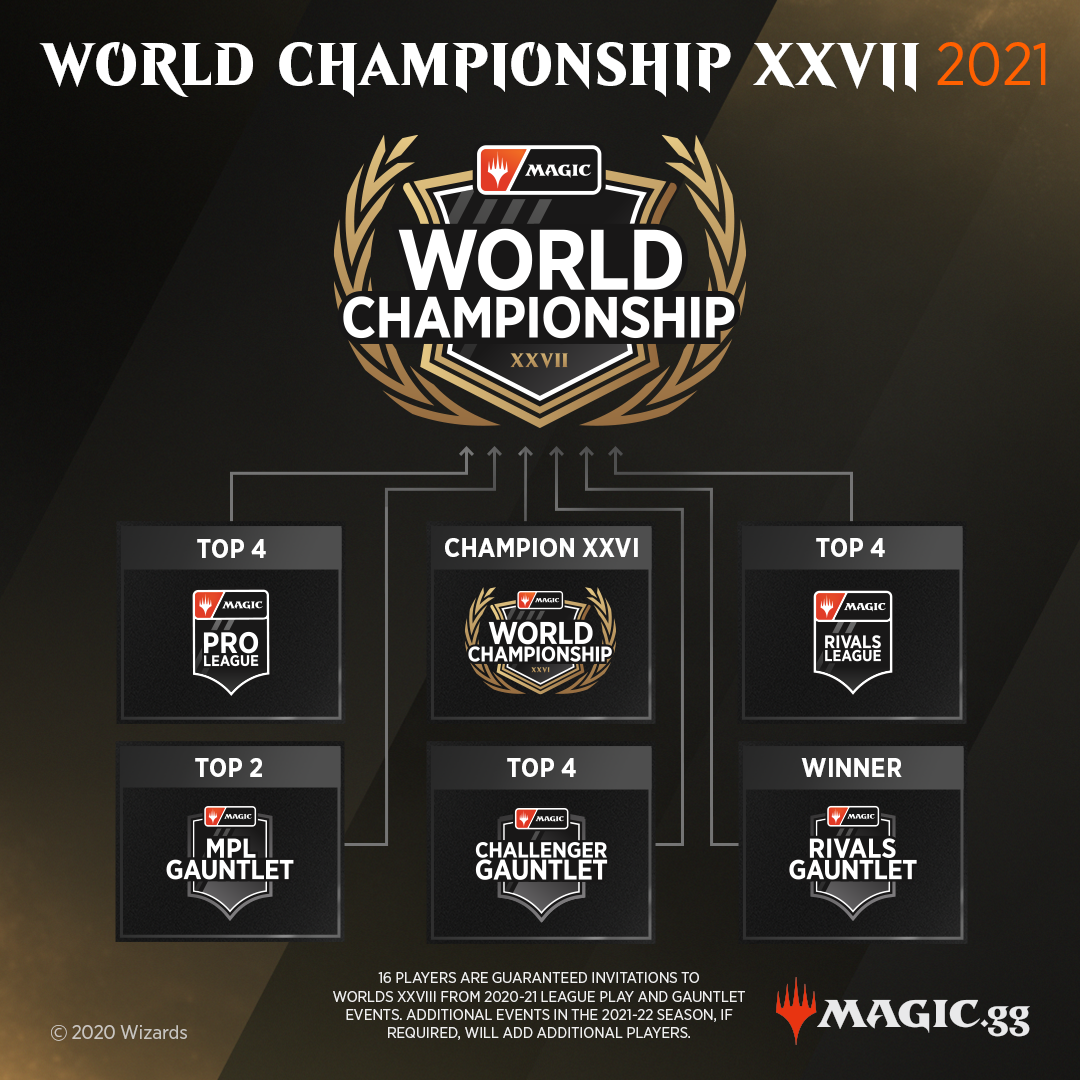 By this time in a normal year, we would be engaging in the annual discussion of who would be voted into the Magic Hall of Fame. This, however, isn't a normal year. In addition to the challenges we all face daily, Magic Esports shifted in ways that don't provide the same analogues that our old systems did. And no one wants to keep going over the relative strength of a Players Tour Top 8 versus a Mythic Championship Top 16 versus a Team Grand Prix Top 4 from 2017. 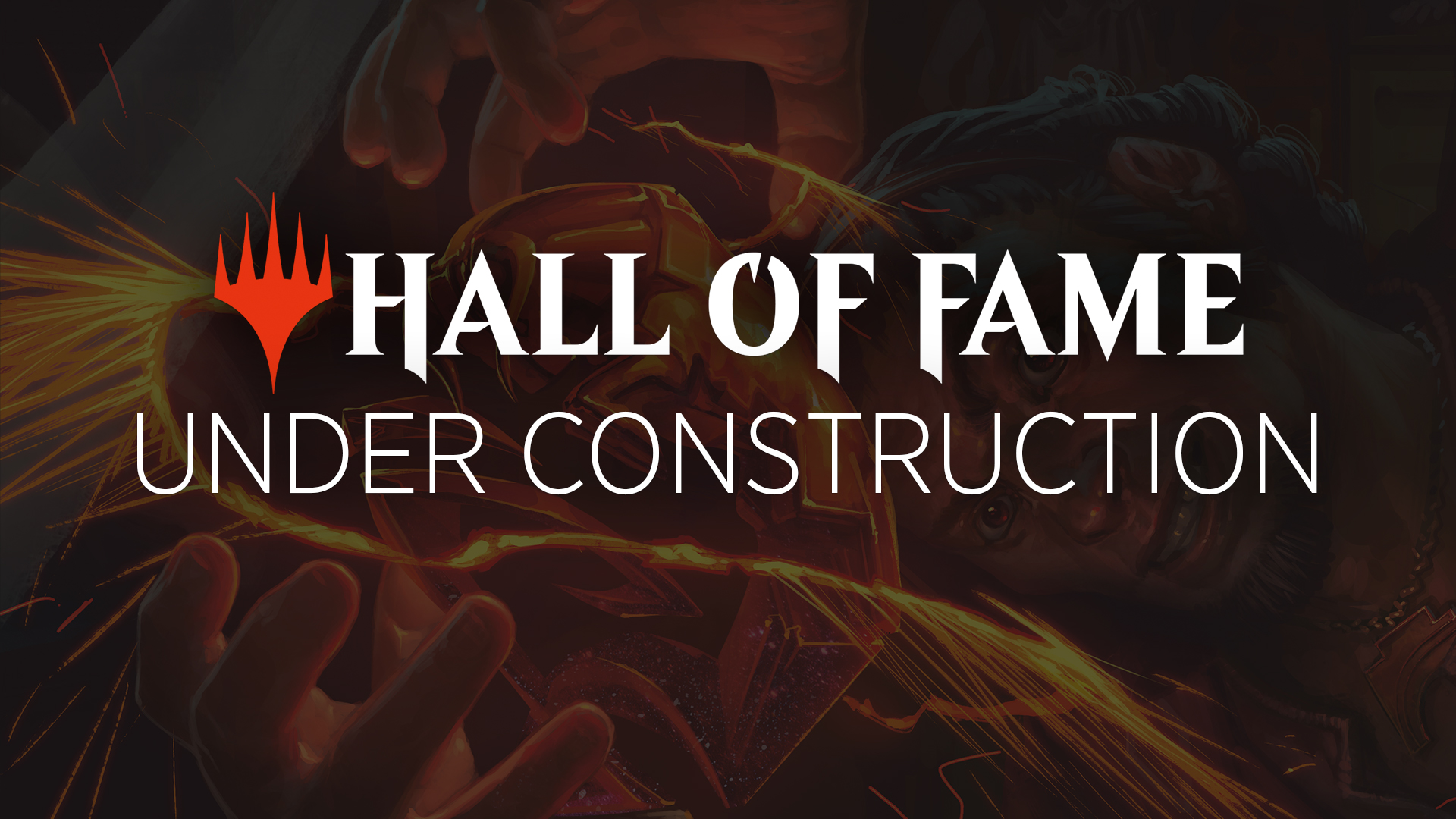 So we're taking this year off from inductions to construct a new Hall of Fame, one that encompasses not just competitive play, but all of Magic—including its innovators, contributors, and longtime stewards. Like each year's Hall of Fame discussion, we know you'll have thoughts and feedback for creating the new-look hall, so stay tuned: in 2021 a new Magic Hall of Fame is coming.

Through feedback and further consideration, these changes results in better player incentives and experiences across the 2020-2021 season.

We understand these systems, while familiar in some ways, are full of new details and information for players. We'll continue to make changes when necessary, and we're introducing more ways to support players competing in Magic Esports, including:

Thank you for consistently sharing your voice, and we look forward to building on our start to the 2020-2021 season.