Four seats at Magic World Championship XXVII remain. One weekend for the breakout players of the Challenger Gauntlet plus the remaining competitors of the MPL and Rivals League to claim them. Welcome to the MPL Gauntlet and Rivals Gauntlet weekend. 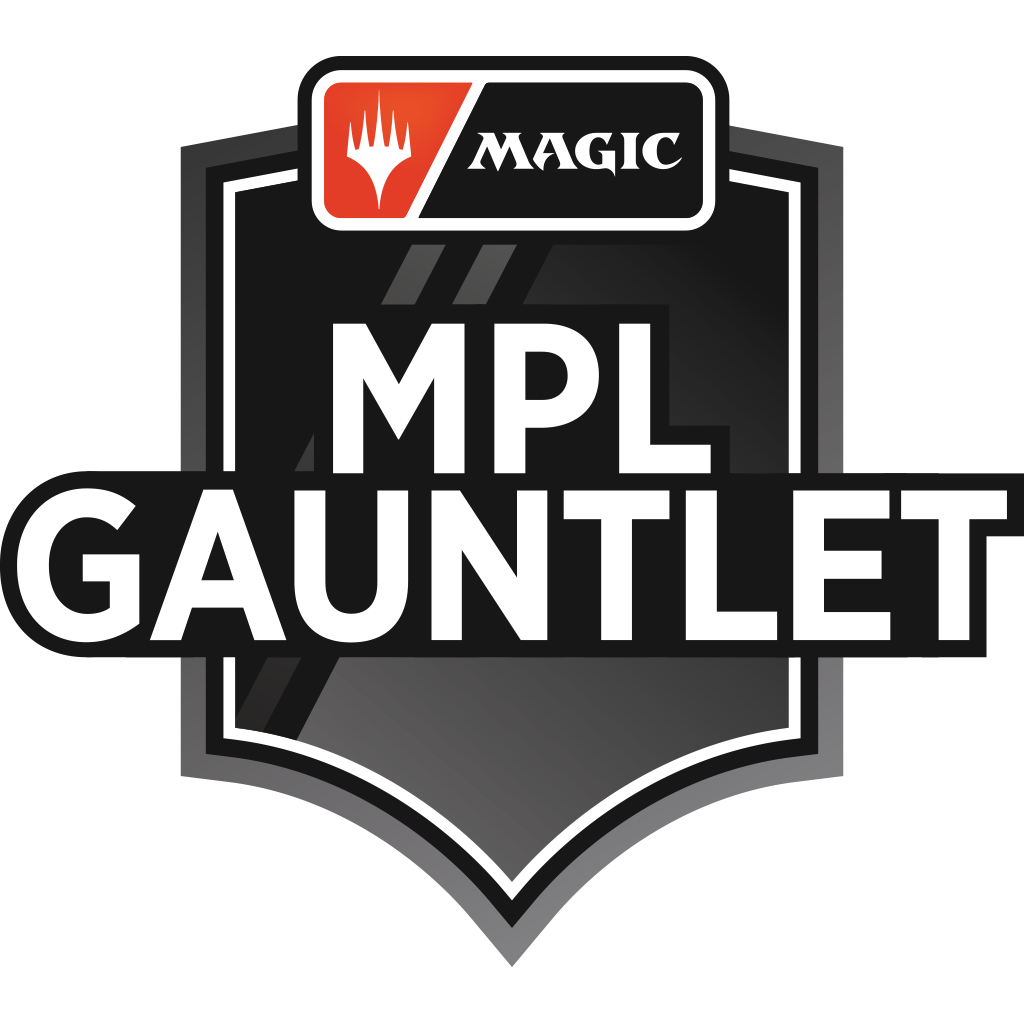 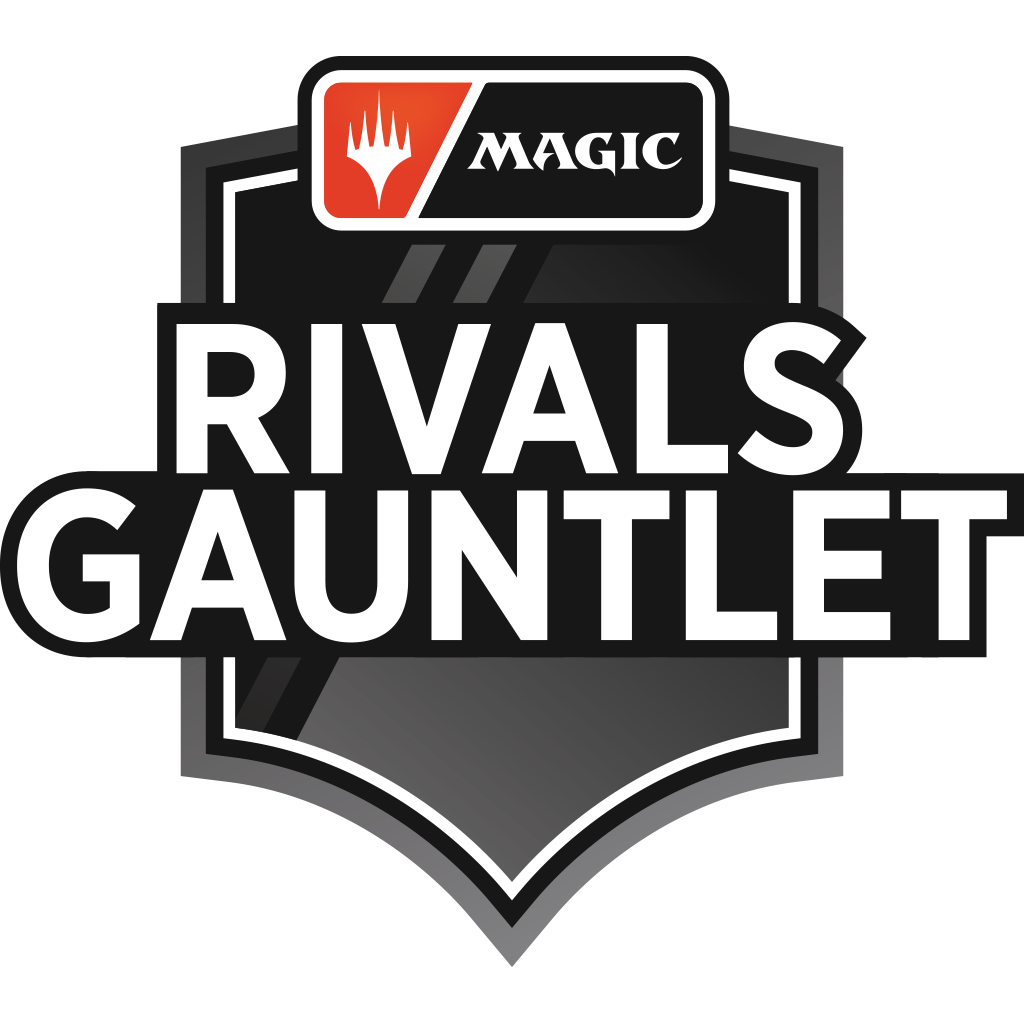 For the metagame, decklists, match-by-match updates, player details, live streaming, and more start with the MPL Gauntlet and Rivals Gauntlet event pages. You'll also find exclusive content by following @MagicEsports on Twitter. Plus, share your excitement throughout the Gauntlet weekend across social media with the hashtag #MPLGauntlet and #RivalsGauntlet!

All decklists will be published on the MPL Gauntlet and Rivals Gauntlet event pages at the beginning of Round 1 on Thursday, September 2.

The metagame details and breakdown analysis by Magic Hall of Famer Frank Karsten will be published on Wednesday, September 1.

You can watch concurrent coverage for both Gauntlets live on twitch.tv/magic. Following Twitch's Content Sharing Guidelines, you can co-stream the MPL Gauntlet and Rivals Gauntlet broadcast from twitch.tv/magic using OBS or XSplit. This allows anyone on Twitch to cover the event in their voice and with their community. Co-streamed content is not endorsed by Wizards, and participants in co-streaming should follow Wizards' Fan Content Policy guidelines.

48 players from across MPL and Rivals Leagues plus the breakthrough competitors of the Challenger Gauntlet continue their journey to qualify for Magic World Championship XXVII, league invitations, and future competitive events.

The Standard Constructed format will be used for both the MPL Gauntlet and Rivals Gauntlet, covering 12 Swiss rounds of play total across two days. As players earn their ninth match win, they will automatically advance to the Top 8 playoff. Final standings at the end of Round 12 will determine any remaining Top 8 slots available after all players with nine wins have advanced—and any ties for 8th place will be determined by an additional tiebreaker round played with Standard Constructed.

The Top 8 plays out through an elimination bracket to determine the competitors for Magic World Championship XXVII.

Using their time banks in MTG Arena, players will compete through every game and match as intentional draws and concessions aren't permitted.

The Top 3 finishing players of the MPL Gauntlet, and the winner of the Rivals Gauntlet, qualify for Magic World Championship XXVII and receive invitations to the Magic Pro League for the 2021-22 season.

Participants will receive a package of MPL Gauntlet or Rivals Gauntlet gear provided by Magic Esports, including an exclusive playmat: 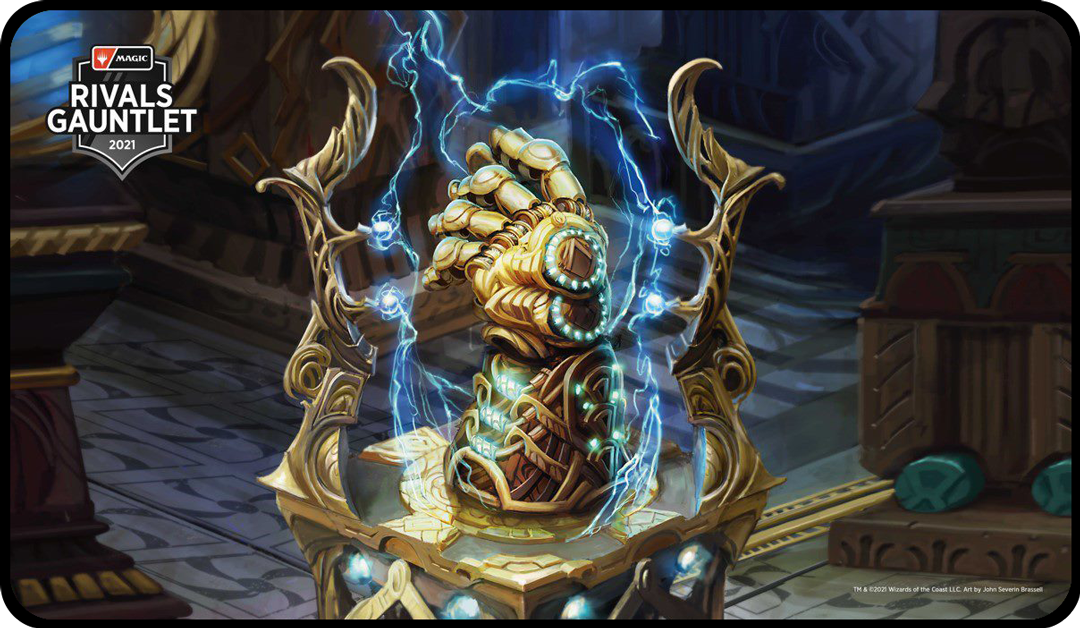 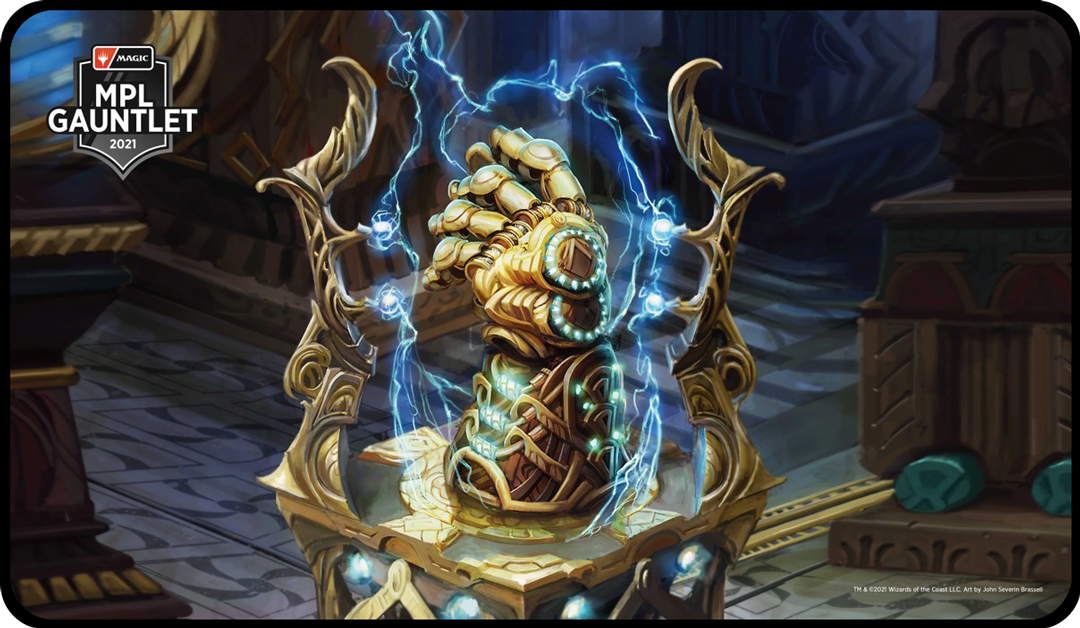 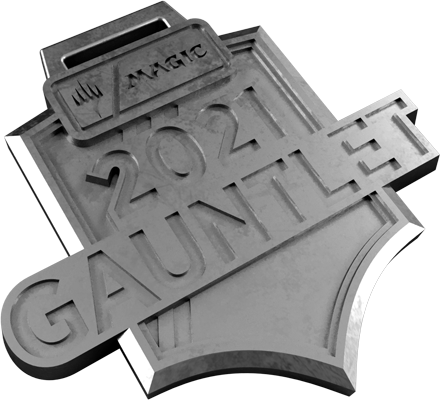