Standard and Historic decklists for the tournament will be published on the New Capenna Championship event page on Friday, May 20 at the beginning of Round 1—approximately 9 a.m. PT.

The metagame breakdown and deck archetypes overview, written by Magic Hall of Famer Frank Karsten, will be available on Thursday, May 19. An overview of the Standard format with Streets of New Capenna by analyst Mani Davoudi will be published Monday, May 16.

You can watch coverage for the New Capenna Championship live each day during the tournament at Magic.gg and on twitch.tv/magic. 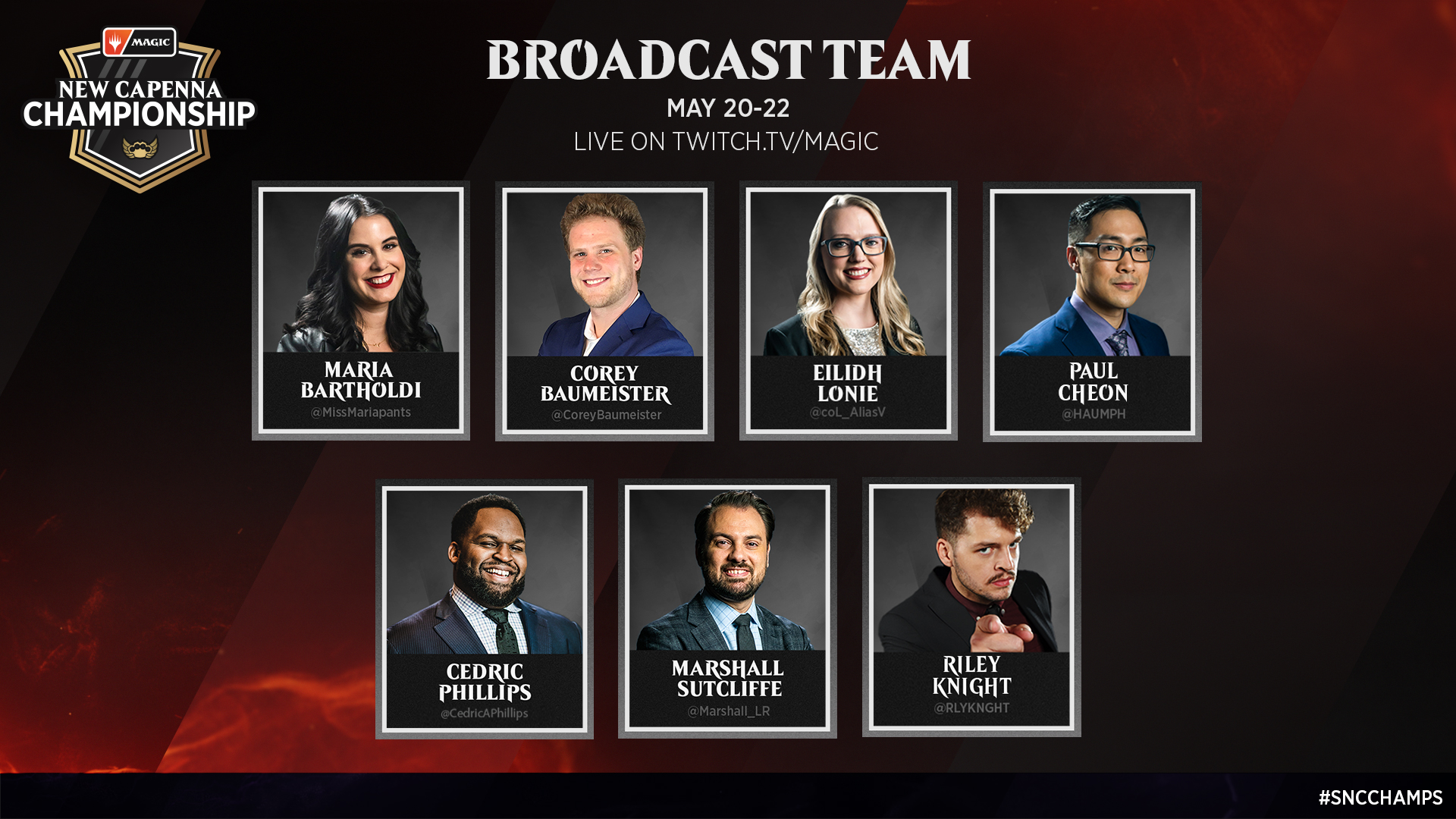 Following Twitch's Content Sharing Guidelines, you can co-stream the New Capenna Championship broadcast from twitch.tv/magic using OBS or XSplit. This allows anyone on Twitch to cover the event in their voice and with their community. Co-streamed content is not endorsed by Wizards, and participants in co-streaming should follow Wizards' Fan Content Policy guidelines. 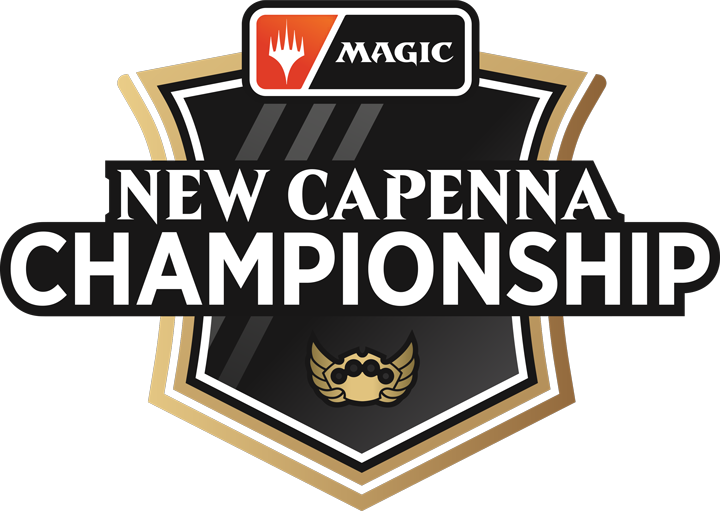 Both Standard and Historic Constructed formats will be used for the New Capenna Championship, covering 15 Swiss rounds of play total across two days.

As players earn their 12th match win, they will automatically advance to the Top 8 playoff. Final standings at the end of Round 15 will determine any remaining Top 8 slots available after all players with 12 wins have advanced—and any ties for a Top 8 slot will be determined by final standings after 15 rounds.