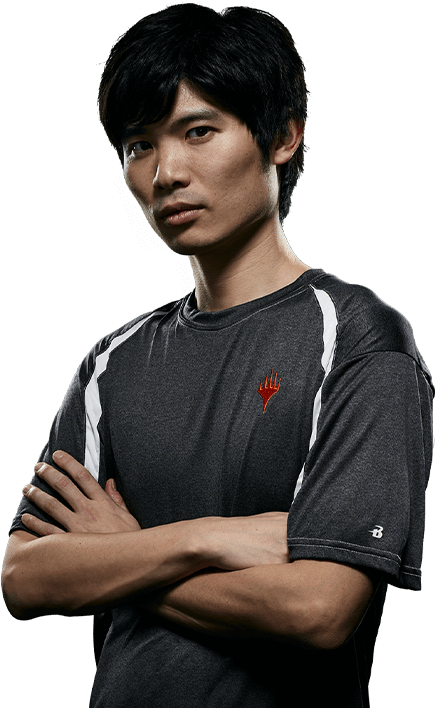 You could consider Rei Sato an underdog. Despite his Grand Prix success, including a victory in 2017, he remained a relative unknown compared to other household names in the Magic Pro League. A skilled player in Limited, he demonstrated his Constructed skills with a Spark Split victory as a fearsome competitor in MPL weekly play poised to level up even further.