Before the Kaldhaim Championship kicks off March 26–28, we wanted to share the dates of the Strixhaven Championship and final League Weekend of the 2020-21 season.

Here's an updated look ahead as we approach the postseason Gauntlets and beyond:


This weekend—March 13 and 14—features the first Qualifier Weekend for the Strixhaven Championship, using Kaldheim Sealed as a Limited format for qualification. Then, in two weeks, the Kaldheim Championship will show off Standard and Historic with the best MTG Arena and Magic Online competitors playing side-by-side with the players of the MPL and Rivals League. 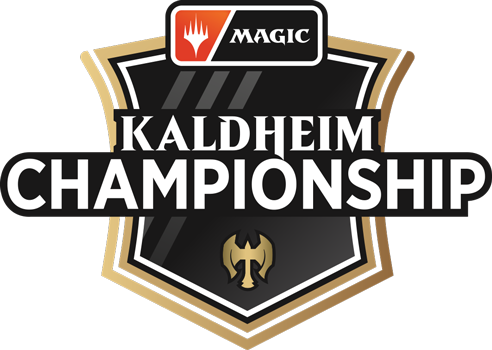 Don't miss a minute of the action broadcast live March 26–28 at twitch.tv/magic!