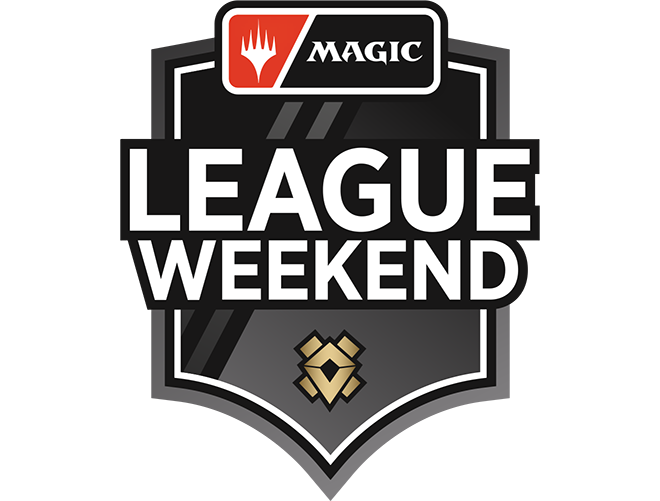 With all 72 players of the MPL and Rivals League streaming live and playing online through MTG Arena, everyone can follow their favorites battling for $400,000 in prizes and postseason playoff spots. Learn more about League Weekends and the race to the playoffs—then watch the story unfold live.

The November Zendikar Rising League Weekend will be streamed live November 7 and 8 on twitch.tv/magic, beginning at 8 a.m. PST (4 p.m. UTC) each day. Since the round-robin pairings are already set, that means we can lock in the most compelling matches to be featured on stream. Here's what you'll see on our broadcast this weekend, beginning with the Rivals League.

The penultimate feature match is the Rivals League debut of 2020 Season Grand Finals champion Austin Bursavich in a Top 8 rematch against Emma Handy. To wrap Saturday, Simon Görtzen and Hall of Famer Luis-Scott Vargas face off again 10 years after Görtzen put an end to the undefeated run of Scott-Vargas at Pro Tour San Diego.

All round start times are approximate.

Sunday begins with MPL points leader Rei Sato defending his early-season lead against Hall of Famer Reid Duke, followed by European superstars Ondřej Stráský and Martin Jůza looking to move toward the front of the pack.

The middle matches feature Andrea Mengucci battling Carlos Romão, each with multiple Top Finishes across their careers, then Mythic Championship winners Autumn Burchett and Javier Dominguez—all battling to stay on the topside of the leaderboard.

In addition to 12 select feature matches—six Rivals League matches Saturday and six MPL matches Sunday—competitors will be sharing each of their matches on their personal streams. With 72 competitors and 420 total matches, you can watch your favorite players all weekend long.

Decklists will be published on Magic.gg Friday, November 6 ahead of the League Weekend. You'll also find exclusive content by following @MagicEsports on Twitter and the hashtag #MTGLeagueWeekend.

Preliminary standings will be provided throughout the broadcast and shared by @MagicEsports on Twitter at the end of the League Weekend. Official standings and League Weekend match results, as well as a recap from across the league, will be updated on Magic.gg two business days following the event. 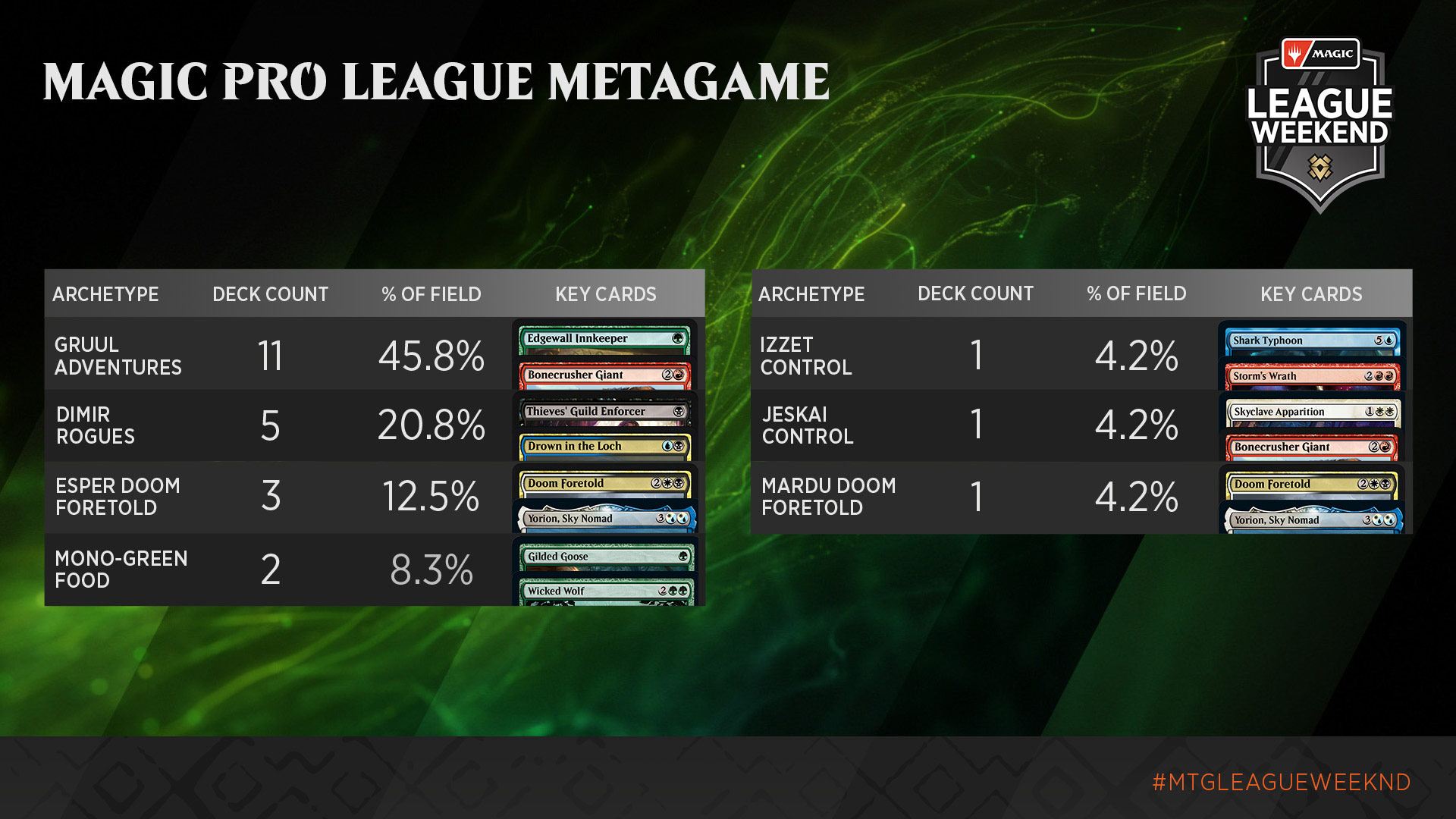 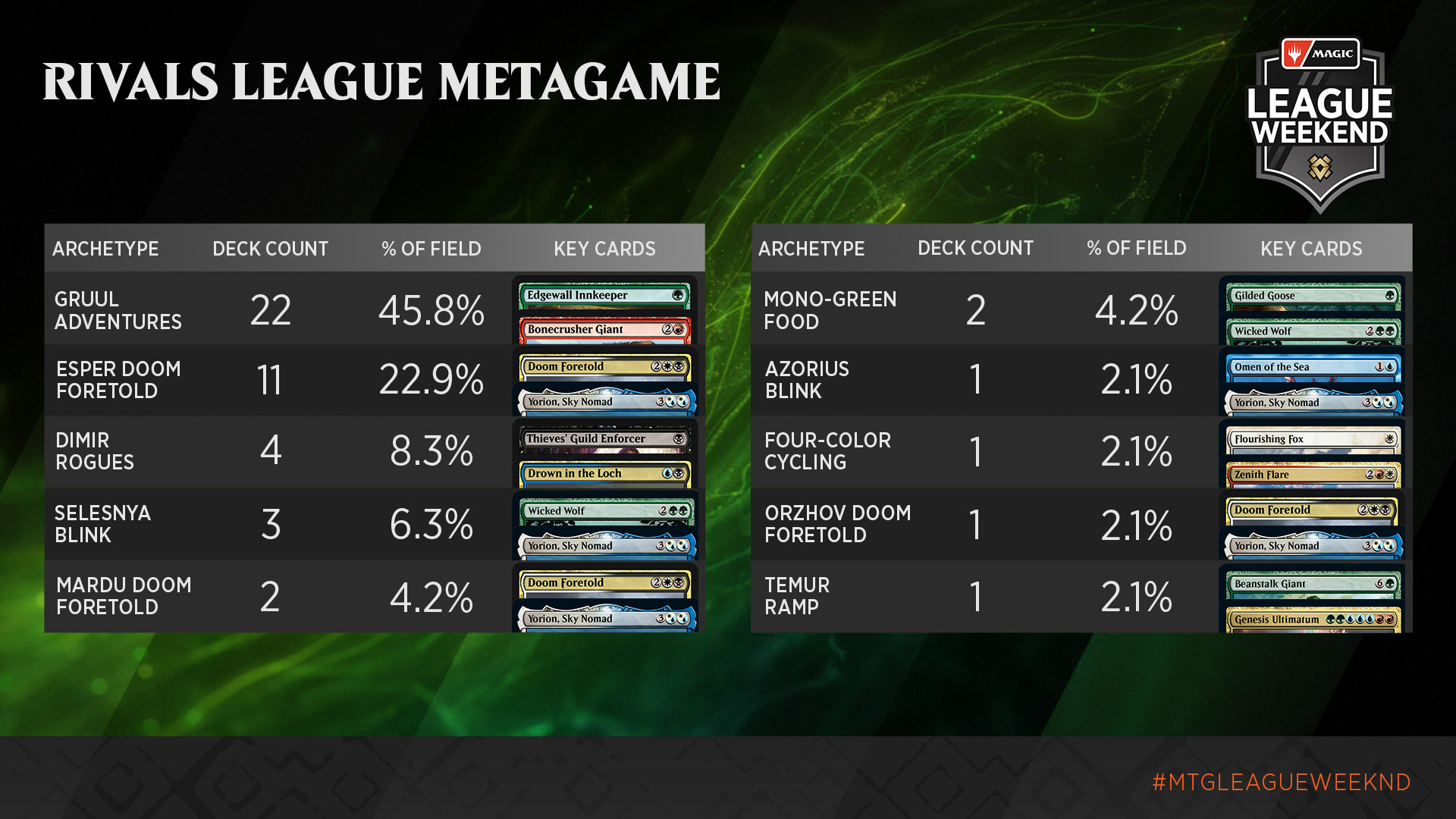 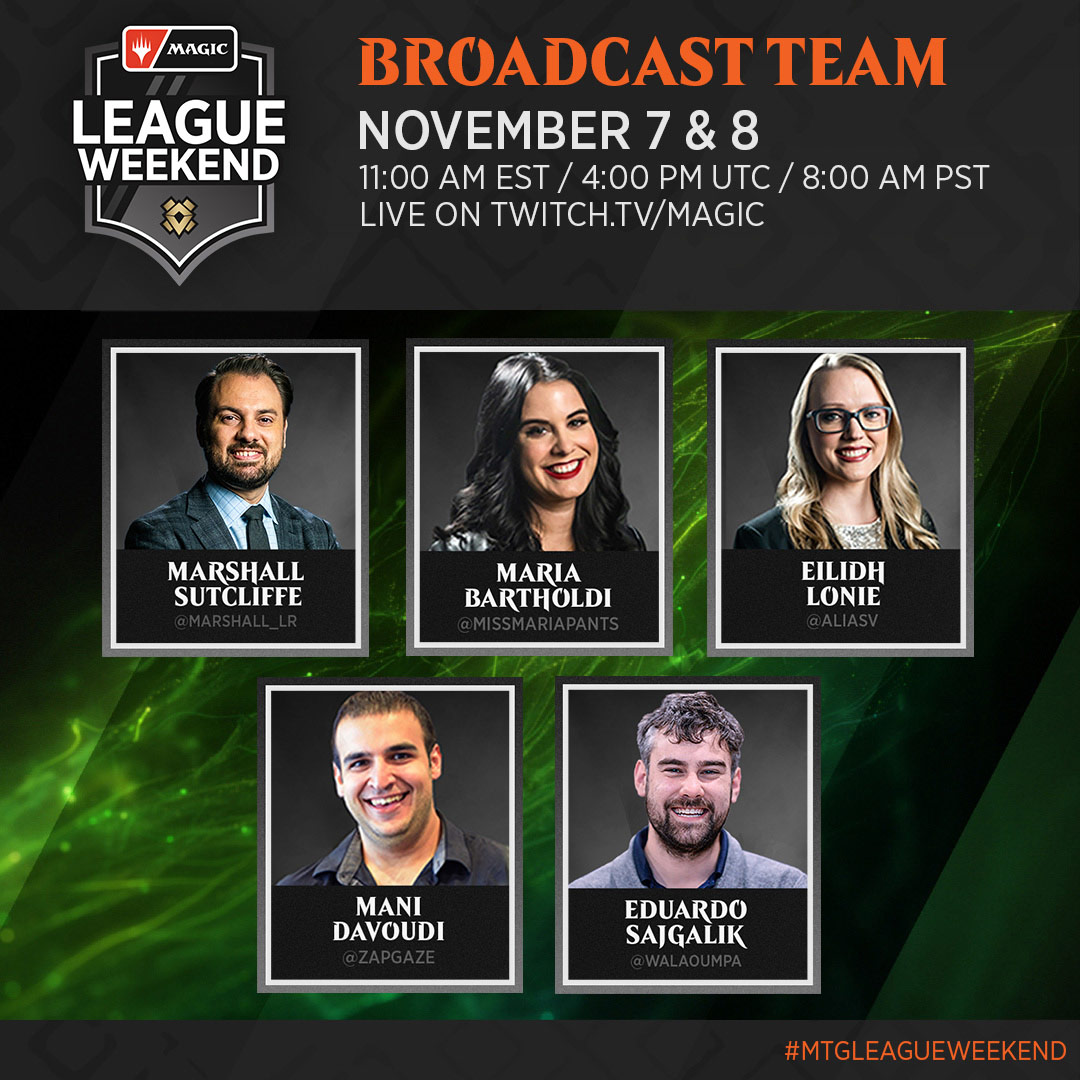 Players will play each other player—round-robin pairings—in their league over the season. The season has three splits, with the first two—Zendikar Rising Split and Kaldheim Split—featuring two League Weekends each. MPL competitors play each other twice during these splits—46 total matches—while Rivals players play each other once—47 matches.

You can watch all 12 selected feature matches for the November Zendikar Rising League Weekend live on twitch.tv/magic.

Your journey to join the Magic Pro League or Magic Rivals League begins on MTG Arena. The November 2020 Ranked Season is underway now. Finish in the top 1,200 ranked players at the end of the month to unlock your invitation to the December Kaldheim Qualifier Weekend.

Ascend to the Kaldheim Championship, taking place in early 2021, and prove yourself as a Challenger on the path to the MPL and Rivals League!