A $250,000 prize pool. 32 players. Two formats. One final champion. It's time to celebrate a year of tournament success with the 2020 Season Grand Finals.

Streaming live and played online through MTG Arena, the world will watch the top players from the 2020 Mythic Invitational and Players Tour Finals battle across both Standard and Historic formats to conclude the 2020 partial season.

Everyone will see how Zendikar Rising reshaped both formats with every match.

The 2020 Season Grand Finals will be streamed live October 9-11 on twitch.tv/magic.

For the metagame, decklists, match-by-match updates, player details, live streaming, and more the Grand Finals event page is where to start. You'll also find exclusive content by following @MagicEsports on Twitter. Plus share your excitement—and sweet Twitch clips—throughout the Grand Finals weekend with the hashtag #2020GrandFinals.

When Will Grand Finals Decklists Be Published?

All decklists will be published on the Grand Finals event page at the beginning of Round 1 on Friday, October 9.

The metagame details and breakdown analysis by Magic Hall of Famer Frank Karsten will be published on Thursday, October 8.

Yes! Decklists are open and players will be able to review their opponent's Constructed decklists anytime throughout the event.

32 players are competing in the 2020 Season Grand Finals, featuring the Top 16 players from both the Players Tour Finals and 2020 Mythic Invitational. 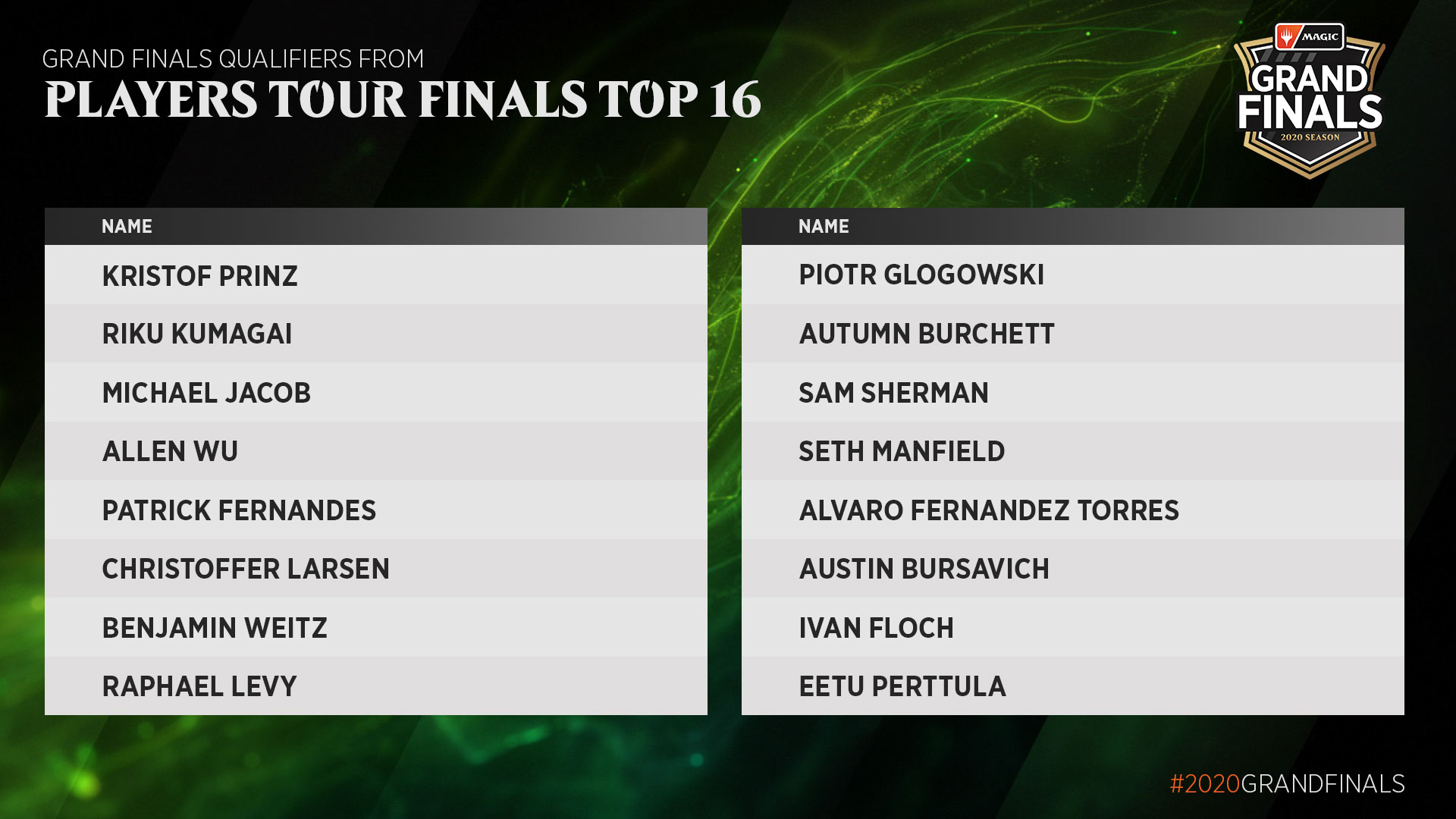 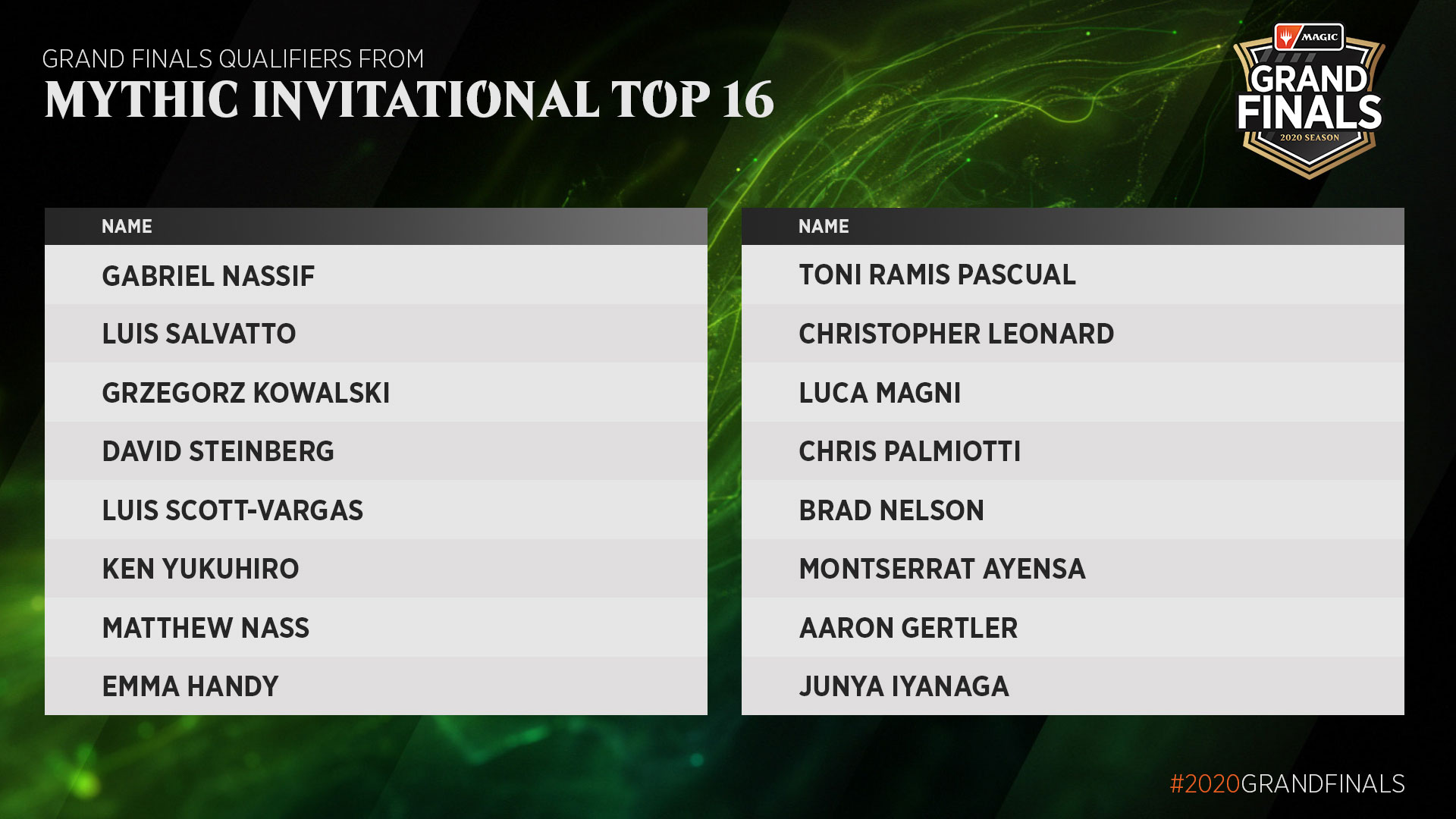 The Grand Finals features a $250,000 prize pool. Here's how it breaks down for the entire field:


Do Players Get Anything Else?

Participants will receive a package of Grand Finals gear provided by Magic Esports, including an exclusive playmat featuring the art of from Zendikar Rising: 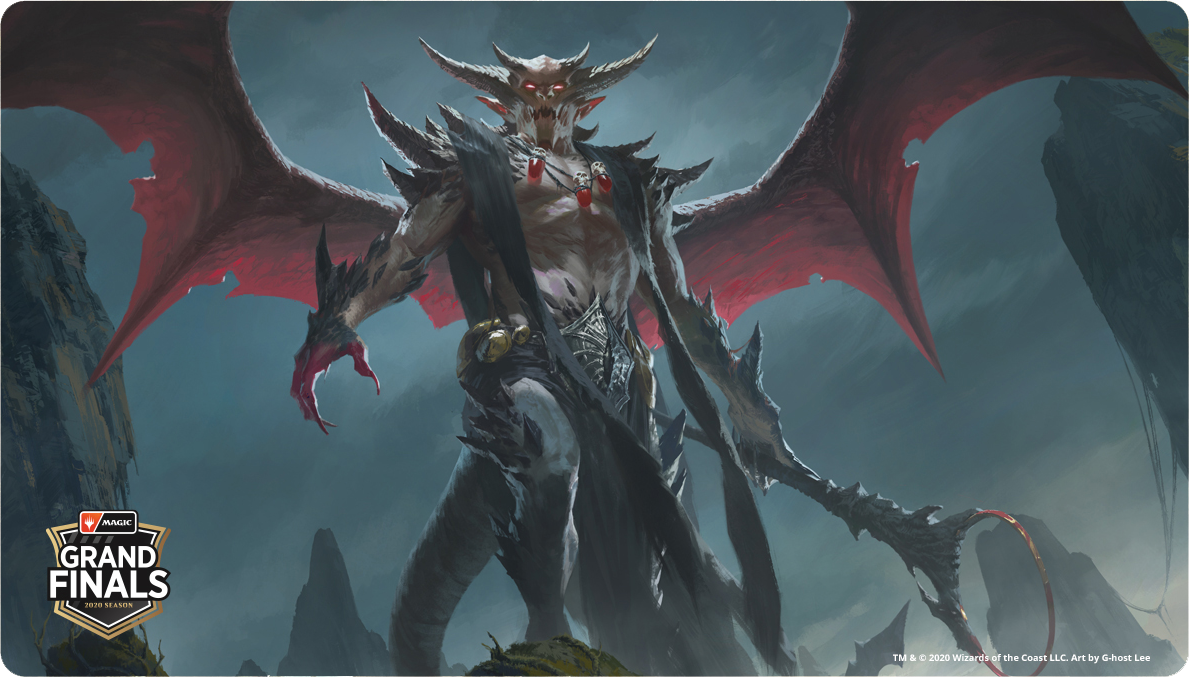 What Are the Formats?

Both Standard and Historic Constructed formats will be used for the Grand Finals, covering three Swiss rounds each on Day One and Day Two. As players earn their eighth match win they will automatically advance to the Top 8 playoff. Final standings at the end of Round 12 will determine any remaining Top 8 slots available after all players with eight wins have advanced.

The Top 8 playoff is double elimination, and will feature exclusively Standard Constructed.

Day One: Standard and Historic Constructed 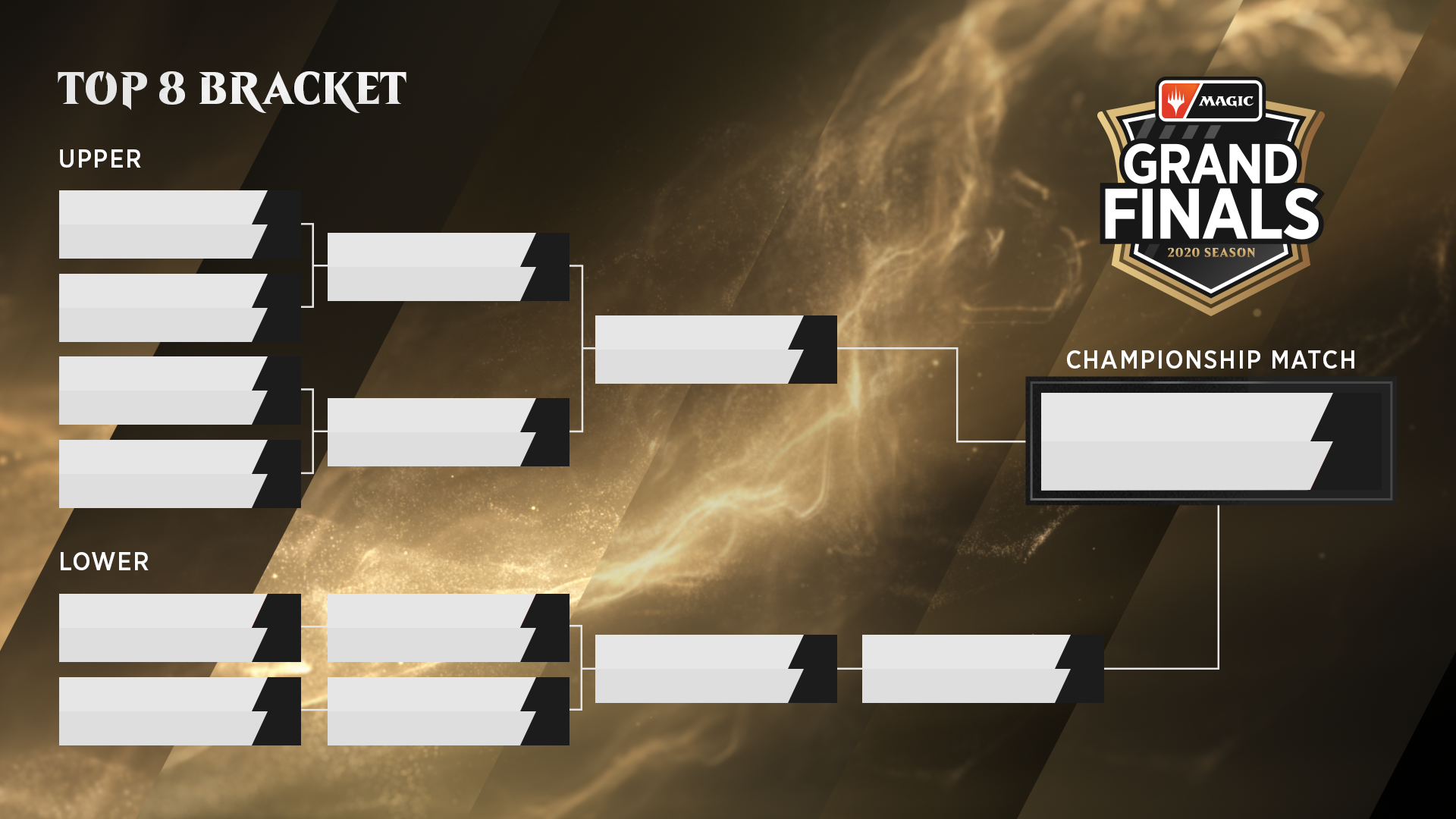 The Top 8 plays out through a double-elimination bracket to determine the 2020 Season Grand Finals champion.

You can watch the 2020 Season Grand Finals live on twitch.tv/magic.

Following Twitch's Content Sharing Guidelines, you can co-stream the 2020 Season Grand Finals broadcast from twitch.tv/magic using OBS or XSplit. This allows anyone on Twitch to cover the event in their voice and with their community. To be clear, co-streamed content is not endorsed by Wizards, and we expect anyone who participates in co-streaming to follow Wizards' Fan Content Policy.

How Can I Play in the 2020 Season Grand Finals?

While there are no further qualifications available for the Grand Finals, your journey to the top of Magic Esports begins today. The October 2020 Ranked Season leads to the November Zendikar Rising Qualifier Weekend and the Zendikar Rising Championship in December.

Start ranking up on MTG Arena today and become the next Challenger for the Magic Pro League.